If #SOTU disaster strikes, Jeh Johnson ... or a Republican would become president 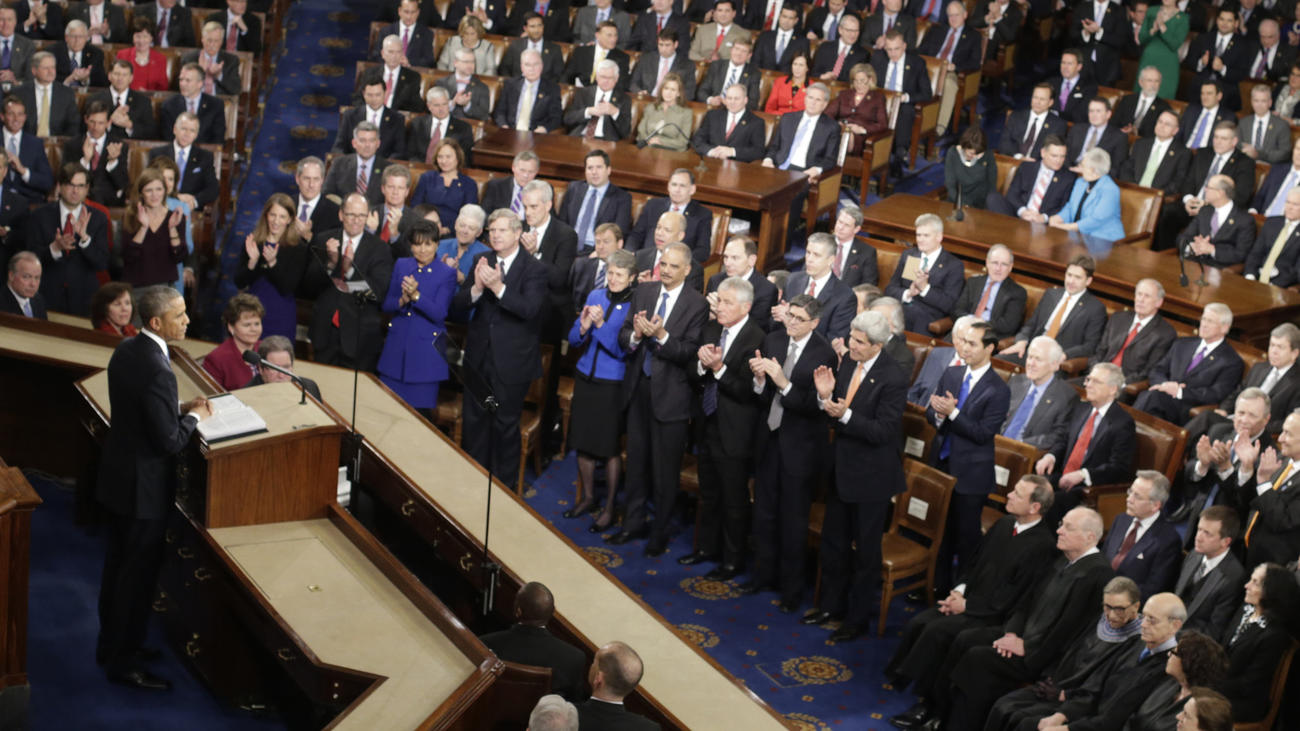 Nearly every member of the executive, legislative and judicial branches will gather in one room Tuesday night for handshakes, head bobs and applause as President Obama delivers his seventh, and final, official State of the Union address.

What happens if disaster strikes and everyone from the president to his would-be successors were somehow swept away? Enter the designated survivor: a member of the Cabinet selected weeks ago by the White House chief of staff to succeed the president in the event of some Capitol-wide wipeout. 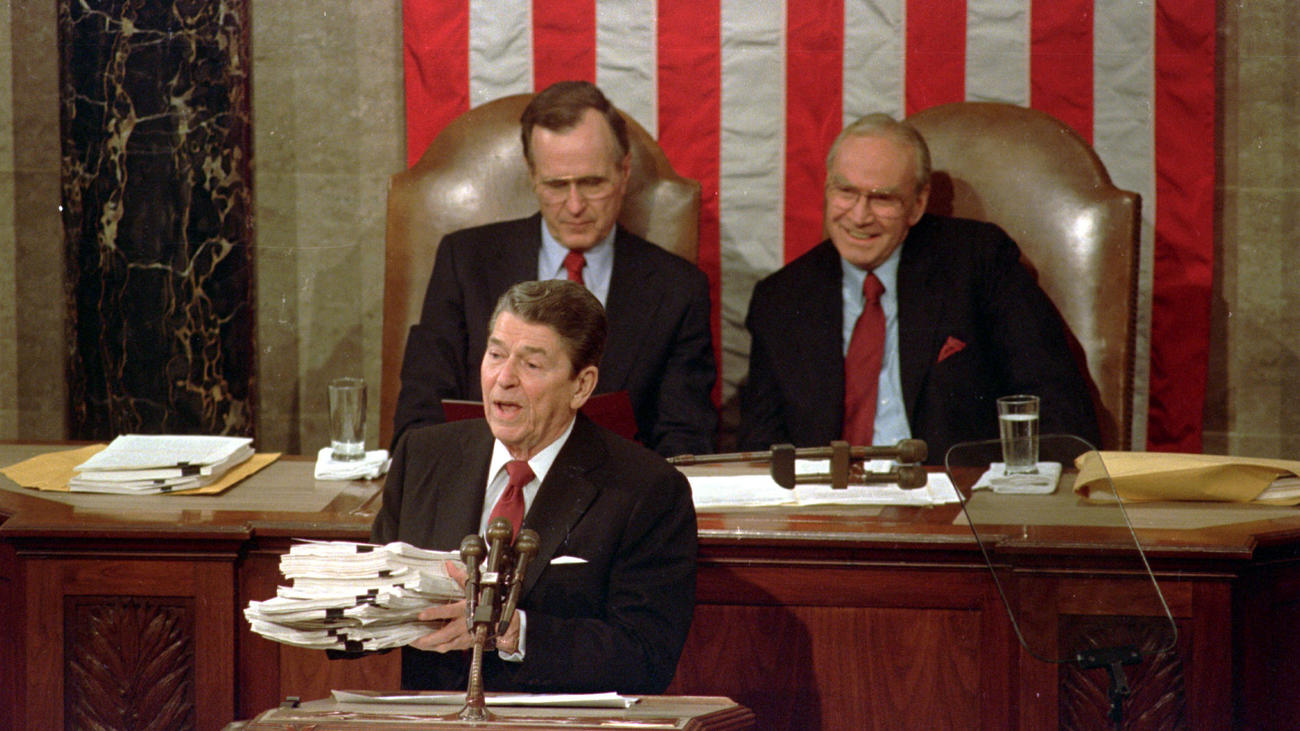 Click photo to see the State of the Union address through the ages.

The survivor's identity is kept a secret until the day of the State of the Union, and his or her whereabouts during the speech remains a mystery until the all-clear. The only criterion is that the person must be a Cabinet member who is a natural-born U.S. citizen, a topic that has gotten a lot of ink lately.

WATCH the speech and get live analysis >>

The tradition of a designated survivor probably dates to the 1960s Cold War era, but official records don’t begin until 1984. Morbid though the practice may be, it’s a plan that could essentially dictate the course of America’s future if disaster struck.

There have been only two female designated survivors during the State of the Union in recorded history.

In the last 31 years, presidents have had 26 female Cabinet members. Then-President Clinton made history in 1996 when he selected Health and Human Services Secretary Donna Shalala to sit out his address to Congress. It would be six more years before another woman went in the history books, when George W. Bush chose Interior Secretary Gale Norton in 2002.

Three female Cabinet members — Madeleine Albright under Clinton, Elaine Chao under Bush and Obama's Interior Secretary Sally Jewell — were born outside the U.S. and would be ineligible for the role.

In the time Obama has been in office, a woman has never been selected as the designated survivor. There are now three women serving in Obama’s Cabinet, including Jewell. That leaves Atty. Gen. Loretta Lynch and Commerce Secretary Penny Pritzker as potential female designated survivors.

In 2010, then-Secretary of State Hillary Clinton was in New York during the State of the Union. Though she was not the official designated survivor, the job of president would have gone to her as she outranked then-survivor Shaun Donovan.

Of course, there have been more male Cabinet secretaries than female, so any president mathematically had more men to choose from.

Fox's Chad Pergram broke the news earlier that Hatch, the Senate president pro tempore, had been picked as this year's designated survivor. That would have marked the first time the Obama administration has selected a Republican for the role. Hatch is third in line to the presidency, after the vice president and speaker, and serves as a stand-in for Vice President Joe Biden -- the president of the Senate.

But, the White House told reporters at 5:26 p.m., "Department of Homeland Security Secretary Jeh Johnson has been designated as the Cabinet member who will not attend the State of the Union address this evening."

Pergram is reporting both men will sit out.

A lower-level Cabinet member is typically tasked as the odd person out -- and with the weight of the world on his or her shoulders. The attorney general ranks above the secretaries of Education, Labor and Homeland Security and has been selected three times in designated survivor history.

In 2009, Obama gave an unofficial State of the Union address during which then-Atty. Gen. Eric H. Holder Jr. was missing. If you include Holder on the list of designated survivors during Obama's administration, there have been two black men, four white men and one Asian American man. Here's the list in order of date:

The nation’s nuclear launch codes travel with the designated survivor.

The exact origins of the powerful briefcase are unknown, but can be traced to the Cuban missile crisis under President Kennedy.

The designated survivor’s training for the presidency starts a few weeks before the State of the Union.

Rest assured, the designated survivor is prepared to take over the presidency if called to serve. Everything about that training process leading up to the State of the Union remains under wraps, but as this is the person who would jump into Obama’s shoes in the case of some apocalyptic nightmare, he or she will be ready on some level.

Will you be watching the State of the Union? Afterward, tell us on Snapchat and Twitter what grade you’d give Obama for his speech. We're at losangelestimes.

This story was updated when the White House announced the designated survivor. A previous story incorrectly said the survivor would be Sen. Orrin Hatch, R-Utah, based on multiple news reports. But Hatch will join Johnson.

4:25 p.m.: This story was updated with additional details and context. It was originally published at 12:05 a.m.