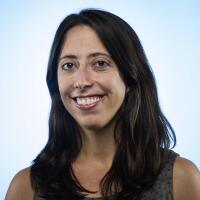 Alana Semuels is a former Los Angeles Times staff writer who was based in the New York bureau, covering economic and national stories in the eastern part of the U.S. The Boston native joined The Times in 2006 and wrote about topics as diverse as the changing workplace, a hard-fought rock, paper, scissors contest, and the 2012 elections.