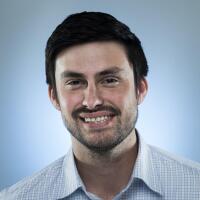 Stephen Ceasar previously covered California’s civil courts for the Los Angeles Times. A native of El Centro, Calif., he worked as a reporter for The Times’ education and national staffs, the New York Times and the Arizona Daily Star in Tucson. He is a 2009 graduate of the University of Arizona. Ceasar left The Times in 2016.