Do you know the unfriendliest cities in the world? L.A. and Las Vegas made the dubious top 10

As unfriendliness goes, Moscow is the top city for giving travelers the cold shoulder, according to a new survey. Atlantic City, N.J., comes in second, followed by St. Petersburg, Russia; Marseilles, France; and Los Angeles.

Travel + Leisure readers are the ones who weighed in and put 15 U.S. cities, including the nation's capital, on the snarky sites list. 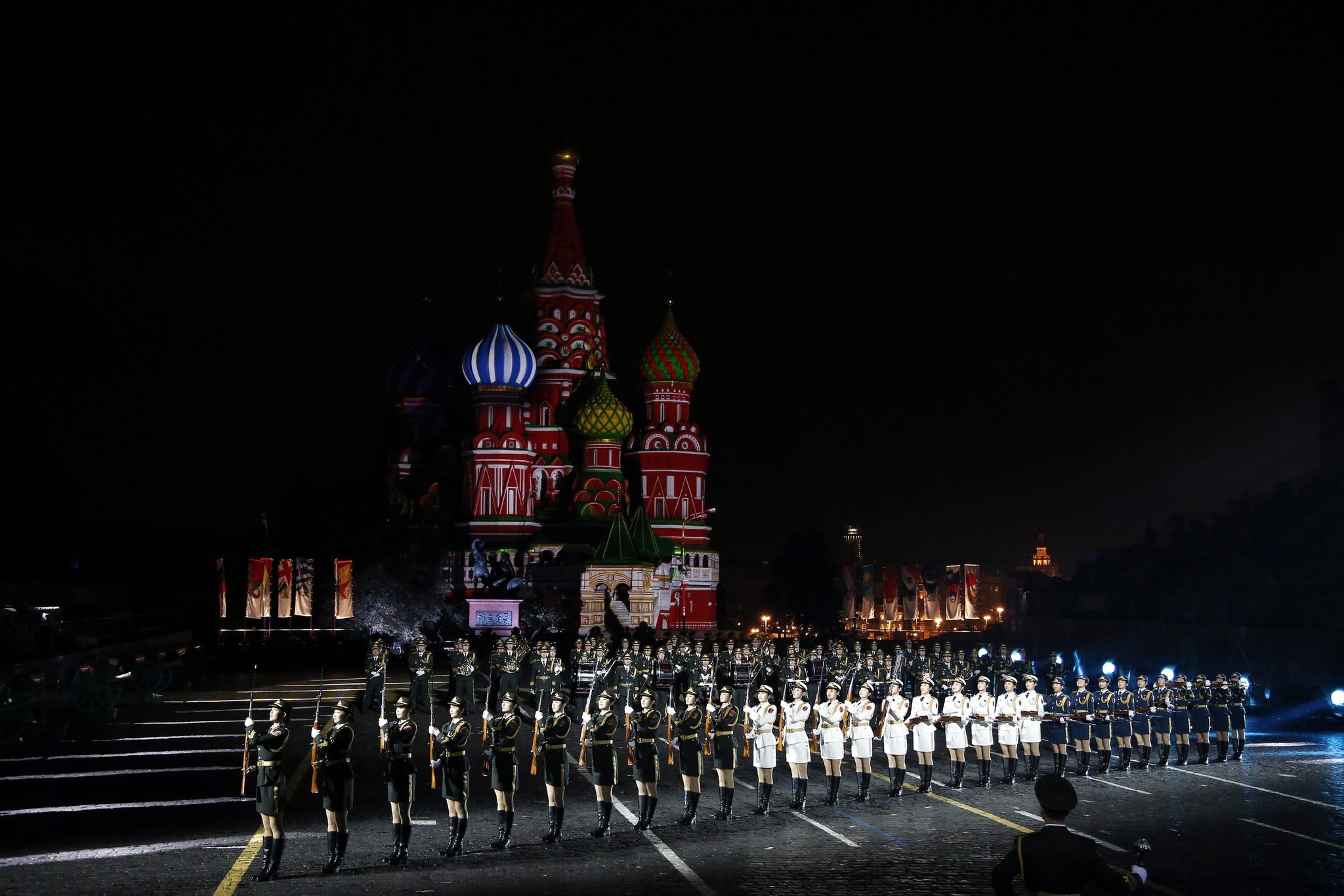 T + L says: "We suspect the city’s notoriously bad traffic and general “aloofness” of the people contributed to its low ranking, as well as its culinary scene, which was also ranked dead last in this year’s poll." 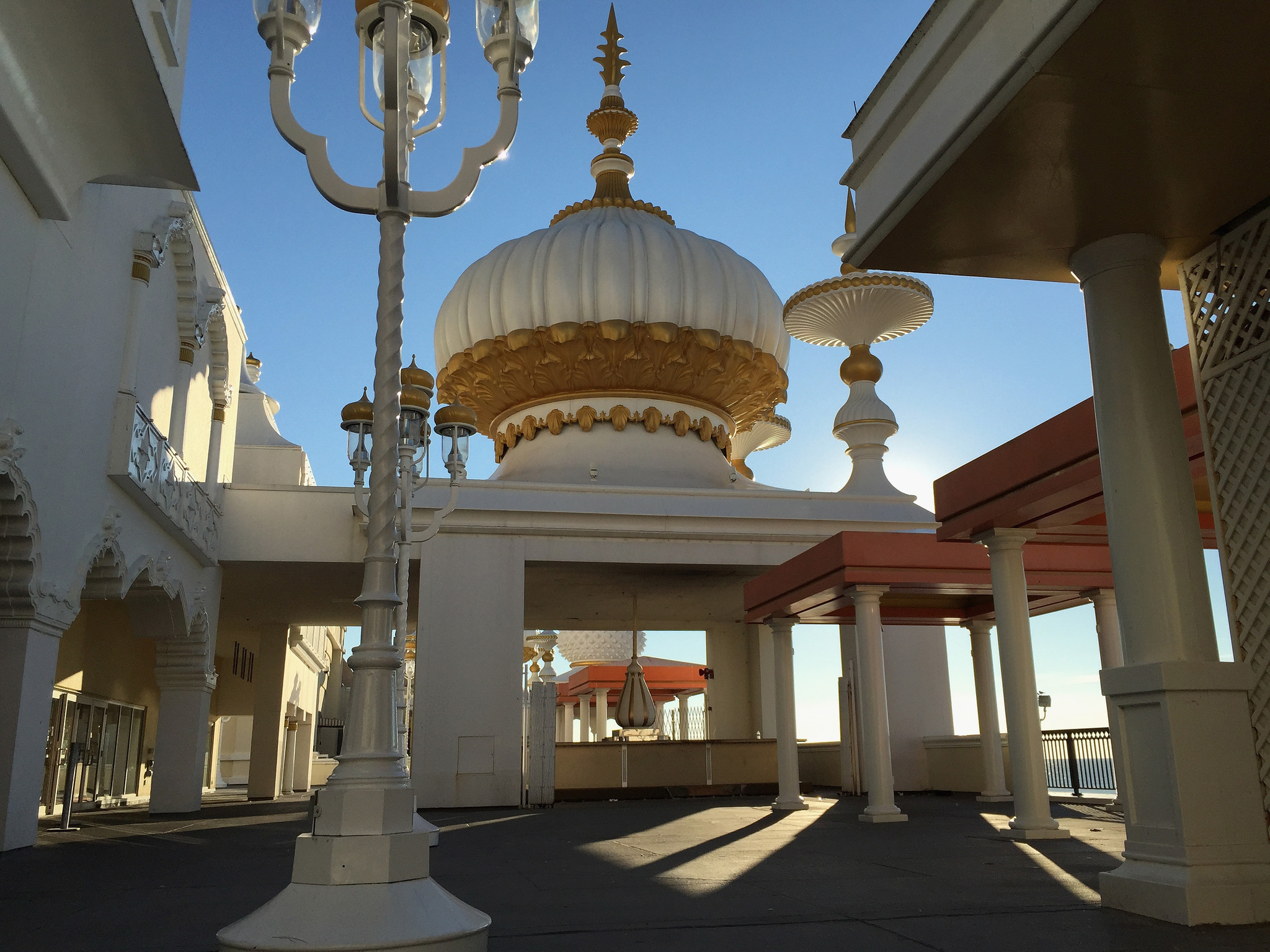 Economically embattled Atlantic City got a punch from the travelers who commented: “It’s fun—if you like to gamble and don’t mind rude, fast-paced people.” 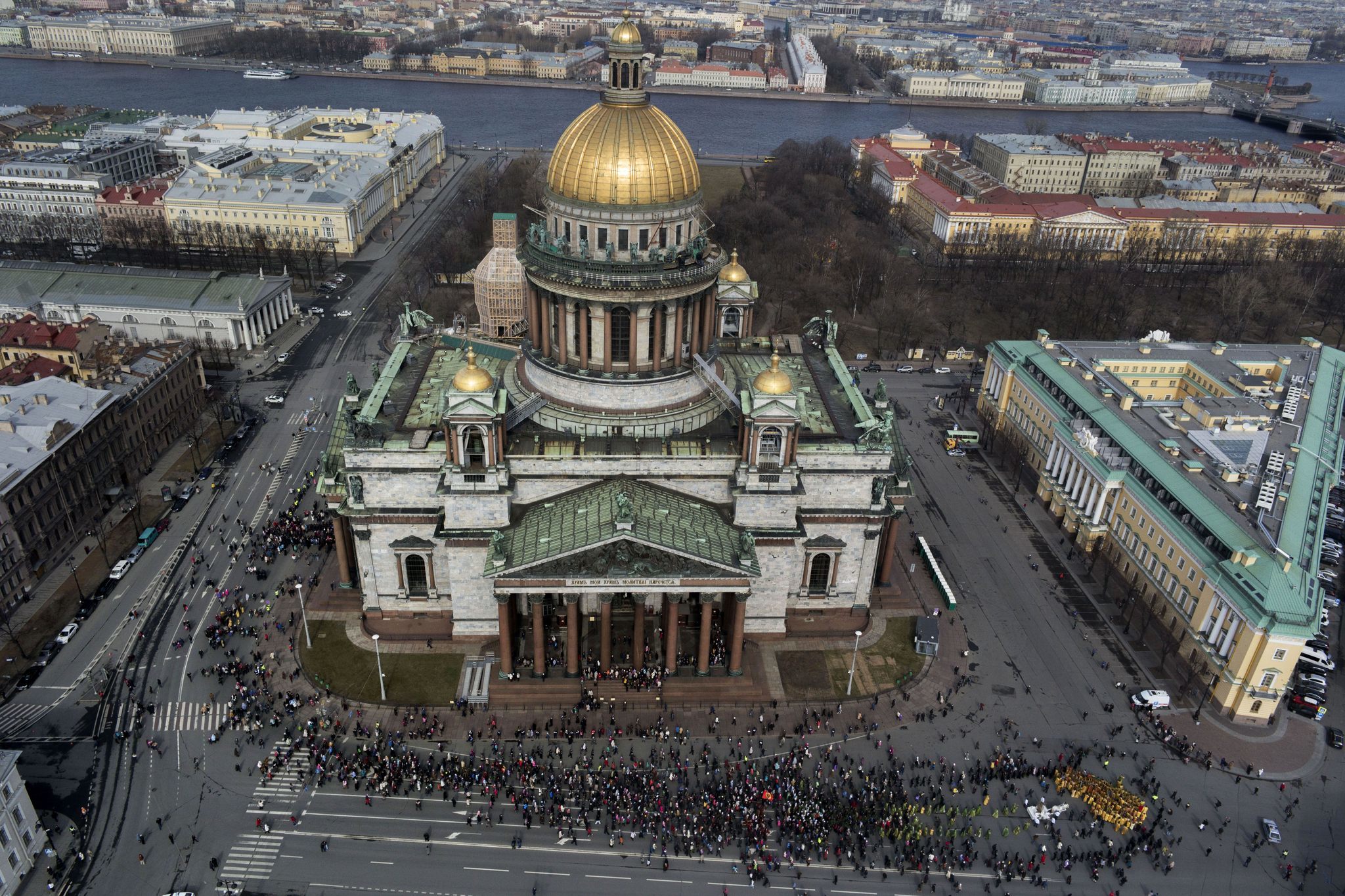 The architecture is stunning but apparently the demeanor of the city's residents is not. 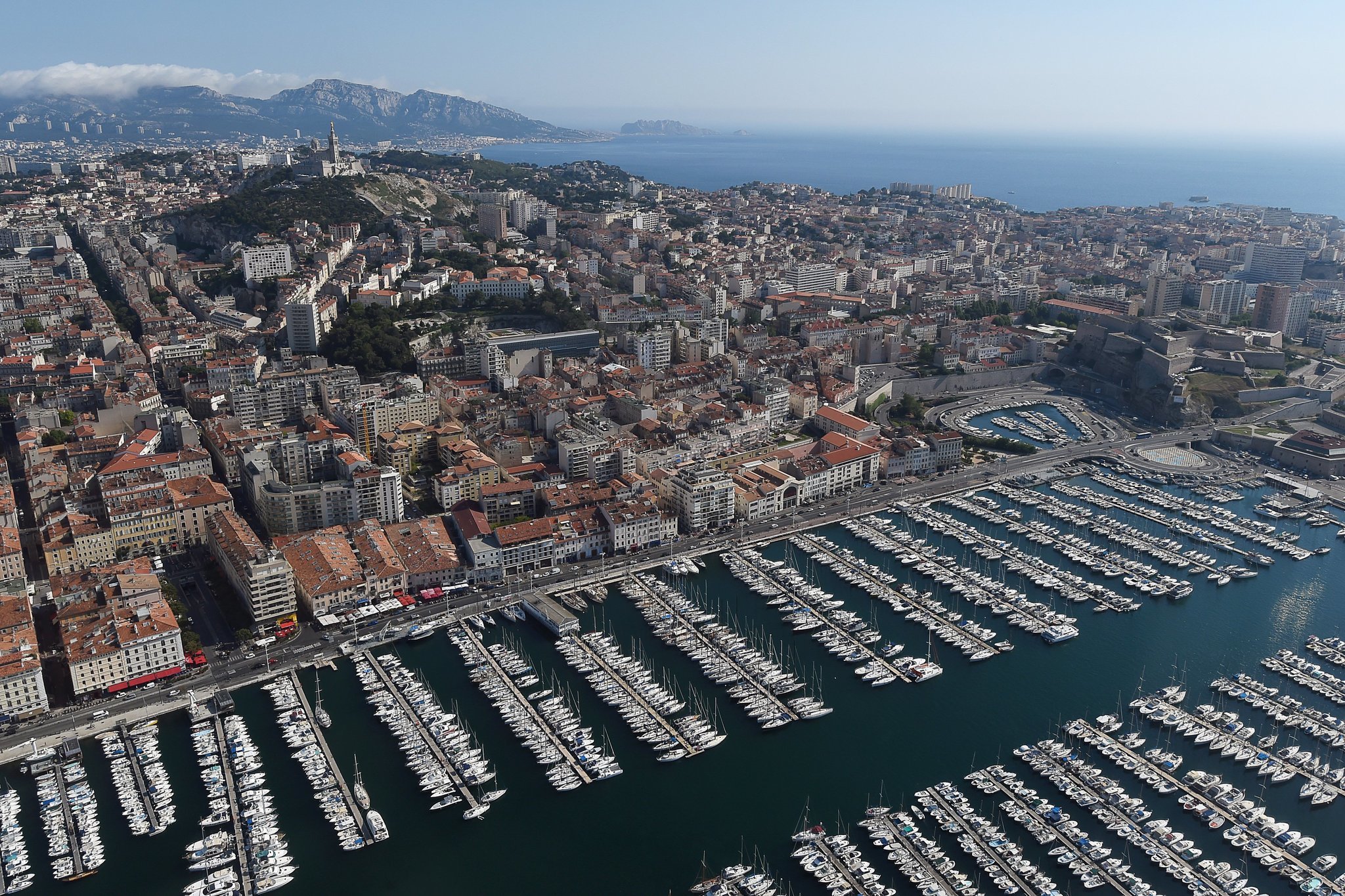 "Unkempt and gritty" is how T+L described France's second-largest city. 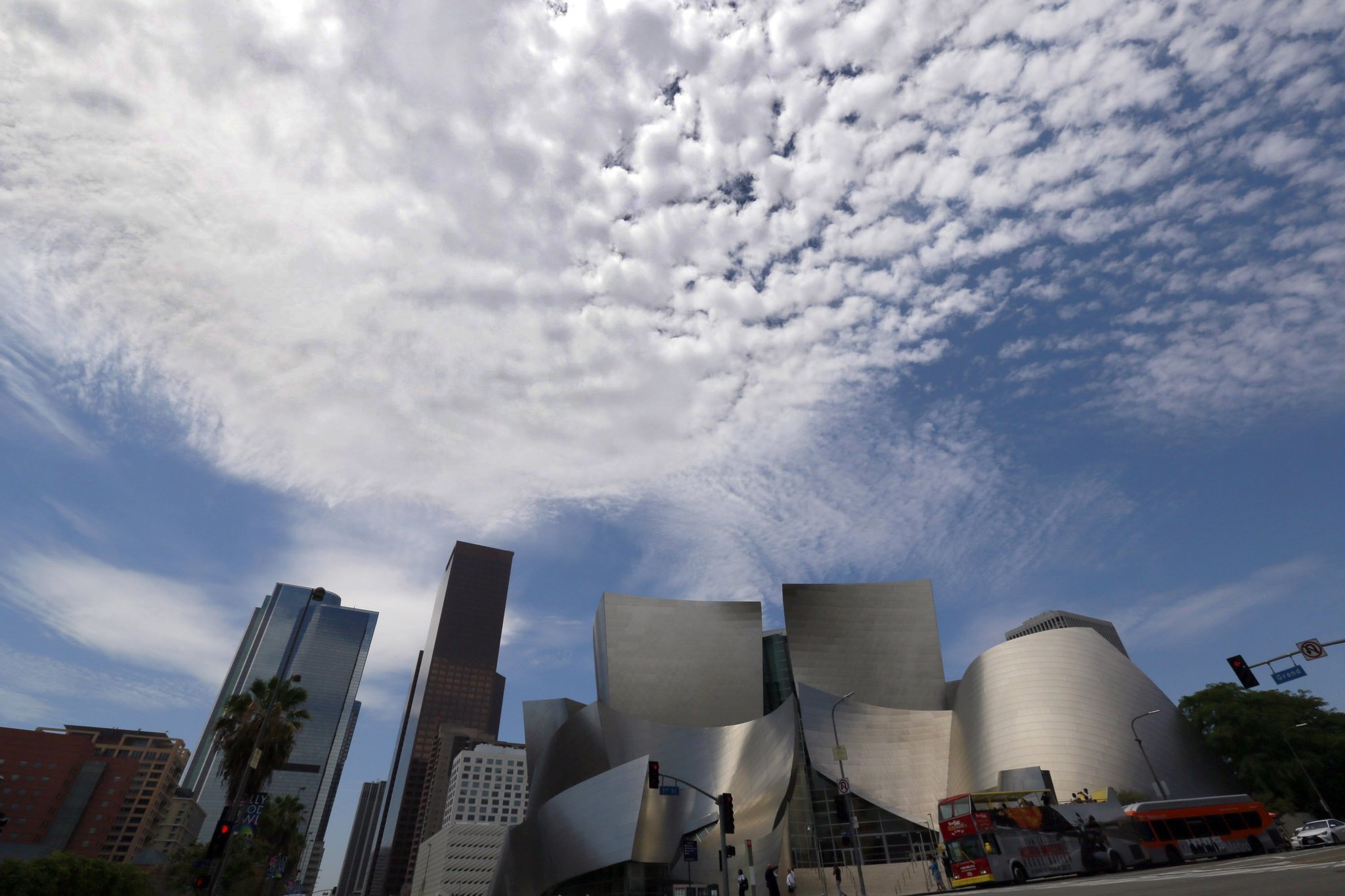 Pretty people but too pretentious is what the travel magazine's readers say. “Rude, unhelpful people trying to scam you for everything” one commenter elaborated. Ouch.

And then there's this insult to Miami, which ranked No. 12: "It’s as if someone took the worst part of Los Angeles and slathered coconut oil all over it."

Germans love a theme park with a fake castle more than they love Neuschwanstein, a real castle