Germans love a theme park with a fake castle more than they love Neuschwanstein, a real castle

Splashy Europa-Park has snatched the title of top tourist attraction in Germany from the whimsical (but not make-believe) Neuschwanstein Castle in Bavaria.

Travelers voted between October and May in an online survey posted by the German National Tourist Board. The theme park with roller coasters and its own fairy castle (sound familiar?) moved from second last year to the top spot.

You can check out the Top 100 Sights and Attractions in Germany online or download the Top 100 mobile app, available for Android and Apple devices. Here are the five most popular sites. 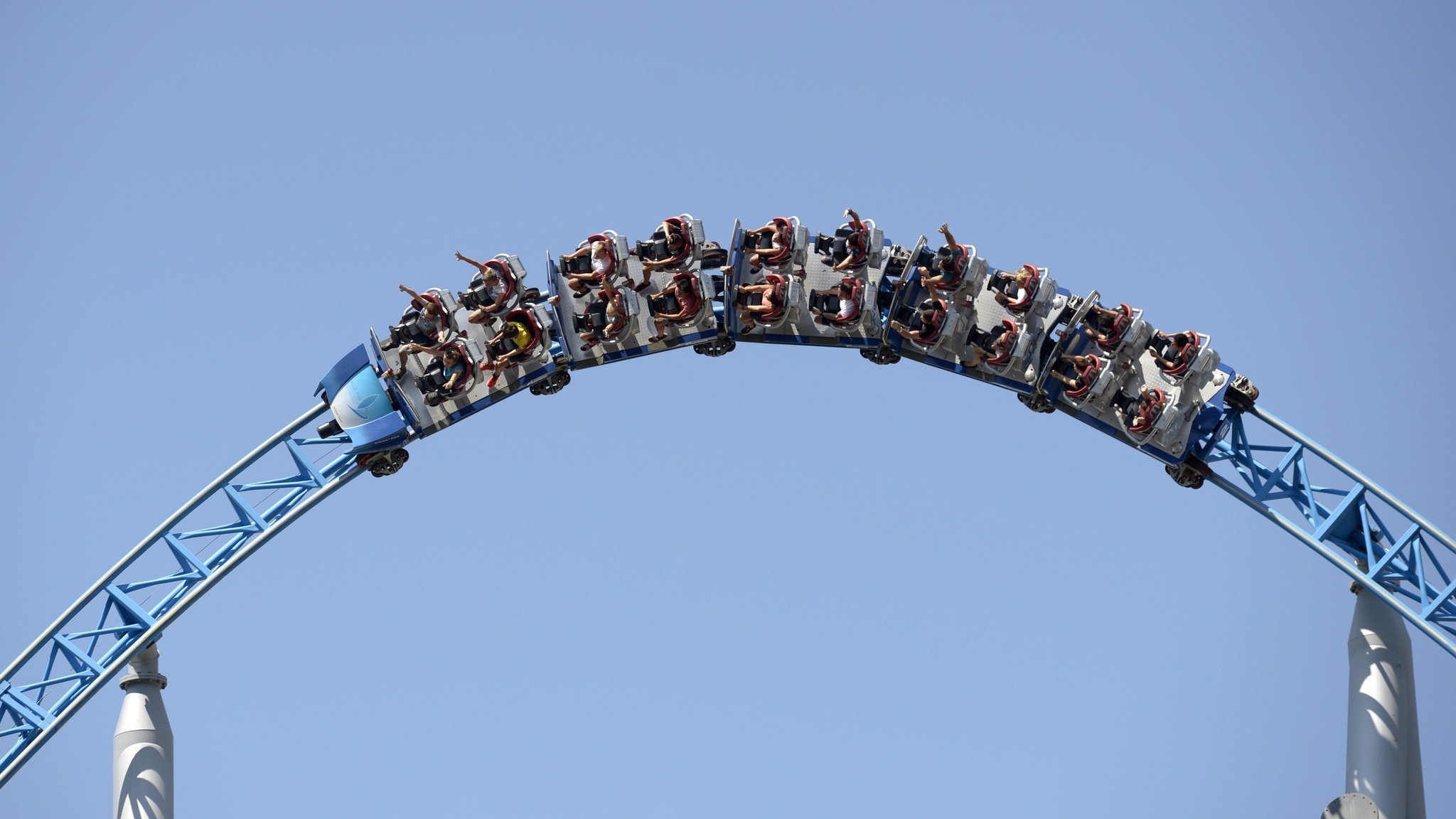 What's the upstart that unseated Germany's favorite castle? The park has a dozen coasters with such names as Megacoaster, Silver Star and a water coaster called Poseidon. There's also a MIR Space Station ride, Viking boat ride and Andersen's Fairy Tale Castle. And there's even an affable mouse called Euromaus, who serves as a greeter and mascot.

The park is 40 years old, 20 years shy of Disneyland, and is open for a long summer season and a few months in winter. It's in the town of Rust in southwestern Germany. 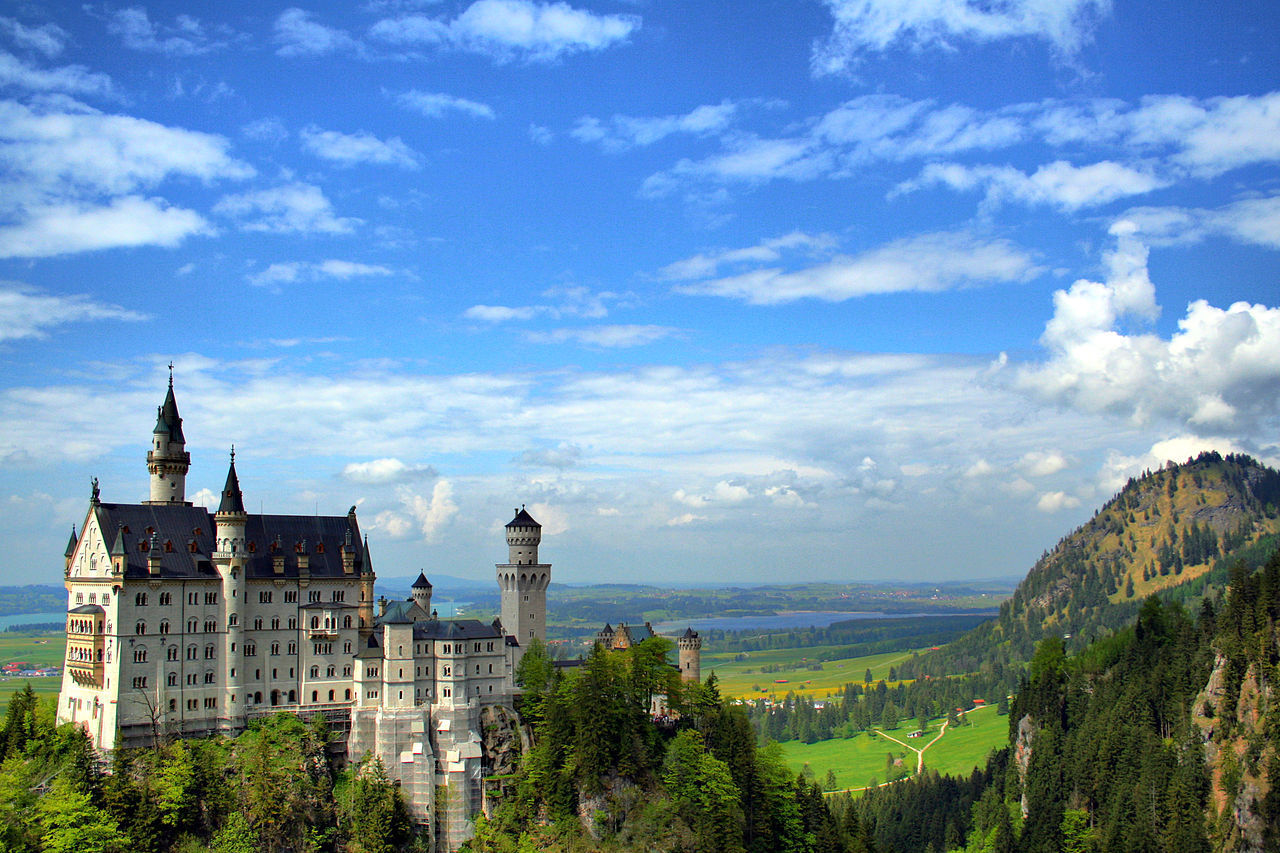 Mad King Ludwig's story and a magnificent Bavarian setting have long kept this castle as Germany's top tourist treasure. As the story goes, Ludwig became more and more withdrawn and retreated into a fantasy world. What better place to have it play out than in the grand halls of this 19th century retreat? Tourists will still flock here, maybe after a roller coaster ride at Europa-Park. 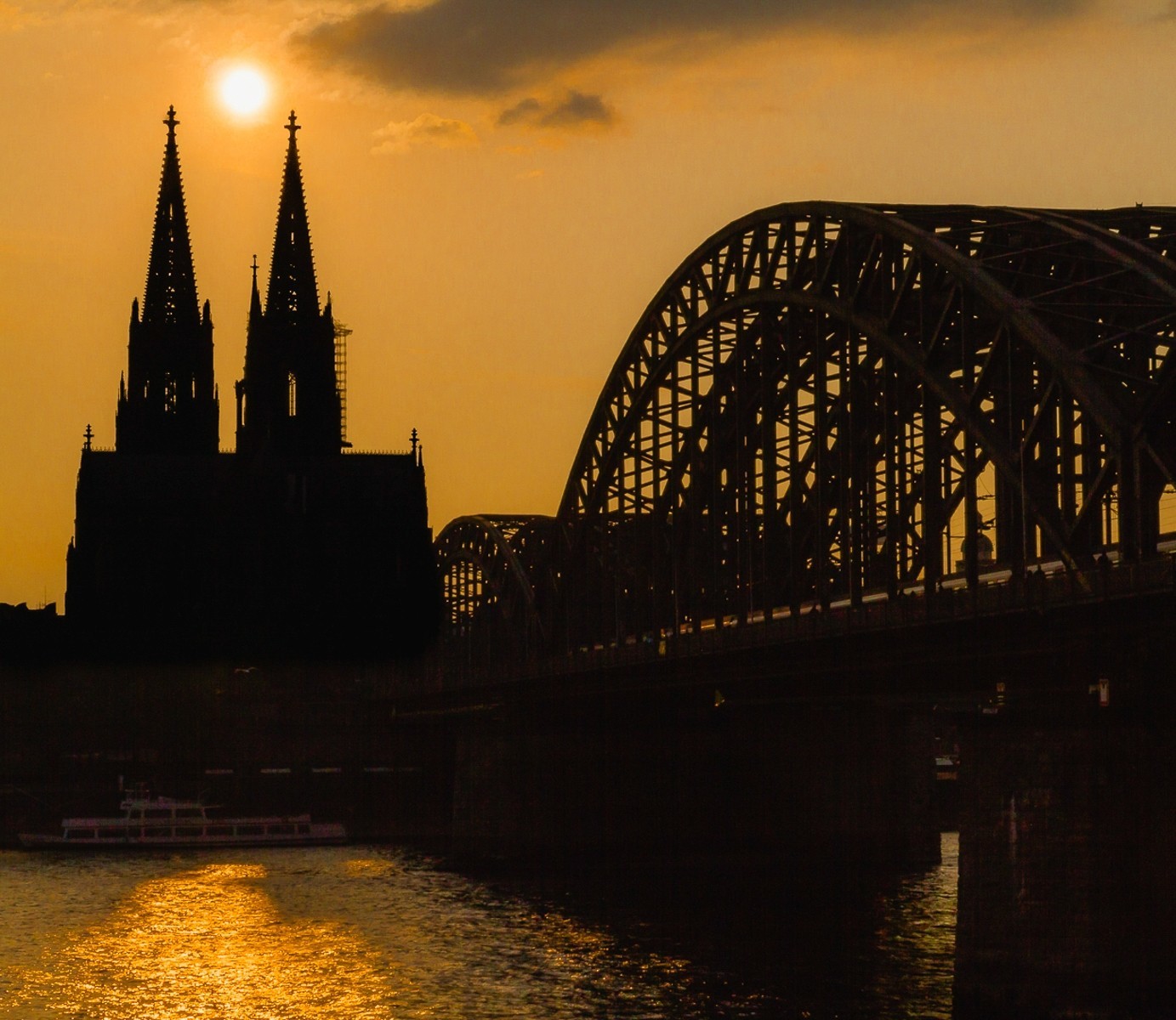 This 13th-century cathedral dates to 1248 and reflects the best of Gothic architecture. In 1880, it was the tallest building in the world. The UNESCO World Heritage site has the best views of the city from its twin spires that overlook the Rhine River. 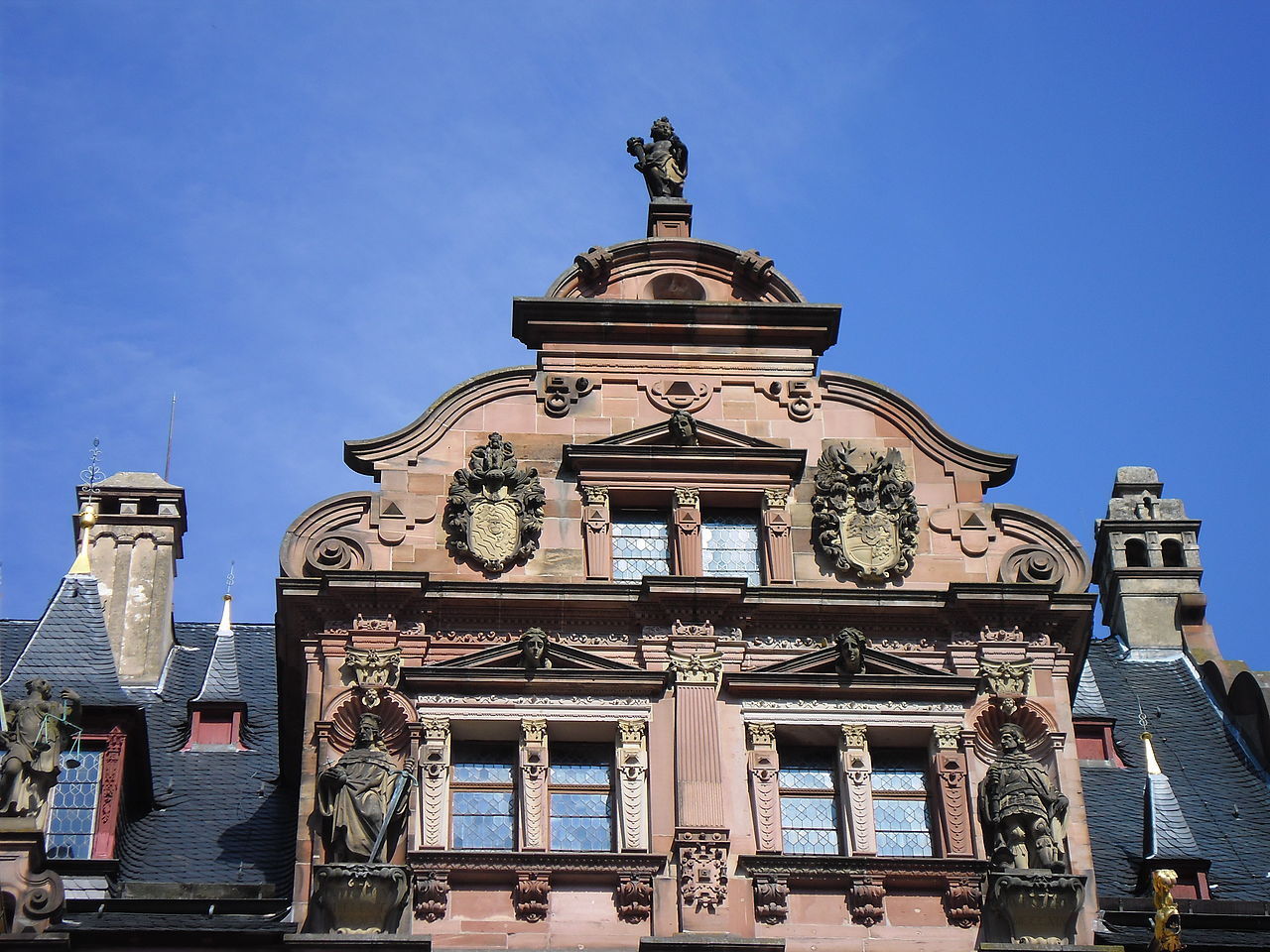 The fortress built in approximately 1300 is now in ruins, though pieces of it retain some of its original charm. A couple of the wings have statues and portraits of the era, and there's a garden too. Visitors often take the Philosophers' Walk around old Heidelberg, a scenic trail that looks out over the old castle. 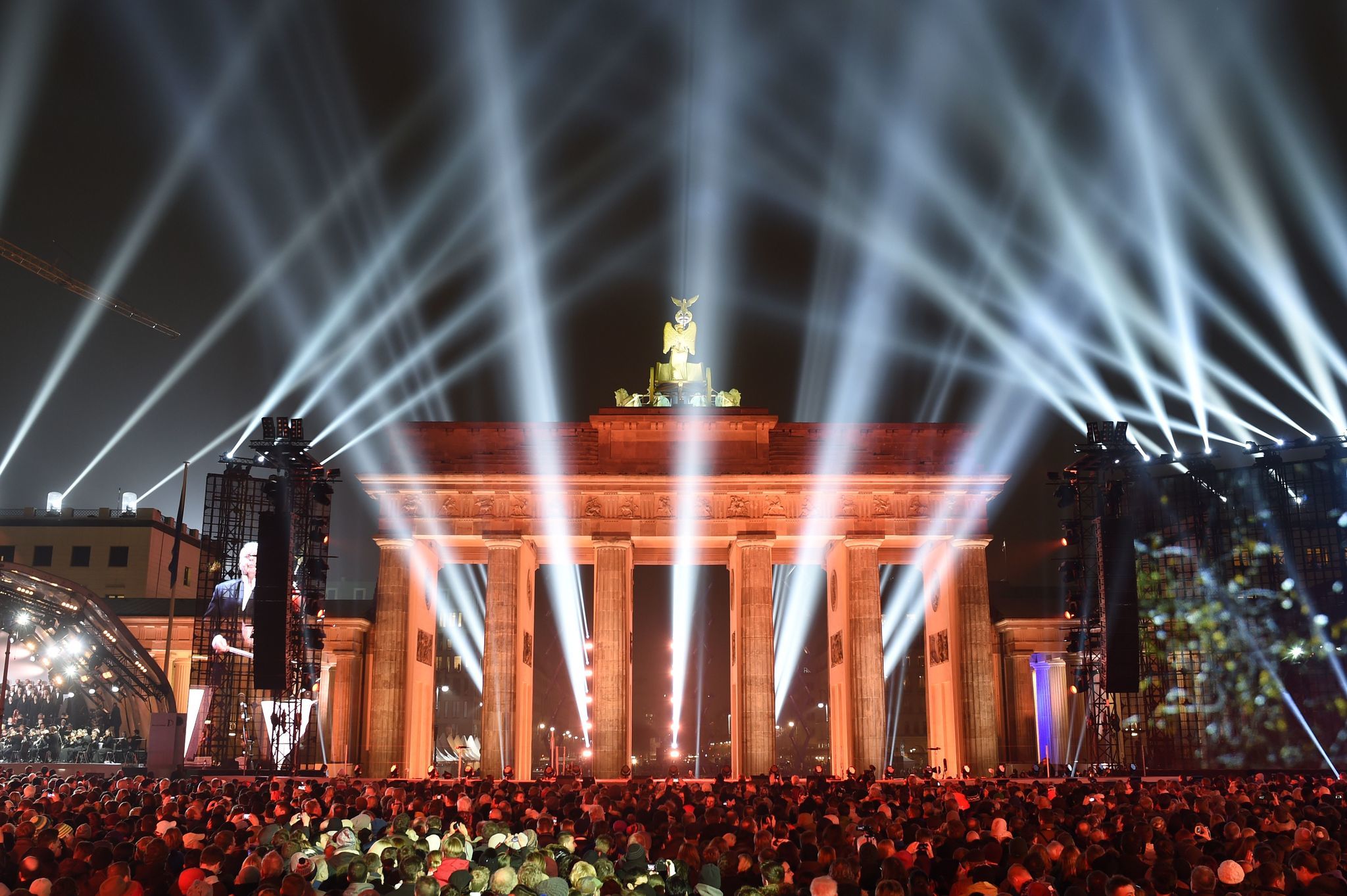 The gate may not be the No. 1 tourist attraction in Germany, but it's certainly one of the most recognizable landmarks in the country. It was built in the late 18th century and has become a symbol of reunification after the Berlin Wall (No. 8 on the list) tumbled in 1989. It features six columns and five passageways for pedestrians to enter the city.

Deal: Get two Disneyland tickets with stays at these Newport Beach hotels