Author Jack London's novels were often set in the wilds of Alaska, but he chose to make his home in the gentle hills of California.

Jack London State Historic Park is offering a half-day historical tour of the ranch in Glen Ellen that London and his wife, Charmian, called home.

The History Hike on Sept. 12 will cover about six miles on rocky trails and explore the natural side of the park -- the century-old orchard and a 2,000-year-old redwood tree -- with a state park archaeologist and ecology historian.

Park volunteer Jeff Falconer will spin the story of the orchard, which was added to the park in 2006.

Of course, you may also visit the cottage where London lived and wrote many stories and novels, and the ruins of the ill-fated Wolf House, which was to be London's "dream house." Building started in 1911 but it burned down two years later without the couple ever having lived in it.

Charmian later built the House of Happy Walls, where she lived until her death in 1955. It is now a museum dedicated to London and his works. You can also visit the gravesites of the couple. 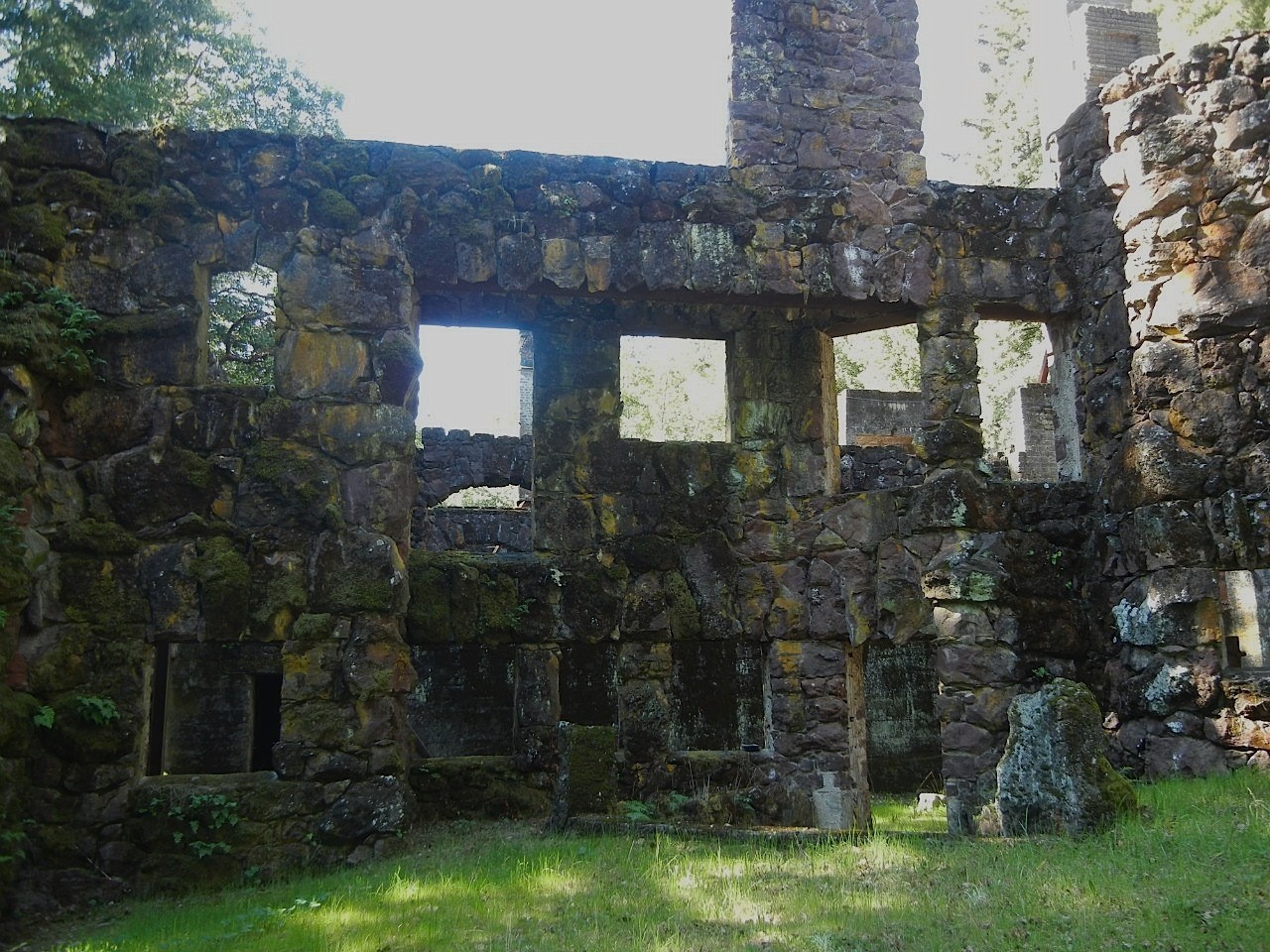 Visitors who want to take the tour should wear sturdy shoes and carry their own lunch and water. Expect the trail to be rocky and uneven in places. You can buy History Hike tickets at the park's website.

Beverly Hills' Mosaic Hotel has had a little work done; here's what it looks like now

Picture this: A photo pro shows you how to get the best shots of L.A. and Burning Man
Travel