Five cocktails worth traveling for, near or far

For anyone in need of a fresh holiday, consider that Aug. 5 is International Beer Day, Aug. 16 is National Rum Day and Aug. 24 is National Whiskey Sour Day. All of September is designated National Bourbon Month, and National Vodka Day is Oct. 4.

Macadoodles wine and beer shops track such dates carefully, and you'll find more reasons to celebrate on the company's website.

In the spirit of these celebrations, perhaps a getaway is in order. Here are places near and far that offer fresh takes on cocktails and a reason to visit.

The big cool-down at this hotel in the historic United Artists building is something called the Praying Mantis Frozen Cocktail. (Real praying mantises are found in the Northeast, though California has its own green species.)

This mantis contains Veev, that very L.A.-based alcohol infused with acai berry; Bacardi Maestro; passion fruit; avocado and honey. It costs $13 and is best sipped at the Rooftop Bar, where you can catch DJs and live music. 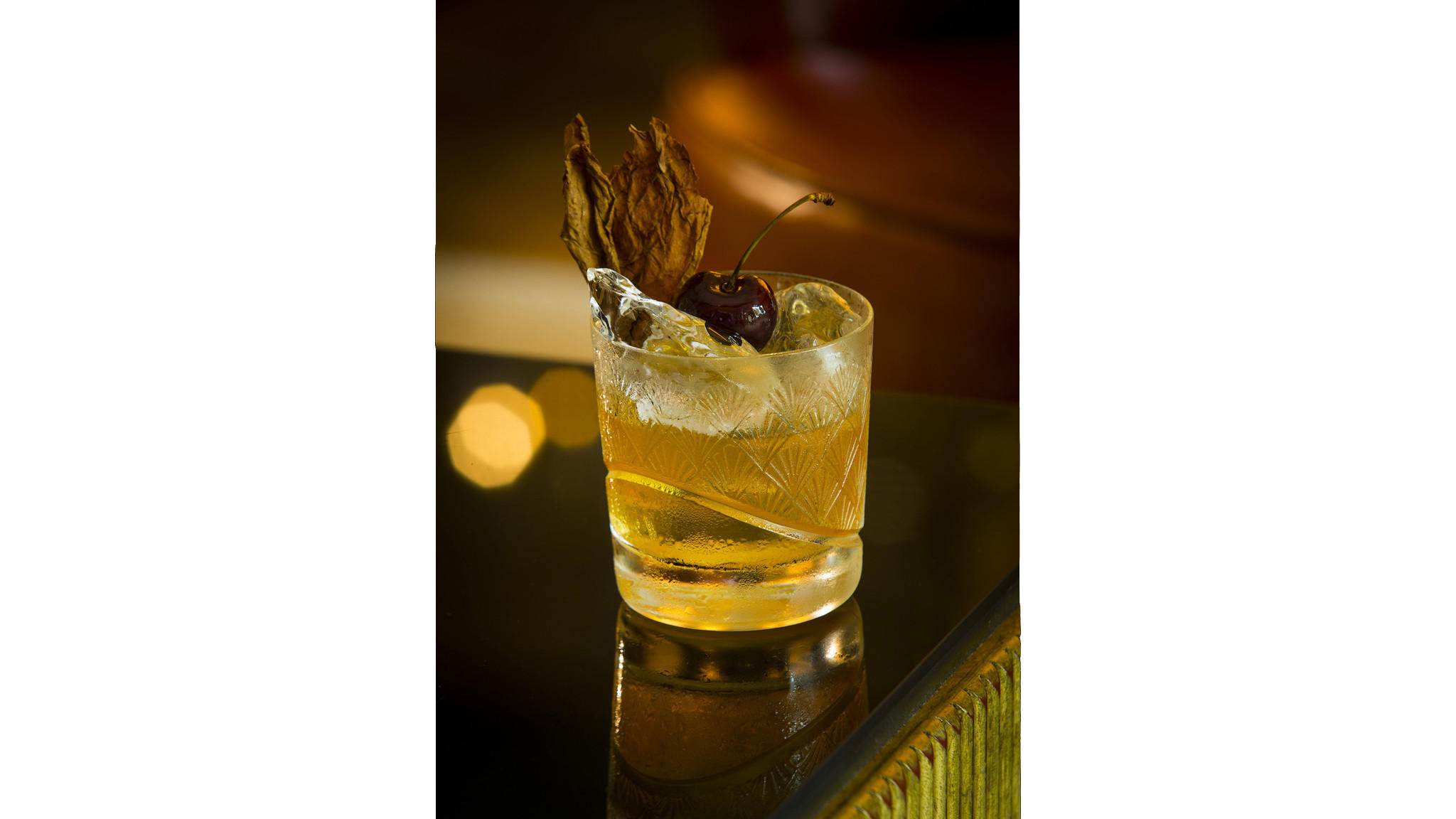 The hotel marks its 90th anniversary by creating an anniversary cocktail with an exclusive Art Deco-style highball glass. This is one of two hotels used in Woody Allen's 2011 film "Midnight in Paris." (Hotel le Meurice was the other.)

The hotel has conjured an Old Fashioned using XO Eugenie Cognac, a dash of bitter licorice, orange-tangerine and a syrup made with tobacco-leaf-infused Grand Cru Champagne. It's served with dried tobacco leaves and sweet cherries marinated in Dubonnet and Byrrh. It costs $29.

The Resort at Pelican Hill (Courtesy of the Resort at Pelican Hill)

The Newport Beach resort rolls out a special event called Tea Moderno this fall for parents and children. It's a traditional English tea ($55 for adults, $35 children 4 to 16 years old) with savory and sweet treats.

If you want to kick it up a notch, you can order a la carte drinks such as Earl Grey tea with Henrick's gin, cucumber, mint, elderflower and Prosecco -- all served in a tea cup (at left above). Or you can summon the white tea, peach, Fino sherry and Prosecco concoction served in a flute. 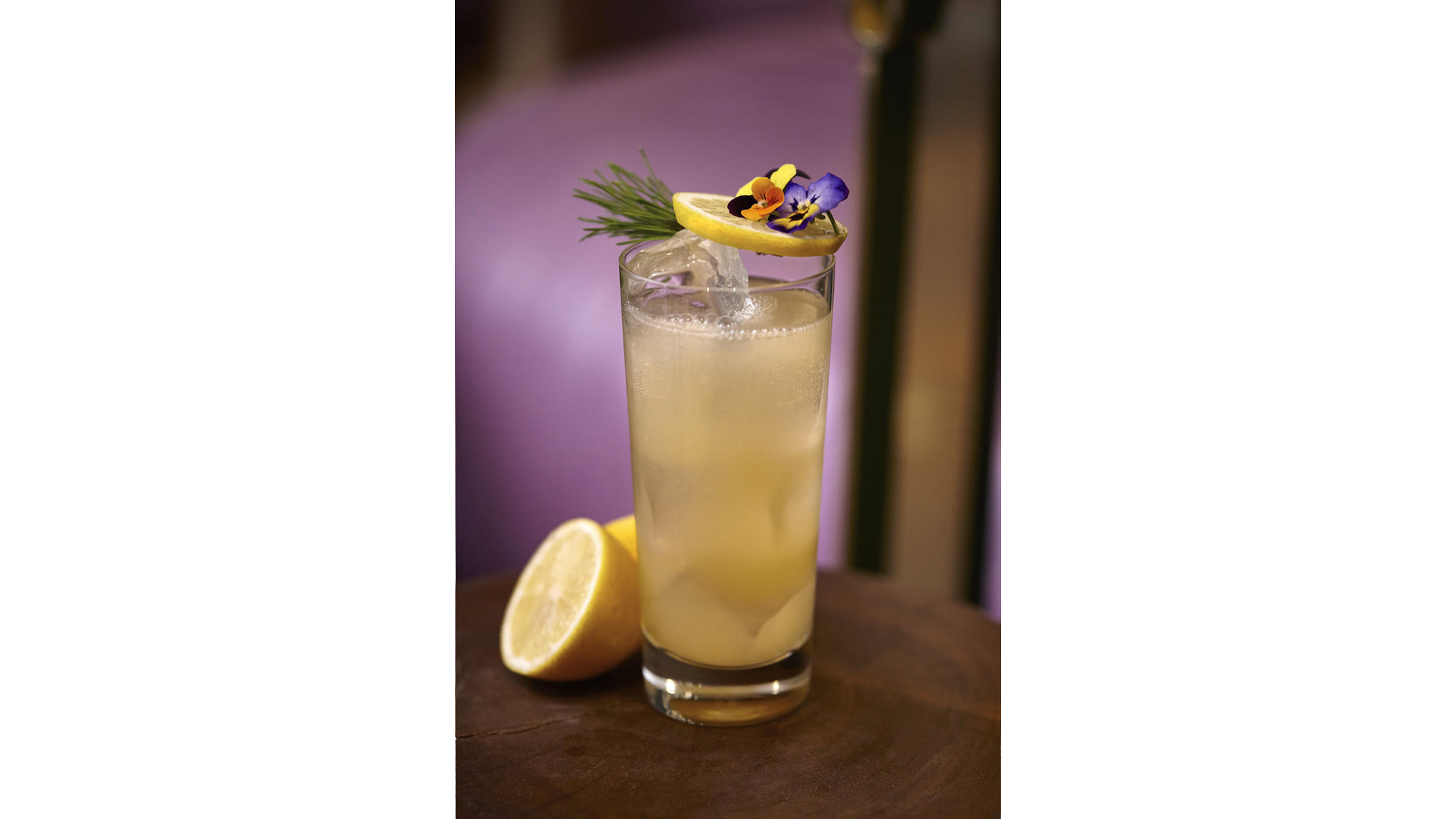 The hotel on London's South Bank opened last year, and already the Dandelyan bar is racking up the accolades. Ryan Chetiyawardana, also known as Mr. Lyan, won best international bartender at the Tales of the Cocktail Awards this month in New Orleans, and the bar won best new international cocktail bar.

Botany drives his selections and even the name of the bar -- and this cocktail is called Peach in a Pine Cone, topped with flowers and a sprig of pine needles. 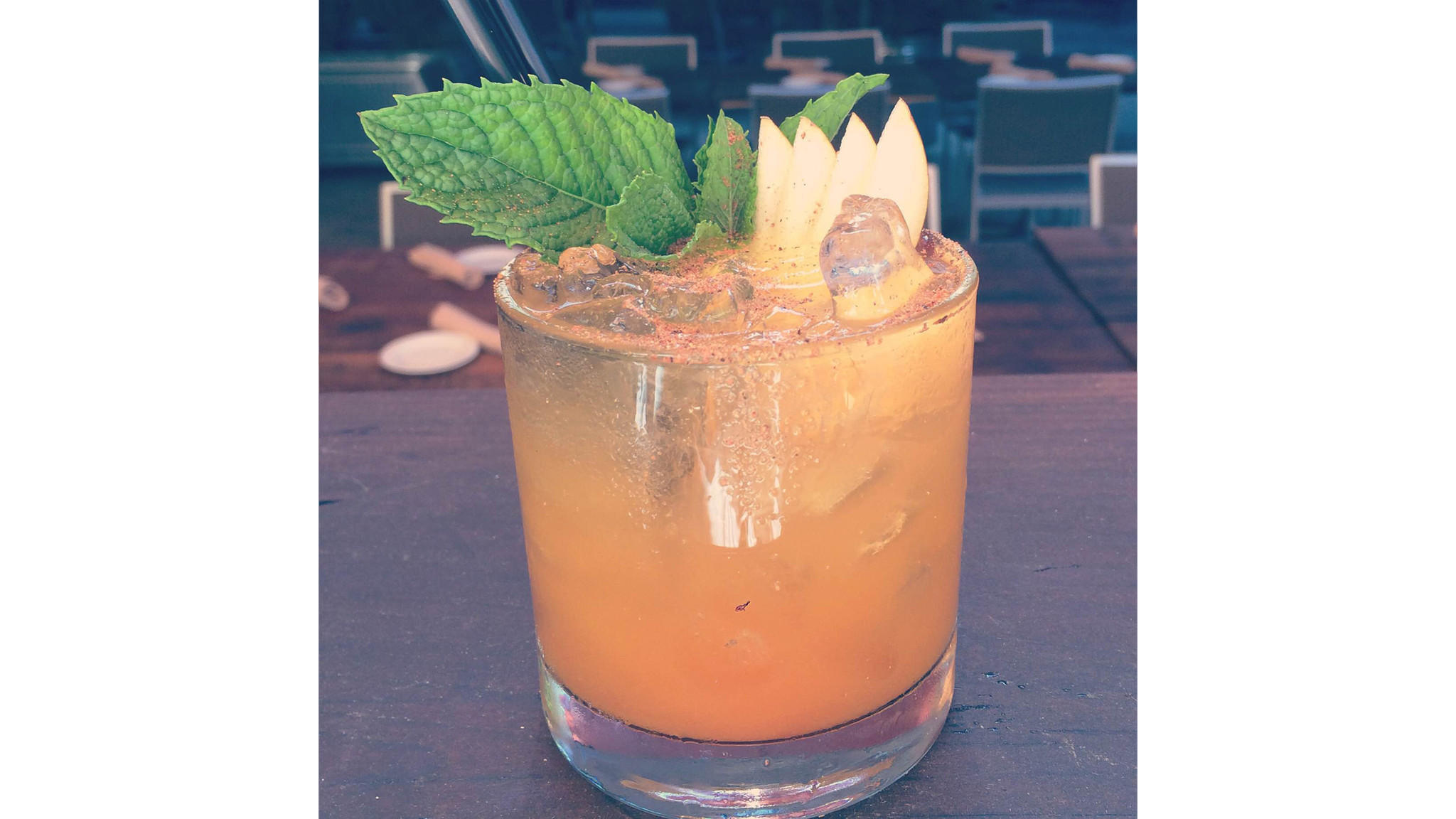 This is a one-time evening ride on Sept. 27 in which participants will experience first-class train travel from the last century while sipping cocktails and food samples from Ten22 in Old Sacramento. The train has sold out, but another train car may be added if enough people sign on to the wait list.

Guests will be served by uniformed stewards. The star: a cocktail called the Paralyzer created by Ten22 executive chef Jay Veregge. It is made with roasted nutmeg, muddled pear, vanilla syrup, lime, rum and a splash of soda.

The ride along the Sacramento River costs $70 a person plus a $5 ticket service fee; all guests must be 21 or older.

Want to stay at a luxury hotel? Two websites give you all the insider tips on getting the best deal

A hotel room in NYC for $15 a night? Believe it