The struggle of African Americans to achieve some semblance of equality in the military is the theme of a new exhibit in New Orleans.

“Fighting for the Right to Fight” opens July 4 at the National World War II Museum. 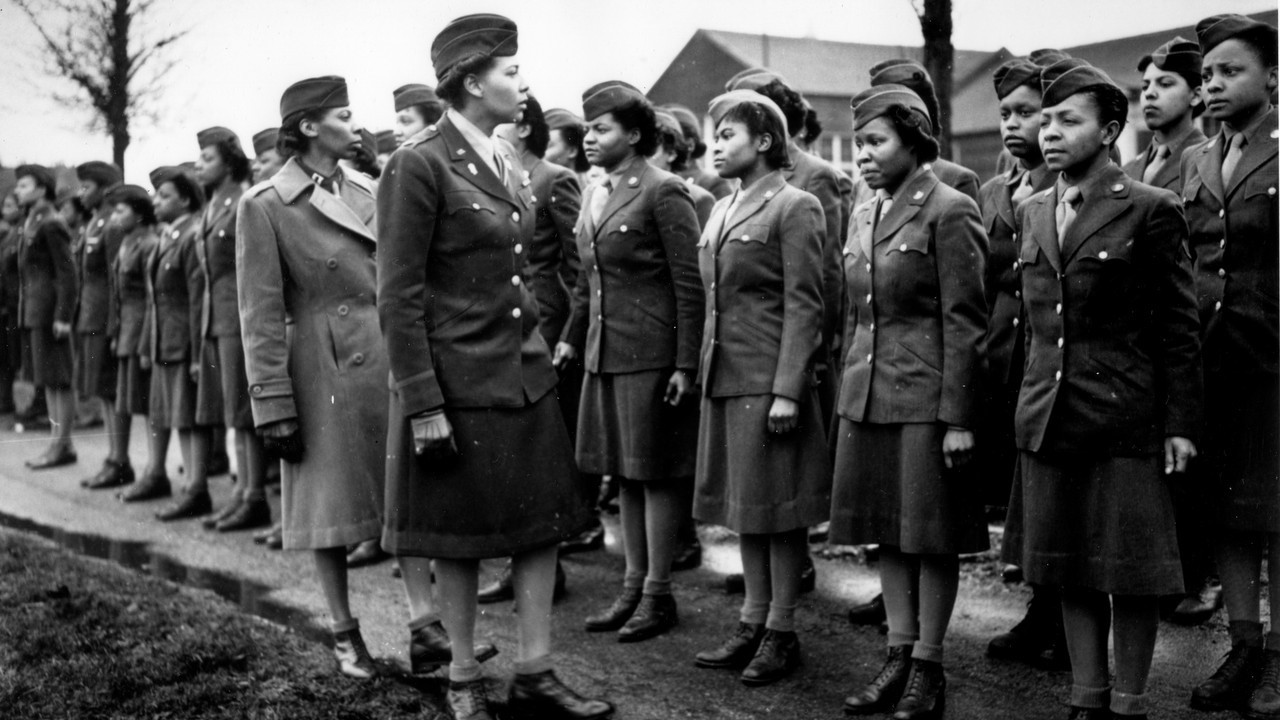 Designed as the exhibit’s centerpiece, an eight-minute movie tells the story of the 332nd Fighter Group, better known as the Tuskegee Airmen.

As the film points out, they put a human face on the brave actions of the African Americans who served in the highly decorated unit.

In the film, one of the group’s officers, Lt. Col. William Holloman III, spoke of the counsel given by his superior, Col. Benjamin O. Davis, Jr.

“He said, ‘America’s watching you.’ He instilled in us a pride that I don’t think was there before we went in the service,” Holloman said.

The exhibit concludes with an overview of how wartime service helped bring about social change in the years that followed.

“Fighting for the Right to Fight” will continue through May 30, Memorial Day - at the New Orleans museum. It will then begin a two-year tour around the country.