After the killing of Cecil the lion, Delta Air Lines says it won’t ship hunting trophies

Delta Air Lines on Monday became the latest airline to ban shipping trophies by hunters who want to bring home lion or elephant heads as proof of their conquest. The airline's action comes after worldwide condemnation that began after an American dentist killed the beloved Cecil the lion during a hunt in Zimbabwe. 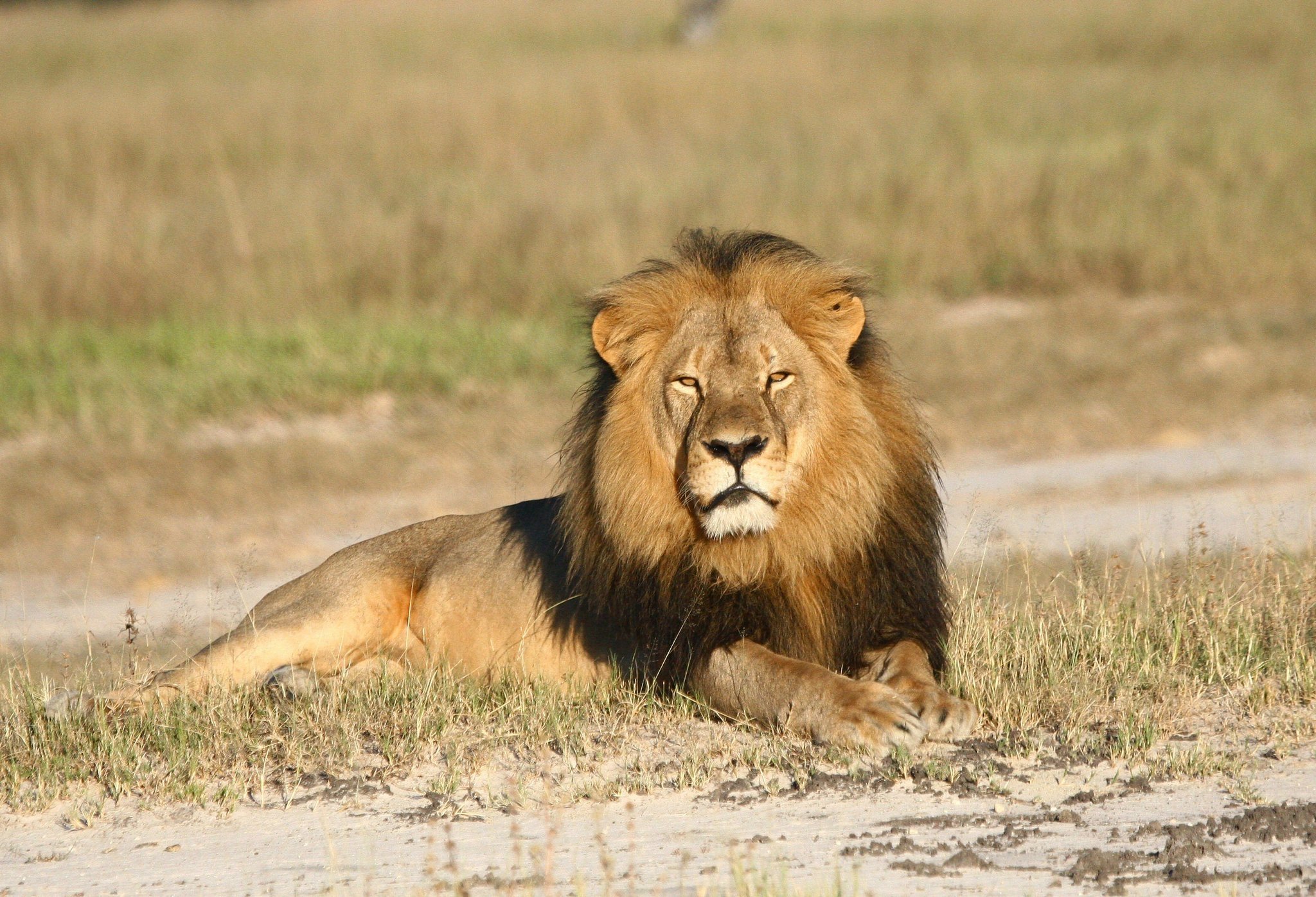 The uproar started after Cecil, a 13-year-old lion who was well-known to visitors and locals, was reportedly killed July 1 by crossbow by dentist Walter James Palmer of Bloomington, Minn. 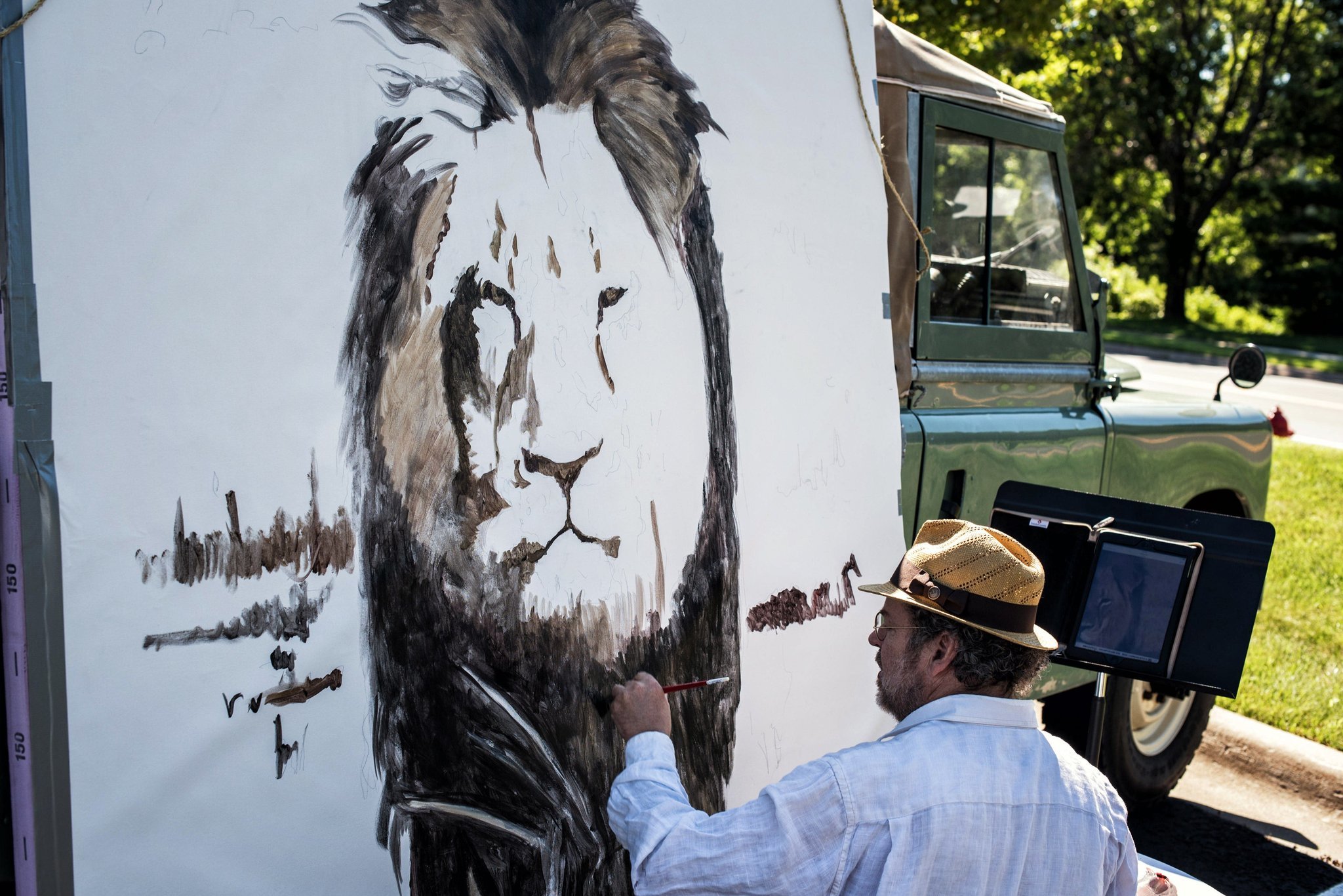 Artist Mark Balma paints a mural of Cecil as part of a protest outside the office of dentist Walter James Palmer in Bloomington, Minn., last week. Palmer reportedly killed Cecil with a crossbow. (Glen Stubbe / Star Tribune via Associated Press)

Since then, a second lion has been illegally killed in Zimbabwe by an American, this time by Dr. Jan Casimir Seski of Murrysville, Pa. Zimbabwe officials say the shooting of the second lion with a bow and arrow in April occurred on land off-limits to hunting.

Americans appear to make up the largest number of foreign hunters who book trophy hunts in Africa, the U.S. Fish and Wildlife Service director said earlier this year. 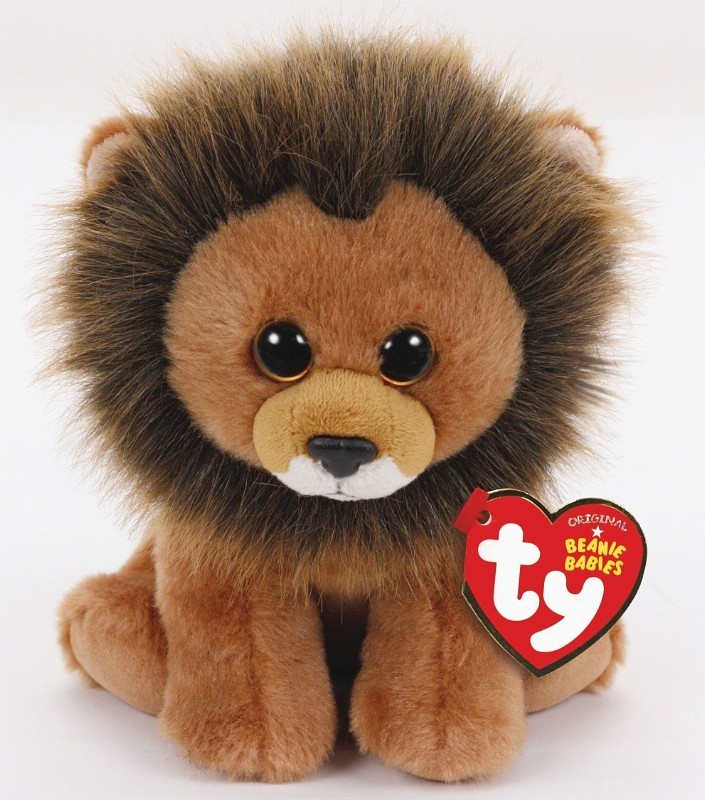 The outcry over Cecil's death prompted Beanie Babies maker Ty Warner to create a new soft toy called Cecil the Lion Beanie Baby. "Hopefully this special Beanie Baby will raise awareness for animal conservation and give comfort to all saddened by the loss of Cecil," Warner said in an announcement Monday.

All profits from the sale of the toy Cecils will go to the Wildlife Conservation Research Unit of the University of Oxford in England.

And lions aren't the only wildlife to create such a reaction among people. Earlier this year, American Airlines announced via Twitter that it would no longer accept shipments of shark fins being transported illegally through the United States.

MORE ON CECIL THE LION