Museums and landmarks in Paris reopened Monday after a period of mourning for victims of the terrorist attacks in the French capital. The attacks on Friday left 129 dead and more than 350 wounded.

Fleur Pellerin, the country’s minister of culture and communication, said in a statement Sunday that the city’s most famous sites would reopen at 1 p.m. local time Monday after a minute of silence for the victims.

But the Eiffel Tower reopened at 4:20 p.m. local time, according to its website.

Disneyland Paris east of the city closed in honor of the country’s mourning period. Its website said it would not reopen until Wednesday.

“We mourn those lost to the horrific attacks in Paris,” Euro Disney President Tom Wolber wrote on the website. “We pray for the injured and we hold them all in our hearts.” 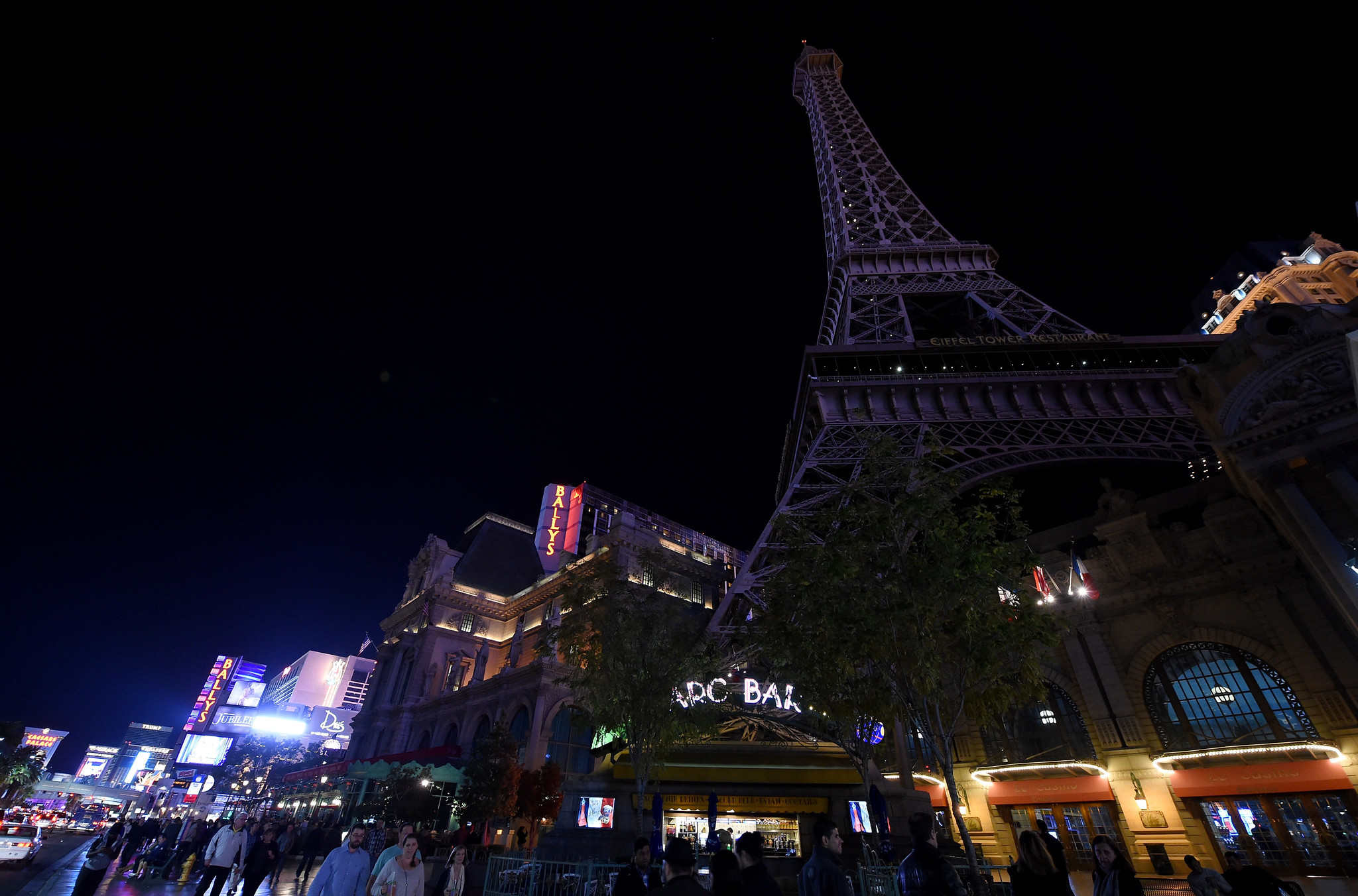 Support for Paris after the tragic bombings and shootings poured out around the world.

The Eiffel Tower at Paris Las Vegas Hotel & Casino went dark Saturday in solidarity with its French counterpart. The hotel plans to donate $10 of every ticket sold Sunday and Monday for the excursion to the top of its Eiffel Tower to the French Red Cross.

In Paris, Texas, a high school student organized a community prayer ceremony at the town’s replica of the Eiffel Tower on Saturday, according to a media report.

And the Eiffel Tower at the French pavilion at Epcot Center in Walt Disney World showed the colors of the French flag. This tweet was posted by the ice cream shop at the theme park in Orlando, Fla.