New York City's famed horse carriages in Central Park have been kicking up more than a little dirt in the past few years. Some want them banned over concerns for the horses' welfare; others want to preserve what has been a romantic tradition for decades.

Mayor Bill de Blasio promised to end the carriages, which are popular with tourists, but he doesn't have support from the City Council, the New York Times reports.

Regardless, Central Park rides will set you back around $50 for a 20-minute ride on the south end of the park or up to $155 for a 45-minute tour.

For those who want to skip the carriage but still have a horse hankering, there are stables around New York City that provide a more intimate ride on park trails and along the beach. Here are five to try, especially if you are traveling with kids. 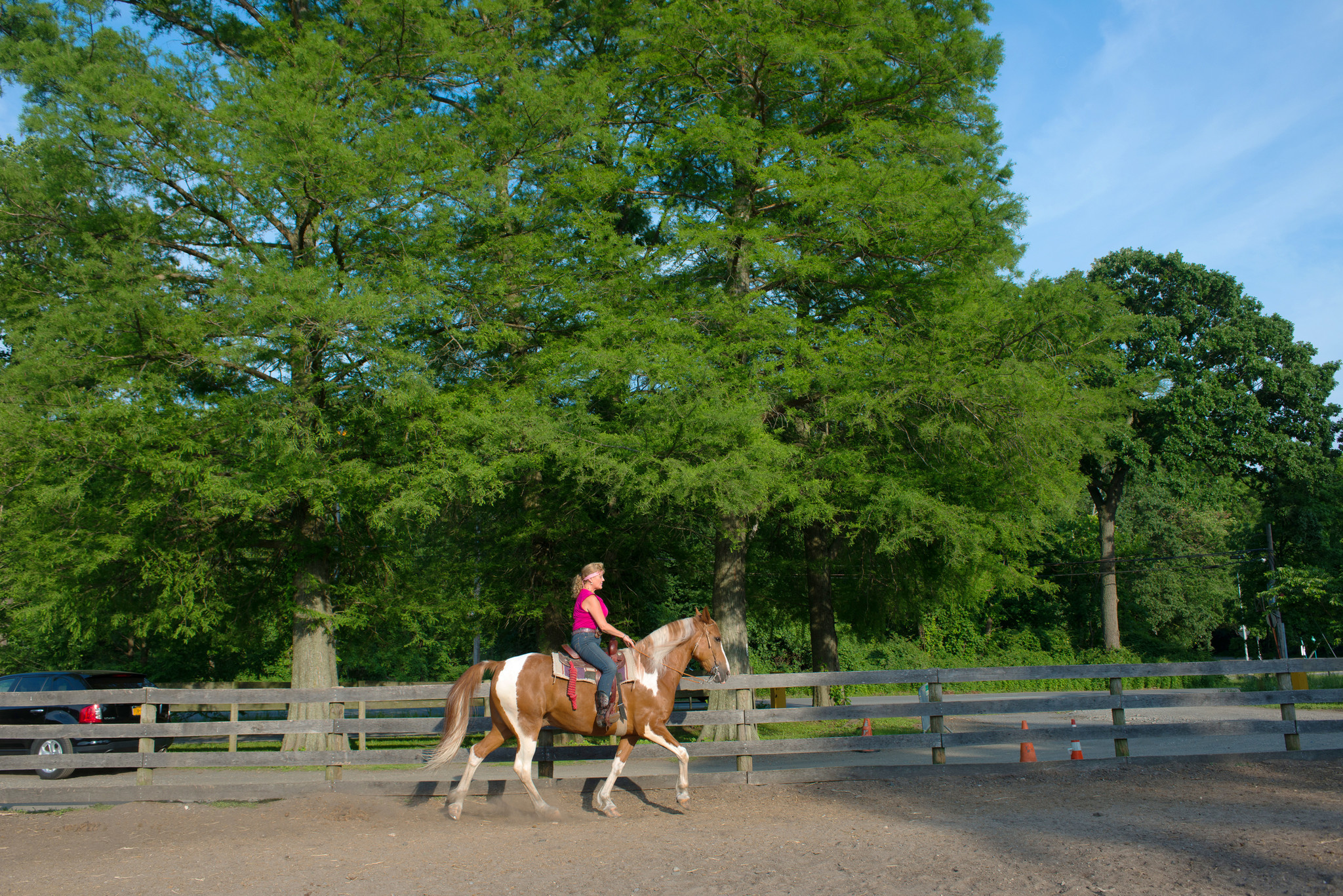 You can take a trail ride in Pelham Bay Park in the Bronx from these stables. Walk-up visitors can ride trails for $35 for an hour, and kids can take pony rides in a ring for $5 (you have to be 4.5 feet or taller to ride). Info: 9 Shore Road, Bronx 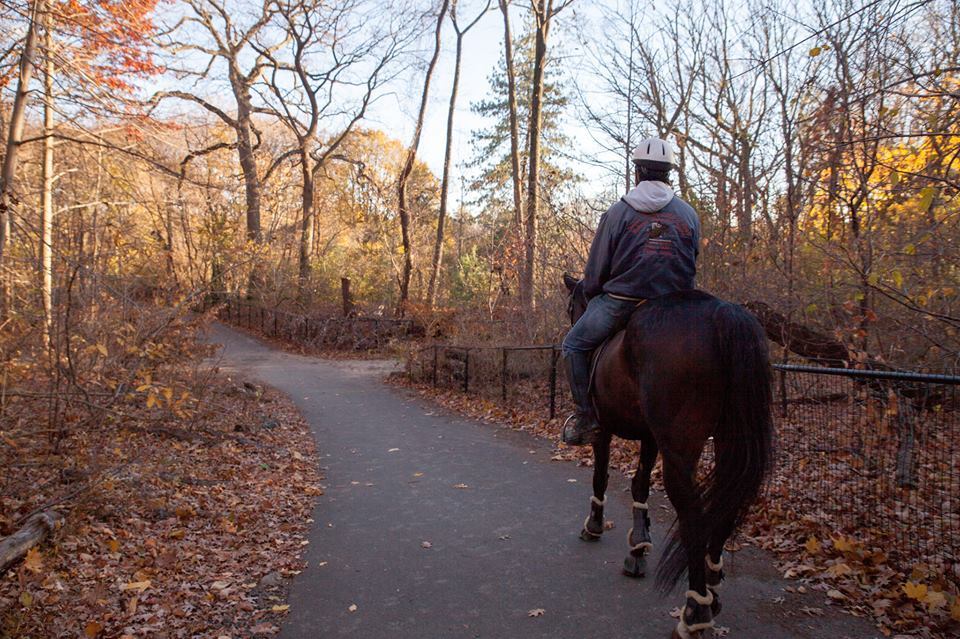 Picture yourself on a 3.5-mile ride along a woodsy trail in Brooklyn's Prospect Park. Kids need to be at least 11 years old to take part; rides from Park Circle and along the lake cost $37 per person for an hour. Reservations are advised. Info: 51 Caton Place, Brooklyn 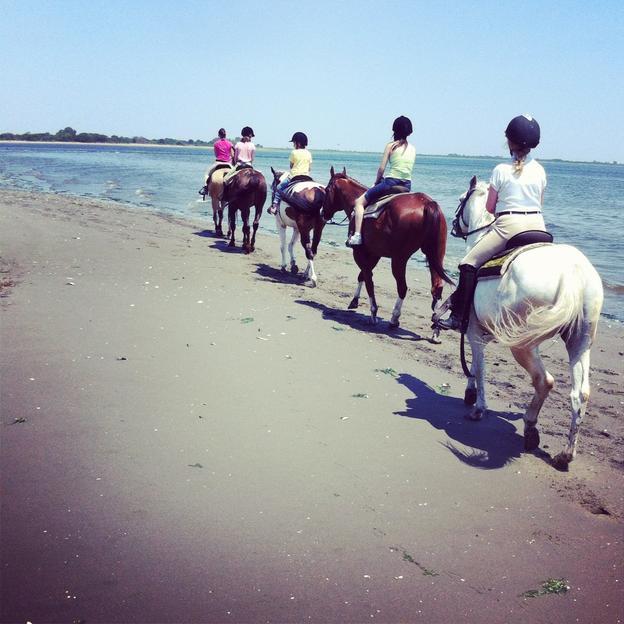 From these stables, you take a horseback ride along the beach and on wooded trails. Riders must be at least 16, and pony rides are available for little ones 8 and younger. It costs $47 for a group ride (at least two people) and $65 for a private guided ride; each ride lasts just under an hour. Also, 15-minute pony rides for kids cost $20 each. Info: 51 Caton Place, Brooklyn

You'll be riding on the bridle paths of Forest Park in Forest Hills. You may take a 30-minute lesson for $55 or a one-hour lesson for $90. It costs $10 an hour for three times around an indoor ring for little ones. Info: 88-03 70th Road, Forest Hills

Riders will get to see the beautiful Van Cortlandt Park in the Bronx from these stables. Half-hour private lessons start at $60 and $100 for an hour. Riders must be at least 6 years old. Info: 6394 Broadway, Bronx

Find more stables at Horsing Around

Deal: Get two Disneyland tickets with stays at these Newport Beach hotels

L.A.'s not as sexy as New York? Who says? Um, Playboy magazine

Are you brave enough to take the 10-story plunge on ship's water slide thrill ride?