Infographic: A look at U.S. drone strikes in Pakistan 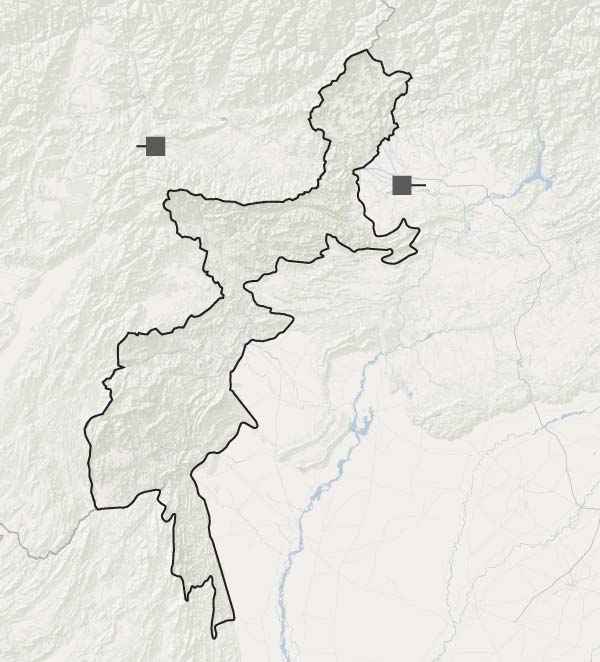 The CIA has carried out more than 400 drone strikes in Pakistan’s tribal areas since 2004, according to data gathered by the Bureau of Investigative Journalism, a British nonprofit. In the last decade, the drones have killed at least 2,400 people in the region. At least 400 of those reported killed were civilians, 172 of them children. 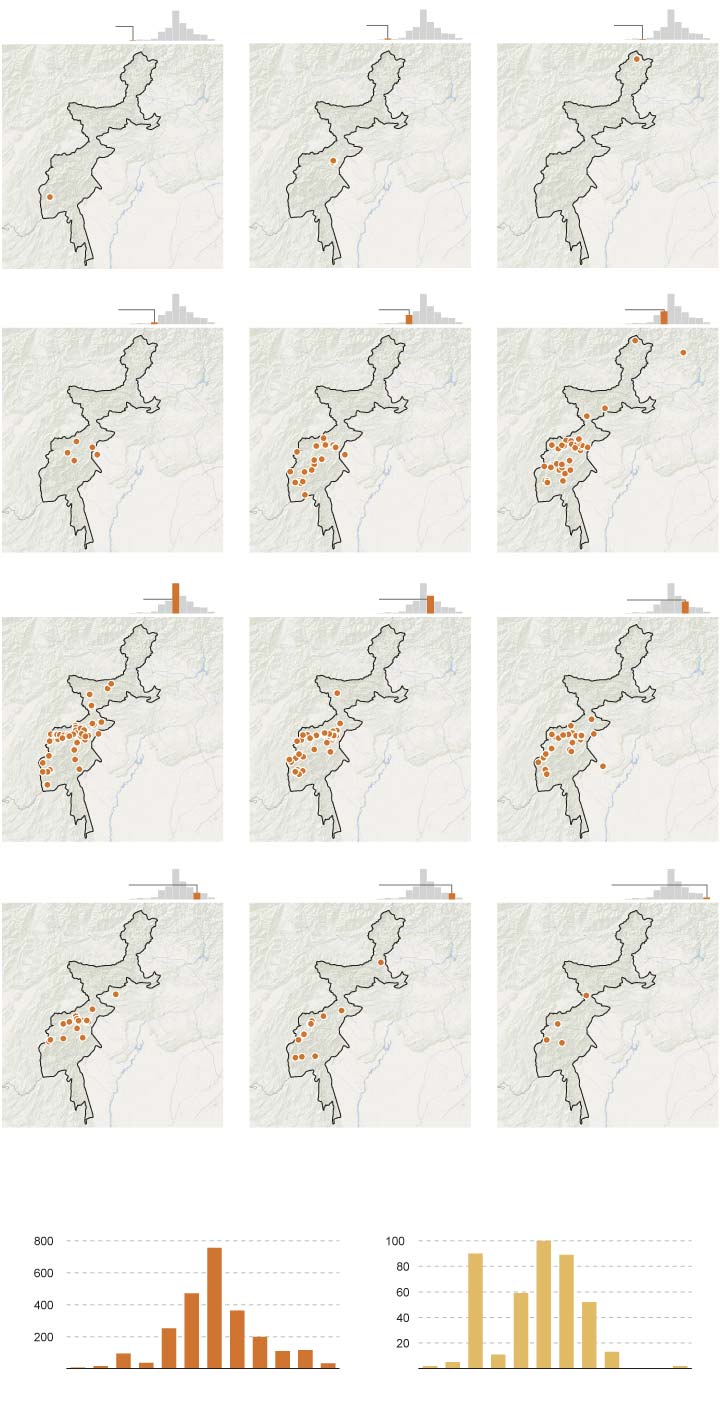