How deep a hole is Greece in?

Greece's financial woes are mounting, and the country's current bailout program for repaying $270 billion in debt to major creditors is set to expire Tuesday. Greece and the Eurozone lenders cannot agree on the new bailout terms. The situation is so dire that the country's cash-strapped banks have had to close for a week after the European Central Bank stopped providing emergency funds. Greeks are now limited to withdrawing the equivalent of $66 a day from ATMs.

July 1, 2:09 p.m.: An earlier version of the chart accompanying this article mislabeled the percentage of debt to GDP as GDP to debt.

Just how bad is Greece's debt?

In 2014, it totaled 177% of the country's gross domestic product, the greatest proportion of indebtedness among the 28 nations of the European Union. That's more than double the level of the EU's debt (87%).

Related: How did Greece get into its debt crisis and what happens next? 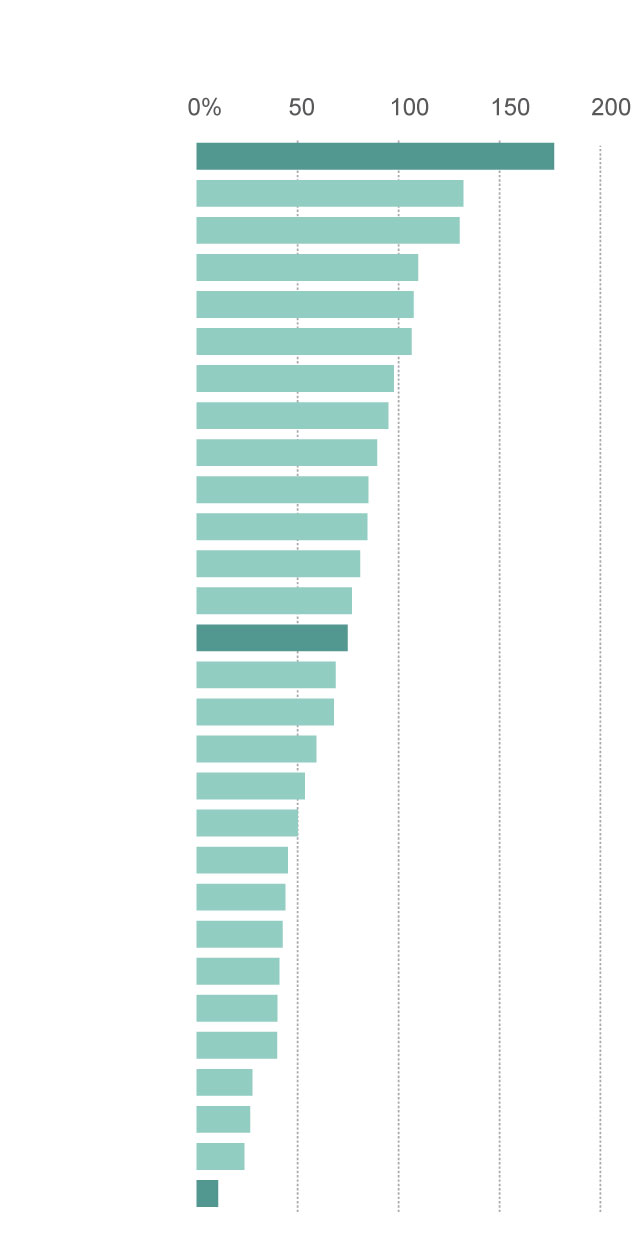 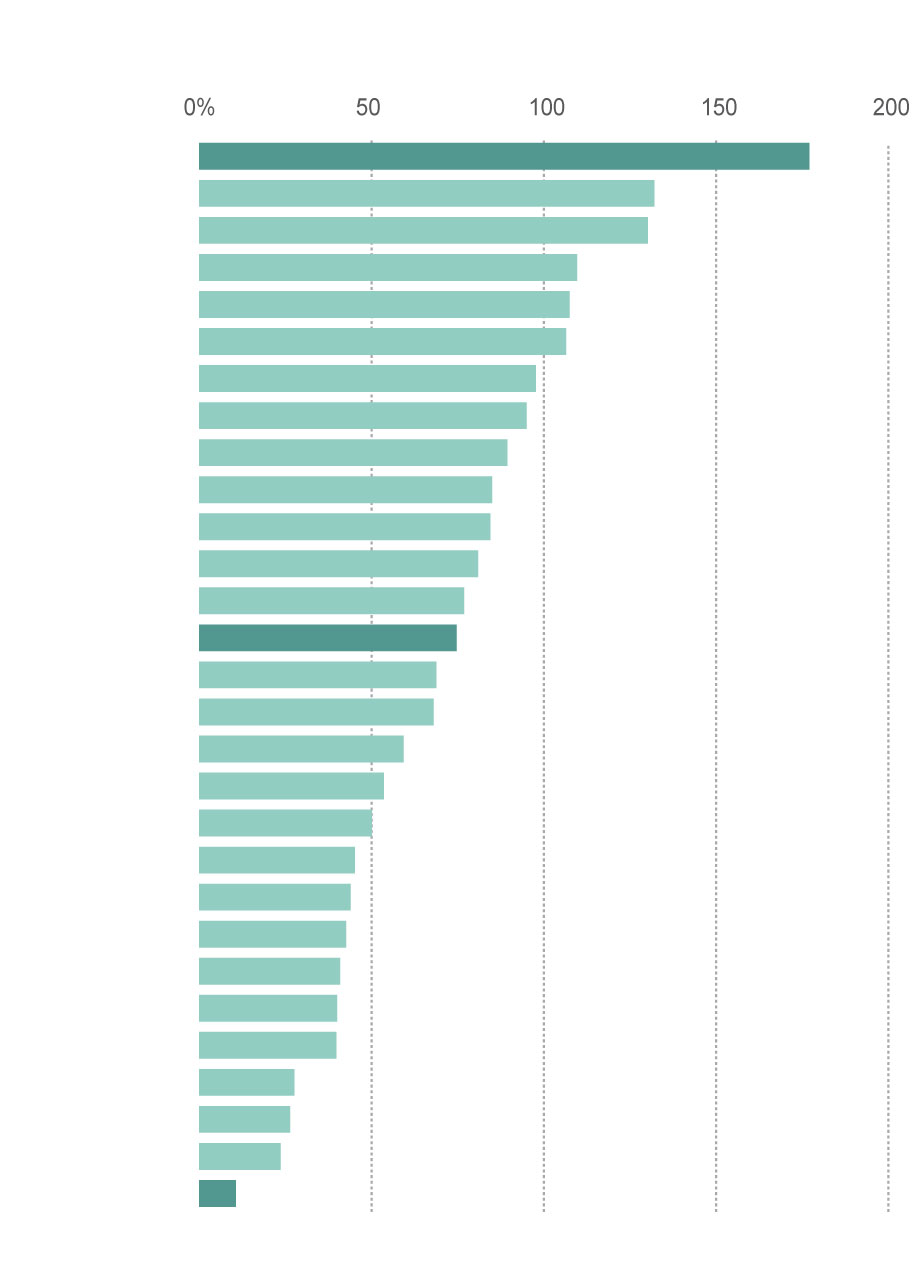 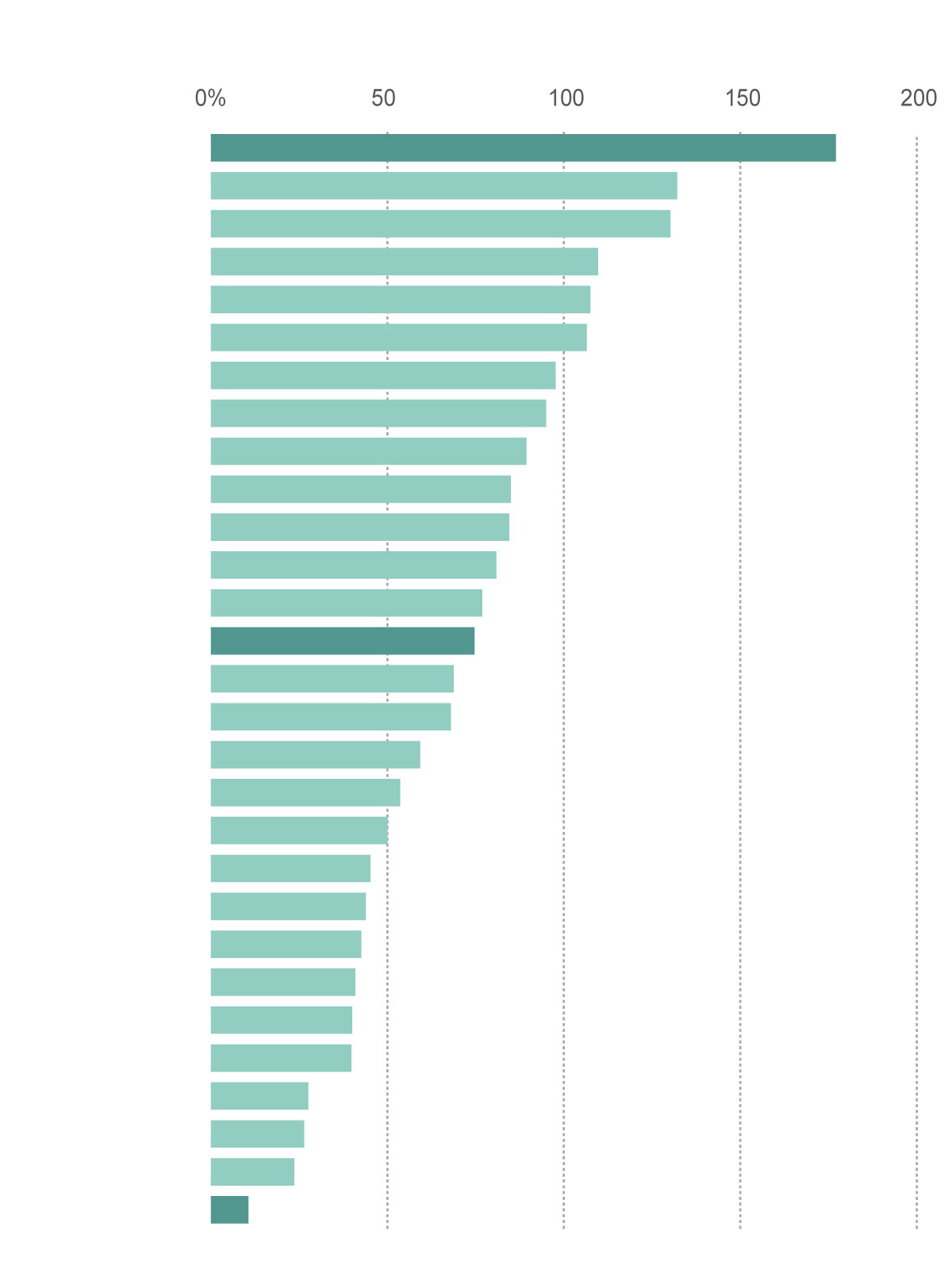 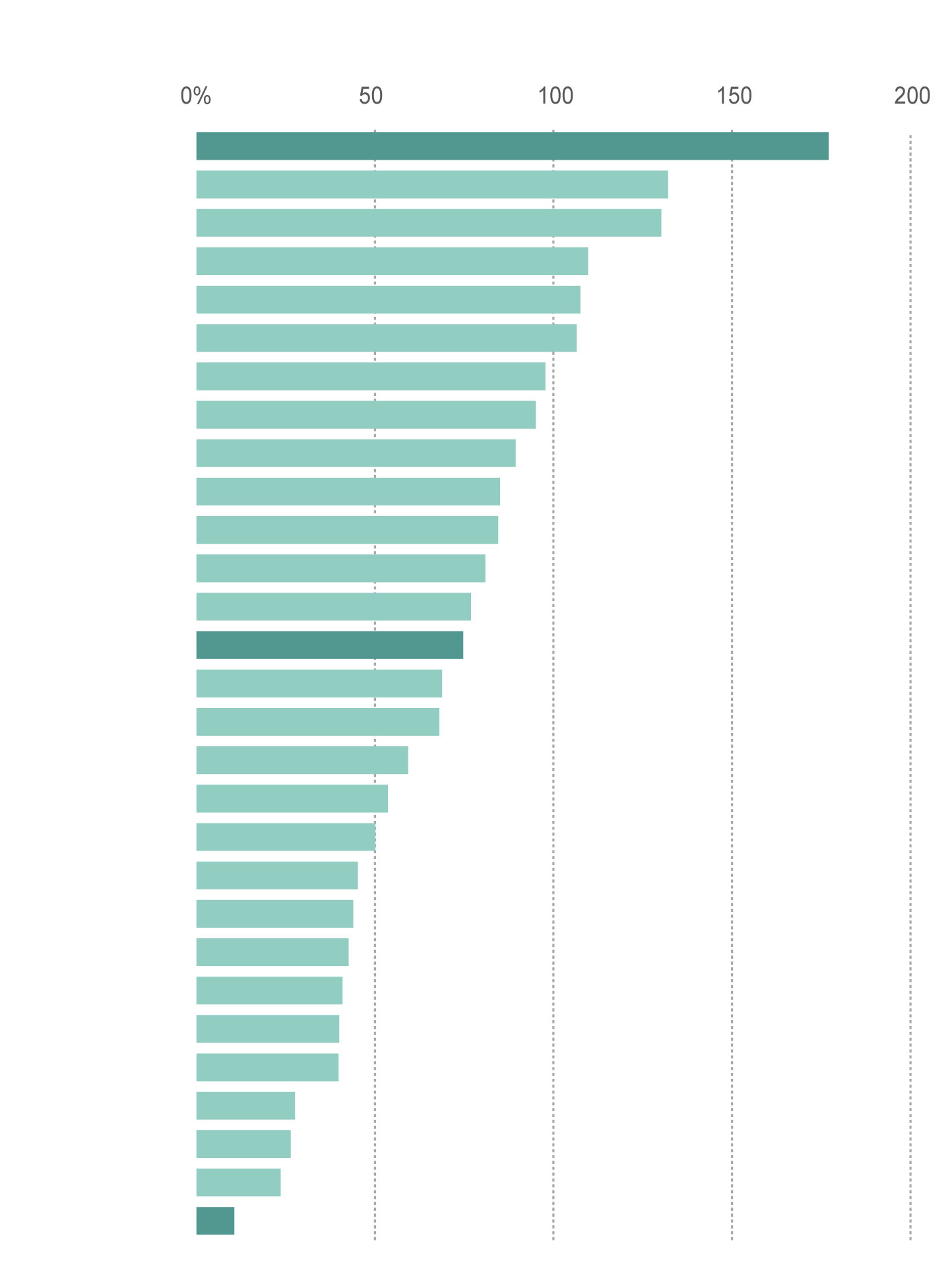 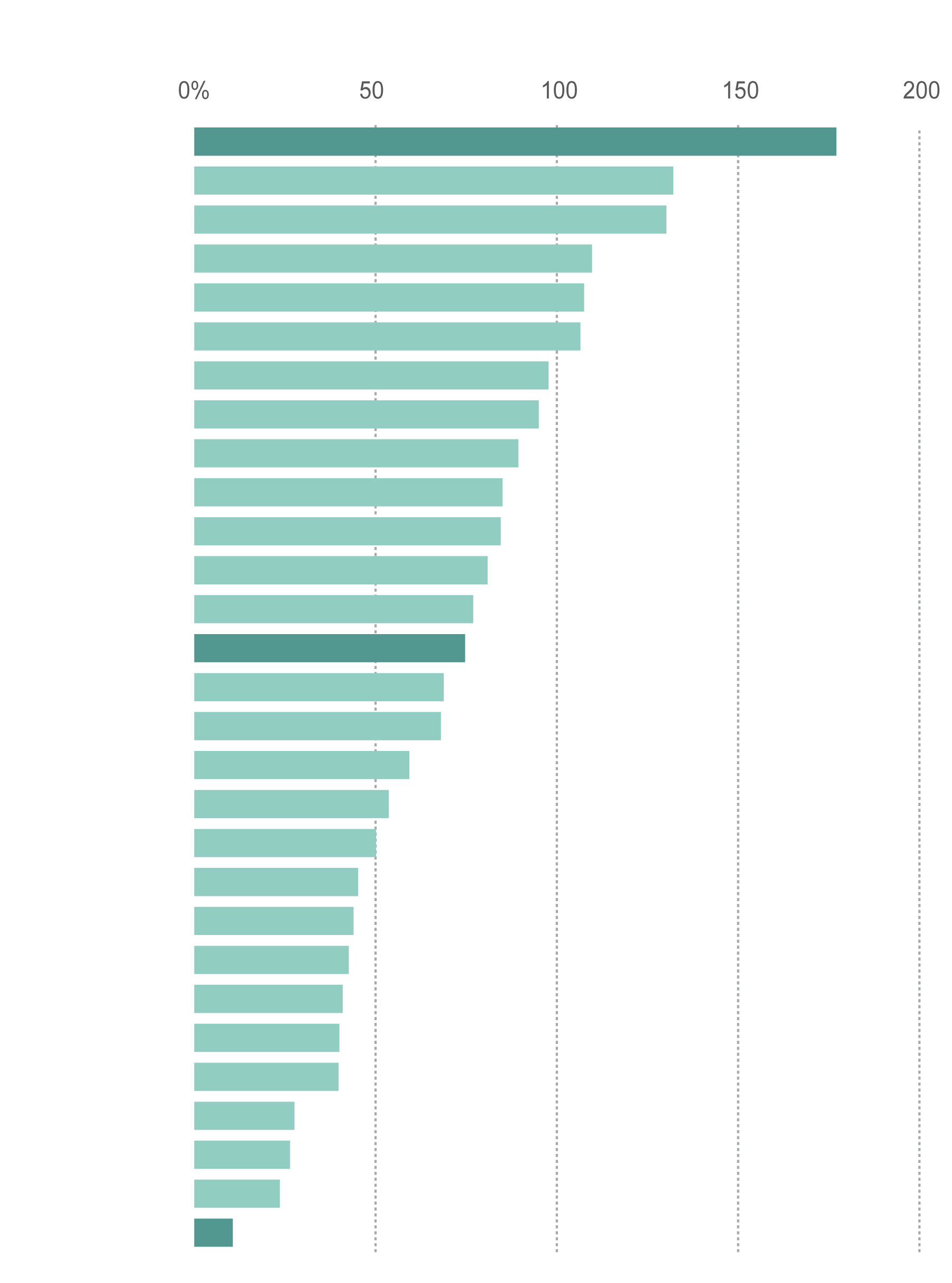