From the archives:: Why does Carter wish he had sent one more helicopter to Iran?

Former President Jimmy Carter appeared sanguine as he shared with reporters Thursday that doctors had found four spots of melanoma on his brain. 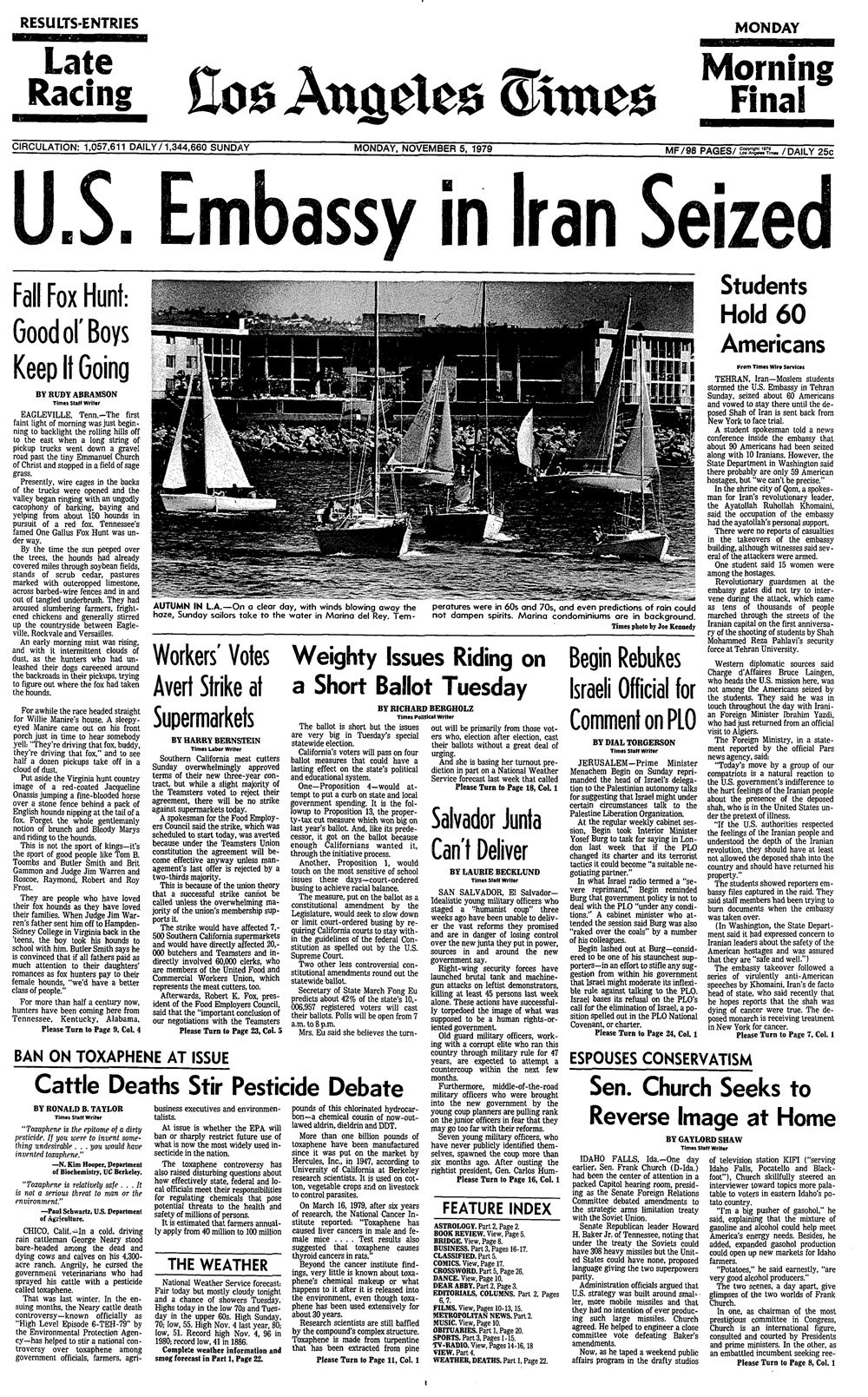 But in between smiles and the occasional joke, he admitted to at least one regret: "I wish I had sent one more helicopter to get the hostages, and we would have rescued them, and I would have been reelected.”

Carter’s seeming inability to resolve the Iranian hostage crisis, in which 52 Americans were held captive for 444 days by Islamic revolutionaries who seized the U.S. Embassy in 1979, played a major role in his crushing loss to Ronald Reagan the following year. 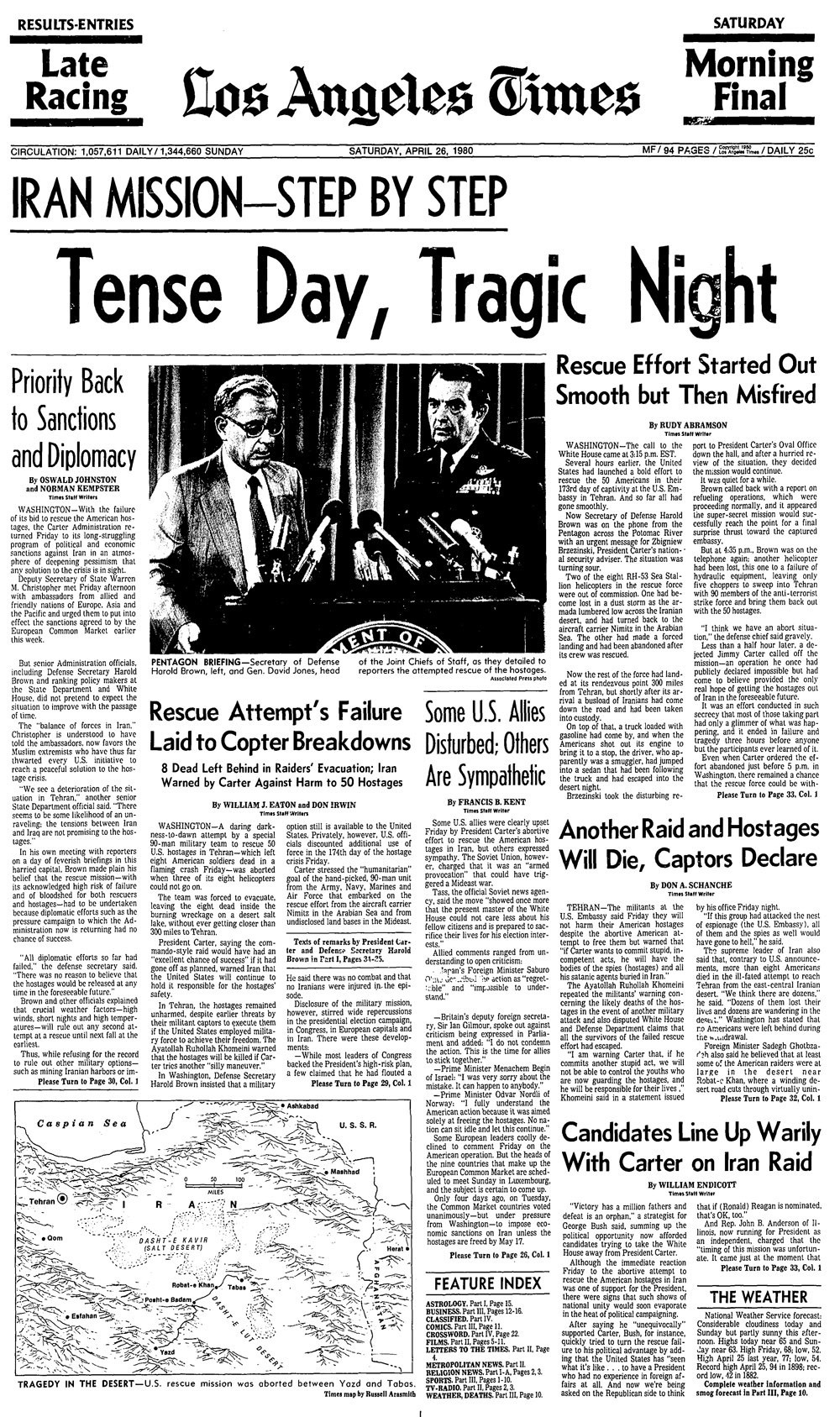 Carter warned members of Congress in January 1980 that any rescue effort “would almost certainly end in failure.” But with political pressure mounting, he launched a disastrous attempt that April.

The eight military helicopters involved were supposed to make a refueling stop in the Iranian desert. But two didn’t make it to the rendezvous: One suffered mechanical problems and had to be abandoned after its crew was rescued, and another got lost in a sandstorm and returned to the aircraft carrier waiting in the Arabian Sea.

Soon after, a third helicopter was grounded with a faulty hydraulic system, leaving just five to carry a 90-member strike force to Tehran and bring it back with more than 50 hostages.

The mission plans called for at least six helicopters, so Carter gave the order to abort. But in the darkness, one of the departing helicopters collided with a transport plane, engulfing both aircraft in flames and killing eight service members.

After the botched rescue effort, the hostages were moved to different locations to thwart any further attempts.

It took nearly nine more months to negotiate their release.

“The flight to freedom began 33 minutes after Ronald Reagan assumed the presidency from Jimmy Carter, who had devoted his last hours in office to turning national humiliation into what he called ‘this day of joy and thanksgiving,’” the Los Angeles Times reported on Jan. 21, 1981.