In a controversial speech to Congress, Israeli Prime Minister Benjamin Netanyahu insists a nuclear deal with Iran is a bad deal. Reaction and analysis:

'I was near tears' 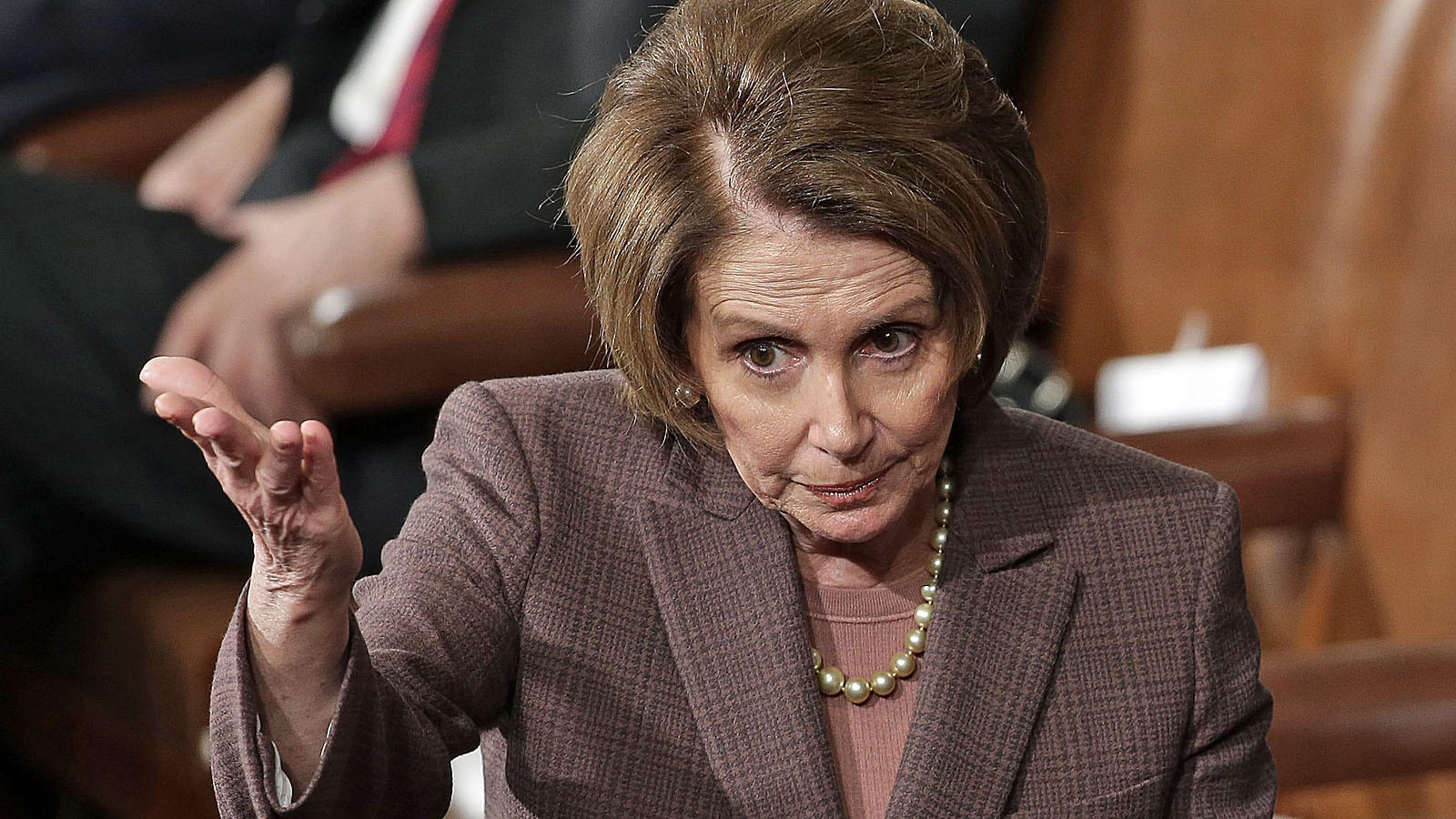 Nancy Pelosi (D-Calif), the Democratic leader in the House, said in a statement America and Israel stand united in stopping Iran from ever gaining a nuclear weapon.

“That is why, as one who values the U.S.¿Israel relationship, and loves Israel, I was near tears throughout the Prime Minister's speech ¿ saddened by the insult to the intelligence of the United States as part of the P5 +1 nations, and saddened by the condescension toward our knowledge of the threat posed by Iran and our broader commitment to preventing nuclear proliferation. 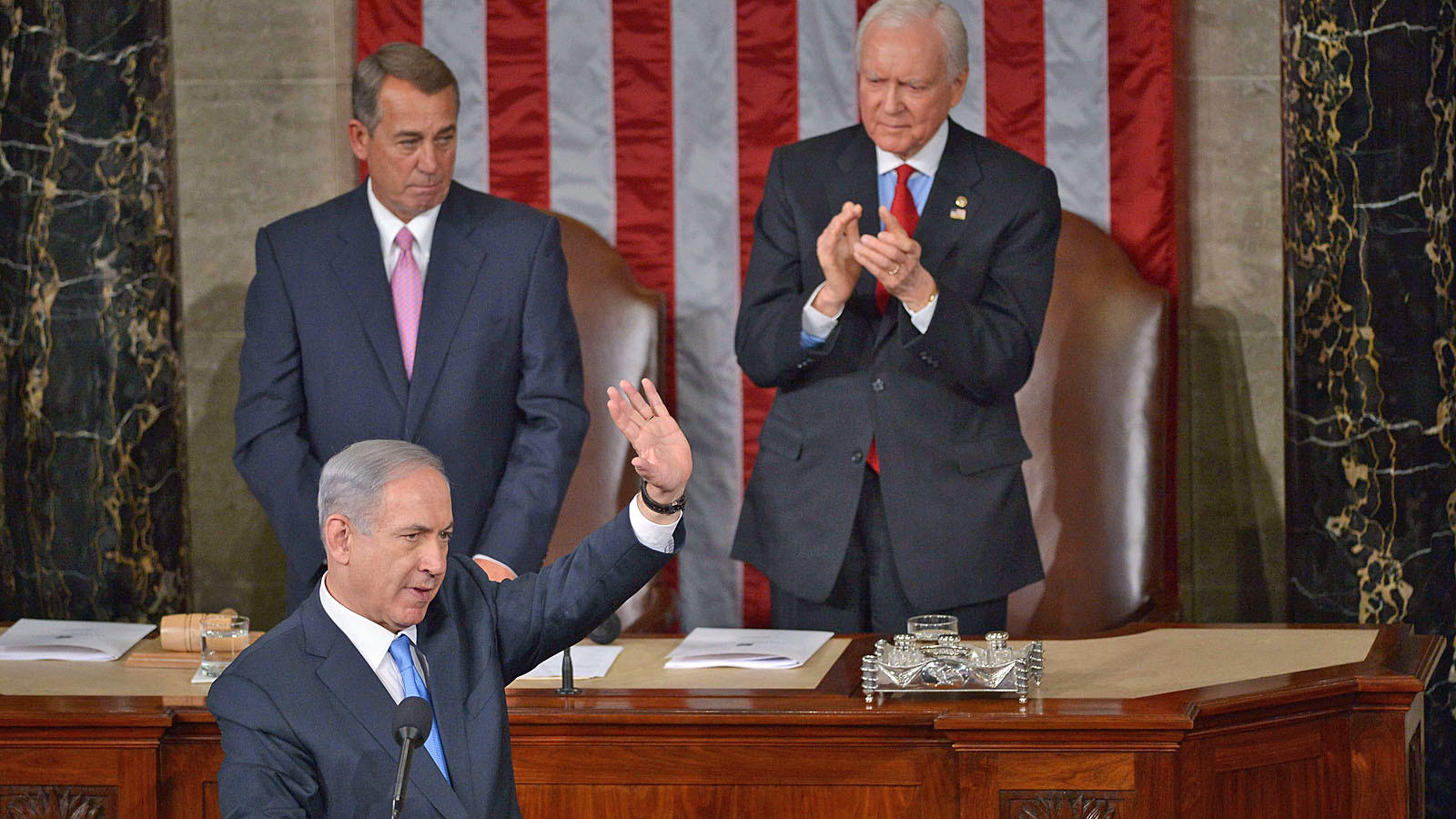 Netanyahu directly challenged the Obama administration's top foreign policy goal, saying negotiations with Iran were headed for “a very bad deal, we're better off without it.”

As Republican members of Congress applauded loudly, and many Democrats glared, Netanyahu laid out his case for opposing the administration's course.

A possible triumph for GOP, Netanyahu

Islamic State and Iran, both enemies

Transcript of the speech

The Washington Post has provided a running transcript of the speech. Read it at the link below.

Praise for (an absent) Obama

Editorial: Congress should hear out Netanyahu

Israeli Prime Minister Benjamin Netanyahu deserves a respectful hearing even if the auspices of his appearance are exasperating.

Like other nations in the region, Israel has understandable concerns about a nuclear-armed Iran. It is not only worried about a doomsday scenario in which Iran -- whose anti-Zionist rhetoric is legendary -- launches an attack on Tel Aviv; it also worries that an Iranian nuclear weapon would encourage countries such as Saudi Arabia to follow suit. (Unsurprisingly, Israel prefers the status quo, in which it has a monopoly on nuclear weapons in the region.)

But hearing out Netanyahu doesn't mean taking everything he says at face value or abdicating to Israel's decision about whether it's possible to prevent a nuclear-armed Iran without making a fateful decision to use military force.

Hatch gets bumped up

Netanyahu on his way to speech 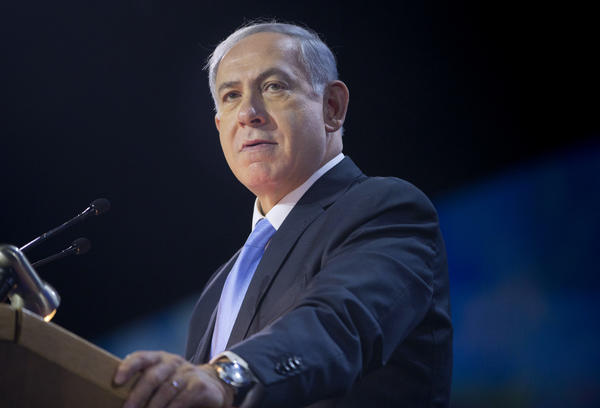 Israeli Prime Minister Benjamin Netanyahu is expected to speak to a standing-room-only audience in the House chamber, a testament not only to the traditional strength of the U.S.-Israeli alliance but also to the partisan tinderbox his trip to Washington has become.

The demand for tickets for Tuesday's joint meeting of Congress is "unprecedented," the office of House Speaker John A. Boehner said: 10 times the number of seats available in the viewing galleries. Tickets were also being issued for two alternative viewing locations set up in the Capitol.

A number of former members of Congress are expected to return to the House floor to attend, including former Speaker Newt Gingrich.