Laugh, learn or be swept away by stories of heroes. 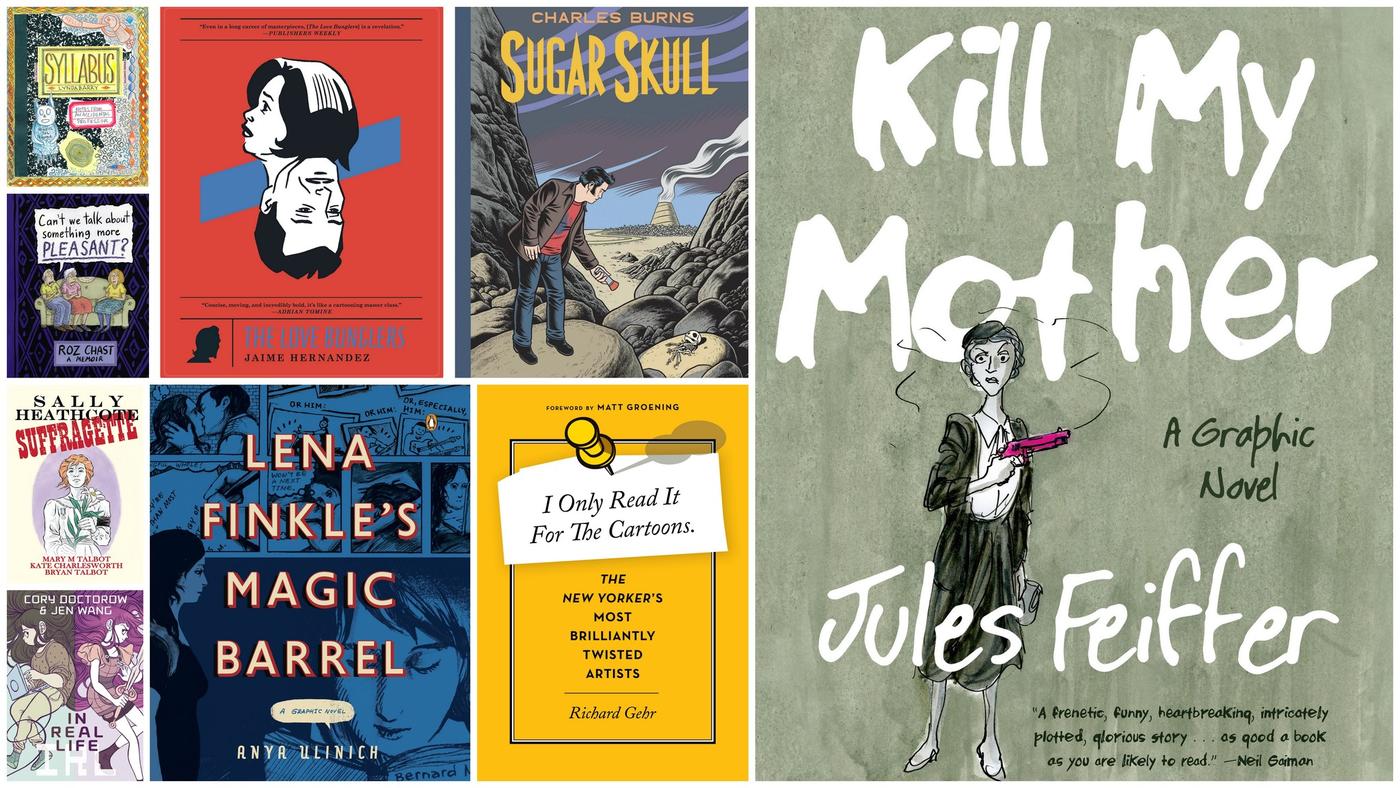 Laugh, learn or be swept away by stories of heroes. See all our holiday books recommendations. 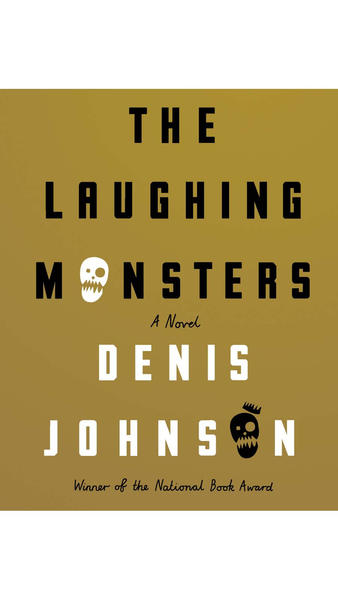 In a new story from the National Book Award winner, two former colleagues with veiled agendas reunite in Africa. 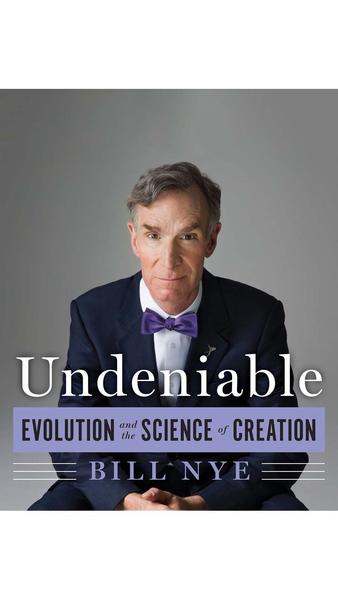 Evolution and the Science of Creation 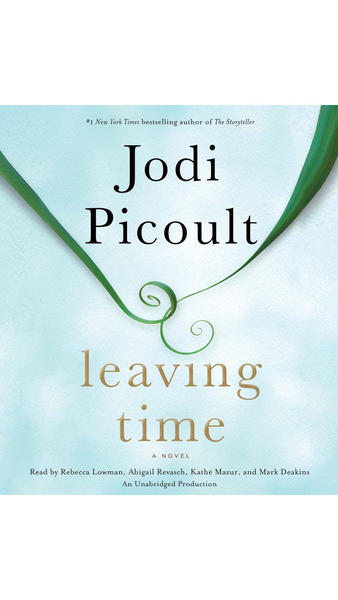 A teenager seeks clues to her long-lost mother's disappearance in the journals she left while working at an elephant sanctuary. 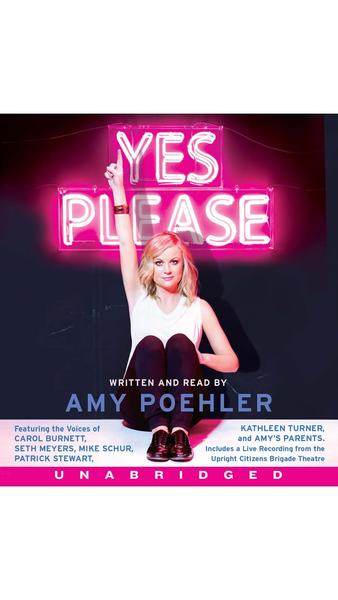 With help from Carol Burnett, Seth Meyers, Patrick Stewart and more, the "Parks and Recreation" and "Saturday Night Live" star reads her memoir of growing up to be one of America's top comedians. 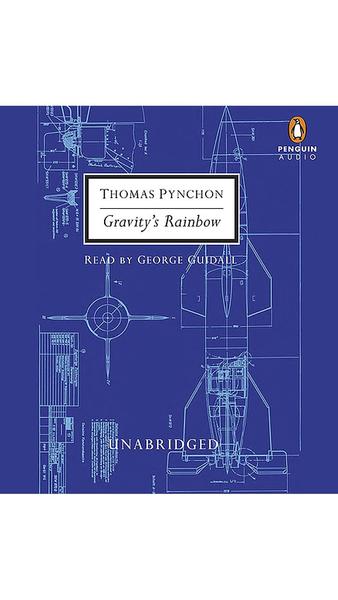 A screaming comes across the sky: Thomas Pynchon's postmodern opus is widely available for the first time in audio, clocking in at more than 37 hours. 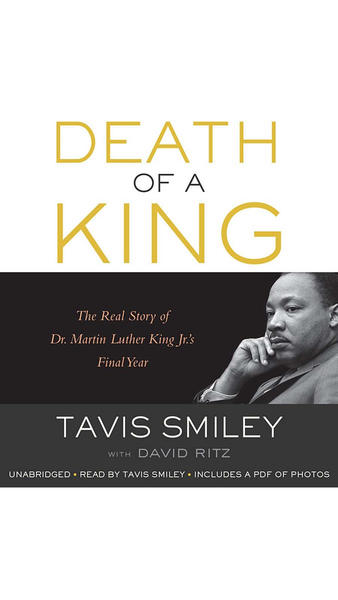 Death of a King

The PBS talk-show host details the final year of King's life, in which previous allies, including the Lyndon B. Johnson administration and civil-rights leaders, turned against him. 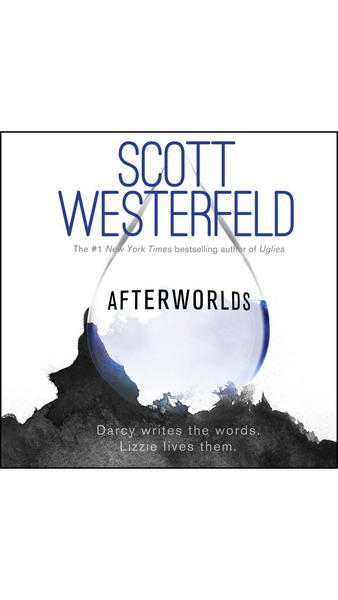 This young adult novel-within-a-novel interweaves the lives of a teen author on the brink of success and the heroine of a science fiction book she is writing. 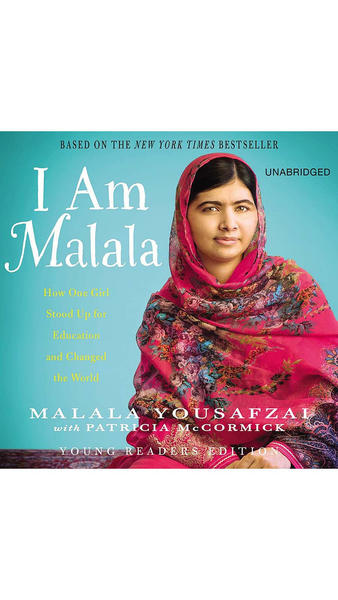 A special teen edition of the story of Malala Yousafzai, the youngest recipient of the Nobel Peace Prize, who fought for girls' education and survived being shot by the Taliban.

See all our holiday books recommendations.