30 summer books that kids will gobble up 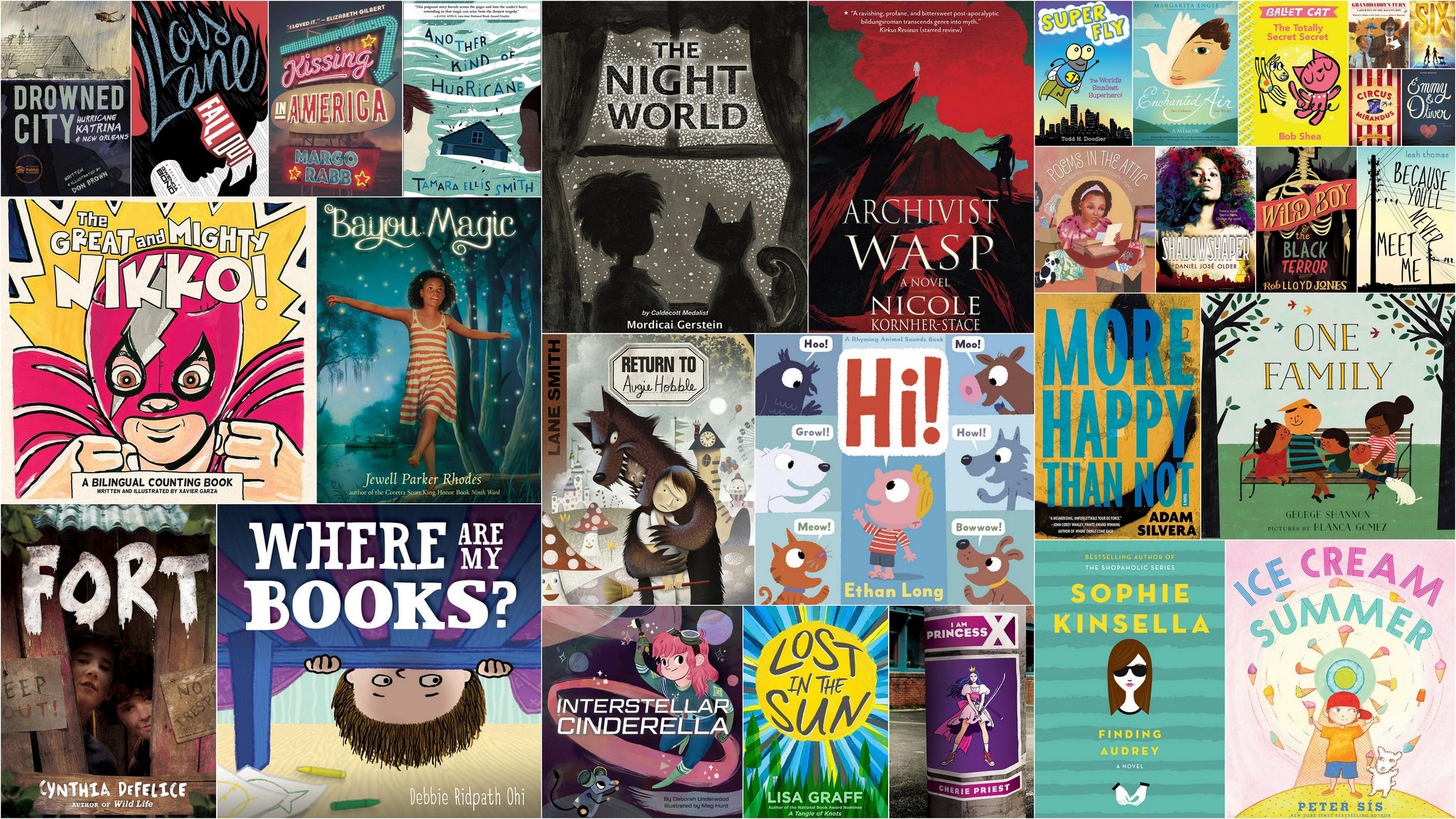 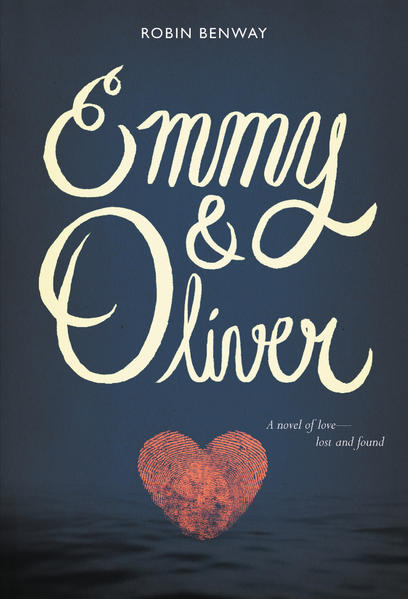 The title characters are next-door neighbors and best friends until Oliver is kidnapped by his father at age 7. Ten years later, he returns. (June) 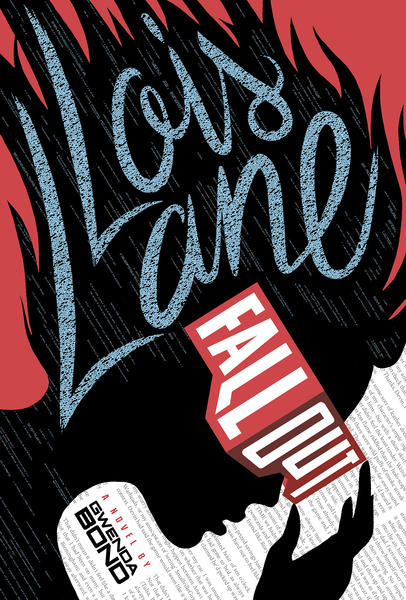 Teenage army brat Lois Lane (yes, that Lois Lane) moves with her family to Metropolis, becomes a fledgling journalist, and takes on local bullies. (Out now) Brown wrote and illustrated this chronicle of the storm that leveled a great American city and the heroes who worked through it to save lives. (August) 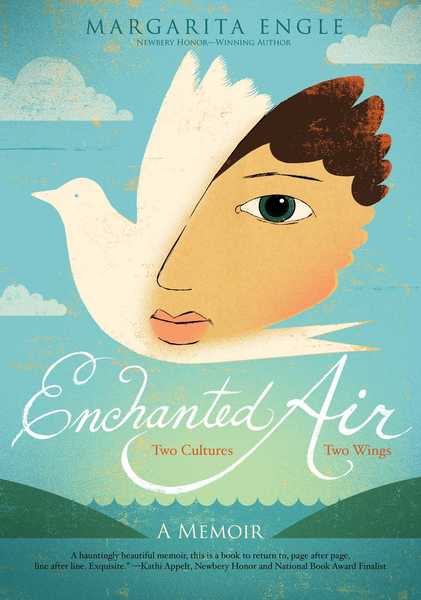 Written in verse, Engle describes her childhood summers in Cuba, where she'd visit her mother's family before the U.S. instituted a travel ban. (August) 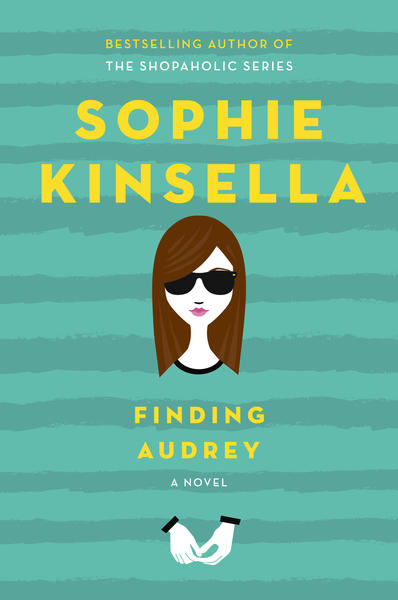 In this book by the author of the "Shopaholic" series, a teenage girl recovering from depression shoots a documentary about her family while forging a new relationship. (June) 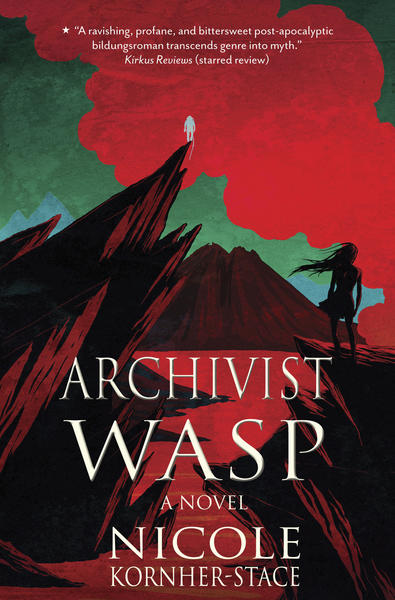 Young Wasp is an expert ghost hunter who's grown weary of her job. She enlists the ghost of a soldier to help her escape. (Out now) 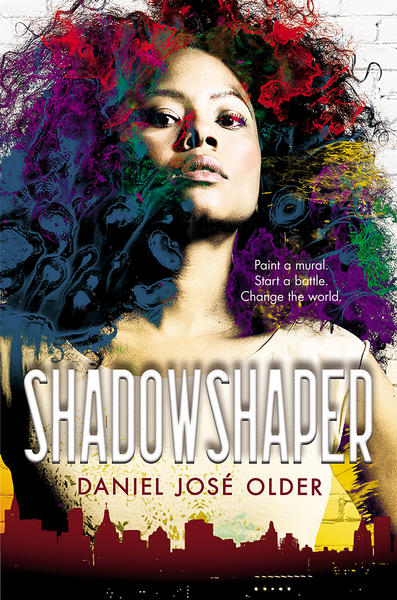 A teenage artist in Brooklyn looks forward to painting a mural during her vacation, but zombies and ghosts thwart her plans for a carefree summer. (June) 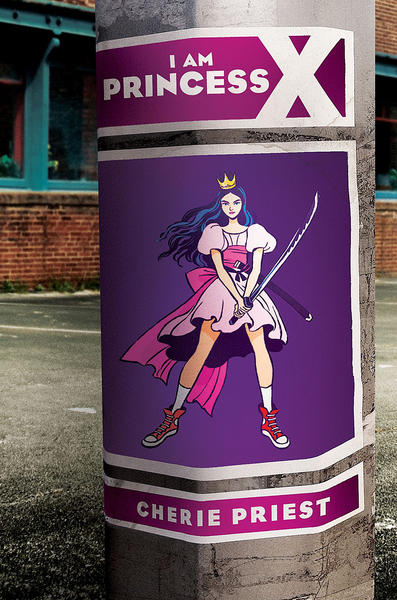 I Am Princess X

A Seattle teen stumbles across a webcomic apparently based on a character she created with her best friend — who she thought had died years ago. (Out now) 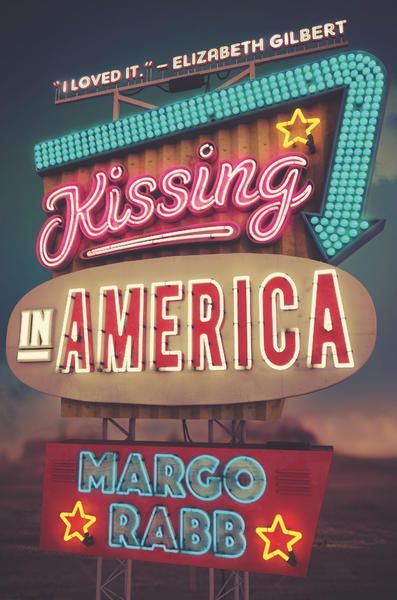 After losing her father in a plane crash, 16-year-old Eva becomes obsessed with romance novels and takes a cross-country trip to reunite with the boy she loves. (Out now) 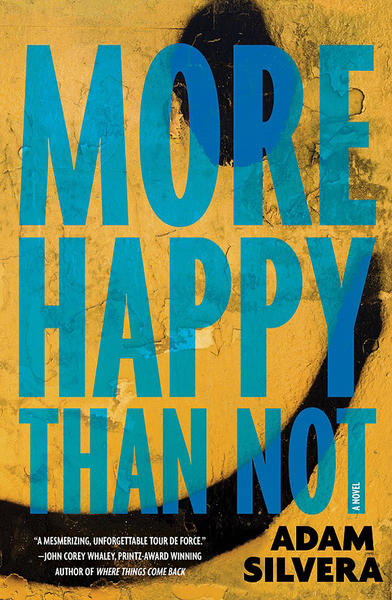 More Happy Than Not

In the Bronx of the future, teenager Aaron Soto considers having his memory erased after his father's suicide and his recent realization that he's gay. (June) 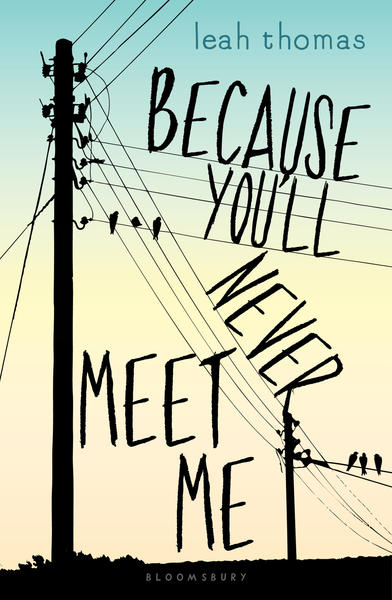 Because You'll Never Meet Me

Two boys forced to live in isolation from society — one has epilepsy, one has heart disease — form a friendship by exchanging letters. (June) 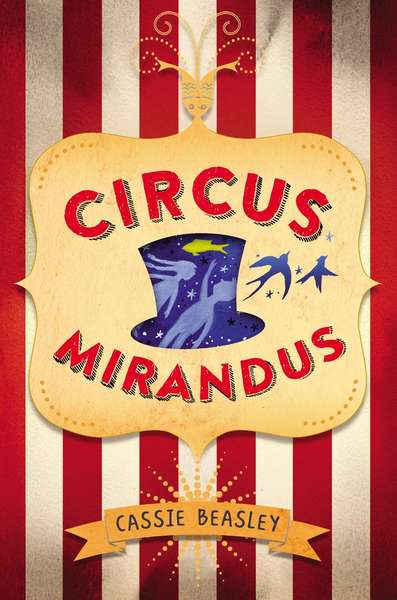 Ten-year-old Micah Tuttle loves his grandfather's tall tales about the magical Circus Mirandus and is shocked when he finds out the stories are actually true. (June) 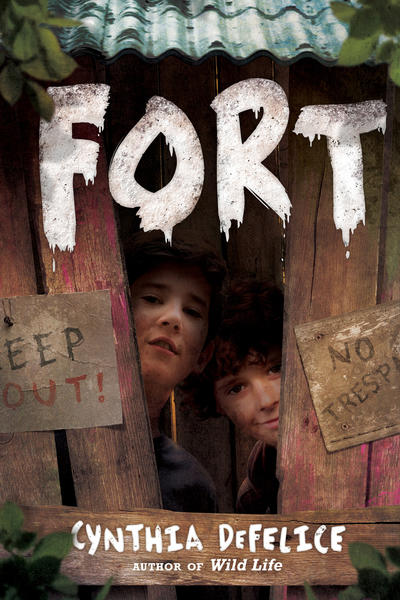 Two 11-year-old boys spend their summer camping out in a fort they've built in the woods. But who's responsible for repeatedly vandalizing their makeshift cabin? (Out now) 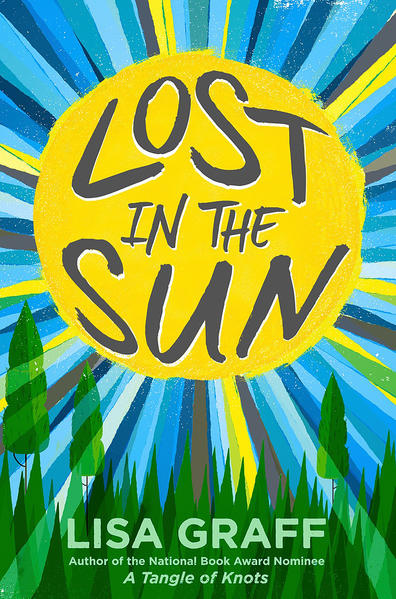 Lost in the Sun

After 12-year-old Trent is involved in a freak accident that kills his hockey teammate, he's filled with depression and rage. Can his new classmate Fallon help? (out now) 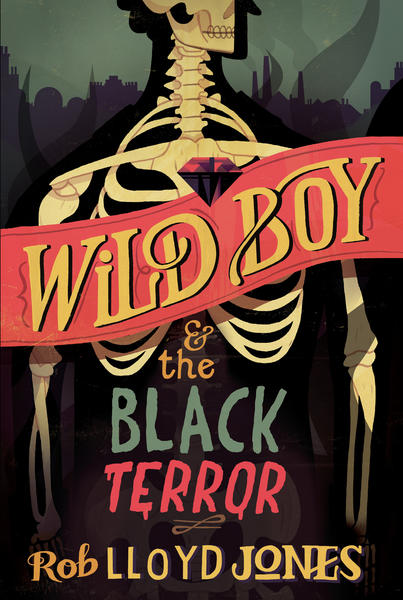 Wild Boy and the Black Terror

Freak show star Wild Boy and his pal, acrobat Clarissa, have escaped the circus and are now on the trail of a madman spreading insanity through the streets of Victorian London. (Out now) 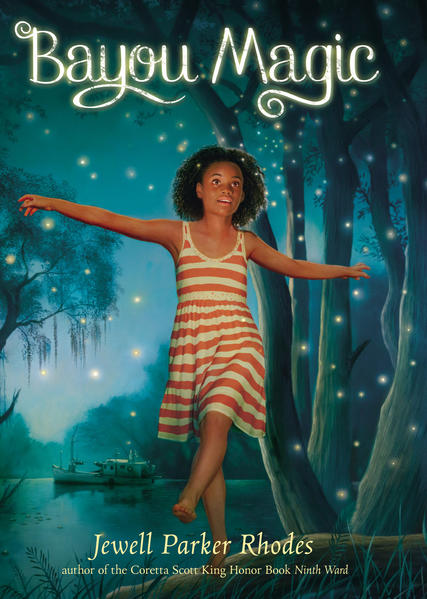 Maddy visits her grandmother and falls in love with the Louisiana bayou. But she'll need a little magic to save the town from an oil spill. (Out now) 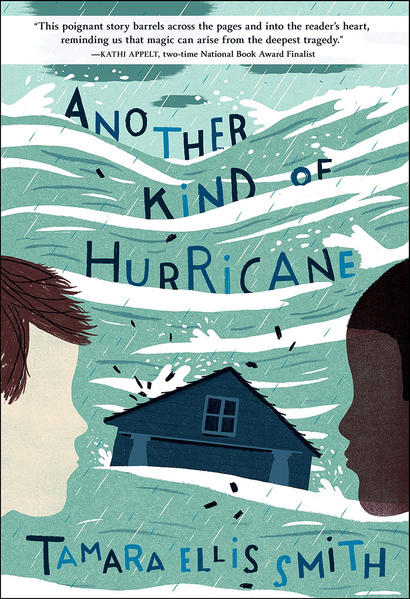 Another Kind of Hurricane

Two 10-year-old boys — an African American Katrina refugee in Louisiana and a white boy in Vermont who's lost his best friend — cross paths in an unexpected way. (July) 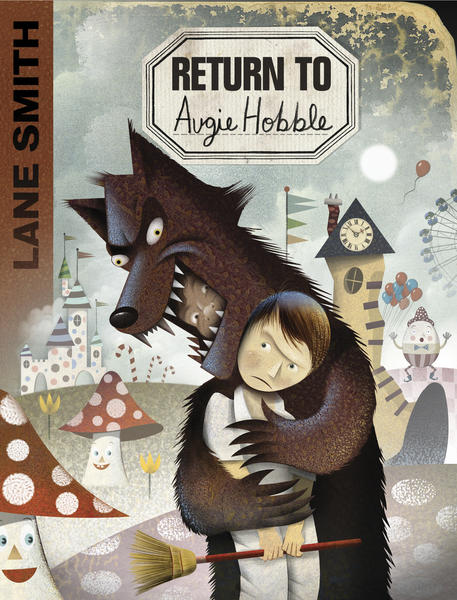 A boy has to deal with summer school, a lousy job at an amusement park and bullies — and then things get much, much darker. (Out now) 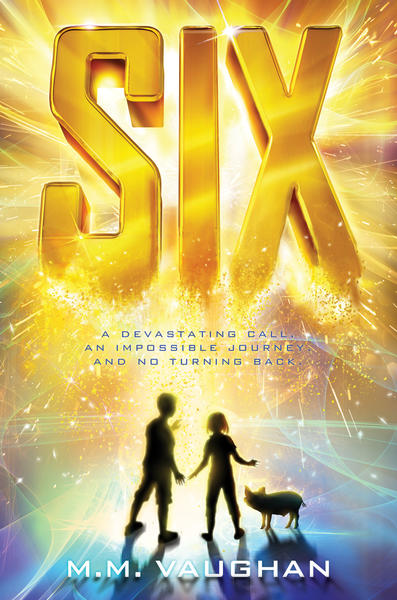 A brother and sister from a telepathic family search for their missing father, with a little help from a friend (and a friendly pig). (Out now) 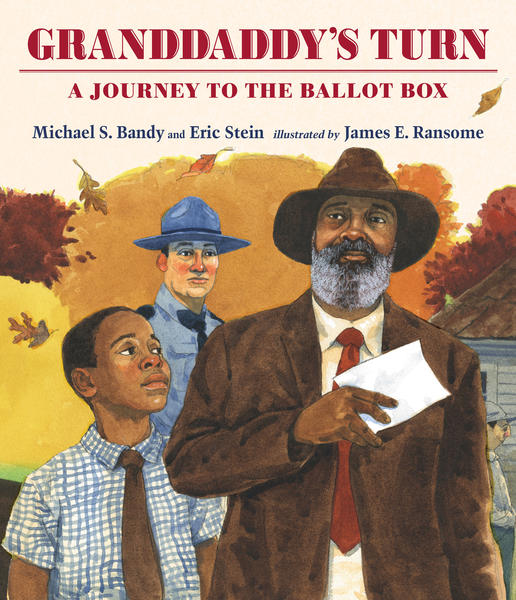 A Journey to the Ballot Box

In the Jim Crow south, a young boy accompanies his grandfather to the polls for the first time after African Americans are given the right to vote. (July) 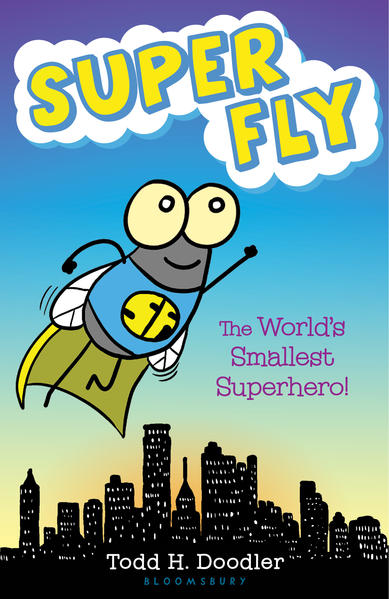 He's a nerd! He's an inventor! And he's a housefly! Fourth-grade insect Eugene Flystein has to deal with his bully, an ill-tempered, suddenly strong cockroach. (out now) 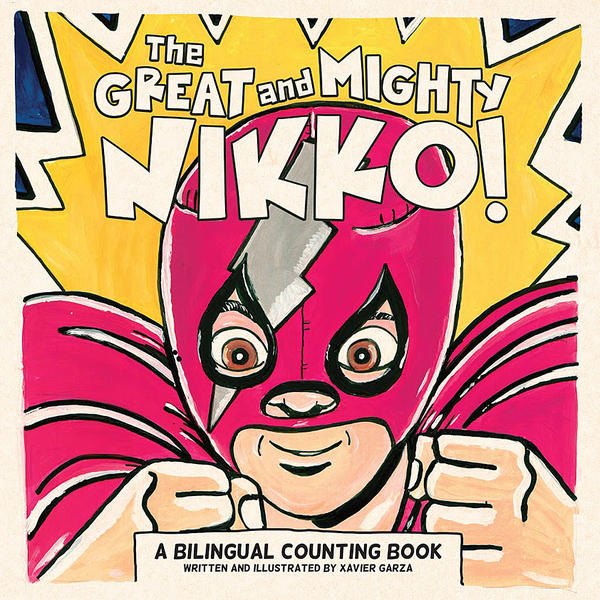 The Great and Mighty Nikko 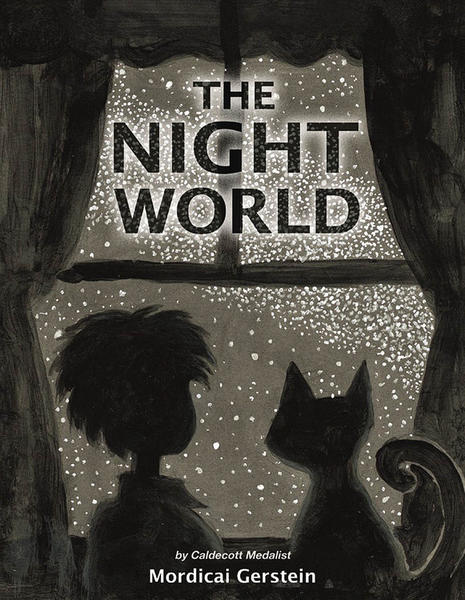 A young boy's cat awakens him in the middle of the night to lead him on an exploration of the world outside and the magic a sunset can bring. (June) 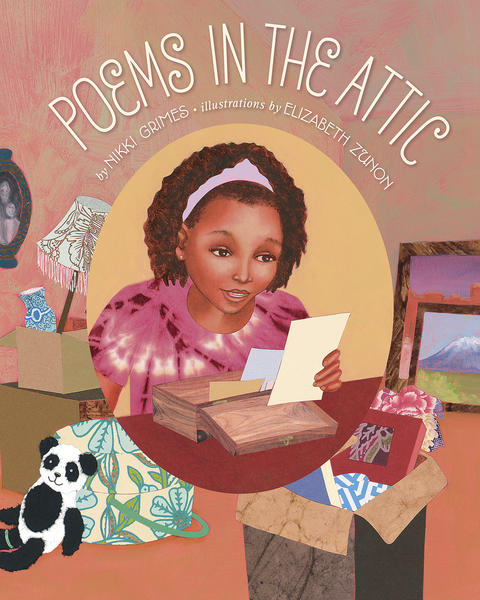 Poems in the Attic

A girl finds a box of poems written by her mother as a child, chronicling her girlhood spent moving around the world with her Air Force family. (May) 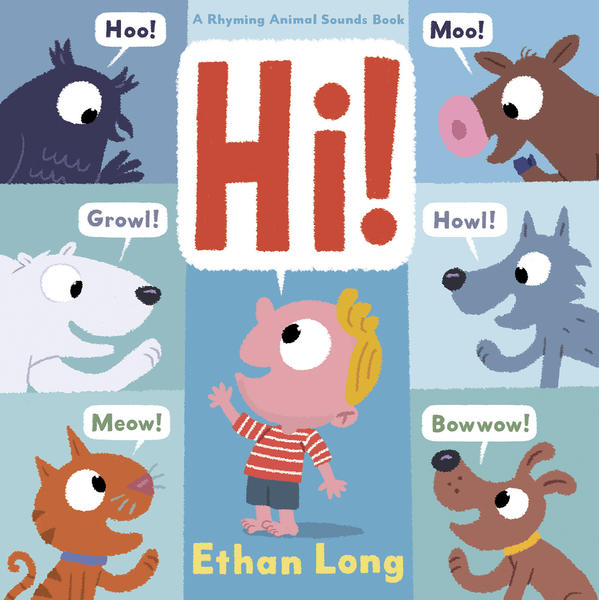 From owls to cows, from ducks to yaks, this board book written in short, rhyming couplets introduces children to the sounds animals make. (Out now) 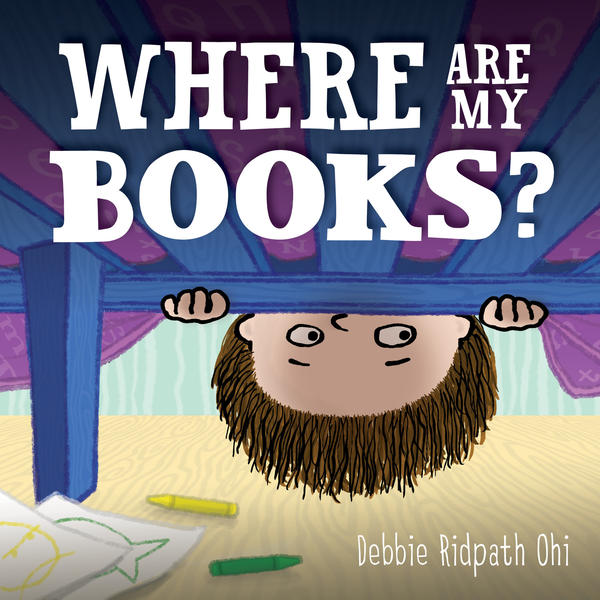 Where Are My Books? Single-minded Ballet Cat and her BFF Sparkles the Pony play their ballet game every day until it starts to wear thin for the polka-dotted little horse. (Out now) 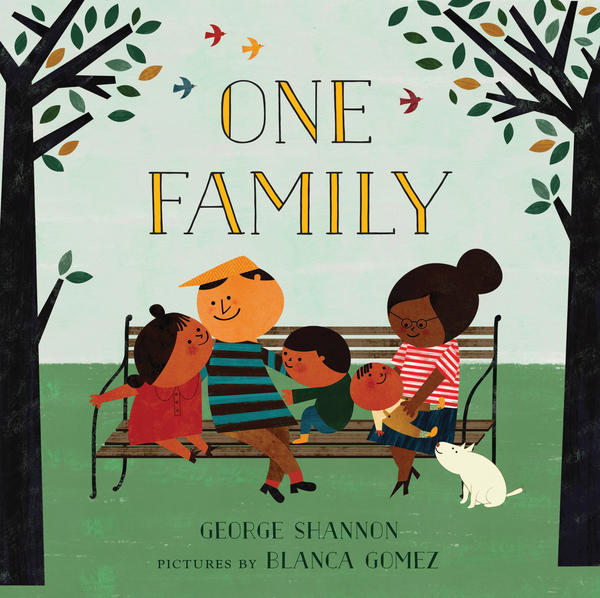 Not just a counting book, Shannon's latest teaches children that families come in all colors, configurations, and, yes, numbers. (Out now) 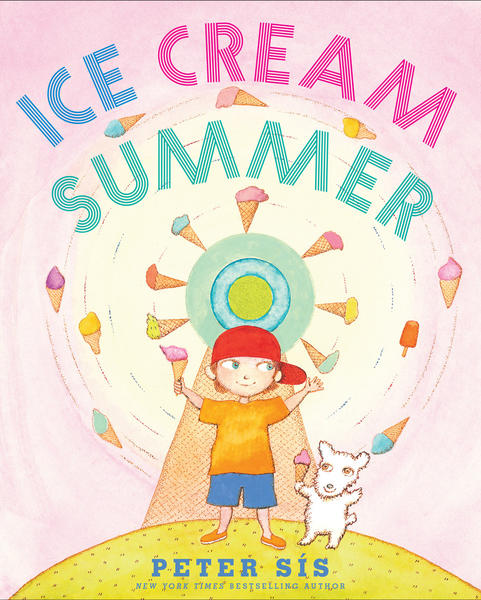 Everyone loves ice cream, especially Joe, who writes a letter to his grandfather telling him everything he's learned — all ice cream-related — over the summer. (Out now)

Cinderella is reimagined as an independent pink-haired rocket ship mechanic; the prince depends on her to fix and pilot his spaceship. (Out now)