Sports, bios, history and more: 27 nonfiction books to check out this summer

Get real with books on dreadlocks and Beat poets, surfing and rock 'n' roll, spaceflight and evolution. 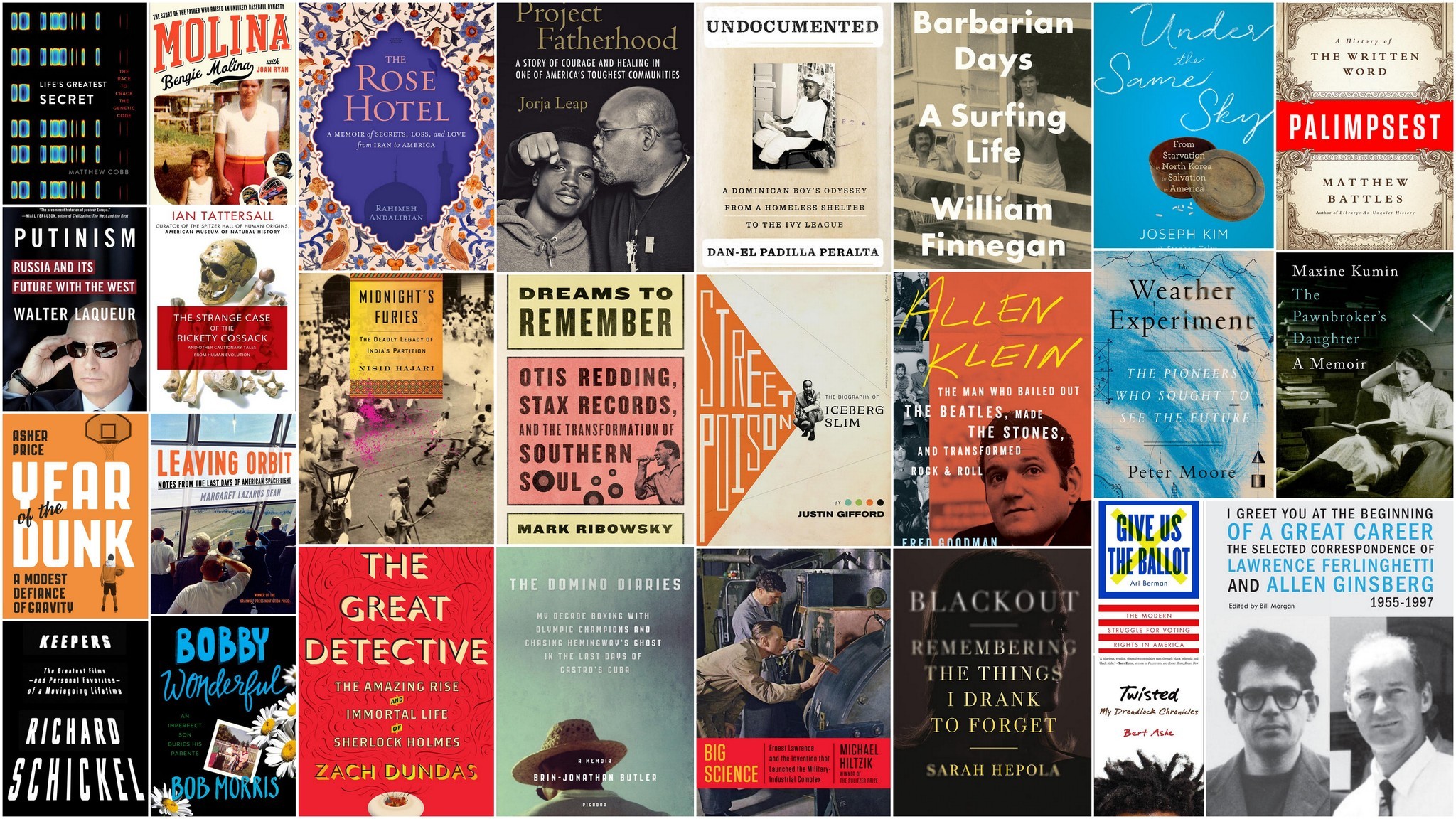 Get real with books on dreadlocks and Beat poets, surfing and rock 'n' roll, spaceflight and evolution. 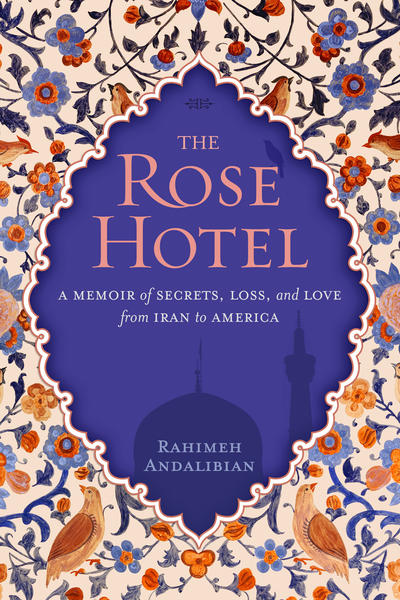 A Memoir of Secrets, Loss, and Love from Iran to America

An Iranian-born psychologist tells the story of her family, forced to leave their home country for England, then America, after the Islamic Revolution of 1979. (Out now) 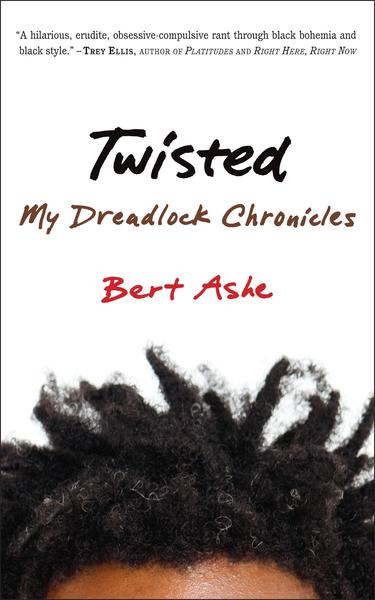 Part memoir of a professor's decision to grow dreadlocks, part meditation on the significance of African American hair in art and society. (June) 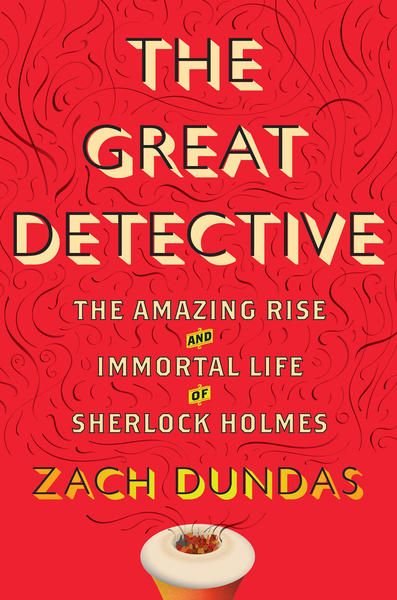 The Amazing Rise and Immortal Life of Sherlock Holmes

This biography of the world's most famous fictional detective investigates how Arthur Conan Doyle's character has managed to stay relevant all these years. (June) 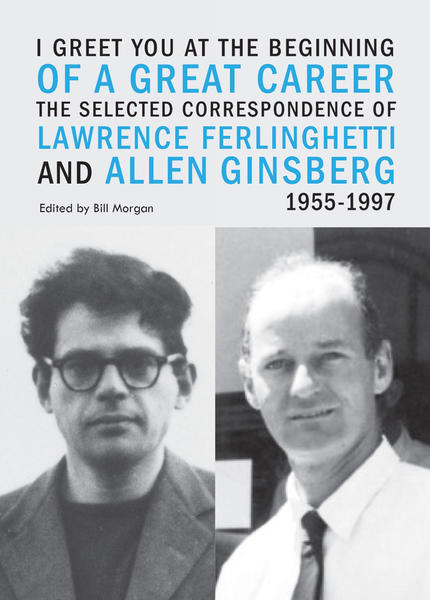 I Greet You at the Beginning of a Great Career

The Selected Correspondence of Lawrence Ferlinghetti and Allen Ginsberg, 1955-1997

A collection of the letters, spanning over four decades, between "Howl" poet Ginsberg and City Lights co-founder Ferlinghetti, both Beat Generation legends. (June) 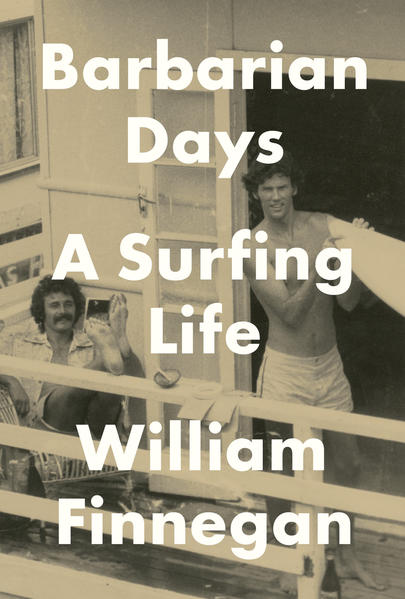 The New Yorker staff writer reflects on his life as a surfing fanatic, from his youth in Hawaii to later stints riding the waves in Thailand, Indonesia and more. (July) 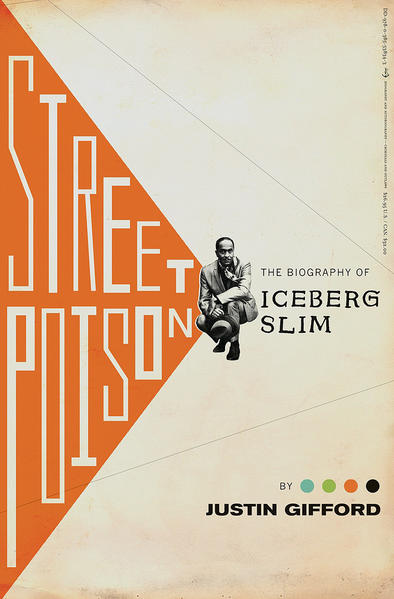 The Biography of Iceberg Slim

A look at the life, literature and politics of Robert Beck, the infamous pimp and bestselling author better known as Iceberg Slim. (August) 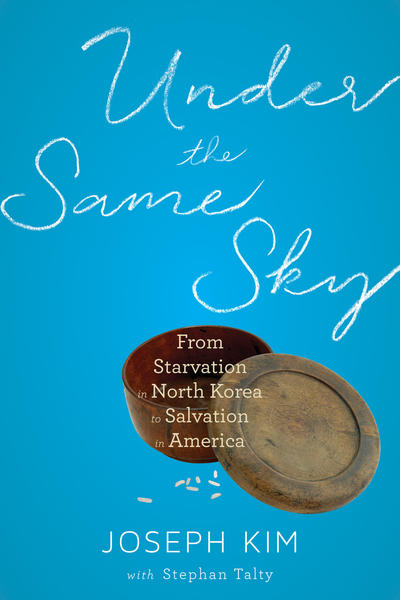 Under the Same Sky

From Starvation in North Korea to Salvation in America

The story of a young North Korean man who escaped the poverty-wracked country for China and then the U.S., where he became a college student. (June) 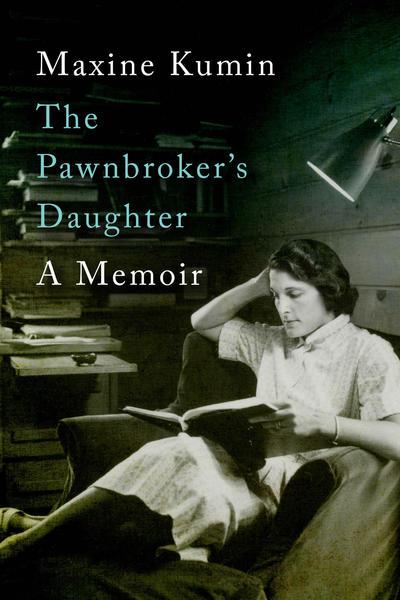 A posthumous memoir from the former U.S. Poet Laureate, who grew up during the Depression, attended Radcliffe and went on to write of feminism and life in rural New England. (July) 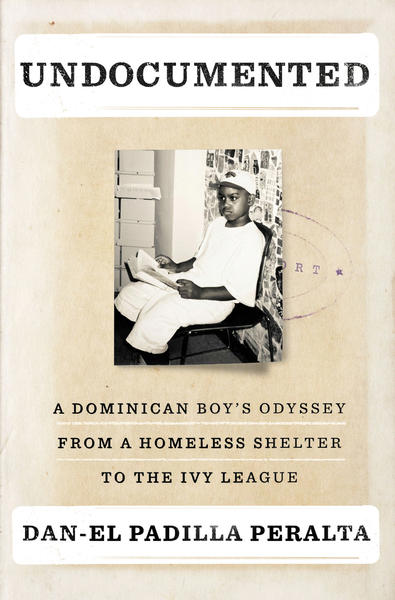 An undocumented immigrant tells his story of growing up homeless in New York and earning a Ph.D. in classics from Stanford University. (July) Remembering the Things I Drank to Forget

After too many mornings waking up with no memory of the night before, a young journalist makes the difficult decision to give up drinking for good. (June) An Imperfect Son Buries His Parents

The NPR commentator looks back on the deaths of his elderly parents and his sometimes contentious relationship with his older brother. (June) 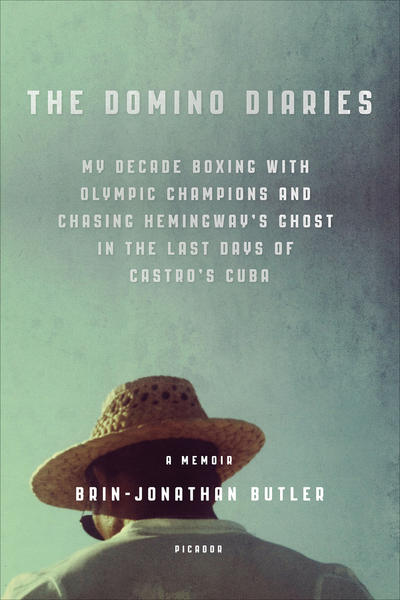 Amateur boxer and gonzo journalist Butler writes about the pugilists of Havana and the beauty and contradictions of life in Cuba. (June) 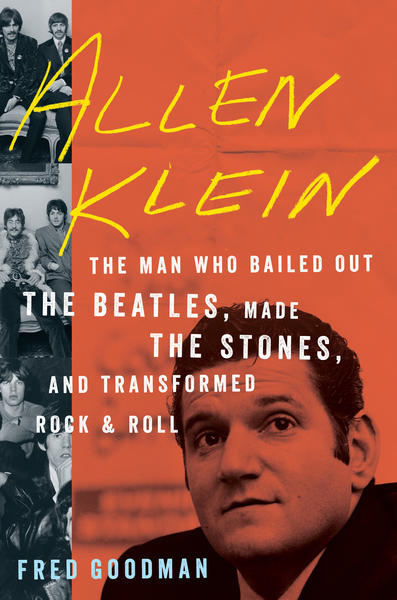 The Man Who Bailed Out the Beatles, Made the Stones, and Transformed Rock & Roll

A biography of one of the most controversial businessmen in rock 'n' roll history — the canny, temperamental manager of the Rolling Stones and the Beatles. (June) 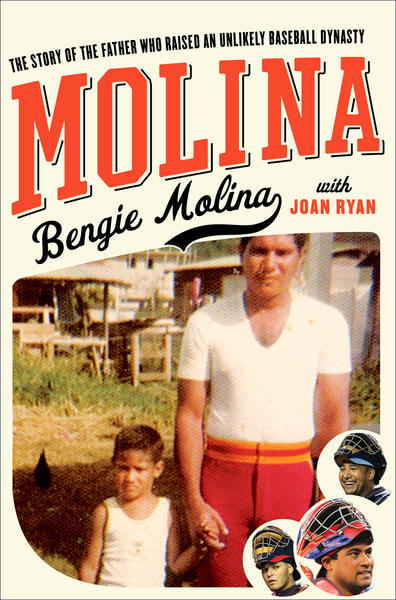 The Story of the Father Who Raised an Unlikely Baseball Dynasty 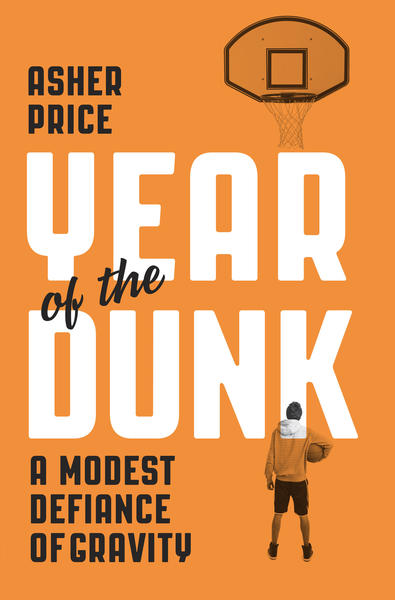 Year of the Dunk

A Modest Defiance of Gravity

In this memoir a reporter and cancer survivor in his 30s, who's not exactly in the best shape of his life, resolves to dunk a basketball in one year. (Out now) 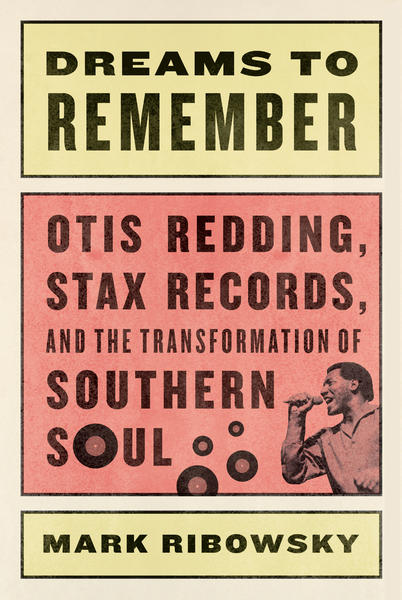 Otis Redding, Stax Records, and the Transformation of Southern Soul

The soul musician who died at 26 is the subject of this appreciation, which considers the singer's career in the contexts of popular music and civil rights. (June) 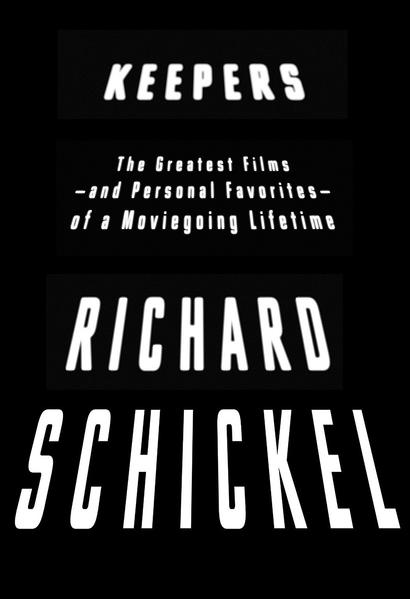 The Greatest Films — and Personal Favorites — of a Moviegoing Lifetime

The longtime film critic, who has seen more than 20,000 movies in his 50-year career, reflects on the films he loves the most. (June) A History of the Written Word

From the author of "Library: An Unquiet History," this chronicle of the art of writing spans millennia, from ancient Mesopotamia to our computer-obsessed modern age. (July) Give Us the Ballot

The Modern Struggle for Voting Rights in America

The Voting Rights Act was signed into law 50 years ago, but according to journalist Berman, the fight for equality in voting is still taking place. (August) The Deadly Legacy of India's Partition

This vivid history of the 1947 partition of India looks at the terrible violence that accompanied this division of the subcontinent and independence from the U.K. (June) Russia and Its Future with the West

The historian argues that Vladimir Putin's controversial style of governance won't be going away anytime soon, no matter who succeeds him as Russian president. (June) The trials and successes of an anti-gang group are at the center of this book by a UCLA anthropologist about the South L.A. community group she co-founded with local activist Big Mike Cummings. (June) The Race to Crack the Genetic Code

A history of the scientists who discovered DNA and the genetic code, forever changing the face of science as we know it. (July) Notes from the Last Days of American Spaceflight

The writer offers a history of American exploration in space and considers what it means for the country that the space shuttle program has ended. (Out now) Ernest Lawrence and the Invention That Launched the Military-Industrial Complex

Times columnist Hiltzik chronicles the life and career of the Nobel Prize-winning physicist who invented the cyclotron, which changed the face of modern warfare. (July) 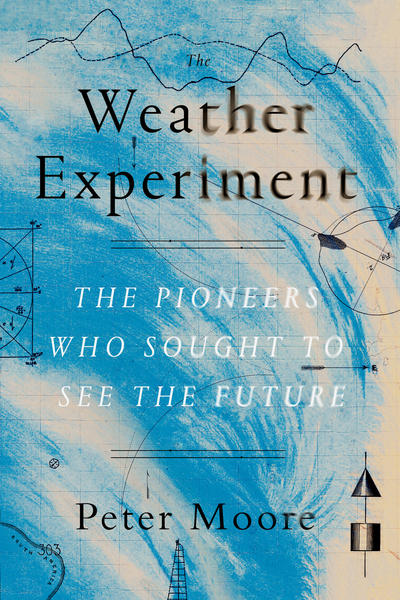 The Pioneers Who Sought to See the Future

A history of the 19th-century scientists who realized that weather didn't have to be a mystery and pioneered the study of meteorology. (June) The Strange Case of the Rickety Cossack

And Other Cautionary Tales from Human Evolution

One of the world's leading paleoanthropologists looks at how the discipline has evolved over the years and the missteps scientists have made along the way. (June)