Get ready to be obsessed by these 29 page-turners

Shine the spotlight on the latest, mysteries, thrillers, science fiction and fantasy. Shine the spotlight on the latest, mysteries, thrillers, science fiction and fantasy. 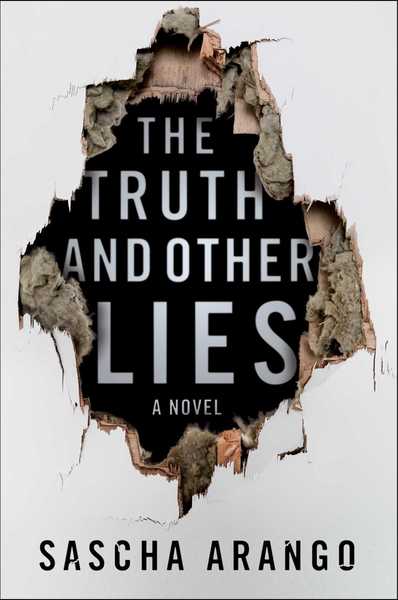 The Truth and Other Lies

A bestselling author tries to hide two big secrets: He doesn't actually write his famous crime novels, and his mistress is pregnant with his child. (June) A British policewoman investigates a series of bizarre, cruel abductions. The first in a new series featuring the troubled detective Helen Grace. (June) The Suspicion at Sanditon

(Or, the Disappearance of Lady Denham)

In this new installment of the popular series, Jane Austen's Elizabeth Bennet and Mr. Darcy are married amateur detectives investigating the disappearance of guests from a mansion. (July) Detective Mollel, a Maasai police officer in Kenya, is exiled from Nairobi to a town called Hell, where he's expected to investigate kidnappings and possible government corruption. (June) 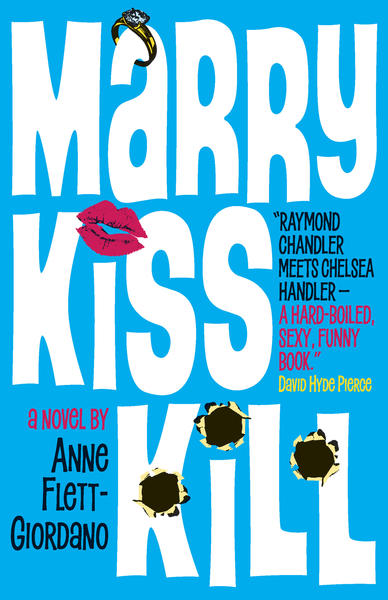 The Emmy-winning "Frasier" writer makes her literary debut with the story of a Santa Barbara detective and her partner probing a series of murders. (June) L.A. homicide detective Elouise Norton suspects a man of killing his wife and children in a house fire. But is her judgment clouded by her own failing marriage? (Out now) Loon Lake, Wis., police chief and fly-fishing fan Lew Ferris is on the case when a rich widow is pushed into the path of a logging truck. (June) A high-schooler finds stolen manuscripts from a novelist who was killed years ago. When the killer comes back to claim his stash, he's not happy. (June) The author of "The Good Girl" returns with the tale of a woman who takes in a homeless teenager and her baby, only to realize her good deed may have been ill-advised. (July) African American cowboy Nat Love (better known as "Deadwood Dick") befriends Wild Bill Hickok and others while on the run from a murderous Texas landowner. (June) Charlie Martz and Other Stories

A collection of 15 western and crime stories that the legendary author, who died in 2013, wrote in the 1950s, long before he became a literary star. (June) Archivist Beecher White is called in to help the president after the first lady finds a severed arm in the White House Rose Garden. (June) 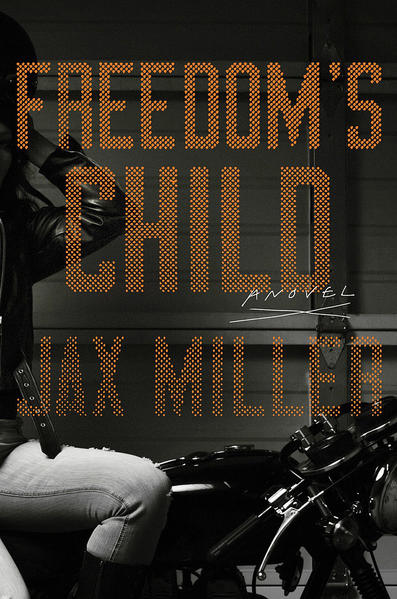 Freedom Oliver is a tough-talking Oregon bartender with a drinking problem. She's also in the witness protection program — at least until her daughter from her former life goes missing. (June) The Hand That Feeds You

A graduate student finds her fiance killed, apparently mauled by her dogs, and then discovers he wasn't who he claimed to be in this first book by "A.J. Rich," a.k.a. novelists Amy Hempel and Jill Ciment. (July) 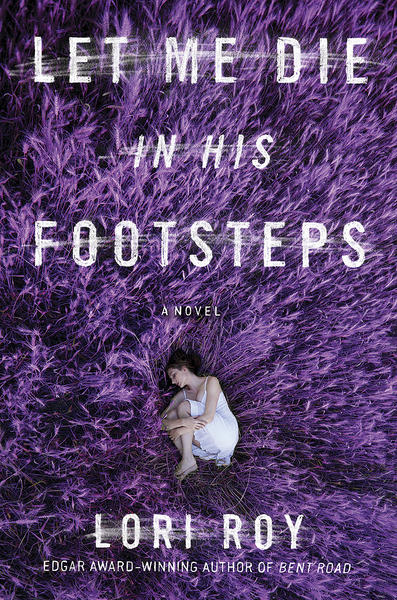 Let Me Die in His Footsteps

In the latest from Edgar winner Roy, two feuding families in rural Kentucky are thrown together after a body is discovered in a well. (June) A Novel of the Next World War

This techno-thriller imagines a world in the near future after China attacks the U.S. — not just on land and on the sea but in cyberspace as well. (June) An L.A. bartender gets more than he bargained for when he agrees to protect a billionaire's daughter from the Russian mafia. (July) A DEA agent comes out of retirement to hunt down a ruthless Mexican murderer and drug cartel boss who has escaped from prison. (June) This dark fantasy takes place in a world run by powerful "Theocrats" who try to kidnap and kill a boy to make him into a god. (June) A lawyer in the land of Dresediel Lex tries to broker a peaceful settlement between a conqueror of gods and a priest turned community activist. (July) The American-controlled robots of the "Remote Infantry Corps" patrol the world of the future — until specially armed anarchists decide they've had enough. (June) In an alternate-reality steampunk London, an inventor creates a Frankenstein-like monster to protect the royal family. Unfortunately, his creation doesn't work as planned. (June) This alternate-reality satire imagines that only one person stood between America and dark, demonic forces from another dimension: President Richard M. Nixon. (July) The Library at Mount Char

A dozen orphans who survived a disaster are raised by a mysterious man they call "Father" in a bizarre library. When he disappears, they try to find him. (June) The first in a planned trilogy, this novel follows a U.S. soldier in Africa who begins to suspect that the machines that augment his body are somehow feeding him information. (June) 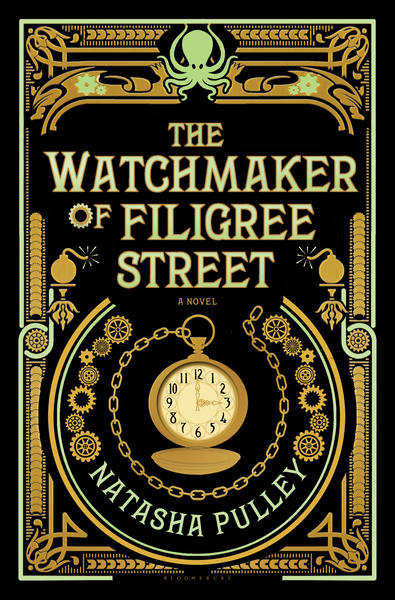 The Watchmaker of Filigree Street

A telegraph clerk and a scientist in 19th-century London cross paths with a Japanese watchmaker who may be able to look into the future. (July) The acclaimed science fiction author's new novel tells the story of a spaceship that's been traveling for generations in search of a new world. (July) 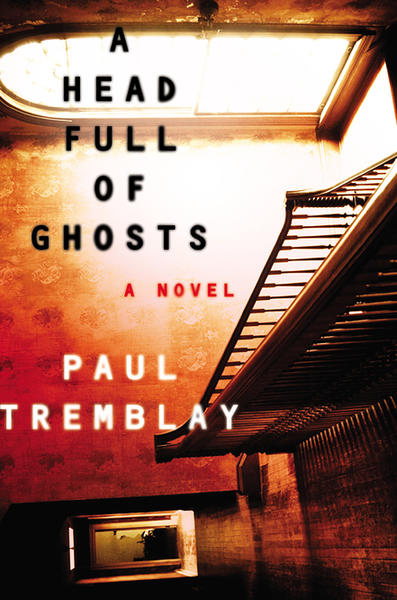 A Head Full of Ghosts

A teenage girl in Massachusetts shows signs of being possessed by the devil, and she becomes a reality TV star. But is she possessed, mentally ill or faking the whole thing? (June)