The housing market is off to a sluggish start this spring because of tougher lending standards, the increase in housing prices that has carried over from last year, and a labor market that's still wobbly. But perhaps the biggest hurdle is the growing burden of debt on America's college graduates. 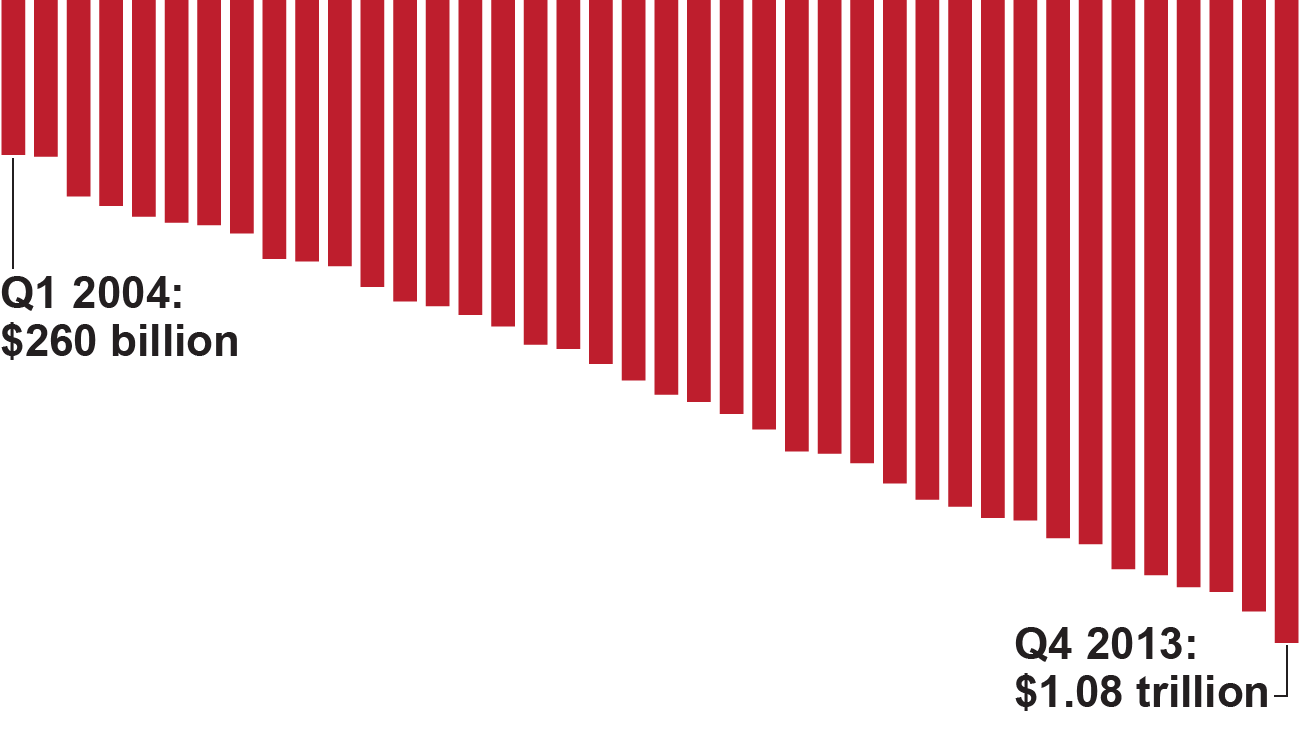 Since 2004, the amount of money owed by graduates entering the workforce has more than tripled, to a whopping $1.1 trillion. And since purchasing a first home hinges largely on the buyer's total debt, owing large amounts of money for student loans can be a major obstacle to homeownership.

The reality is daunting for 20- and 30-somethings, and the housing market is feeling the ripple effect. “You have to have that swath of first-time buyers who will eventually be your move-up buyers,” said Dustin Hobbs, spokesman for the California Mortgage Bankers Assn. “When you take that out, it damages the whole chain.”