From the Mighty Ducks to the Angels: Disney’s track record with sports

Just look at some of its popular films over the years — "Cool Runnings," about Jamaica's Olympic bobsled team; "Invincible," about a bartender who makes it onto the Philadelphia Eagles, and this year's "McFarland, USA," about a Central Valley high school track team.

So when Robert Iger, company chairman and chief executive, was appointed this week to lead the push to bring the Oakland Raiders and San Diego Chargers to Los Angeles, some wondered whether Disney would have a role too.

Iger's contract with Disney ends in 2018. Sources have said his position as nonexecutive chairman of Carson Holdings, the two NFL teams' joint venture, is a personal move and does not include Disney.

But that hasn't stopped experts from speculating about how the proposed stadium project could open doors for the Burbank media giant.

Here's a look at Disney's track record with sports. 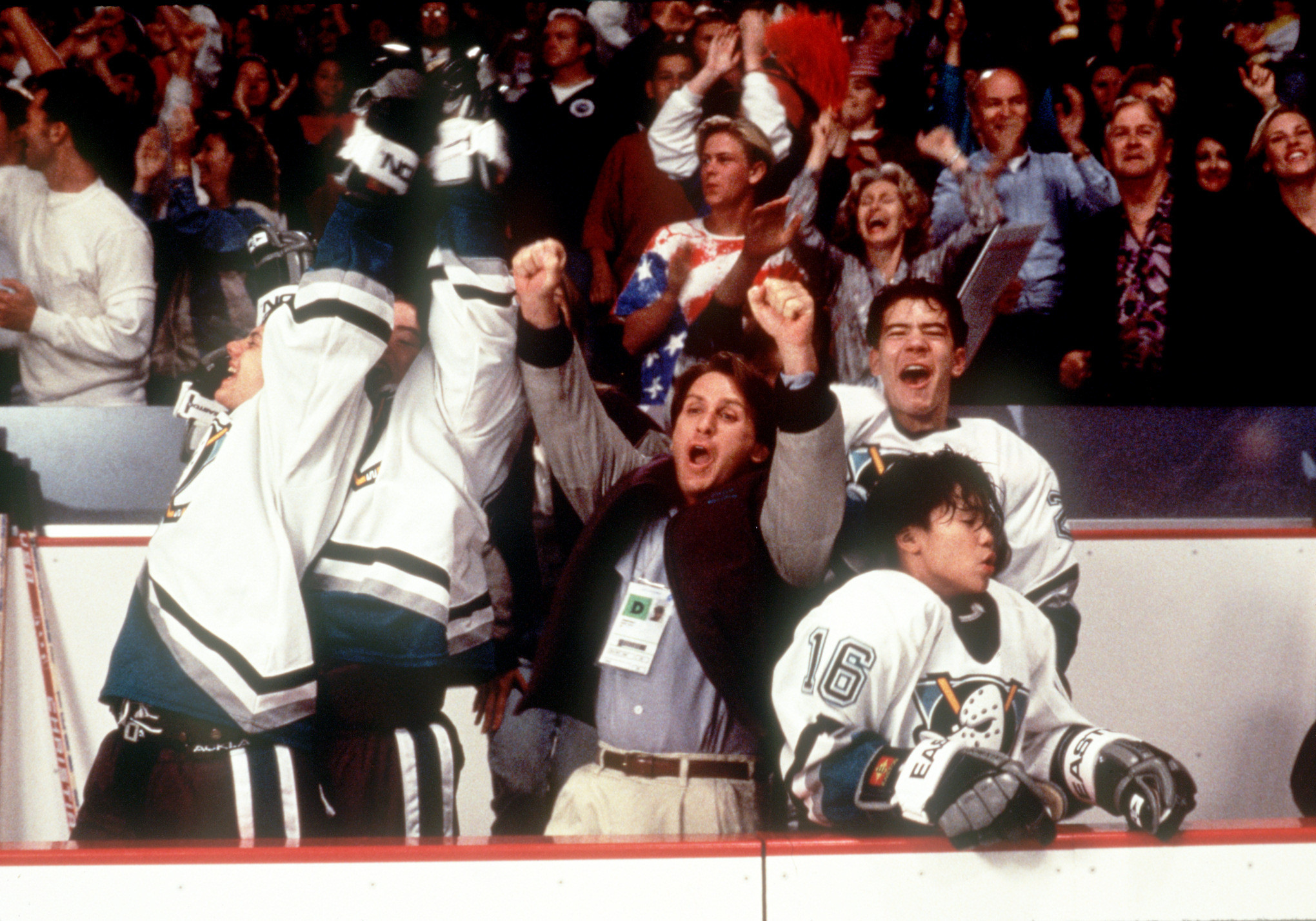 The 1992 story of a ragtag group of kids who go from hockey league losers to champions spawned two sequels, a cartoon show and an NHL franchise. Together, the three movies grossed more than $119 million in domestic box office sales and likely led to countless attempts to re-create the "knucklepuck" trick shot.

The Mighty Ducks of Anaheim 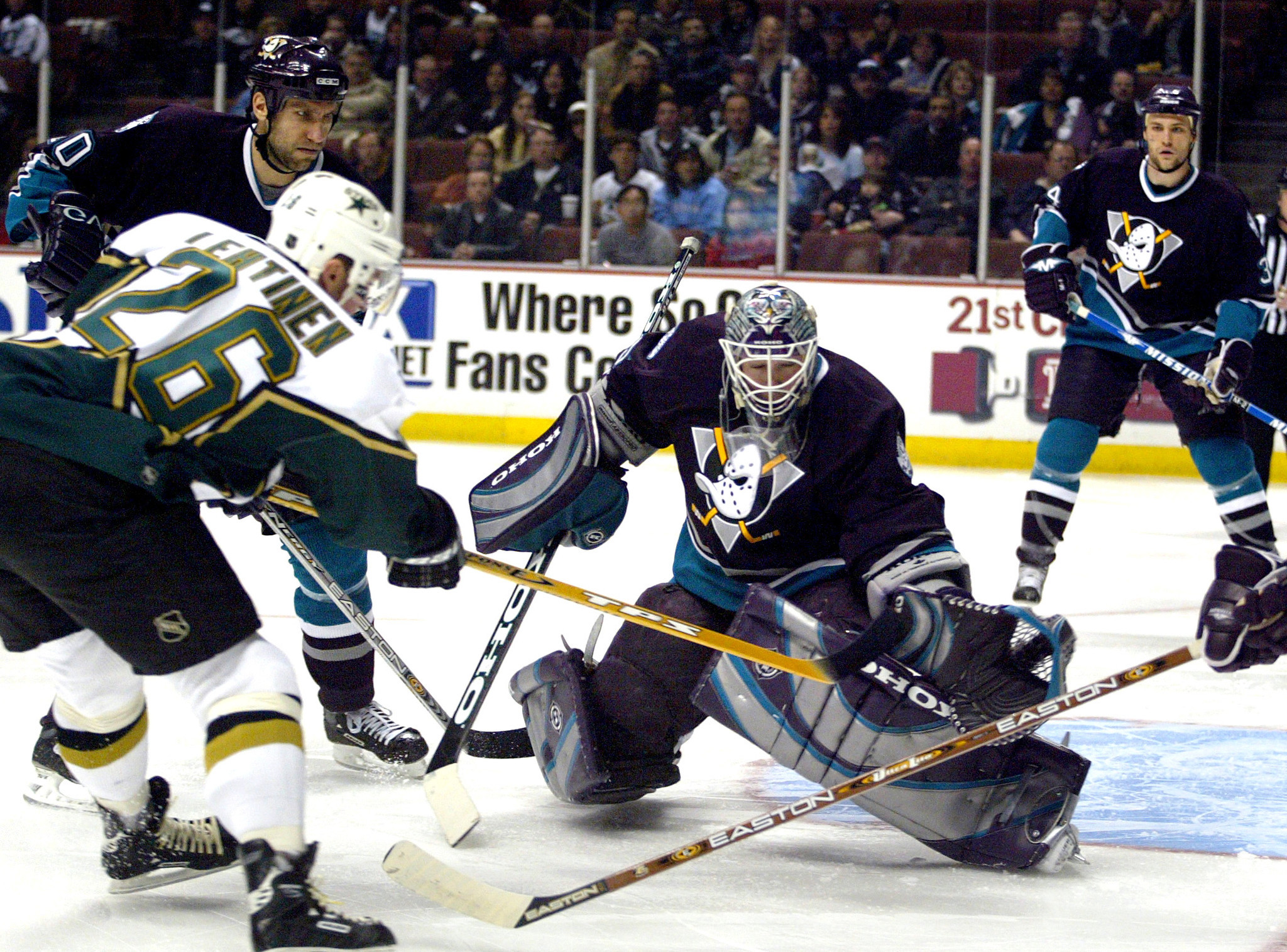 Mighty Ducks' goalie Jean–Sebastien Giguere (35) makes the stop on a shot by Jere Lehtinen (26) of the Dallas Stars (left) in the first period at the Pond in 2003. (Robert Lachman / Los Angeles Times)

Spurred by the success of the movies, then-Disney Chairman Michael Eisner christened the company's NHL team the Mighty Ducks. Disney paid $50 million in 1993 to launch the team. The move came as media companies were building regional sports networks and wanted to own teams. At the time, Paramount Communications owned the New York Rangers.

The naming decision generated widespread criticism from hockey fans, players and even the team's first coach, but it was a merchandising boon for Disney.

In 1997, a sports business newsletter ranked the Mighty Ducks of Anaheim as first among NHL franchises in merchandise sales for the 1994 and 1995 seasons.

After a lucrative start, the team eventually started to lose money — $12 million in 2002-03 when the team reached the Stanley Cup Final and $28 million in 2004.

Disney sold the team in 2005, and the team dropped "Mighty" from its name before the 2006-07 season, becoming known only as the Anaheim Ducks. 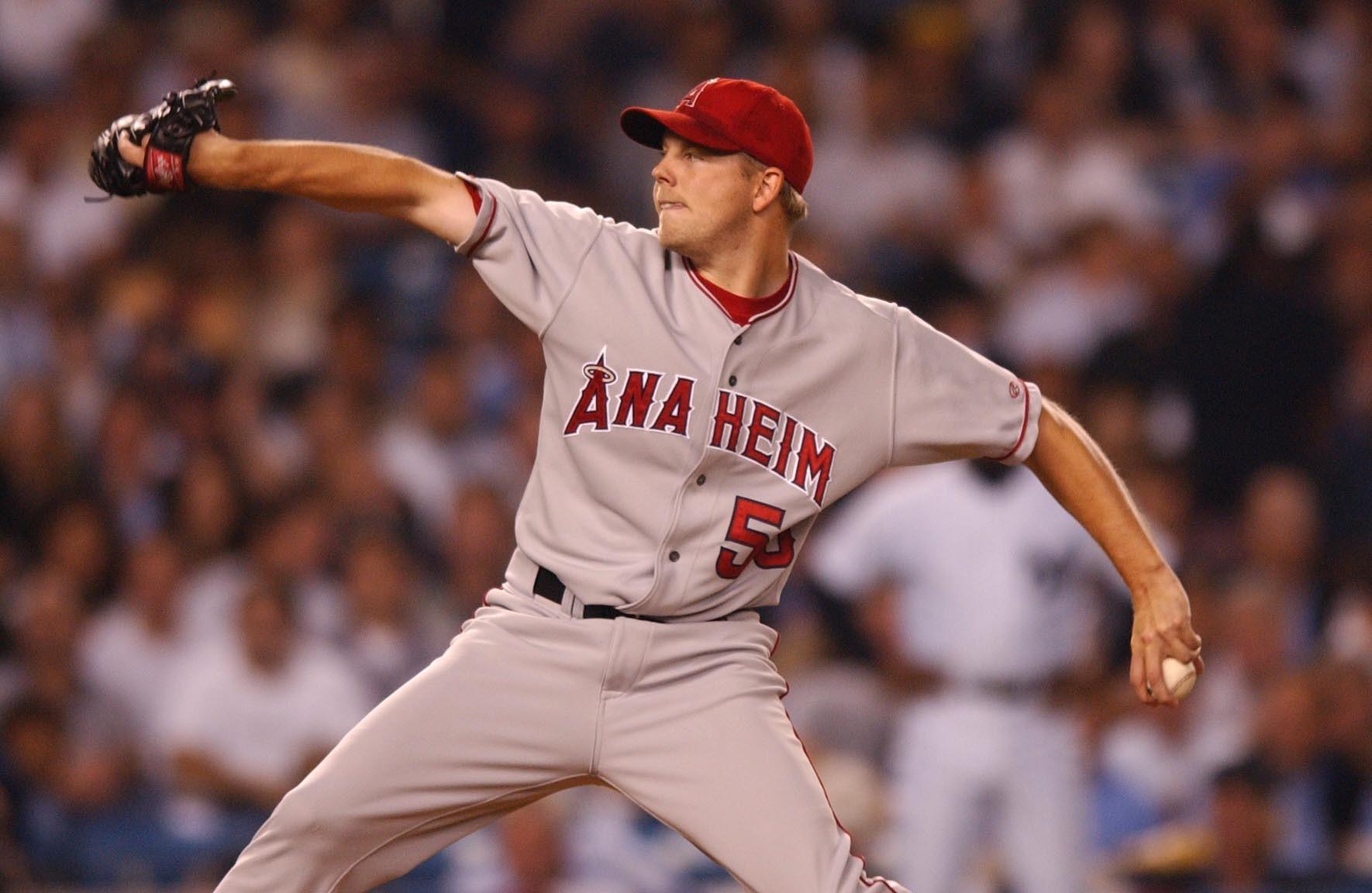 Disney ventured into professional baseball in 1996 when it took control of the Anaheim Angels.

At the time, Disney was one of several corporate owners of sports teams — Tribune Co. owned the Chicago Cubs, and Time Warner controlled both the Atlanta Braves and Atlanta Hawks.

The Angels won the World Series in 2002, but had losses of more than $100 million during the era of Disney management. Disney sold the team in 2003 for $183 million. 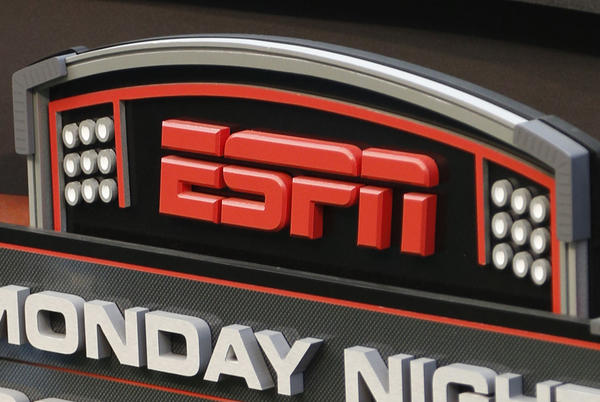 This 2013 file photo shows the ESPN logo before an NFL football game between the Cincinnati Bengals and the Pittsburgh Steelers, in Cincinnati. (David Kohl / Associated Press)

Disney has owned the powerhouse cable sports network since 1996. ESPN has a $1.9-billion contract with the NFL for "Monday Night Football" and is one of the most lucrative brands Disney owns.

But even the sports cable network has suffered from cord-cutting. In August, Disney acknowledged that network subscriptions have decreased in the past few years as viewers opt for smaller cable bundles. But cable affiliate fees are still the largest profit source for most major entertainment companies, including Disney and Time Warner.

ESPN recently laid off about 4% of its workforce, about 300 employees, and closed popular sports and pop-culture website Grantland.