We’re in a vacation state of mind this week, so we bring you some home sales of note in locales favored by Southern California celebrities. A longtime favorite of old Hollywood and entertainment moguls has been Palm Springs, where Frank Sinatra and Bob Hope famously maintained residences. Others to seek out the desert community included and Walt Disney. “I am a marvelous housekeeper,” Gabor, who married nine times, once quipped. “Every time I leave a man I keep his house.”

A Palm Springs retreat where late actress and socialite Zsa Zsa Gabor made her home in the 1960s is for sale at $969,000. We’re not clear which husband she shared the midcentury modern-style home with but likely candidates include investment banker Herbert Hutner or Joshua S. Cosden Jr., to whom she was married about a year and a half.

Set on more than a third of an acre, the 1958 main house has nearly 1,800 square feet of living space. Floor-to-ceiling glass, exposed beam, flagstone flooring and a stacked-stone fireplace maintain the period vibe. There’s just one bedroom, although another can be found in the detached casita by the swimming pool.

Gabor, who recently died at 99, sold her longtime Bel-Air estate three years ago for $11 million. A court-approved deal allowed her to remain in residence. Her widower and ninth husband, Frédéric Prinz von Anhalt, must now vacate the property. 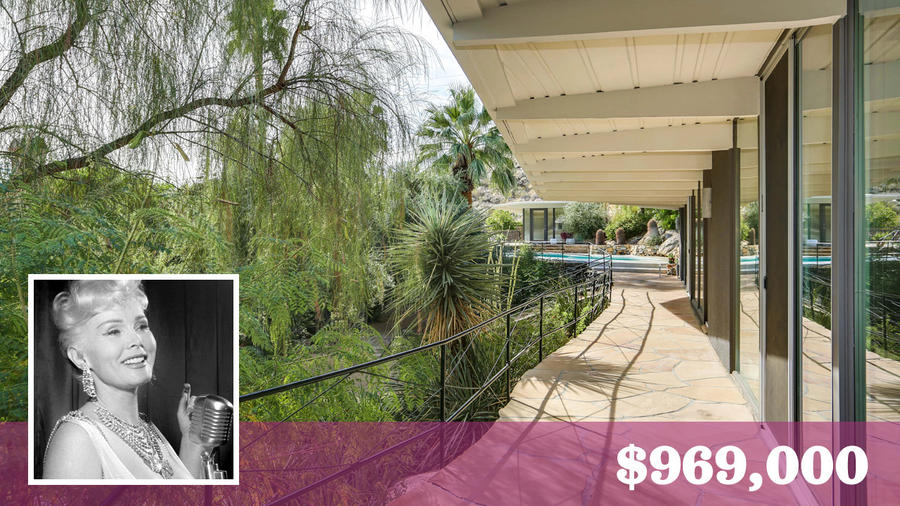 A former Midcentury Modern-style home of Zsa Zsa Gabor is on the market in Palm Springs for $969,000. (Kelly Peak / Peak Photography)

Completed in 1962, the atomic ranch-style house has a walkway that leads up to a covered landing and red double doors.

The 2,433 square feet of interiors include an open living and dining room, a black-and-white kitchen, four bedrooms and four bathrooms. 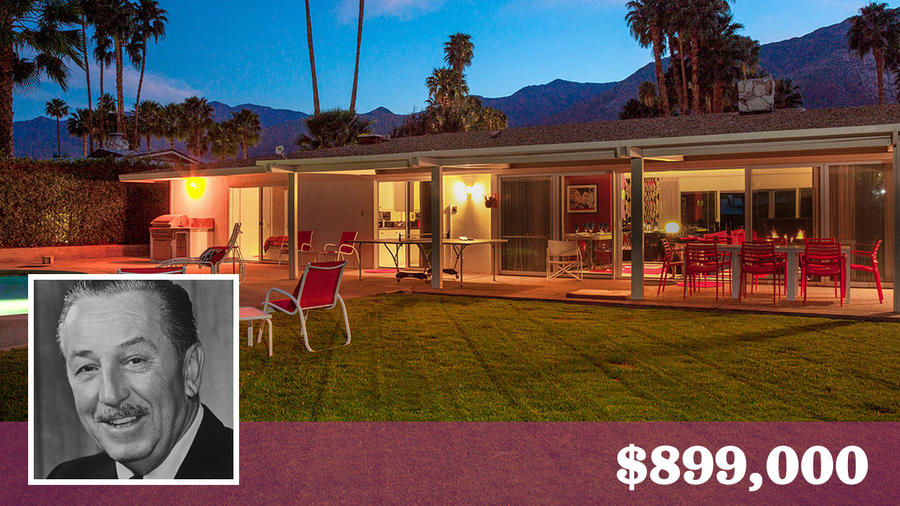 A limited liability company with ties to Mike Dirnt, bassist and vocalist for punk rock band Green Day, has sold a home in the Ojai Village area through a blind trust for $602,000.

Built in 1960, the bungalow features hardwood floors, a living room with a brick fireplace and 1,200 square feet of living space. Drought-tolerant plantings flank the driveway and front landing.

Dirnt, 44, is a founding member of Green Day and a member of the . Among the group’s hits are “American Idiot,” “Brain Stew/Jaded” and “Basket Case.”

Among those to buy into the rural community recently is former L.A. Mayor Richard Riordan. 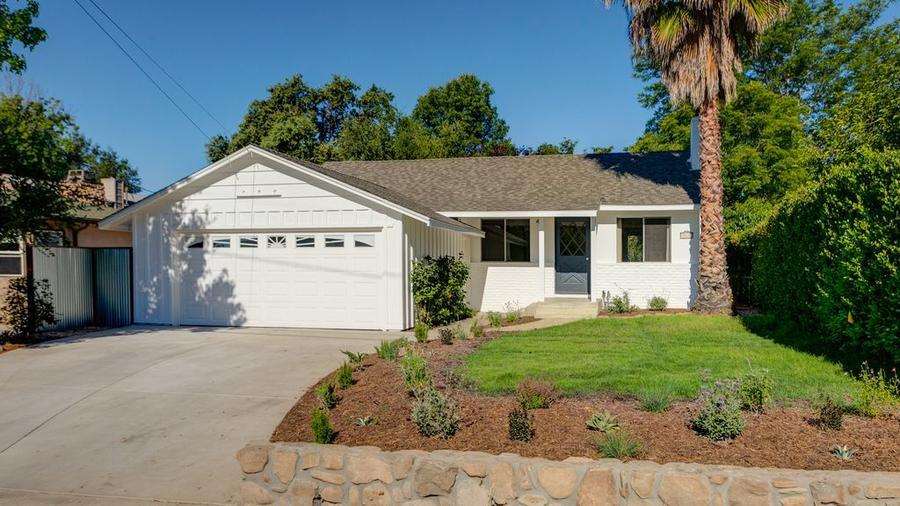 The home in the Ojai Village area sold through a blind trust for $602,000. (Redfin.com)

Film director and producer Richard Donner, whose box office hits include “Superman,” “The Goonies” and “Lethal Weapon,” has sold his oceanfront home in Maui, Hawaii, for $16.5 million.

Set among palms and rolling lawns, the one-acre spread centers on a Hawaiian-style main home and a two-bedroom guest cottage. The Keawakapu Beach property includes 167 feet of frontage near a popular snorkeling and surfing spot.

Built in 2004, the 4,600-square-foot home features vaulted ceilings with exposed beams, walls of glass and verandas that extend the living space outdoors. The guest house was used as an office and gym.

Donner, 86, began his career in television, directing episodes of “Wanted: Dead or Alive,” “The Man from U.N.C.L.E.” and “Kojak.” As a filmmaker, his credits also include the 1988 comedy “Scrooged” and the 1994 western-comedy “Maverick.” 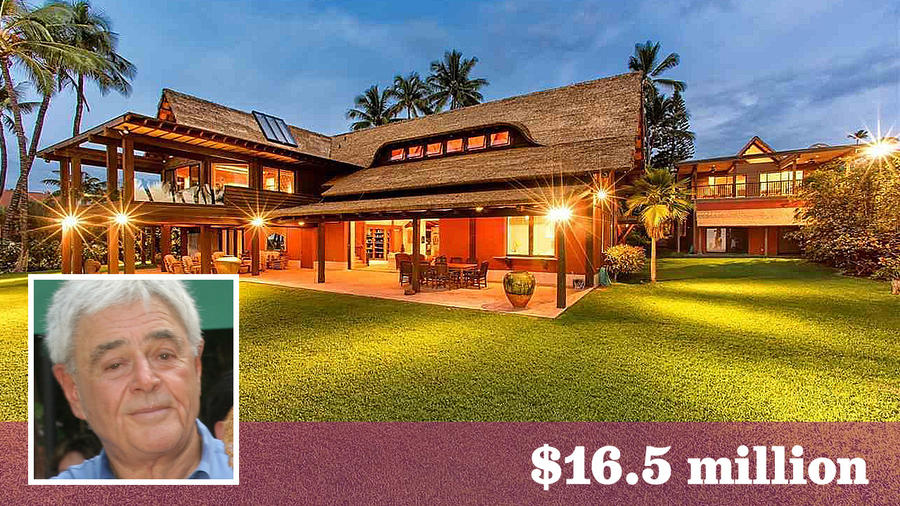 Sitting on three-quarters of an acre, the estate includes 85 feet of frontage with a private dock. The 1,800-square-foot house, built in 1994, has a whitewashed-brick fireplace in the living room, an eat-in kitchen, an enclosed sun porch, three bedrooms and two bathrooms.

Lauer, 58, joined NBC’s “Today” in 1994 and has co-anchored the show since 1997. He is among the highest-paid news broadcasters in the business, earning $25 million last year, according to Forbes. 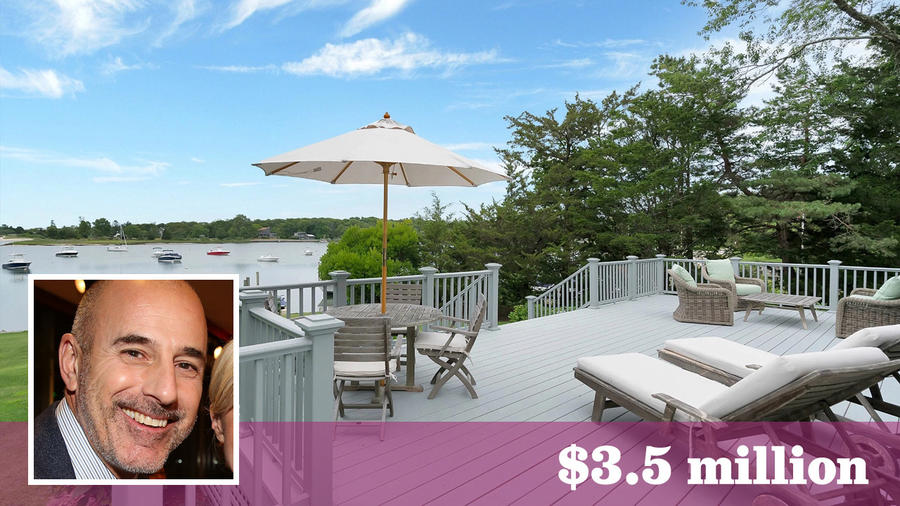 Chlo Sevigny of “Big Love” fame has listed her co-op in Brooklyn, N.Y., and already has an offer in hand.

The 42-year-old actress bought the pre-war apartment three years ago. The three-bedroom, three-bathroom residence was recently updated and has beamed ceilings, polished concrete floors and a black-and-white tiled foyer.

Sevigny, an actress, model and fashion designer, won a Golden Globe for her performance on the HBO series “Big Love.” Her other television credits include “American Horror Story” and “Bloodline.” She received an Oscar nomination for her role in the 1999 film “Boys Don’t Cry.” 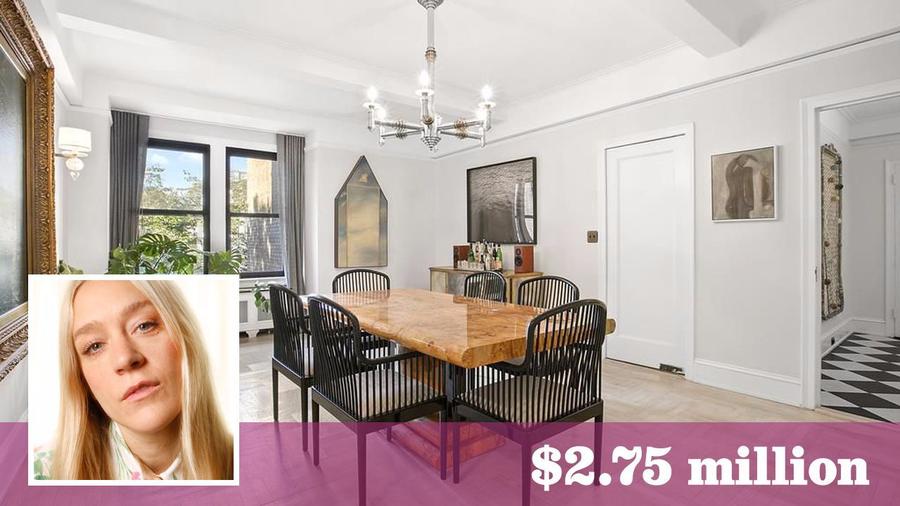 Ten years ago, L.A. Lakers forward bought a house in Manhattan Beach for $2.7 million. Amenities included a swimming pool and a covered outdoor dining area with plenty of space to entertain his teammates.

— The Palm Springs-area mobile homes featured in Jeffrey Milstein’s book “Small Dreams” caught our attention at DailyMail.com. Photographs show how trailer homes in the desert community have been customized with Egyptian, Christmas and even futuristic motifs.

— And what to our wandering eyes did appear but a redwood retreat for $425,000? Thanks to the San Francisco Chronicle for spotting this 800-square-foot gem. Those redwoods, like the one protruding from the deck? Priceless.