Interactive: Outernet explained: Broadcasting the content of the Web

Starting Aug. 11, Outernet will broadcast by satellite more than 5,000 Wikipedia articles, along with several other pieces of Internet content. Anyone in North America or Europe with a small satellite dish and some hardware will be able to receive and locally download the information&mdash;almost like a DVR for the Internet.

Imagine life without the Internet. That's the reality for much of the world — almost 5 billion people — in heavily censored or remote areas where the Internet remains largely unavailable. Outernet, a New York-based tech company, wants to change that.

Starting Aug. 11, Outernet will broadcast by satellite more than 5,000 Wikipedia articles, along with several other pieces of Internet content. Anyone in North America or Europe with a small satellite dish and some hardware will be able to receive and locally download the information—almost like a DVR for the Internet.

Outernet is not the Internet. Instead, it operates like two one-way-streets, one between the user and Outernet, and one between Outernet and their satellites. The company has leased bandwidth on two geostationary satellites, which reach all of North America and Europe. Outernet plans to achieve worldwide access by the end of the year.

Where is Outernet available? 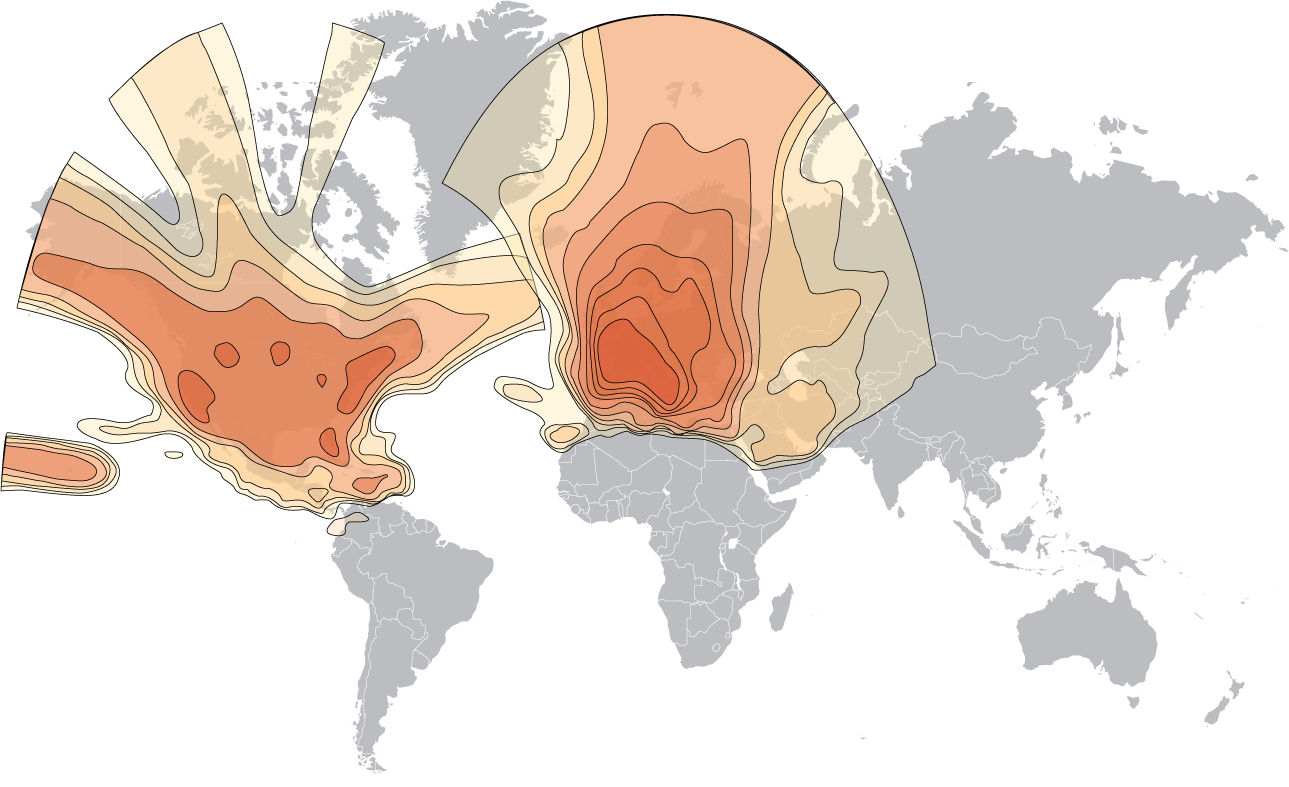 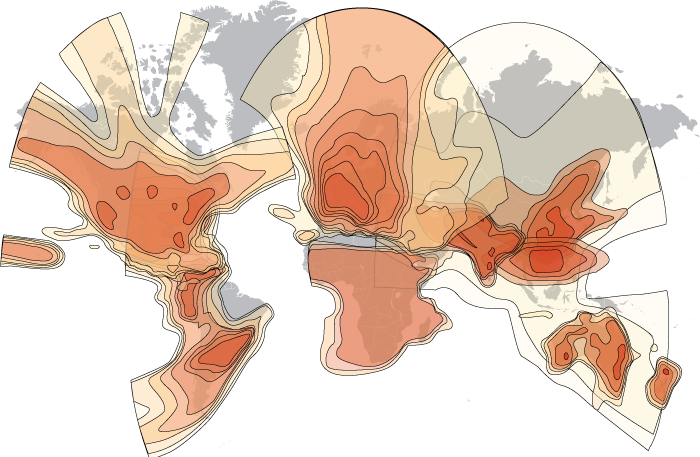 How does it work?

Outernet downloads the files it will eventually transmit (from Wikipedia, Coursera or elsewhere) and saves them offline. The files are stripped of any broken links, reformatted into bare-bones versions of the originals and sent to its servers.

Outernet's satellite dish beams data from its servers to a satellite.

The satellite broadcasts the information back down as radio waves.

A small Ku-band satellite dish receives the data and, using a DVB-S tuner, connects to a Raspberry Pi, a tiny, portable computer. 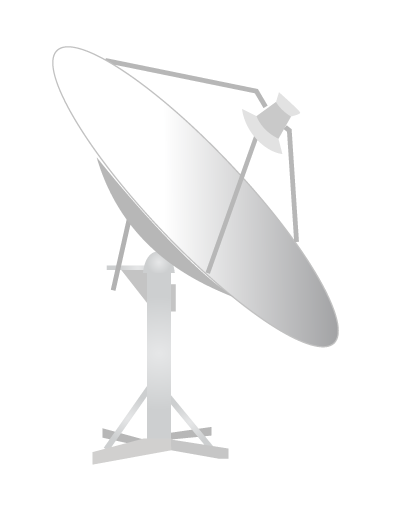 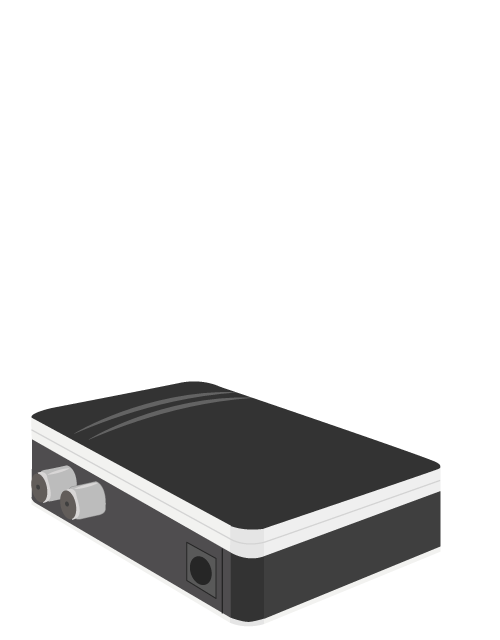 A portable tuner that receives data from the satellite dish. The tuner connects to the dish with a cable.
Price: $20-$30 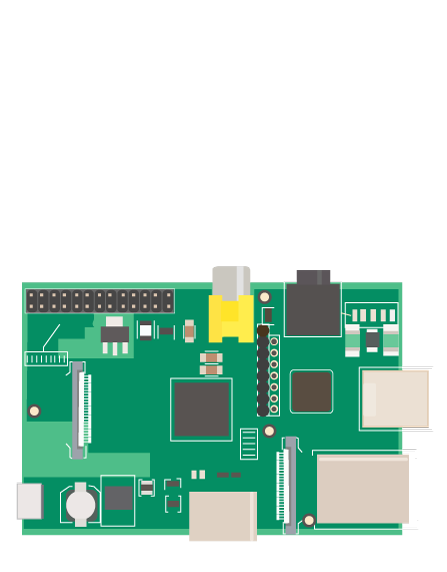 A small, credit-card sized computer that can be used with a desktop, laptop or television to view information downloaded from Outernet.
Price: $30-$40

Downloaded data are saved to a hard drive. Information shared by Outernet will be organized in a tier-like setup:

Data will be updated on a weekly or biweekly basis. Devices that are tuned in to Outernet will receive these updates automatically.

Users can share the information on their local computer networks. 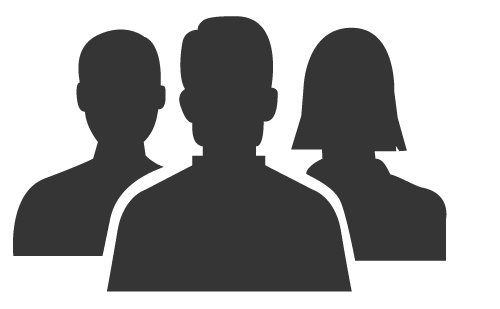 Currently, there are several different ways users can request new content from Outernet:

SMS: In the near future, Outernet plans to set up a system for receiving requests via SMS.