The deal, announced Monday night and expected to close in the spring, is unlikely to affect fans of games such as “Candy Crush Saga” and “Farm Heroes.” But it is of major consequence for Santa Monica-based Activision Blizzard, which through King’s emphasis on games for smartphones is now poised to generate near-equal amounts of revenue from computer, console and mobile games. In addition, two-thirds of revenue will come from online, where digital distribution boosts profit margins. Here are other key takeaways from the acquisition.

King went public in March 2014 at a worth of $7.1 billion, but Activision Blizzard is spending less than $5 billion to buy it, excluding the $920 million in cash King has on hand. The reason? Shares of King had fallen 31% in value since the IPO.

King has strung together several quarters of slowing sales, which are driven by a tiny segment of players who pay for extra “lives” and other optional features in games.

The research firm IHS estimates that almost 70% of King’s daily active users still come from just its “Candy Crush” games. With that audience declining, the pressure was mounting to broaden out. Industry experts saw hope in new games to restore revenue growth, but a single investor, Apax Partners, owning nearly half of the company, could have added to the heat.

“We can only surmise that perhaps the management team and key investors were tired of being spurned by the market as a public company and wanted to be able to totally focus on game creation,” Doug Creutz, a financial analyst at Cowen and Co., wrote to investors Tuesday.

It’s unclear whether the depressed valuation for King could signal bad news for publicly-traded mobile gaming companies such as Zynga Inc. and Glu Mobile Inc. or for large startups such as Pocket Gems and Scopely.  The King deal still represents a premium on its recent share prices, and shares of both Zynga and Glu -- which have been dropping significantly — were up several percentage points on Tuesday.

Activision Blizzard generated all but 13% of its revenue in the third quarter from computer and Xbox/PlayStation games such as “Call of Duty” and “World of Warcraft.” But growth of mobile gaming is far outpacing those two mediums, and Activision Blizzard needed a bigger stake to stay competitive, analysts said.

About 80% of King’s $2.2 billion in annual revenue comes from mobile games, IHS said.

Activision Blizzard could have invested further in internal mobile game development, but it might never have caught up to King in quality or speed, Chief Executive Bobby Kotick told analysts Tuesday.

Michael Pachter, a financial analyst for Wedbush Securities who follows the industry, said he found “it refreshing that Activision acknowledges it doesn’t know how to build a business of this size and scale.” 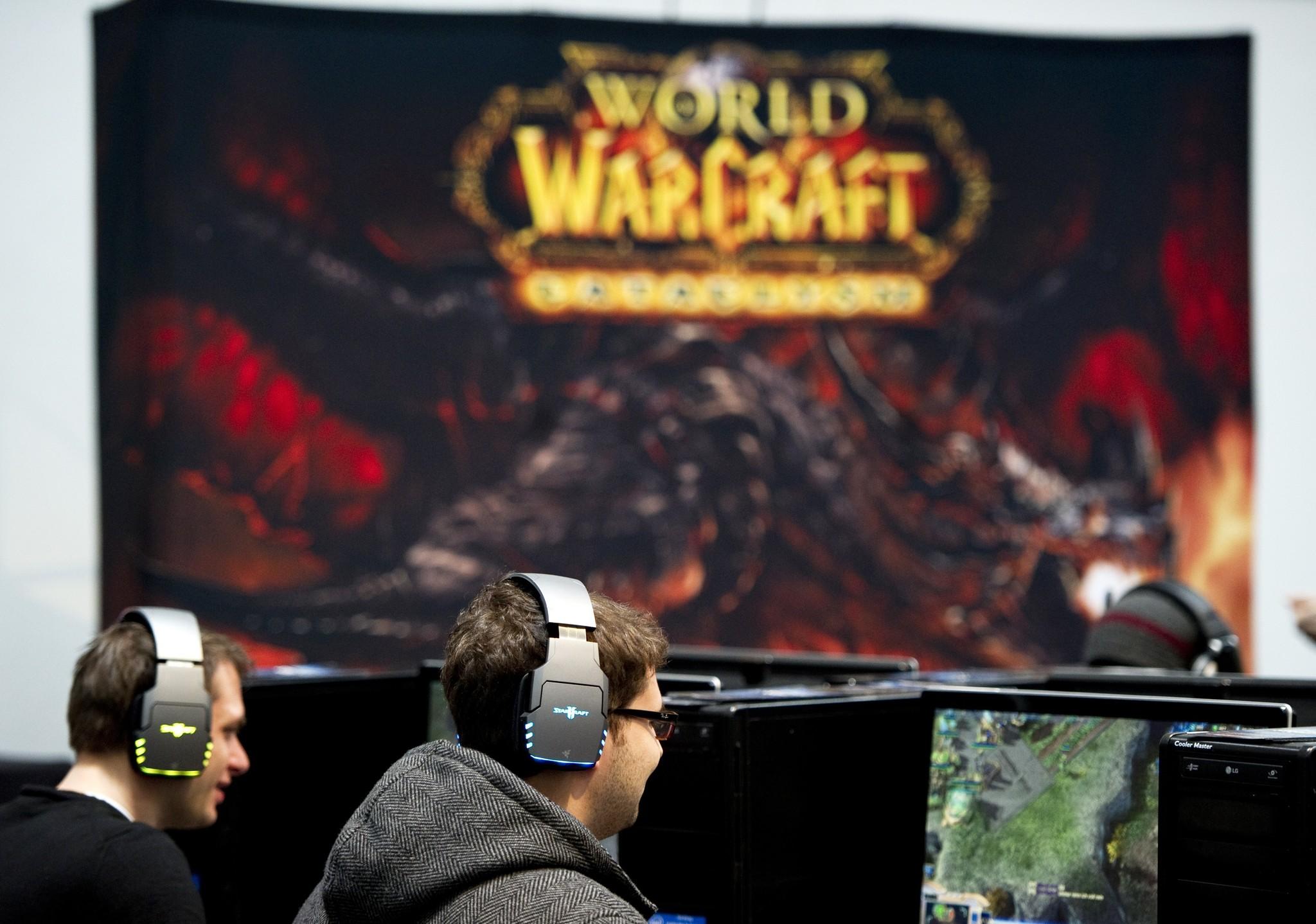 Kotick said his thinking with King was similar to his decision in 2008 to merge Activision Publishing and Blizzard Entertainment in a $19 billion deal, the largest merger or acquisition in the video game industry, according to investment bank Digi-Capital.

(The second biggest deal came in 2013 when Activision Blizzard then bought itself out from under French media company Vivendi for about $8 billion.)

“When others dismissed Blizzard’s ability to sustain….we were sure patience would be rewarded,” Kotick told analysts. “We see a lot of the same circumstances today in King.”

But while the Activision-Blizzard arm’s length split has been viewed as good one by the industry, analysts were split about whether a similar plan would work with King.

“Autonomy has allowed Blizzard to flourish, [but] the ability for Activision to leverage King’s mobile expertise and audience will be hampered by this light integration,” Piers Harding-Rolls of IHS said.

“Normally, integration risks are huge in creative business, however the company has already pulled off a tricky integration once with the Blizzard merger, and we have confidence in Activision's ability to retain King's top talent,” Creutz said.

Activision Blizzard doesn’t report how many people play its games overall, but adding King’s 474 million players will give it more than 500 million monthly users, it said.

Importantly, there isn’t much overlap. Activision Blizzard’s games attract lifelong video game players, mostly men. About 60% of King’s users are women, and a substantially higher percentage of paying customers are women. King also has a big presence in fast-growing regions such as Asia. Children use smartphones, tablets and iPod touches to game more than other device type, and their usage of computers to game has declined by 22 percentage points since 2013, according to research firm NPD.

Both companies plan to find ways to win over the other’s audience. Part of that will involve reaching deep into Activision Blizzard’s historical portfolio to revive old games for “new opportunities,” Kotick said.

Teens spend an average of 9 hours a day with media, survey finds