83 million Facebook accounts estimated to be duplicates or fakes

More than 83 million Facebook accounts are estimated to be duplicates or fakes, the social networking giant said in a regulatory filing this week.

In the filing, Facebook said there are “inherent challenges in measuring usage of our products across large online and mobile populations around the world.”

The company said there may be people who maintain more than one Facebook account, a violation of its terms of service. It estimates that duplicate accounts represent about 4.8% of its 955 million monthly active users as of June 30, which amounts to about 45.84 million accounts.

Facebook also said it seeks to identify “false” accounts, which can be divided into two categories: user-misclassified accounts (such as personal profiles for pets or businesses) or undesirable accounts, which represent user profiles that appear to be intended for improper uses (such as spamming).

The percentage of accounts that are duplicate or false is “meaningfully lower” in developed markets such as the U.S. and Australia, and higher in developing markets such as Indonesia and Turkey, the company said.

“These estimates are based on an internal review of a limited sample of accounts and we apply significant judgment in making this determination, such as identifying names that appear to be fake or other behavior that appears inauthentic to the reviewers,” the company said. 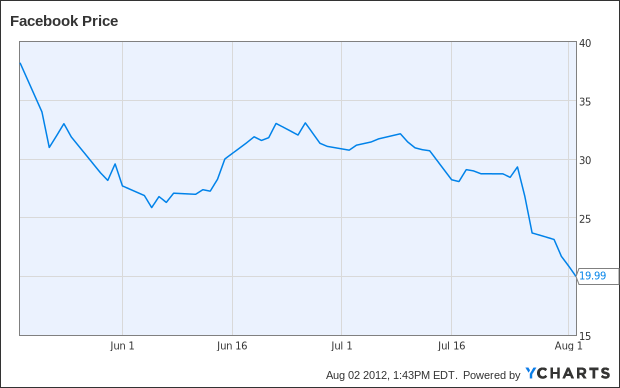