Newsletter: Essential Arts & Culture: There’s a new museum in town, but that’s not all

I'm Kelly Scott, arts and culture editor of the Los Angeles Times, and thank God it's fall — in the arts world, if not on the calendar. The nights at outdoor venues are winding down, and fall lineups are getting underway at L.A. performance venues, galleries and theaters. We're also chronicling the birth of a new art museum this week.

A story we've been covering for years, but most avidly in the past months and weeks, is the launch of Eli and Edythe Broad's new museum, the Broad, opening Sept. 20 in downtown Los Angeles. You can read new ones as well as catch up with past stories here.

With opening day one week away, we offer a special package of stories. 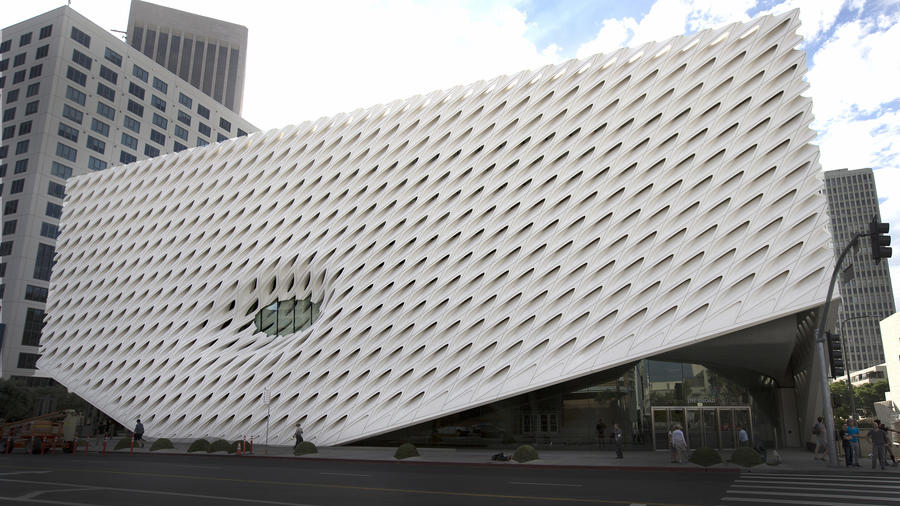 It's what's inside that counts

There are different ways to evaluate a new museum, and The Times has already reviewed the Broad's architecture (and profiled its architect). Now art critic Christopher Knight reviews the inaugural exhibition of the Broads' collection and considers how the space works as an art museum. Of the exhibition, Knight says there is a bit of a been-there feel to it, after two LACMA exhibitions of many of the same works. Some individual works are superlative, but the choices seem random, he says. "Why this artist, and not that one?" a visitor may ask. Knight acknowledges that “any curator will tell you that it takes time to learn a new building’s personality quirks — to figure out how best to configure temporary walls, take advantage of sight lines that let art pull a visitor through the galleries and calibrate an installation so that objects visually speak to one another.”

A Q&A with the man himself

Suzanne Muchnic talks with Eli Broad about his collecting philosophy, his position in the art world economy, and why the new Broad exceeds his expectations. The road to the Broad

Before there was the Broad, there was Eli Broad's involvement in other Los Angeles museums, namely MOCA, the Hammer Museum and LACMA. Mike Boehm traces his trajectory.

The Broad Foundation has long loaned works of arts to other museums and galleries. Will it be able to keep up that vigorous program now that there is a competing goal — putting on the strongest possible exhibitions at the new museum? Christopher Knight examines this new-model museum. An area of strength

Five works of art demonstrate the depth of the Broad collection in Pop art and the artists who were influenced by it. 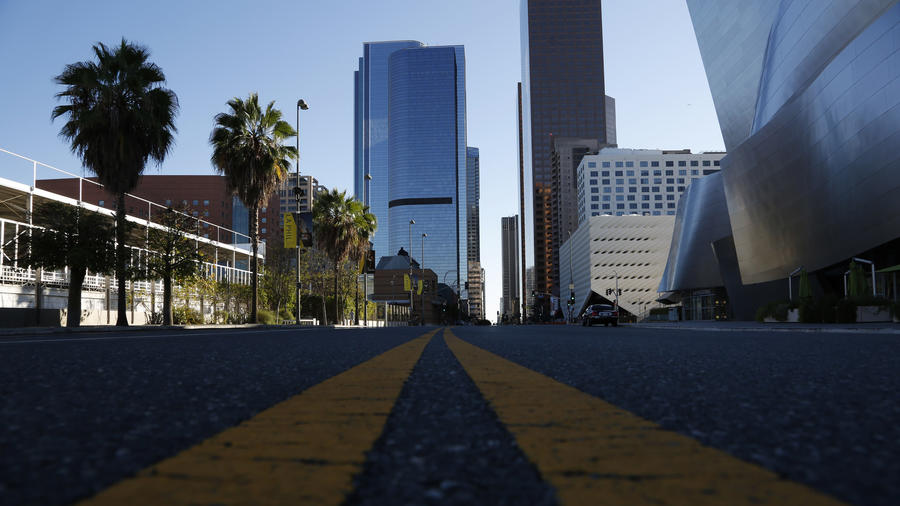 The rest of fall

But there's much more happening in arts this fall. Here are some stories from our Fall Arts Preview, with plenty to think about and plan. Our critics also list the shows, exhibitions and concerts they're looking forward to.

Maria is age-appropriate, and the Captain a single dad

You might wonder how the musical "The Sound of Music" could be reimagined or reengineered. Let Jack O’Brien, former artistic director of the Old Globe and Tony-winning director, tell you how he's tweaking a classic for a national tour opening at the Ahmanson Theatre later this month. It's not over till the biggest car sings

The idea had us hooked, and we've spent the last two years trying to figure out how the Industry would pull it off. Now it's time to shut up and drive: The Industry's "Hopscotch" opens in October. It's the first opera you'll experience in a car.

Still on her toes They're called classics for a reason

As theater critic Charles McNulty watched and read the news coverage of Syrian refugees in Europe, a play that wrestles with many of the same themes and issues came to mind: "The Suppliant Maidens" by Aeschylus, which historians believe was performed around 460 BC. "Reading 'The Suppliant Maidens' today reminds us that how we respond to those seeking our aid when in grave distress determines something fundamental about our humanity," McNulty writes.

But that wasn't the only classic play resonating with contemporary events this week. In the second instance, the Greek tragedy "Medea" was adapted to modern-day Boyle Heights by the Los Angeles playwright Luis Alfaro, in an exploration of ambition and assimilation. "Mojada," McNulty writes, "lures in a new audience with its gritty urban setting and modern Angeleno accents. Better still, it casts a beguiling narrative spell while finding opportunities for biting cultural commentary on a not-always-hospitable America." Mark Swed found the season-opening concert of Piano Spheres at Zipper Hall, a dual piano program with Thomas Ades and Gloria Cheng, spectacular. ... If the New York Philharmonic is, as rumored, looking at Pablo Heras-Casado as a potential successor to Alan Gilbert, his concert at the Hollywood Bowl could only add to the "pro" list.