I'm Kelly Scott, the arts and culture editor of the Los Angeles Times, with a week in the arts with Times writers and critics.

We wrote and talked much this week about the late conceptual artist and sculptor Chris Burden. Burden, who died May 10 at age 69, embodies the art world version of the phrase "larger than life" -- big ideas, huge effort, high impact. There is much more to the man than two of his often-cited works: the time he had himself shot, and the streetlamps at LACMA. Christopher Knight writes about his life and art. Architecture critic Christopher Hawthorne explores the architectural nature of his work. Susan Freudenheim describes the time she spent with him as he conceived and constructed “Urban Light.” Artists, gallerists and museum folks remember their friend and colleague. Deborah Vankin writes about Burden’s last completed artwork, "Ode to Santos Dumont” at LACMA, which Knight will review soon. 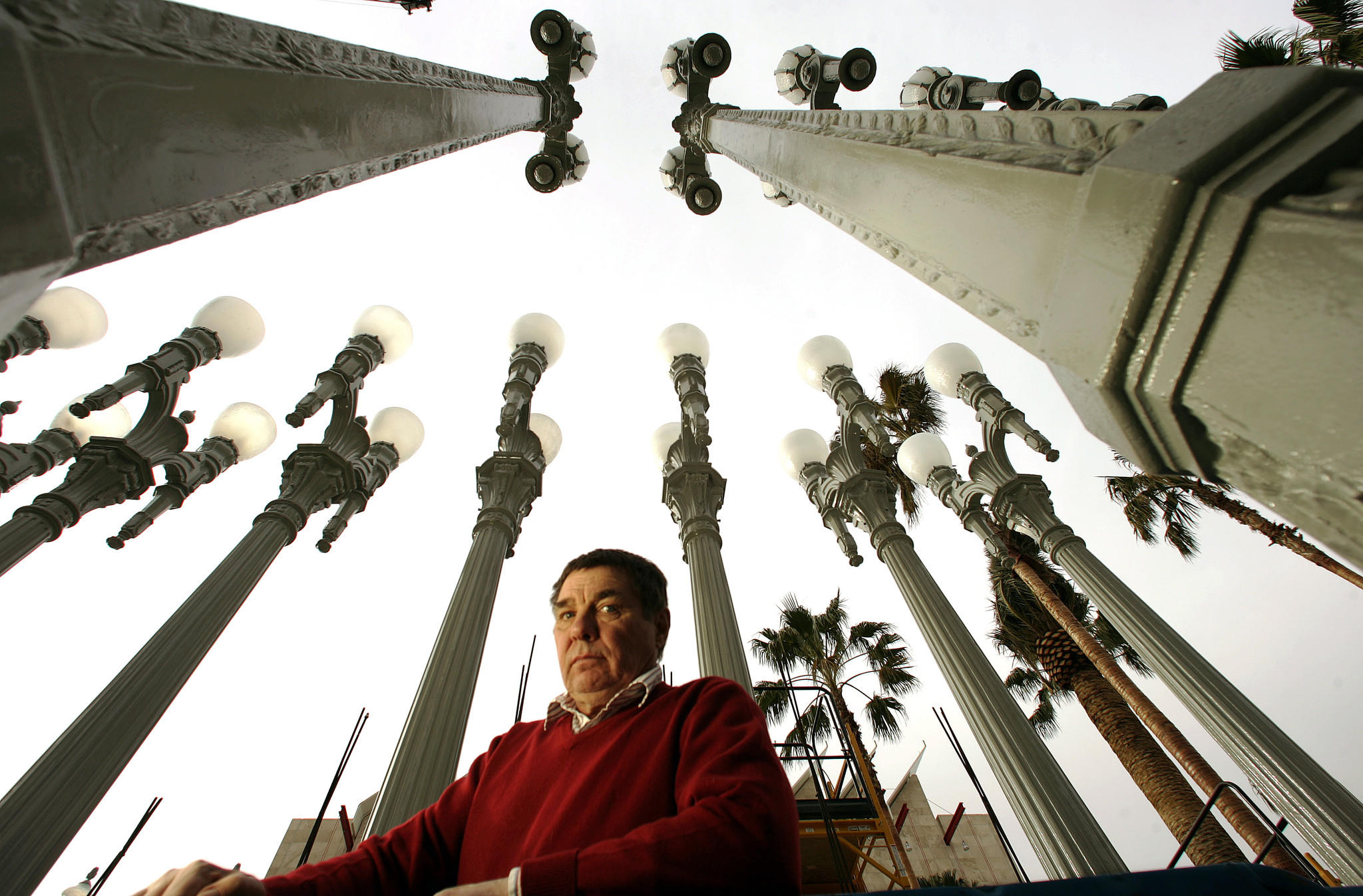 Chris Burden created "Urban Light," a sculpture in front of the entryway to the Los Angeles County Museum of Art that consists of genuine street lamps from Los Angeles' past. He is pictured with the piece in 2008. (Mel Melcon / Los Angeles Times)

It was definitely a lively market

A Picasso becomes the most expensive artwork ever sold at auction. A painting by Piet Mondrian sells for a record price for the artist. A Mark Rothko is sold for $82 million. MOCA raises $22-million for its endowment when artwork donated by artists is auctioned. One auction house has a billion-dollar week. If it’s May, a lot of money is changing hands in Manhattan. Catch up on the activity this week.

Next up for the Academy Museum: the L.A.City Council

The new Museum of the Academy of Motion Pictures, planned for a corner of the LACMA campus, had an important item on its to-do list this week. Have the Los Angeles City Planning Commission approve environment impact report: Check. Of the 41 people who addressed the commission at a public hearing, 40 spoke in favor. Groundbreaking is to take place sometime this summer. Mike Boehm also dug out a few new details of what the museum will offer.

In his own Write

If "Who was Toshi Ichiyanagi?" were a question on “Jeopardy!” the correct answer would be: "He was Yoko Ono’s first husband." Now, is that fair, when he is a leading Japanese new music composer? A onetime member of John Cage's posse? Of course not. But his music can be hard to find outside the country. (And Yoko is ... well, Yoko.) Luckily when Mark Swed met up with him in Tokyo, Ichiyanagi brought him some of his CDs. 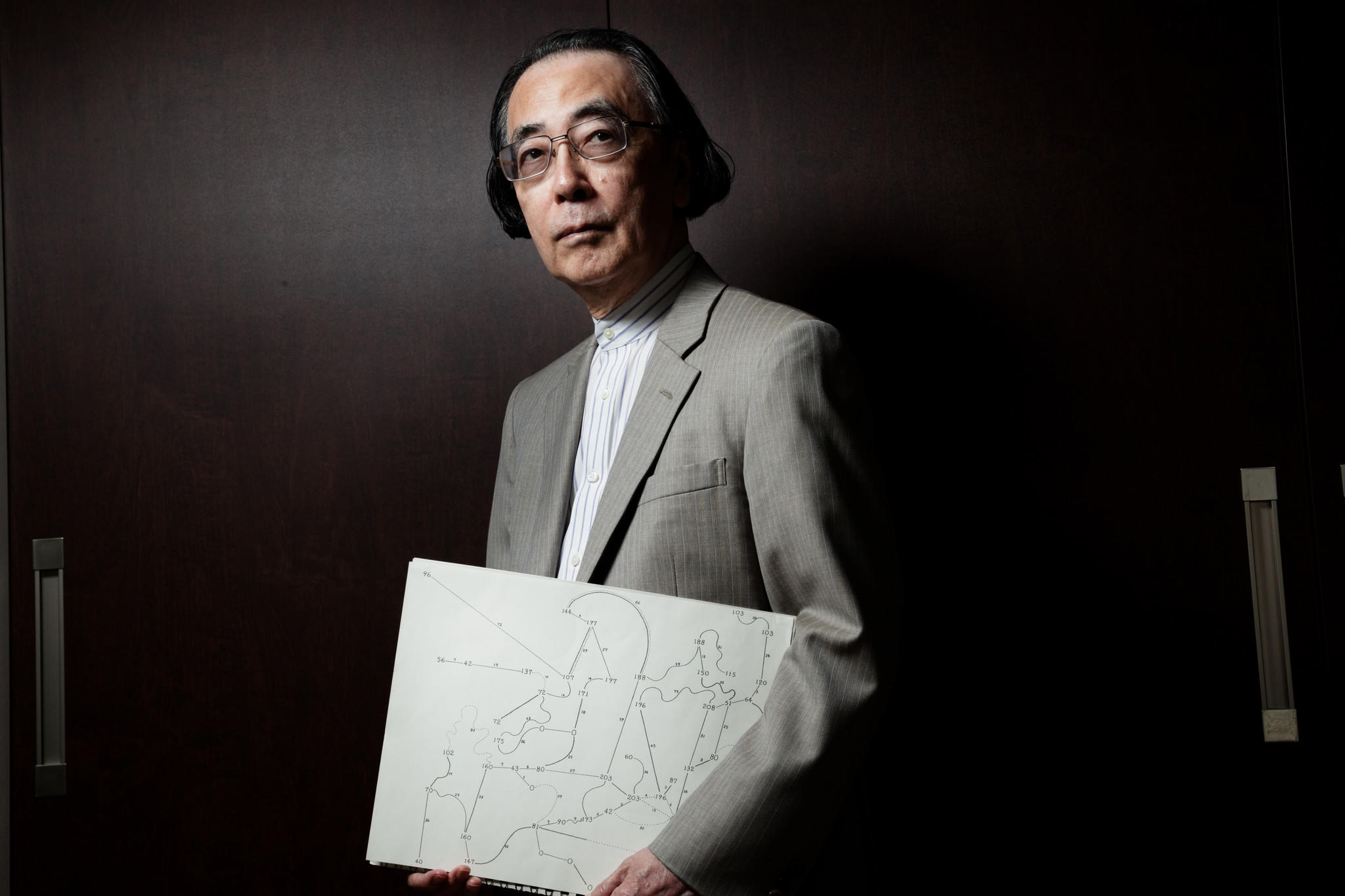 Charles McNulty isn't making any secret about which Broadway musical he'd pick if he were a Tony voter. That’s not to say he didn’t have kind (note the absence of real enthusiasm) words about the vaunted revival of "An American in Paris" in a critic's notebook this week. Or that he didn't find "Something Rotten!" something quite clever. But for McNulty, one of the best things about the Broadway season was seeing Alison Bechdel’s “Fun Home” on a Broadway stage – and liking it even better than he did when he saw it at the Public Theatre downtown. Part of our runup to the June 7 Tony Awards.

Taylor Gilbert and Sam Anderson's Road Theatre might not feel the greatest impact of the Actors Equity decision on actors' wages in 99 seat theater productions. The Road Theatre is a membership company, and its rent is subsidized – but that doesn't mean Gilbert and Anderson don't have passionate feelings about the issue. Listen to them discuss it and how it will affect peer theaters -- and see what it costs to present inventive theater on a shoestring. 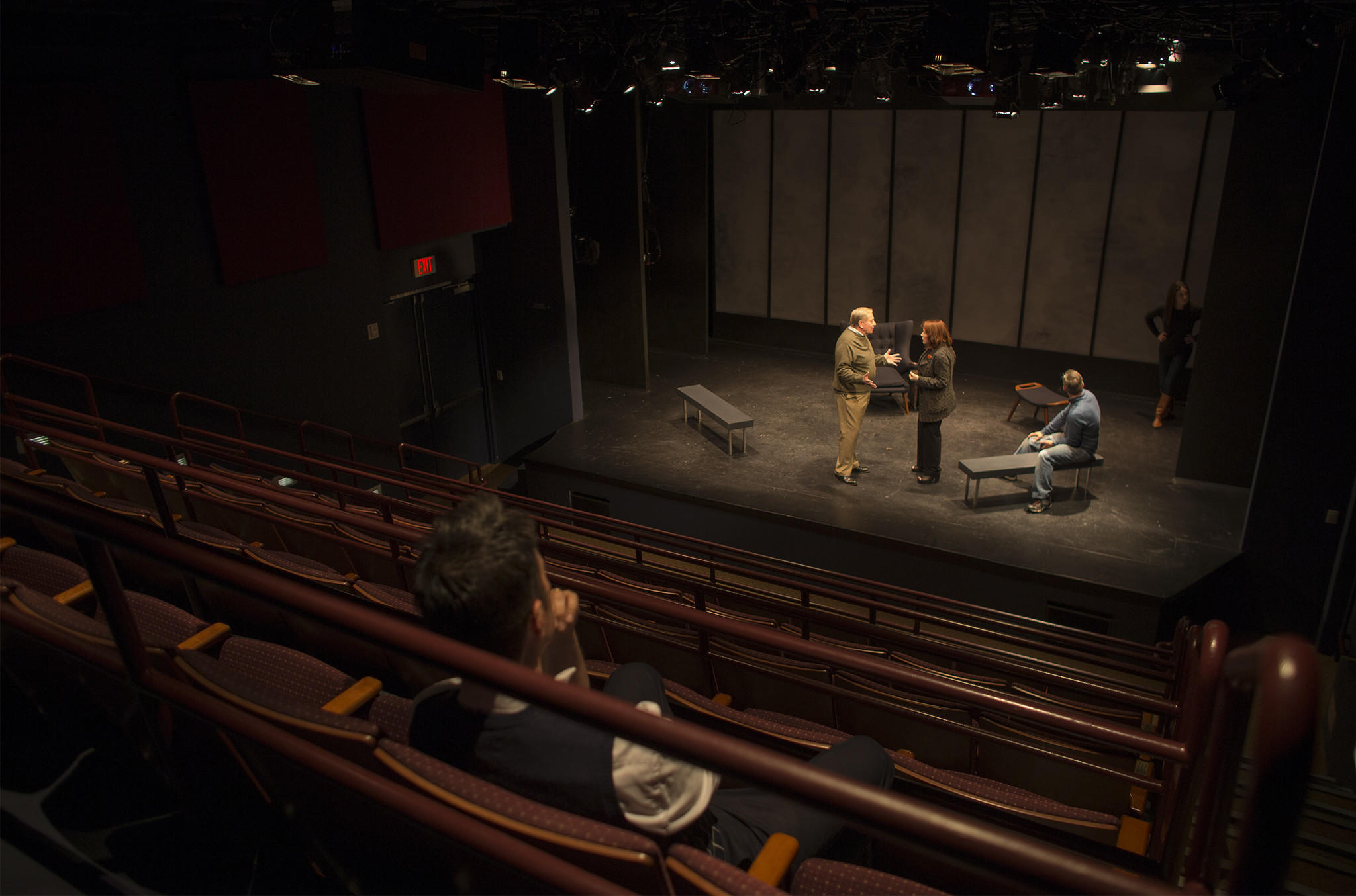 Michael Massing, a contributing editor of the Columbia Journalism Review, has launched a three-part series in the New York Review of Books on the state of digital journalism with a look at eight books. --Christopher Knight

What we're listening to

The recent New York Philharmonic premiere of John Adams' big, new 50-minute violin concerto, "Scheherazade.2," can now be heard on the orchestra's website, which is streaming a broadcast of the concert that featured Leila Josefowicz as soloist  Alan Gilbert conducting.

The Los Angeles Philharmonic will perform the concerto next April, with Adams conducting and,  again, Josefowicz as soloist. -- Mark Swed