Quiz: Coachella or Art Basel? Can you identify these scenes of decadent excess?

Test your knowledge of reckless spectacle with our Art Basel or Coachella quiz. 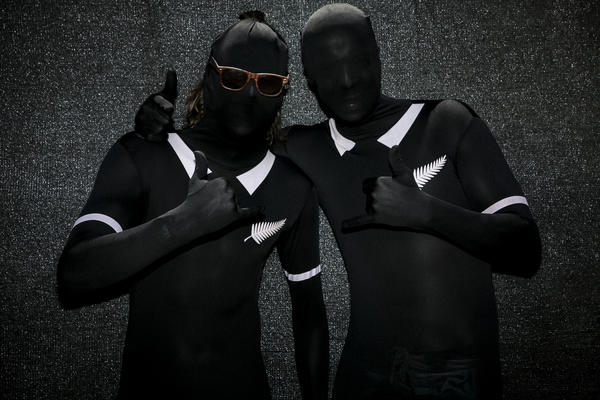 In reviewing my social media feeds last weekend, I was struck by how all of the images of musical debauchery emerging from Coachella bear an uncanny resemblance to the images of art debauchery that clog my feeds during art fair season (which now pretty much lasts all year). They're so similar, in fact, that it's hard to tell if the images in question are works of high-brow performance art or some burnout in the Mojave getting his freak on.

Well, all of that ruminating inspired today's quiz! Test your knowledge of the art and music industries' most Instagrammable fall-of-Rome gatherings by scrolling through the images below, which I've culled from several years worth of Coachella festivals and just as many years of Art Basel fairs in Europe, Hong Kong and Miami Beach. Then answer the all-important question: Coachella or Art Basel? 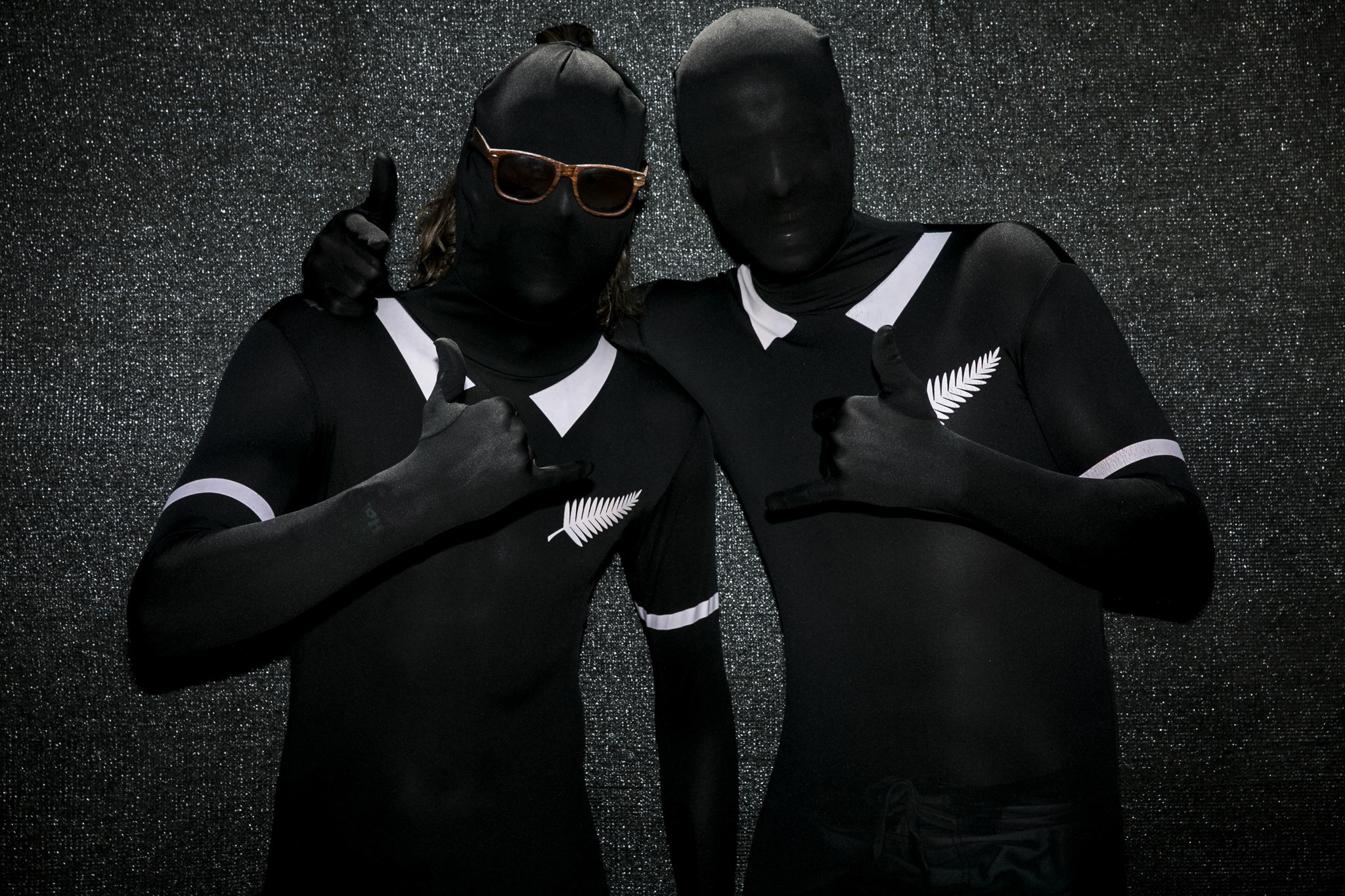 MEN IN BLACK: A pair of hooded performers mug for the camera. Coachella or Art Basel? 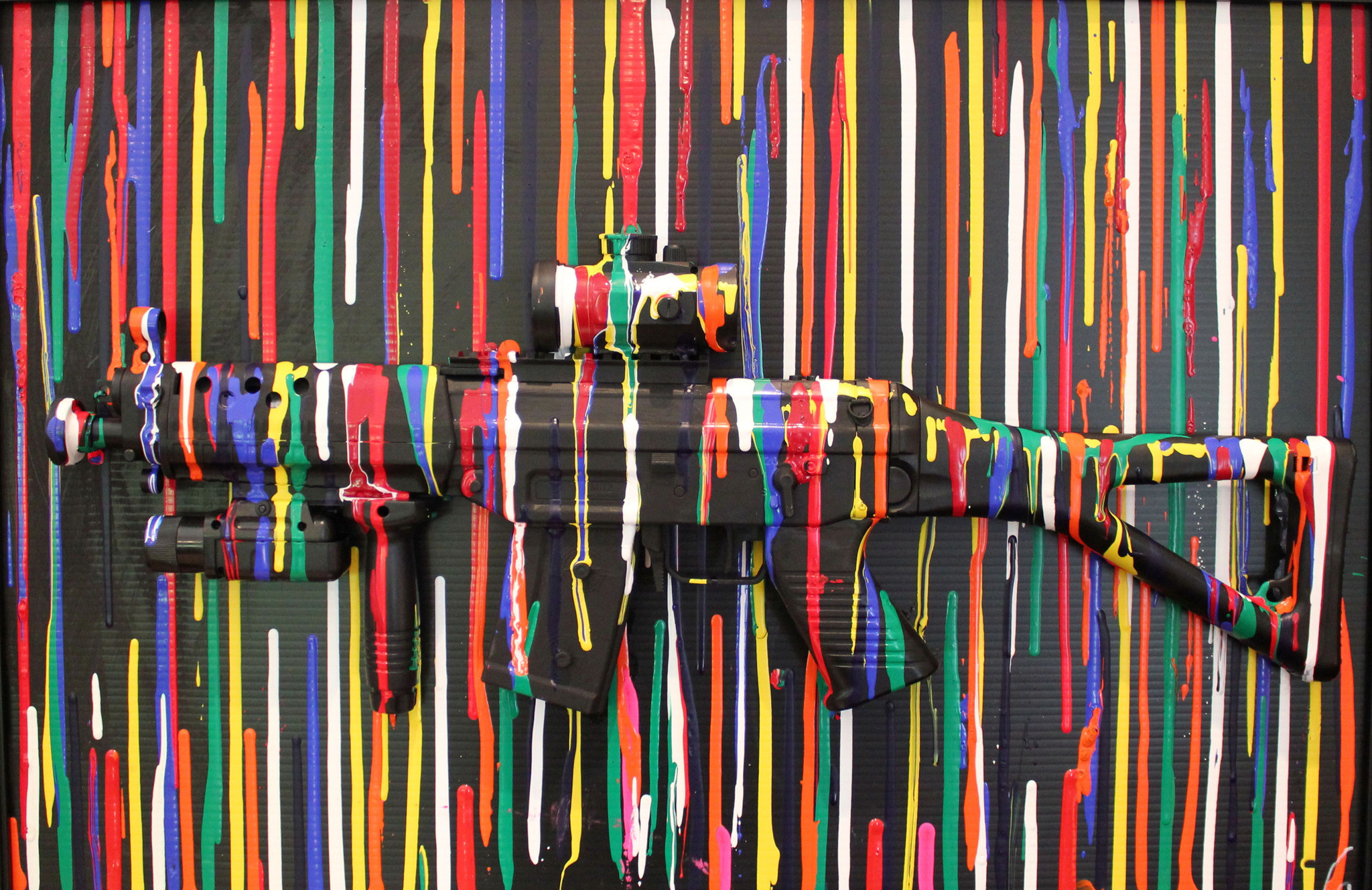 AN ARTFUL PIECE: Basel and Coachella feature art installations to go with all the drinking and partying — such as this work by Charles Gitnick, an 11-year-old artist from L.A. Did he show this at an art fair? Or in the middle of musical pandemonium? 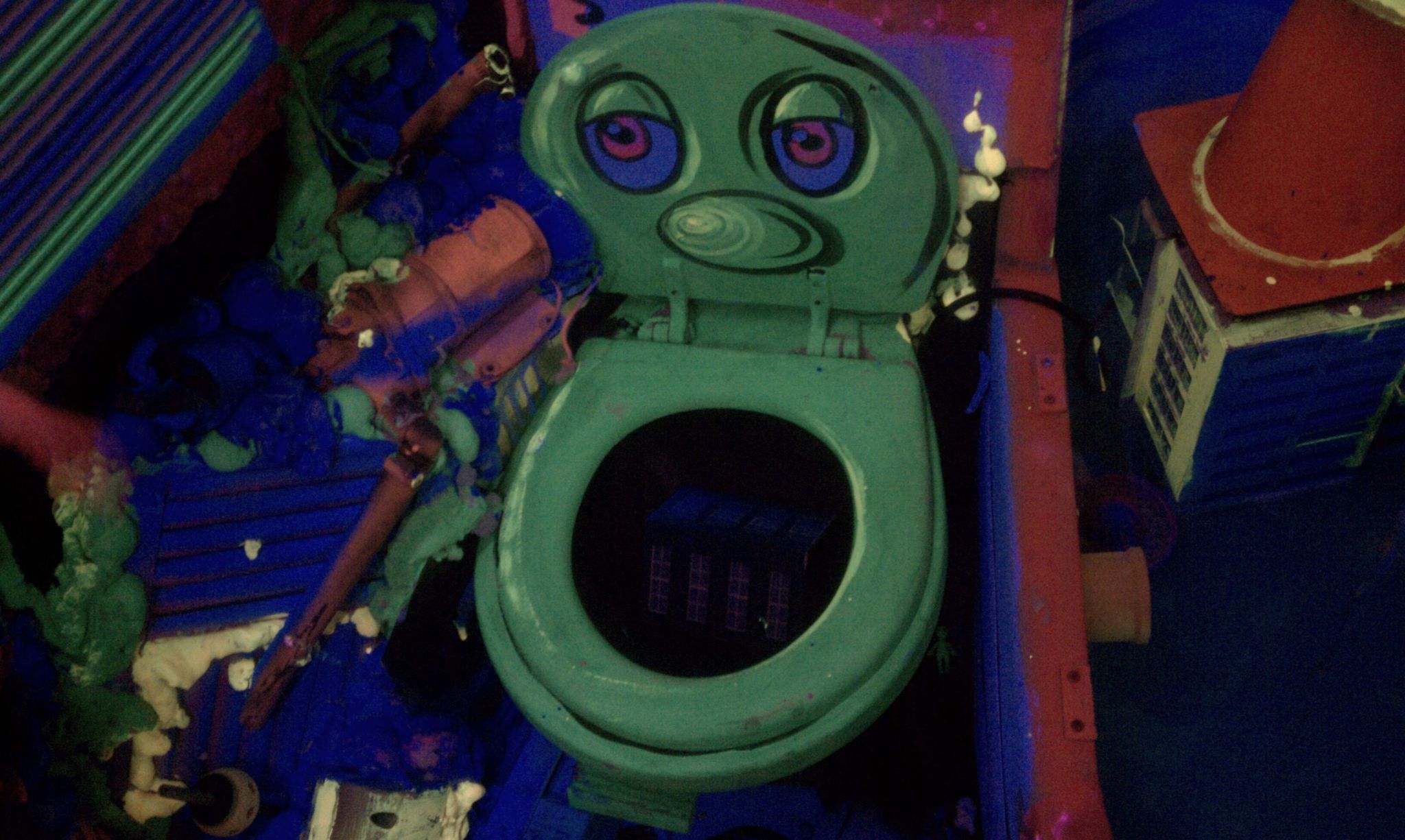 A KENNY SCHARF TOILET: This could easily go either way — the pop artist, who divides his time between New York and Los Angeles — embraces culture high and low. 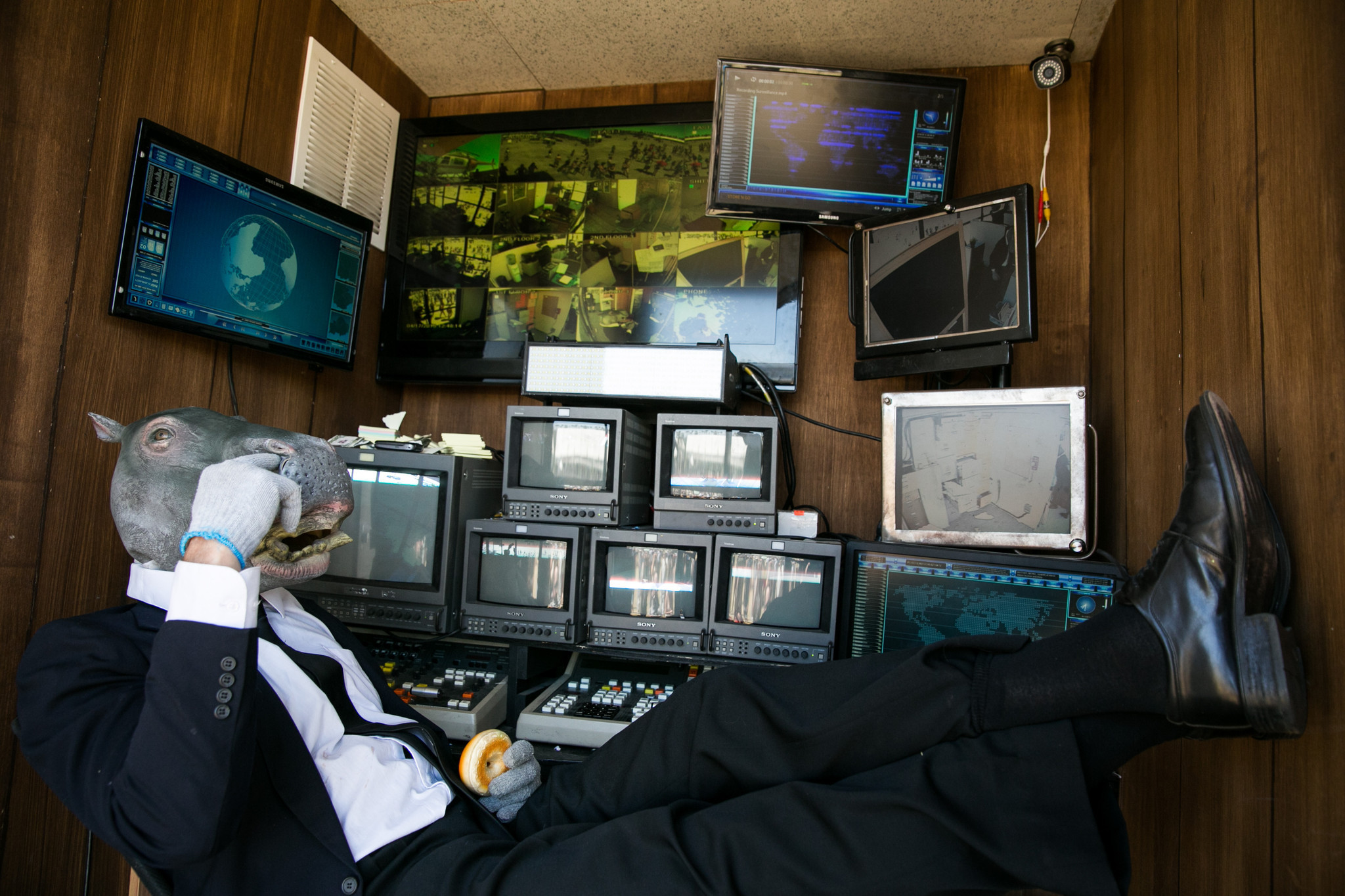 OFFICE HIPPOS: This could be a booth at Art Basel or it could be a performance at Coachella. But which one? 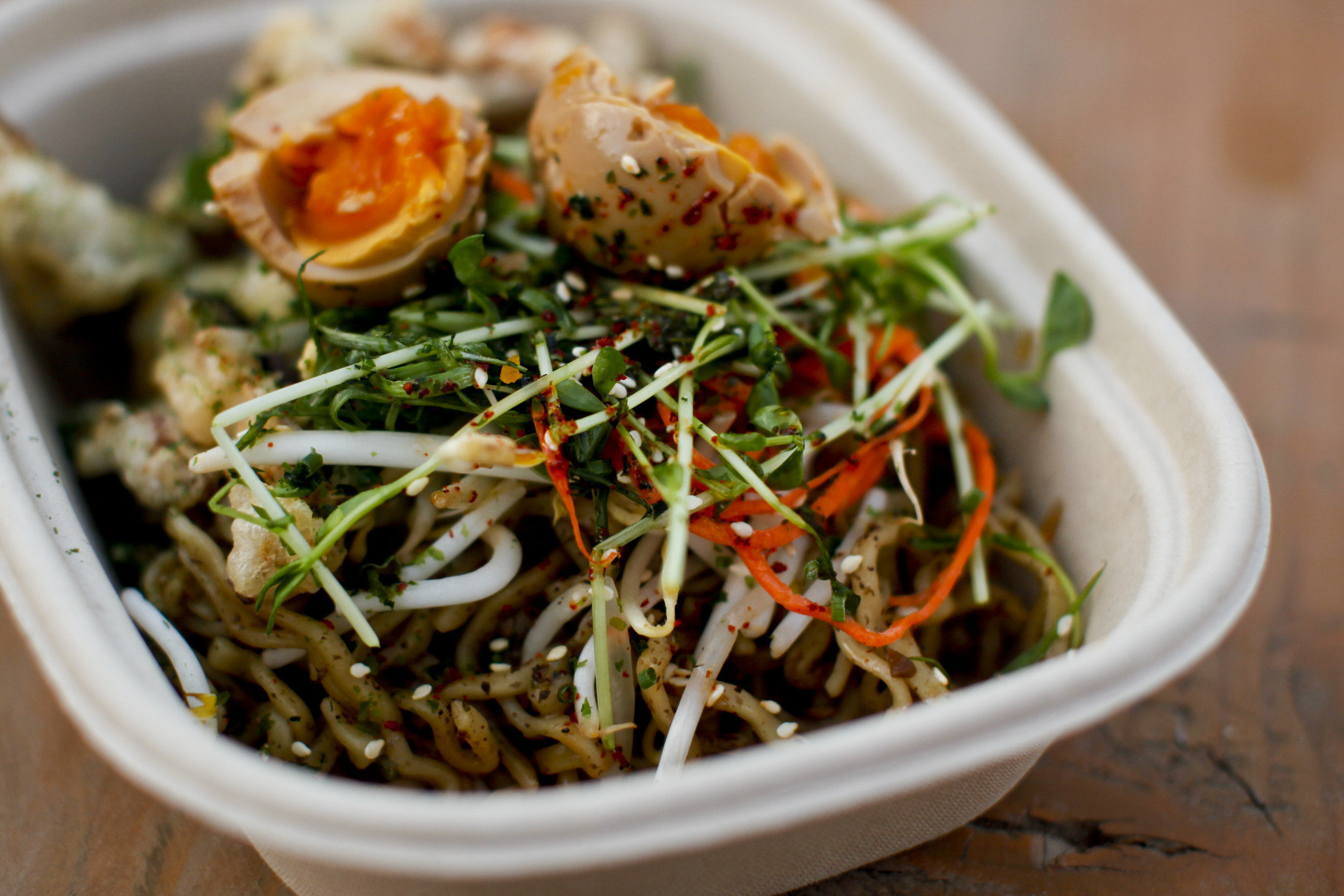 SUSTENANCE FOR THE CULTURATI: Was this fine noodle dish served up at Art Basel Hong Kong or to the partying hippies at Coachella? Your call. 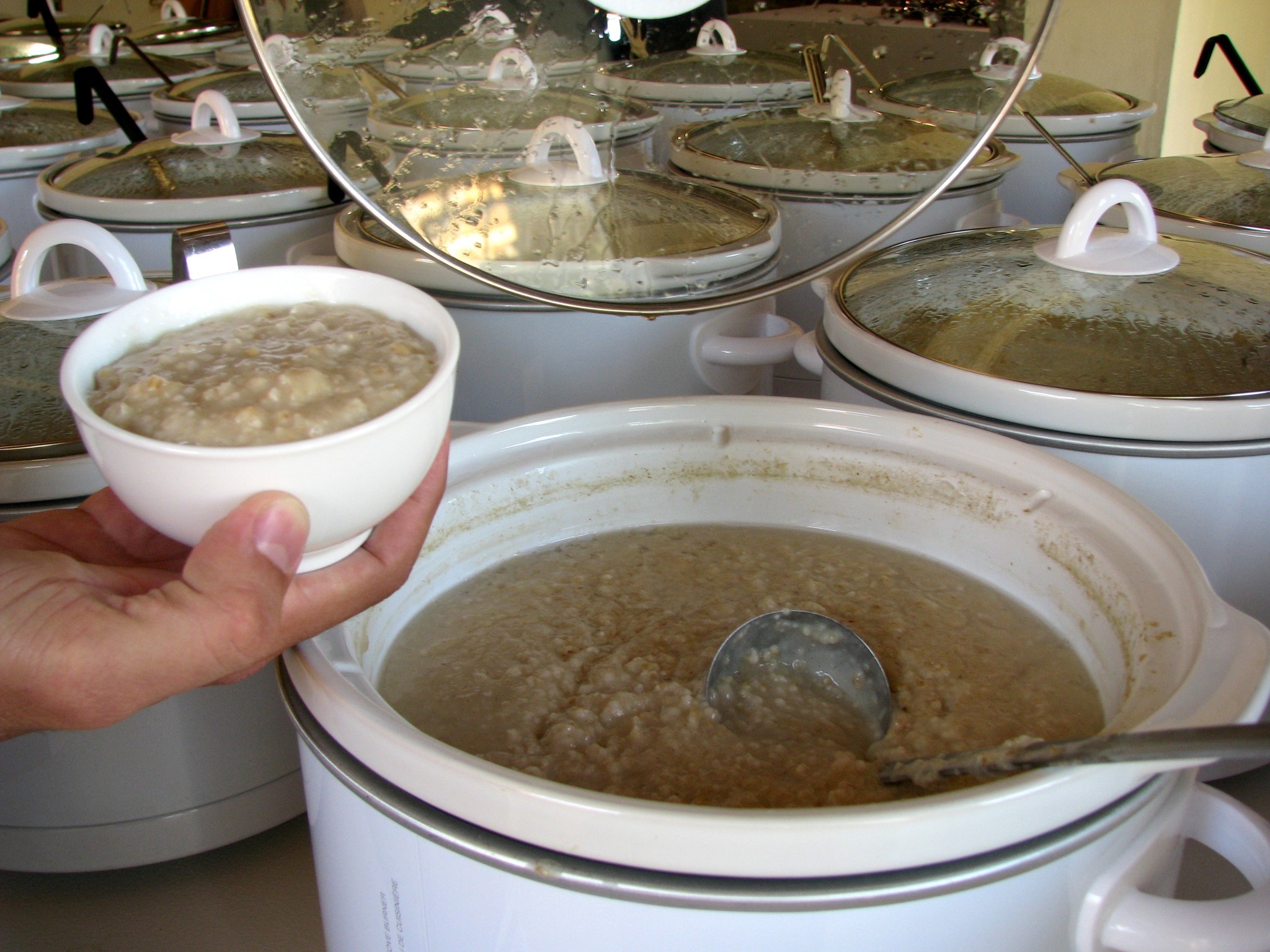 HOT BREAKFAST: Speaking of sustenance, where do you think these crockpots full of healthy steel cut oats were stationed? In Miami, for Art Basel? Or at Coachella, in 2013? 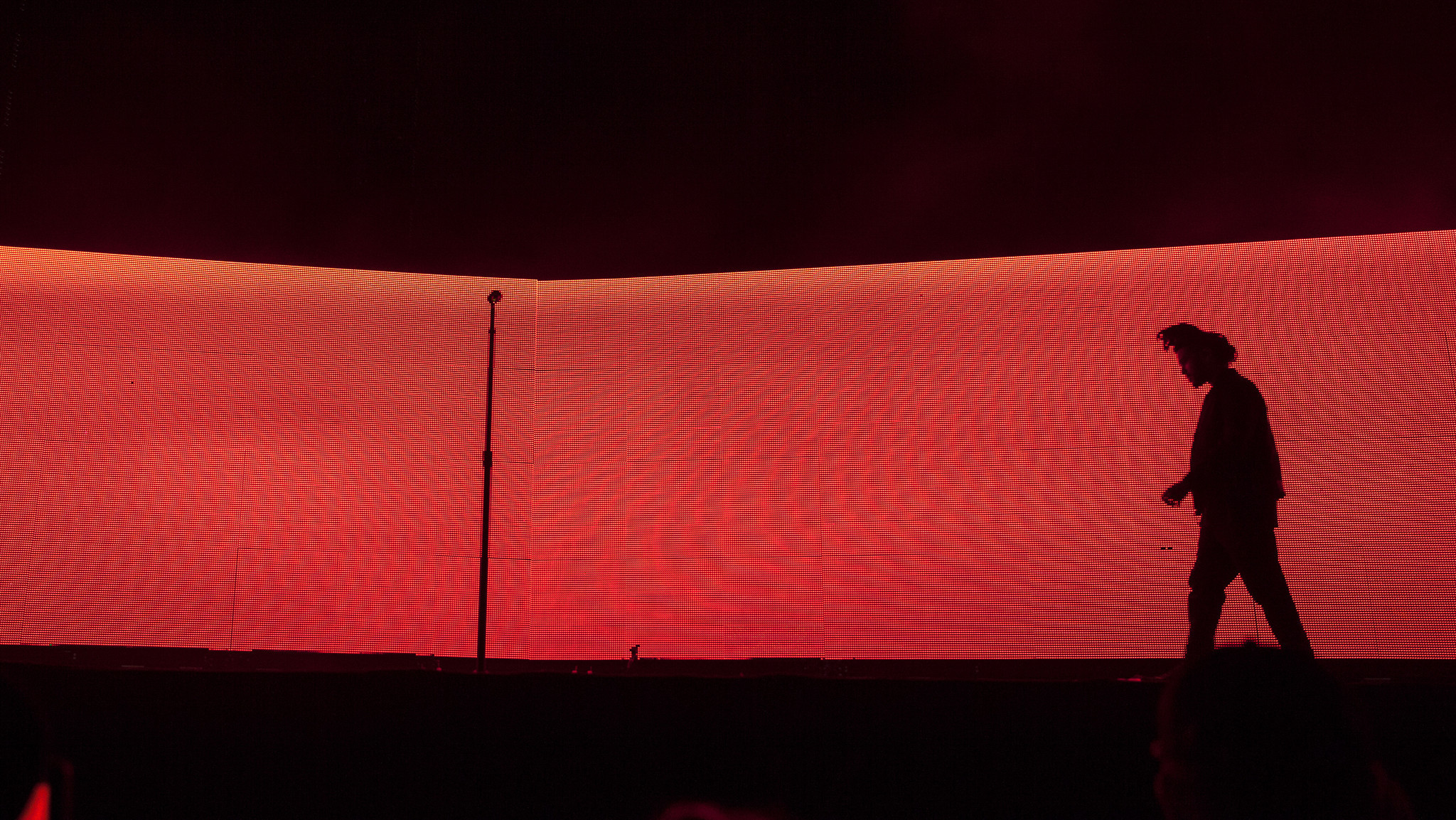 LIGHTS ON THE WALL: An environmental light installation at an art fair? Or at Coachella? 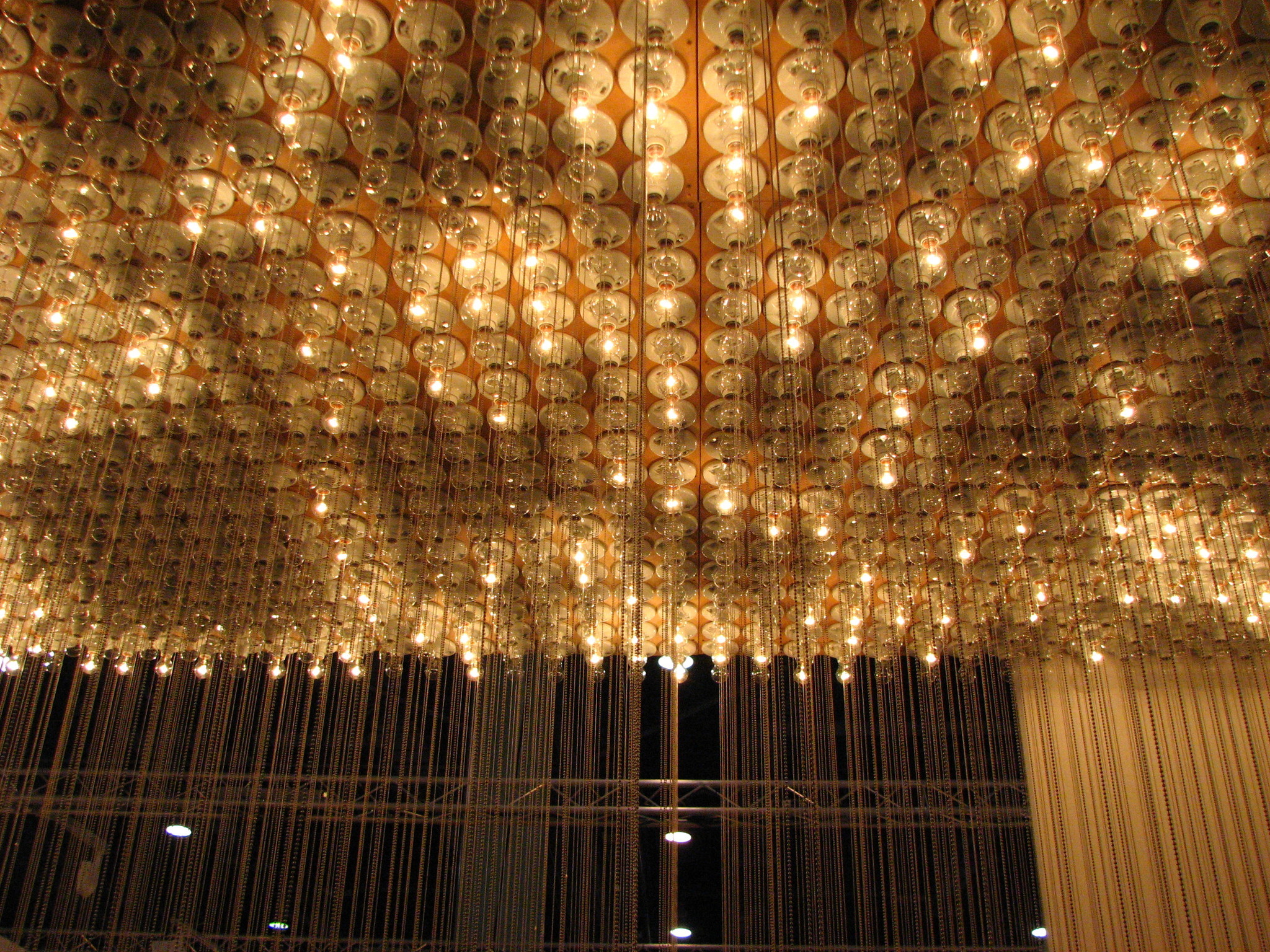 LIGHTS ON THE CEILING: Created for Coachella or Art Basel? 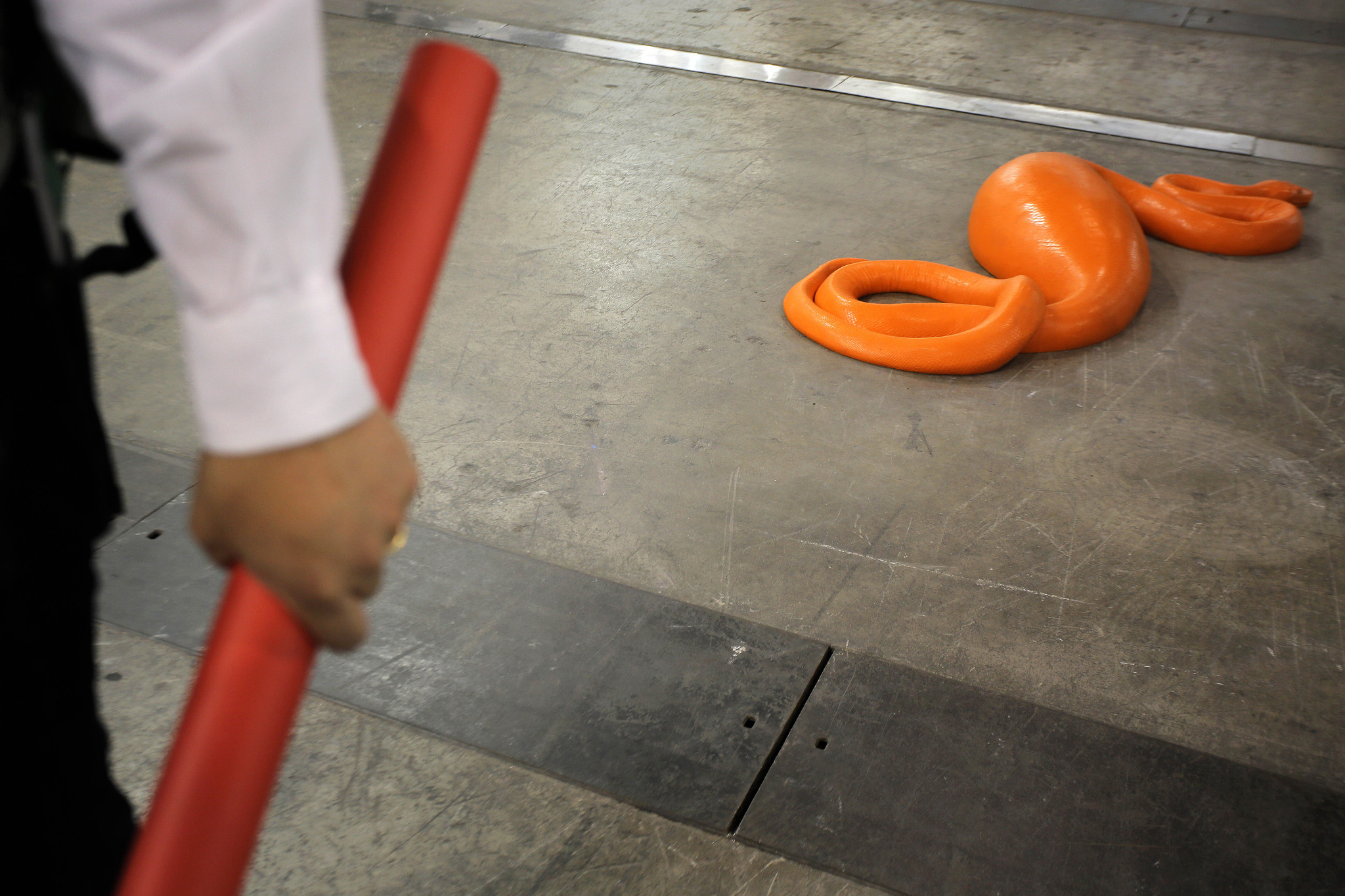 WHATEVER THIS IS: It can't be good. But is it Basel bad? Or Coachella bad? 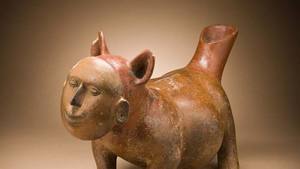 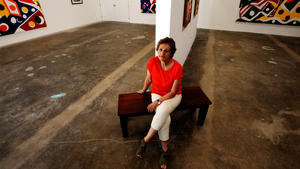 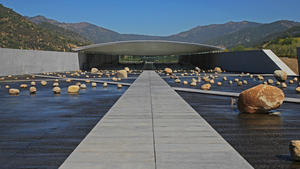