Happy Holidays! This is Susan King, veteran movie writer for the Los Angeles Times and guardian of the Golden Age of Hollywood galaxy. Every Friday in my Classic Hollywood newsletter, I get to discuss all things vintage, including notable births and deaths, TV and movie milestones and fun happenings around town.

If you love crazy comedies, head on down to the American Cinematheque's Aero Theatre in Santa Monica for its annual "Screwball Comedy Classics." The frantic fun kicks off Saturday with Howard Hawks' 1940 romantic farce "His Girl Friday" with Cary Grant and Rosalind Russell and the 1937 Grant comedy "Topper," with Constance Bennett and Oscar nominee Roland Young.

For those who want to embrace their inner curmudgeon, the Aero has lined up two W.C. Fields comedies Sunday evening: 1939's "You Can't Cheat an Honest Man" with Edgar Bergen and Charlie McCarthy, and the 1940 riot "My Little Chickadee," which also stars the one and only Mae West. 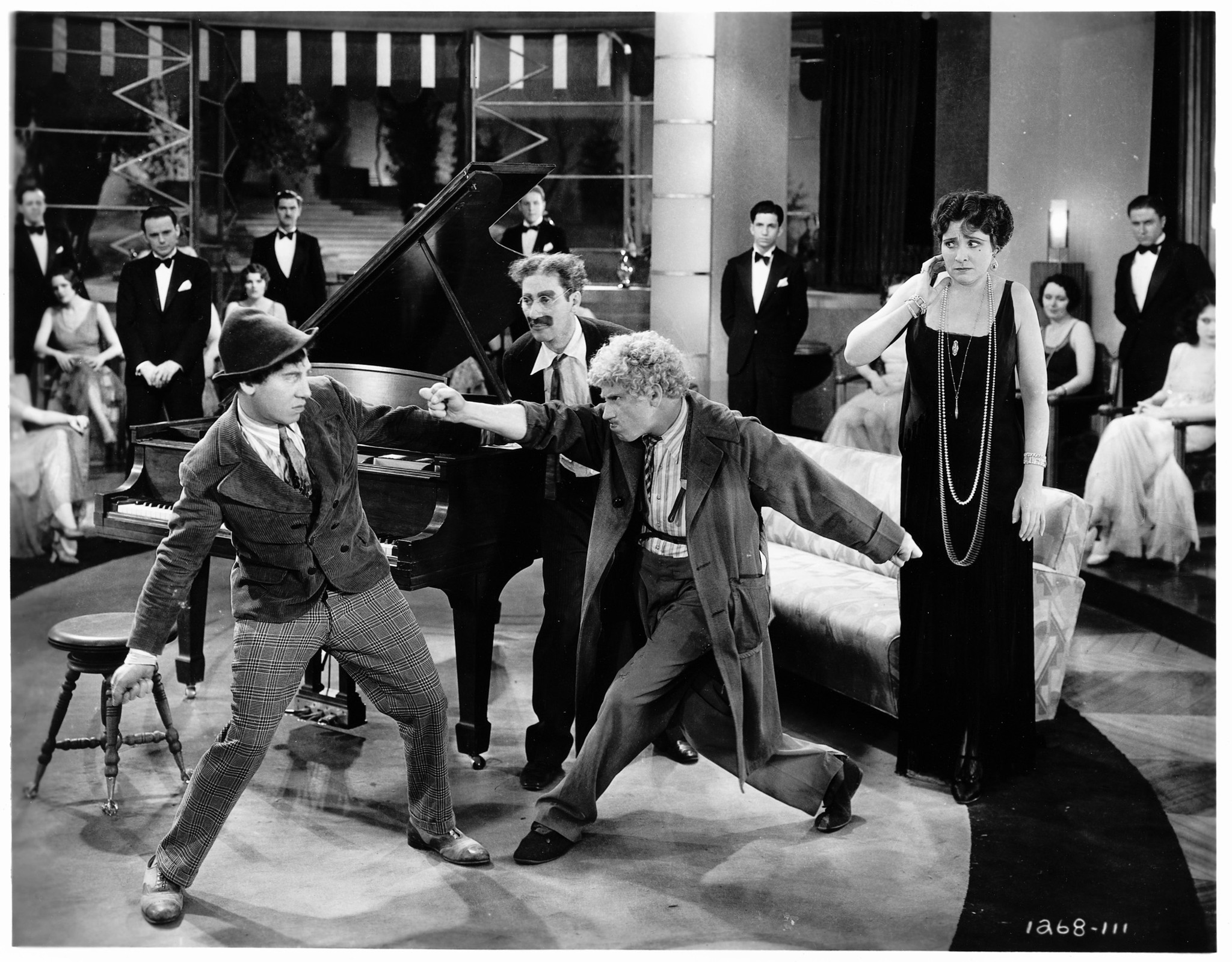 For fans of Marxist comedy, the New Beverly is offering a triple bill of Marx Brothers comedies on Christmas Day: 1932's "Horse Feathers"; 1935's "A Night at the Opera"; and 1930's "Animal Crackers." All I can say is "Hooray for Captain Spaulding."

Calling all animation buffs. The Alex Film Society is presenting its fifth "The Greatest Cartoons Ever" program Saturday at 2 and 7 p.m. at the Alex Theatre in Glendale. Animation historian Jerry Beck and director Frank Gladstone have lined up some of the classics from the Golden Age of animation, including Disney's 1938 "Brave Little Tailor" starring Mickey and Minnie Mouse; the 1947 Tom and Jerry comedy "Cat Concert"; 1952's "Feed the Kitty," with Marc Antony and Pussyfoot; and 1954's "When Magoo Flew." There will be a cartoon-themed raffle and even some surprises.

Rat Pack fans like myself were saddened when they learned Christmas Day 20 years ago that Dean Martin had died of acute respiratory failure at age 78. Though Frank Sinatra was my favorite Rat Packer, I had plenty of amore for Martin. As a kid I watched his NBC musical-variety series -- remember Ken Lane, the Golddiggers and the Dingaling Sisters? -- went to his films and totally enjoyed his songs.

A few years ago, I chatted with his daughter Deanna Martin, who is also a singer, about her dad. She noted that the whole "Dino" personality was a gimmick. 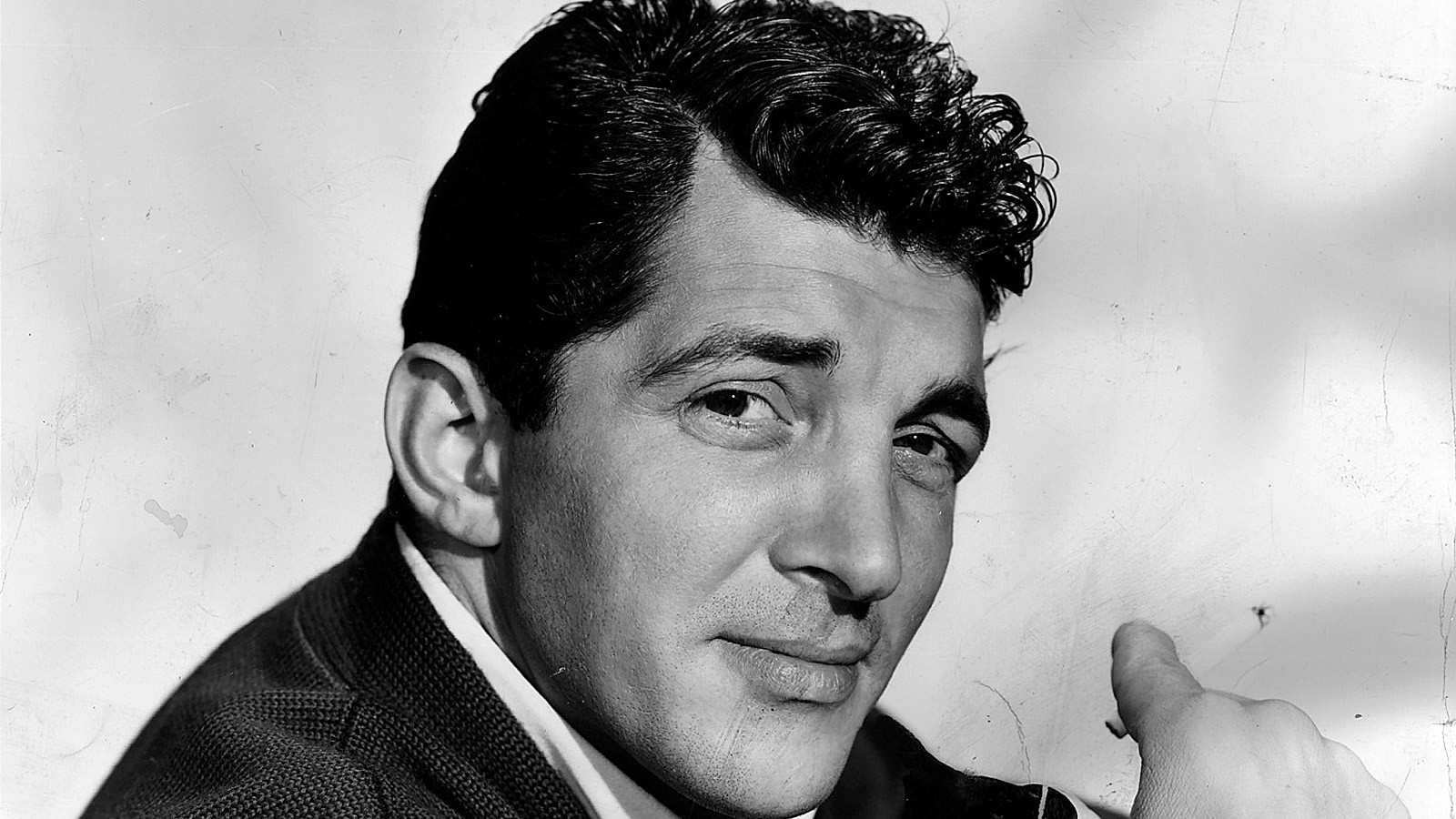 "When he started to redo his nightclub act, he started at the Sands Hotel and had some writers helping him," she said. "It was like Jack Benny who had the violin thing and made fun about being cheap. Dad was so handsome, so debonair. They just thought, 'We'll put a drink in his hand and a cigarette.' Every man wanted to be him, and every woman wanted to be with him."

The truth of the matter, she said, was her father was swigging apple juice and not liquor when he performed. "He would be home for dinner every night," Martin said. "He would come home, and he and mom would have their one cocktail at the bar. He was kind. He was so different from what everybody thought he was. There was no one who could do Dean Martin better than Dean Martin."

In this Sunday's Classic Hollywood, I sit down with Diane Ladd, a three-time Oscar nominee and mother of fellow Oscar nominee Laura Dern, about her 50-year-plus career and her latest role as Jennifer Lawrence's warm, loving grandmother in David O. Russell's film "Joy."