Oscar Watch comes to you every Monday, sizing up the recent developments of the awards season. This week, perhaps because of the proximity of Thanksgiving, we're just in a really good mood, so ... green lights for everyone! Unless, unlike Chris Rock, you acted like winning a Hollywood Film Award was an important accomplishment for you and not your agent and/or publicist. 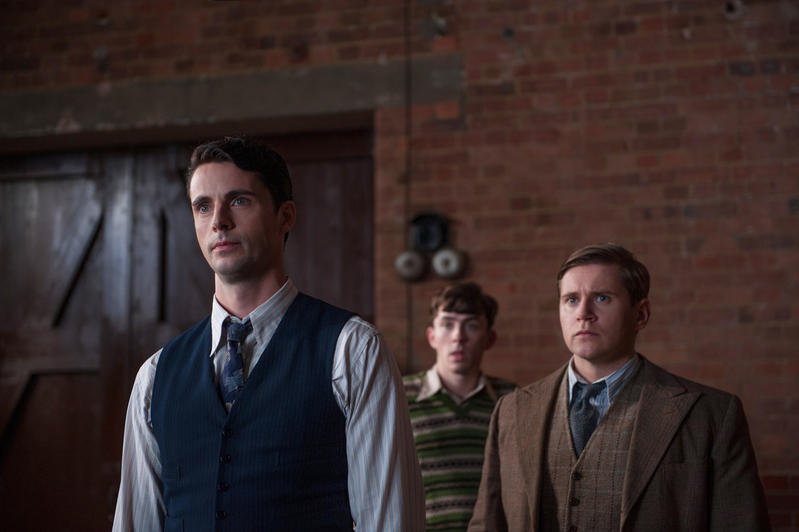 "The Imitation Game," a biopic about British World War II codebreaker Alan Turing, won ovations when it played at the Telluride and Toronto film festivals earlier this fall, establishing itself as the kind of tasteful, well-crafted crowd-pleaser that often goes on to win best picture.

The hundreds of motion picture academy members who nearly filled the Samuel Goldwyn Theater on Saturday afternoon to see the movie sure seemed to love it too, cheering loudly when the credits rolled and, later, when actors Benedict Cumberbatch and Keira Knightley took the stage.

"There have been better turnouts but not better reactions," one  academy member reported. Added another: "This might be a hard one to beat ... unless people don't want to give another Oscar to a Weinstein period movie about a socially awkward Brit."

Indeed, the movie bears a few similarities to "The King's Speech," the 2011 best picture winner. And "The Imitation Game" also must contend with another 2014 movie about a British genius overcoming adversity -- the Stephen Hawking biopic "The Theory of Everything."

Reviews for both of these films have been fine -- "Imitation" sits at 68 on the review aggregator site Metacritic, while "Theory" rests at 72 -- suggesting that neither will win many critics prizes.

But judging from the reaction at the Goldwyn on Saturday, that might not matter. No movie has played better with the right people this fall than "The Imitation Game." It will be a force at both the Oscars and the Golden Globes. 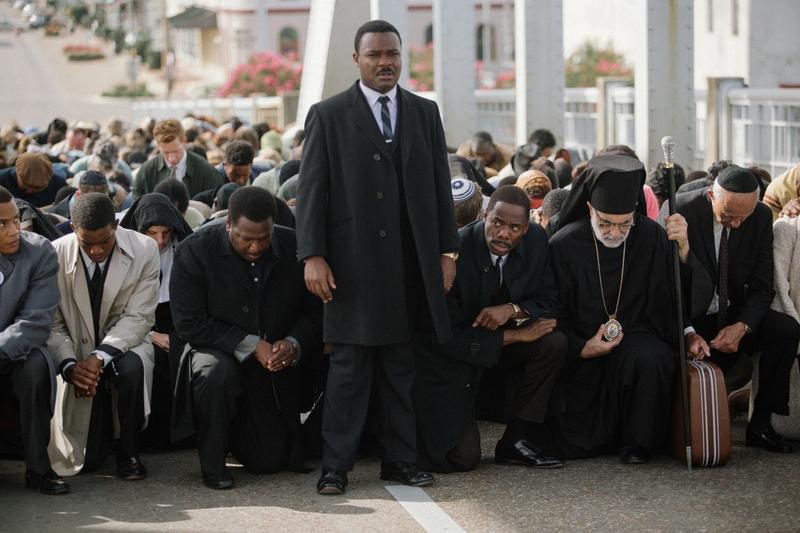 The lead actor Oscar race is always impossibly crowded, this year more than most. But coming off a rousing reception at the world premiere of the civil rights drama "Selma" at AFI Fest, it would seem that room must be made for David Oyelowo.

Playing Martin Luther King Jr. with a convincing gravity and grace, the British-born Oyelowo impressed both in the movie's showier moments (delivering extraordinary renditions of King's speeches) and in quieter, reflective scenes that illustrate the man's inner struggles and doubt. It's a brilliant turn, one that could win the Oscar come February. 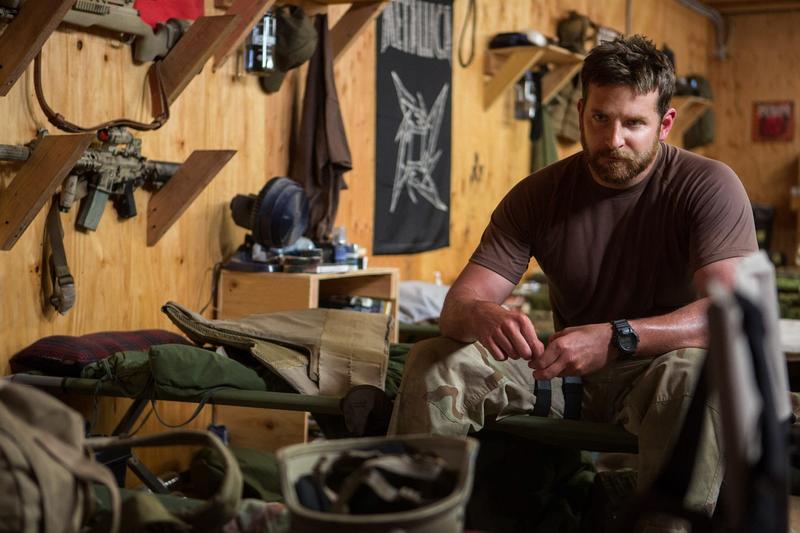 Also premiering at AFI Fest was Clint Eastwood's "American Sniper." And though the movie didn't win the same raves as "Selma," it did reveal yet another remarkable chapter in the evolution of Bradley Cooper's career. Going from the broad comedy of "The Hangover" movies to Oscar-nominated turns in "Silver Linings Playbook" and "American Hustle" and, now, a dramatically assured performance as the haunted Navy SEAL in "Sniper," Cooper has firmly established himself as a top-rank American actor. A headlining run in "The Elephant Man" on Broadway will limit Cooper's availability on the awards circuit, but he deserves strong consideration for his work in Eastwood's taut thriller. 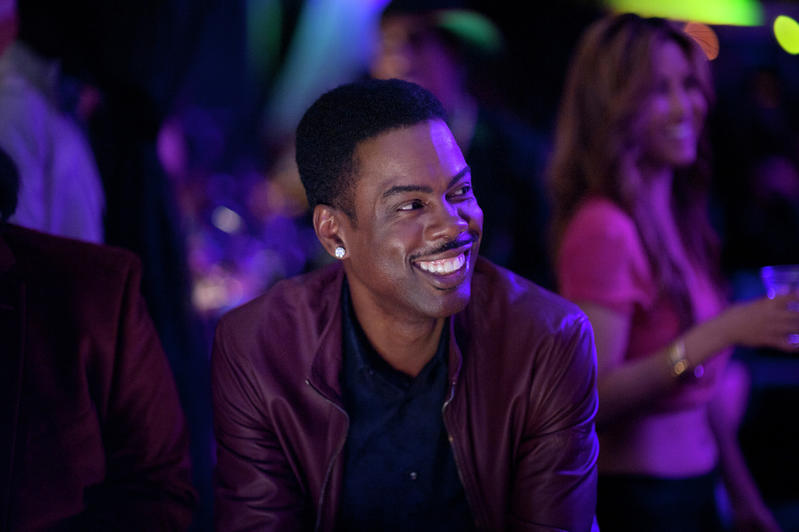 As the only person present at the charade known as the Hollywood Film Awards to demonstrate a sense of self-awareness ("All my life I've dreamt of getting one of these, like everyone else in the room! I can't believe this day has come!" he declared, accepting his prize with mock excitement), Rock has our eternal respect. And his new movie, "Top Five," is pretty great too, worthy of an original screenplay nomination even though (egads!) it's a comedy.