It's October, the month that celebrates all things creepy and kooky, mysterious and spooky. And we at Hero Complex are ready to rejoice during this altogether ooky time with a collection of horror pieces big and small. Take a deep dive into the long and strange history of Disneyland's Haunted Mansion, Learn about the complicated and blood-saturated art of splatstick, and reflect on the darker themes of life as we peel back the mask of horror and see what really makes it tick. This is Halloween, get freaky. 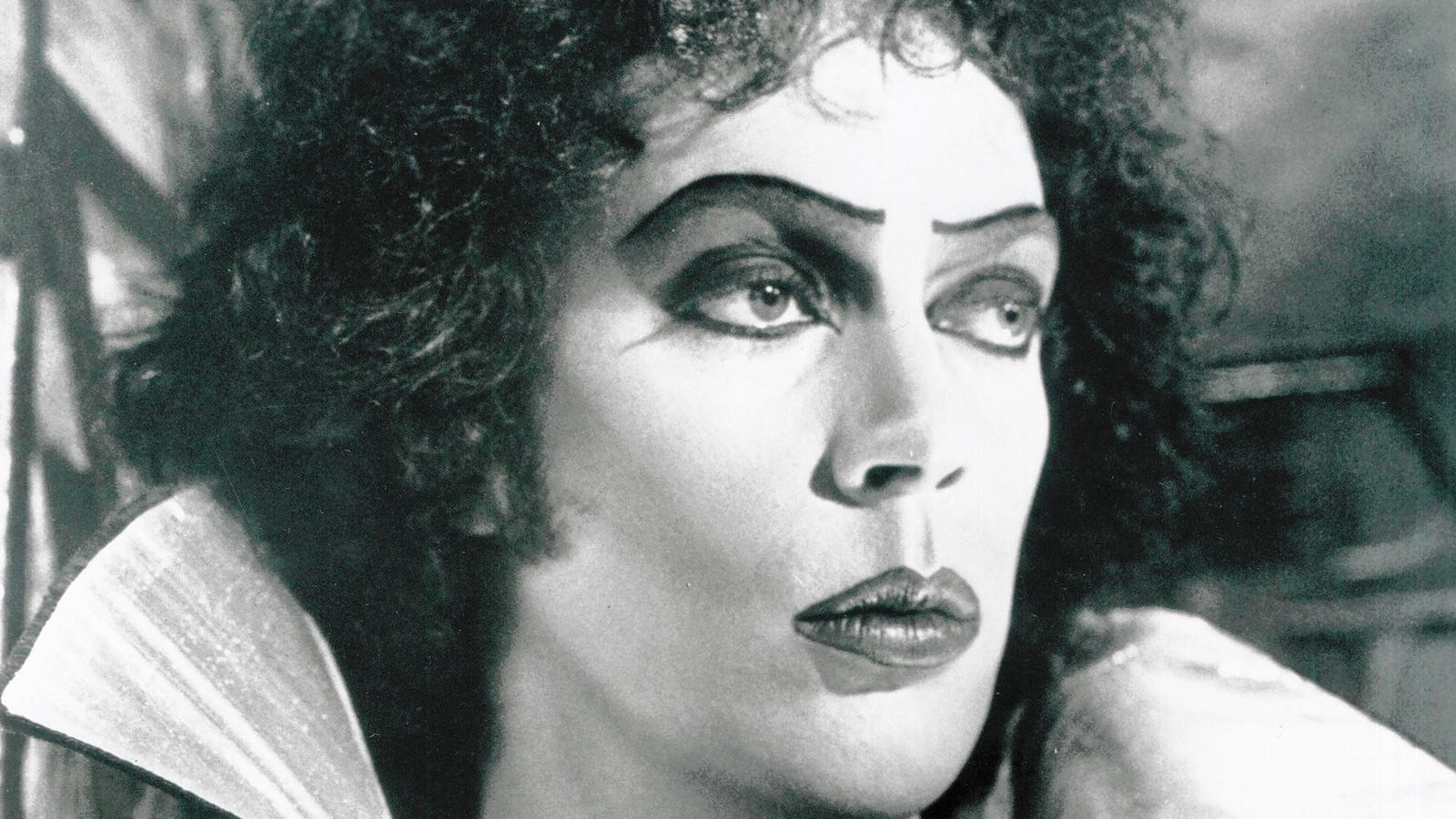 What to do for Halloween in the L.A. area

Looking for a place to do the "Monster Mash," catch a spooky movie or visit a haunted house this season? We've got you covered. 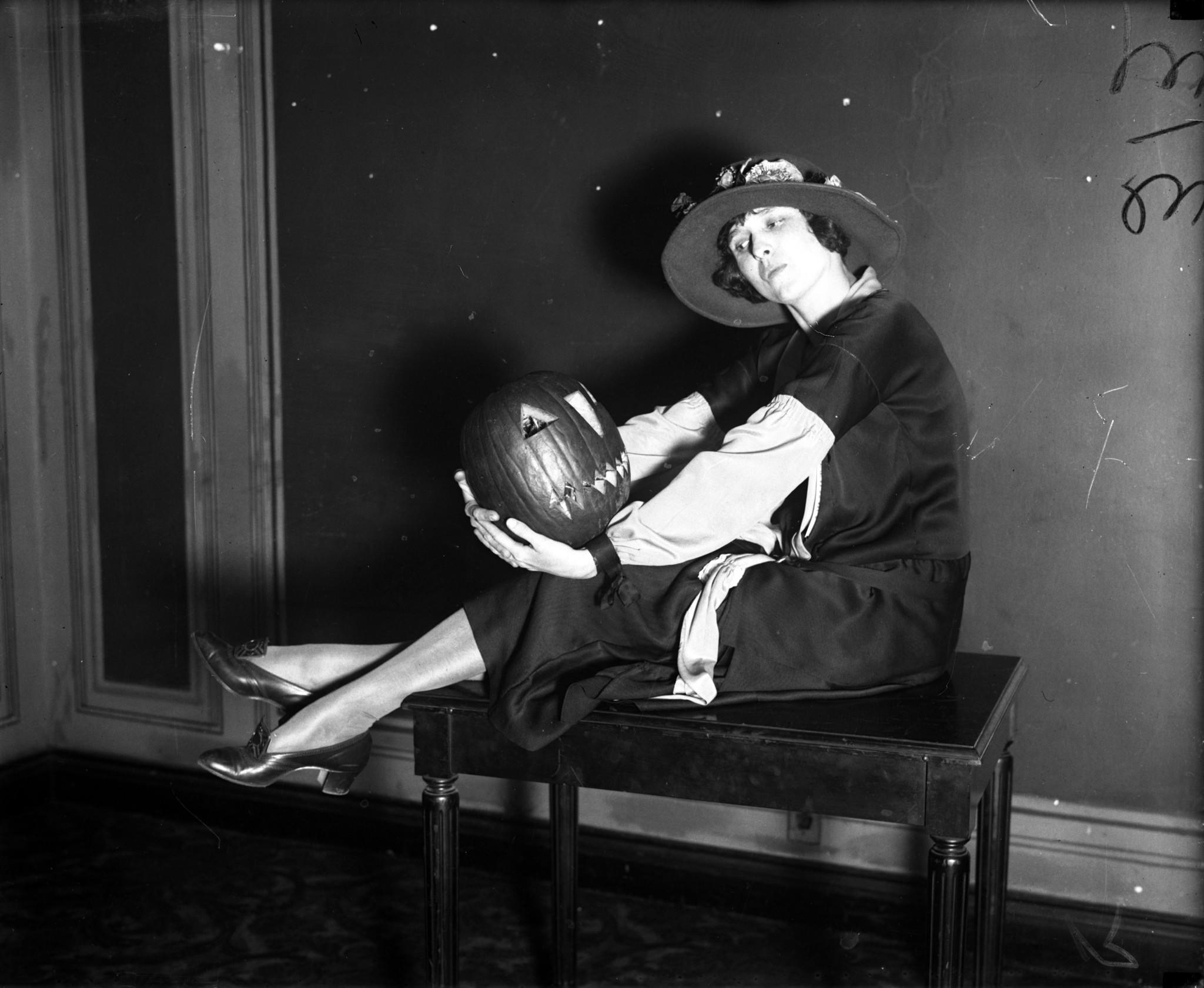 Explore the traditions and costumes of Halloweens past with vintage photos of spooky costumes, jack-o'-lanterns, trick-or-treating and more.

Classic photos of how we have celebrated Halloween. 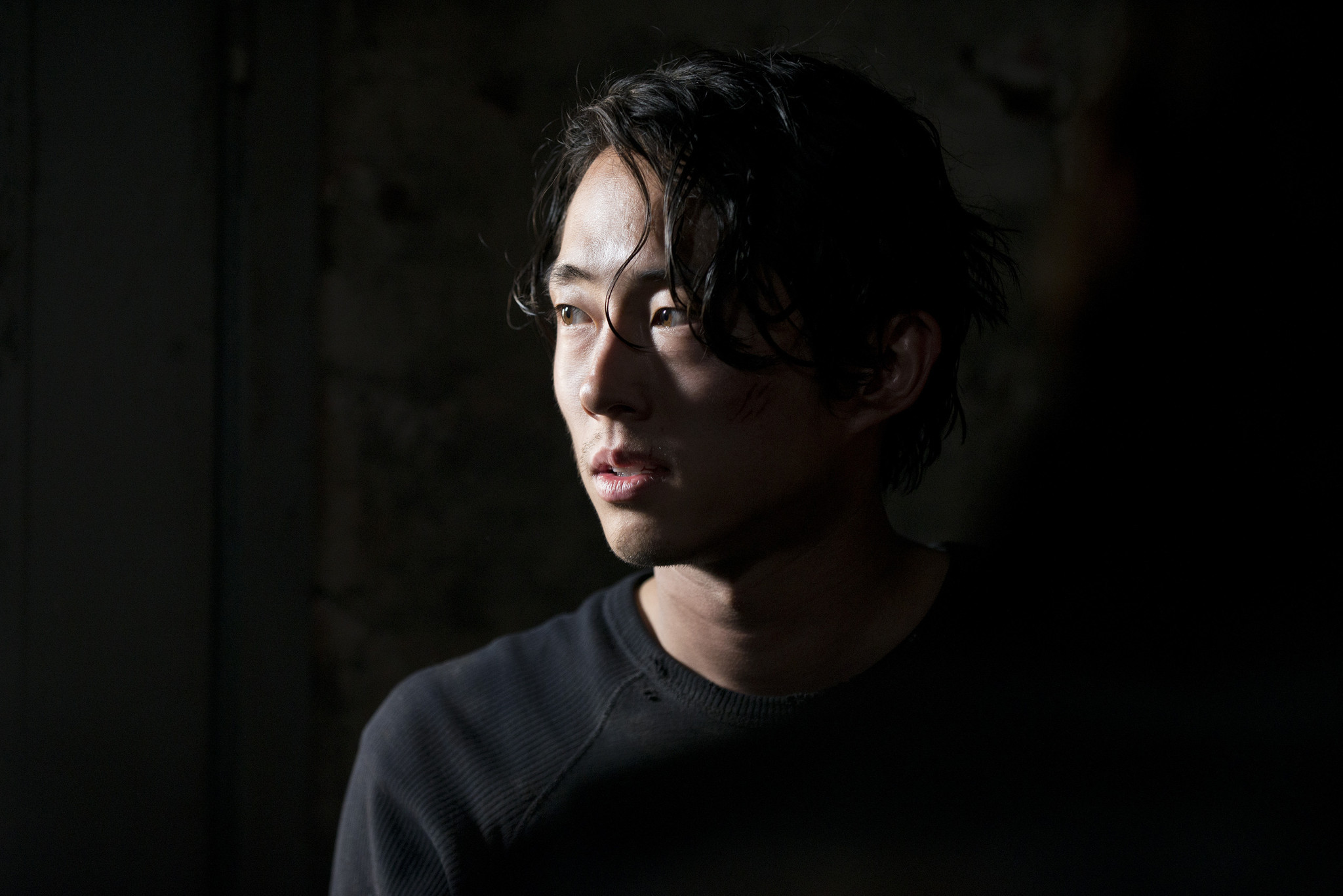 Shocking TV deaths on 'The Walking Dead,' 'Game of Thrones' and more

As audiences are still trying to process the gruesome death that befell a fan favorite on Sunday night’s “The Walking Dead,” it may be cold comfort to know that they are not alone in their pain. Television has a long history of gutting its fans with shocking deaths.

Here are seven varieties of dumbfounding deaths, courtesy of TV. 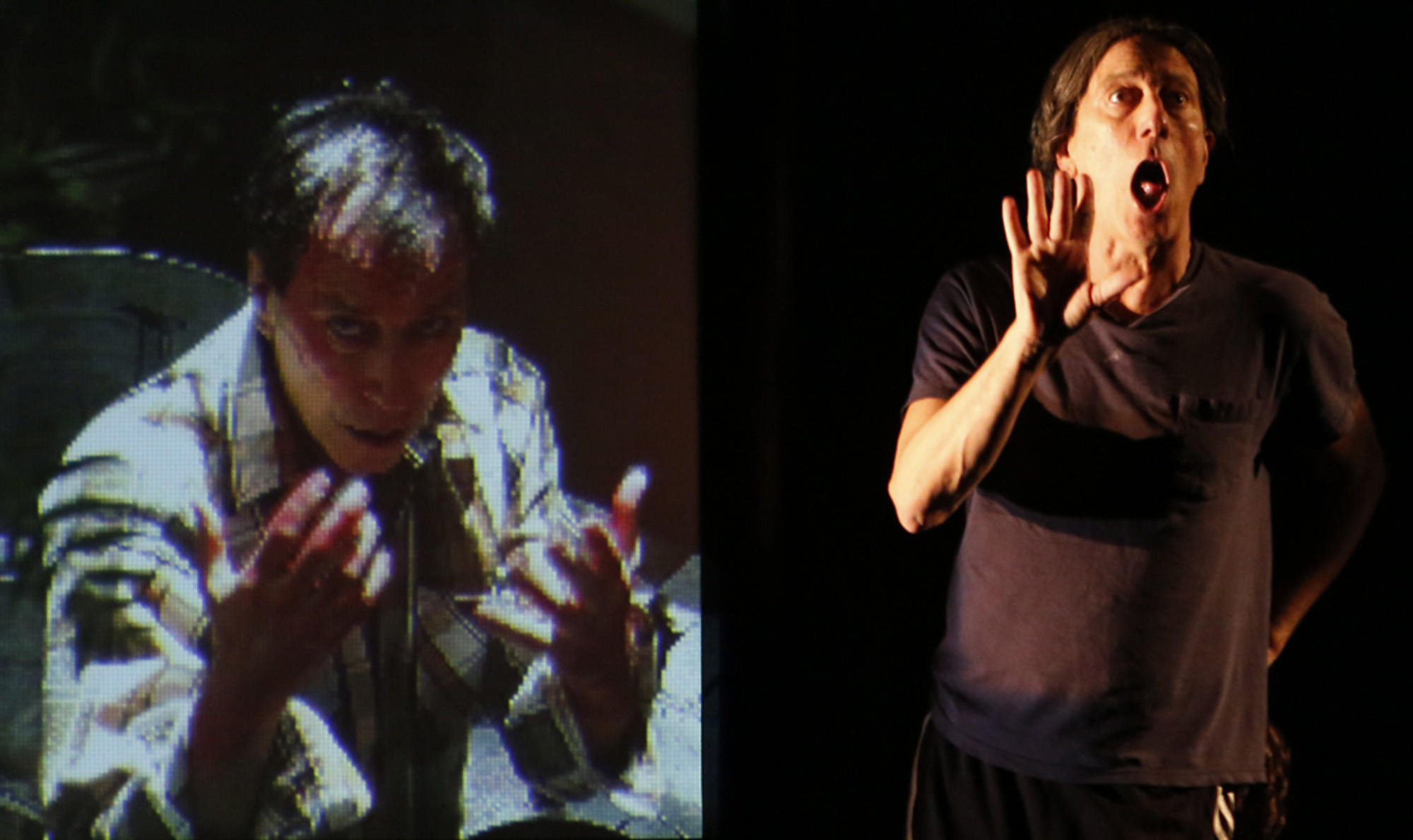 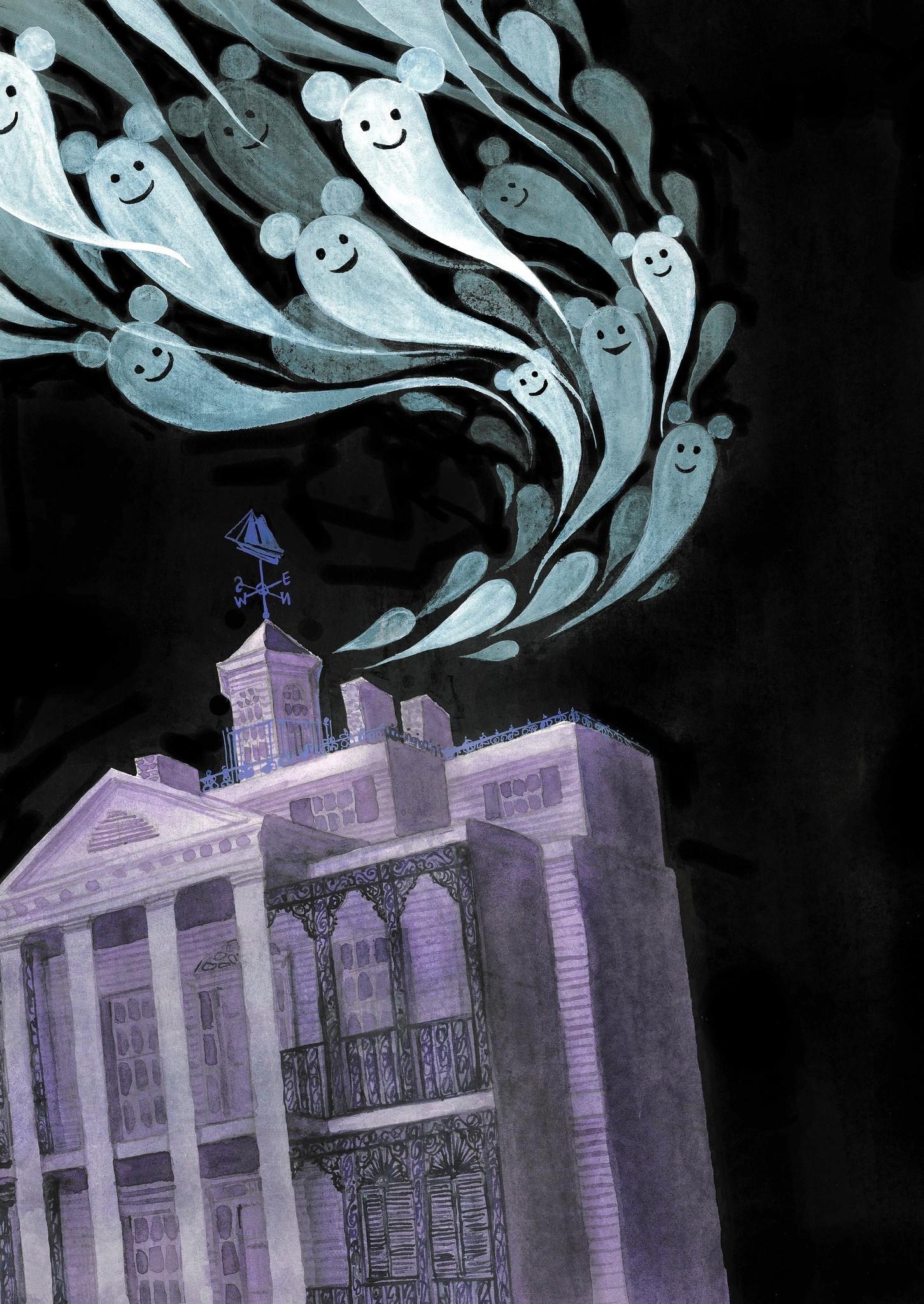 Artist rendering of the front of the Disneyland Haunted Mansion ride. (Renee Nault / For the Los Angeles Times)

A peek into the Haunted Mansion's mysteries

Long before there were hitchhiking ghosts or merry ghouls frolicking in a ballroom, there was the tale of a sea captain — a sea captain who murdered his wife and buried her in a brick wall. This sea captain was once destined for Disneyland's Haunted Mansion, but this gruesome tale of a ship commander has largely been forgotten.

Digging up the ghosts of Disneyland's Haunted Mansion ride 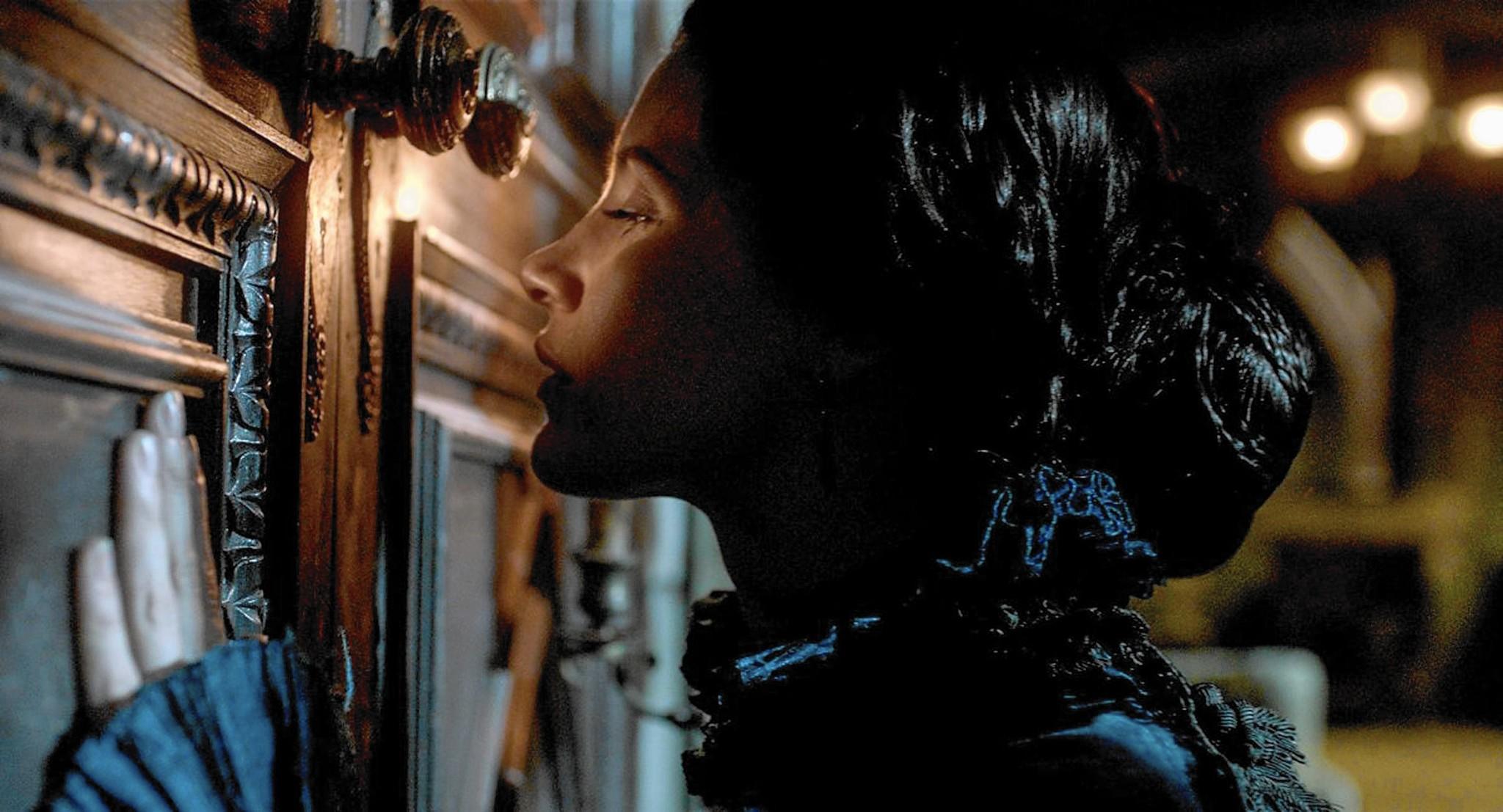 For many, the idea of horror films brings up bloody images with a visceral shock or nightmare monsters from somewhere deep in the subconscious. And certainly those are aspects to the appeal of horror, the way in which it creates a safely confined space to consider the darkest aspects of human behavior and the outer limits of societal codes. Something else that makes horror truly enduring and, dare one say, sophisticated, is the malleable elasticity of the form, the way in which horror and its explorations of the darkness within can be applied to different storytelling forms.

As 'Crimson Peak' and 'It Follows' show, horror on film works on many levels 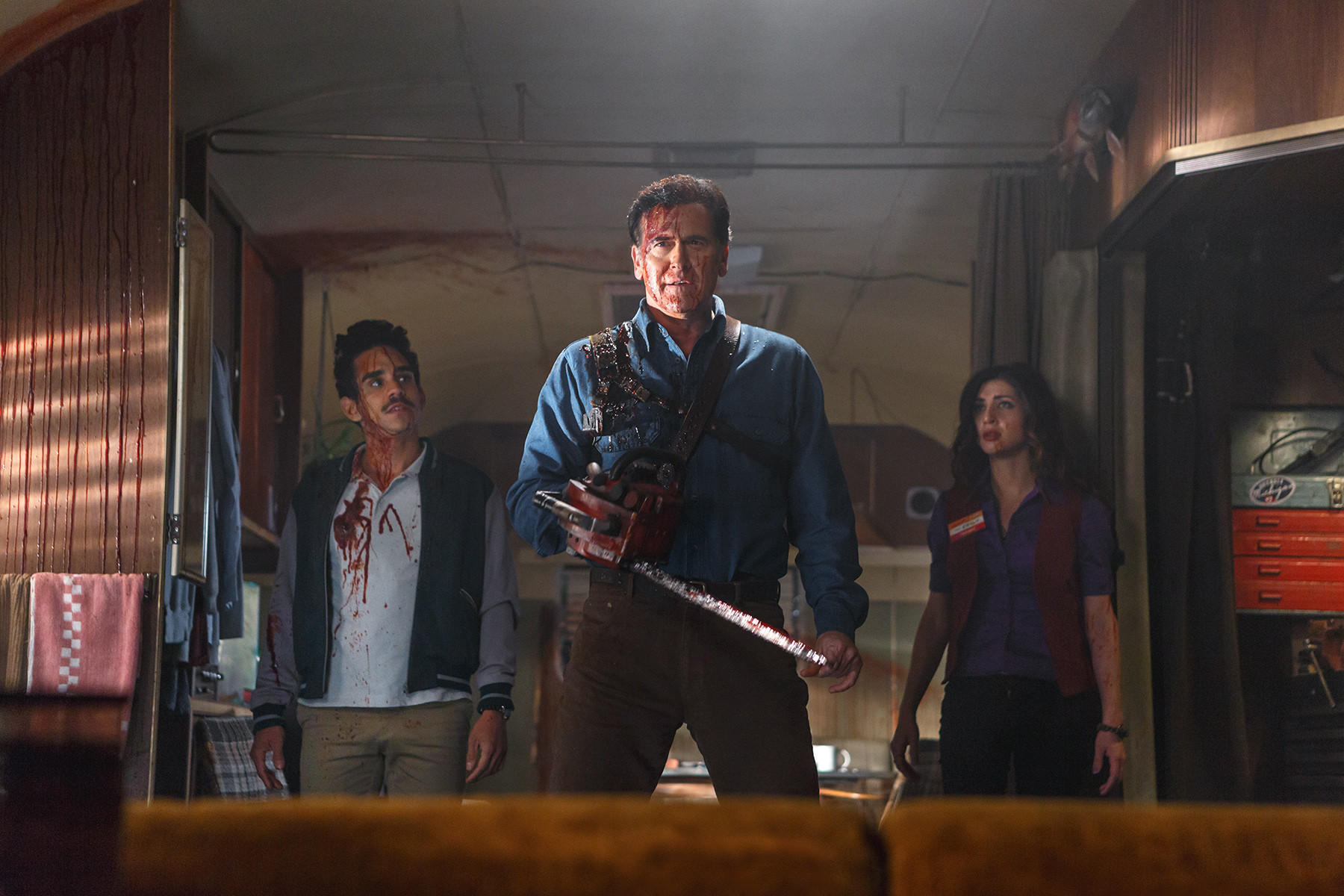 The return of splatstick

Roger Murray, on the phone from the New Zealand set of Starz's "Ash vs. Evil Dead," has one simple way to describe his job as the show's prosthetics designer and props supervisor: "I have to think about blood a lot." He is, after all, the gore master in charge of the tanker's worth of fake blood — as much as 40 gallons for a big scene — required to bring Sam Raimi's splatstick revival of "Evil Dead" to life. 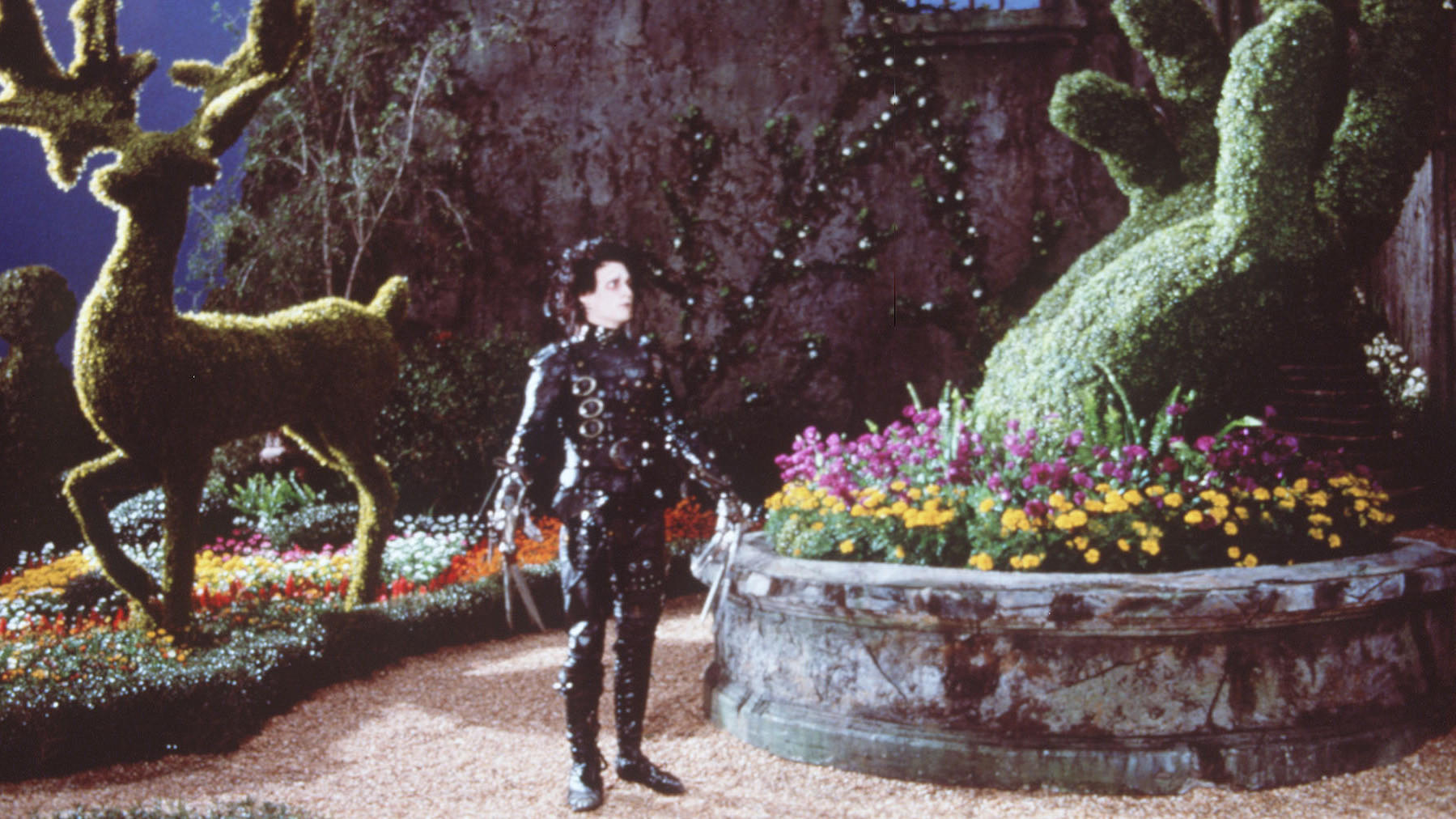 Johnny Depp is immersed in a world not too far from Burbank, created by Tim Burton and Caroline Thompson in "Edward Scissorhands." (Zade Rosenthal / 20th Century Fox)

Tim Burton's beloved "Edward Scissorhands" resembles someone very familiar to the director: himself. That's because screenwriter Caroline Thompson based her lead character on a mash-up of Burton, Frankenstein and Thompson's dog at the time, Ariel. The result: A man with metal hands but a heart of gold, living the life of an outsider in a pastel paradise known as suburbia.

'Edward Scissorhands' at 25 still stands the test of time 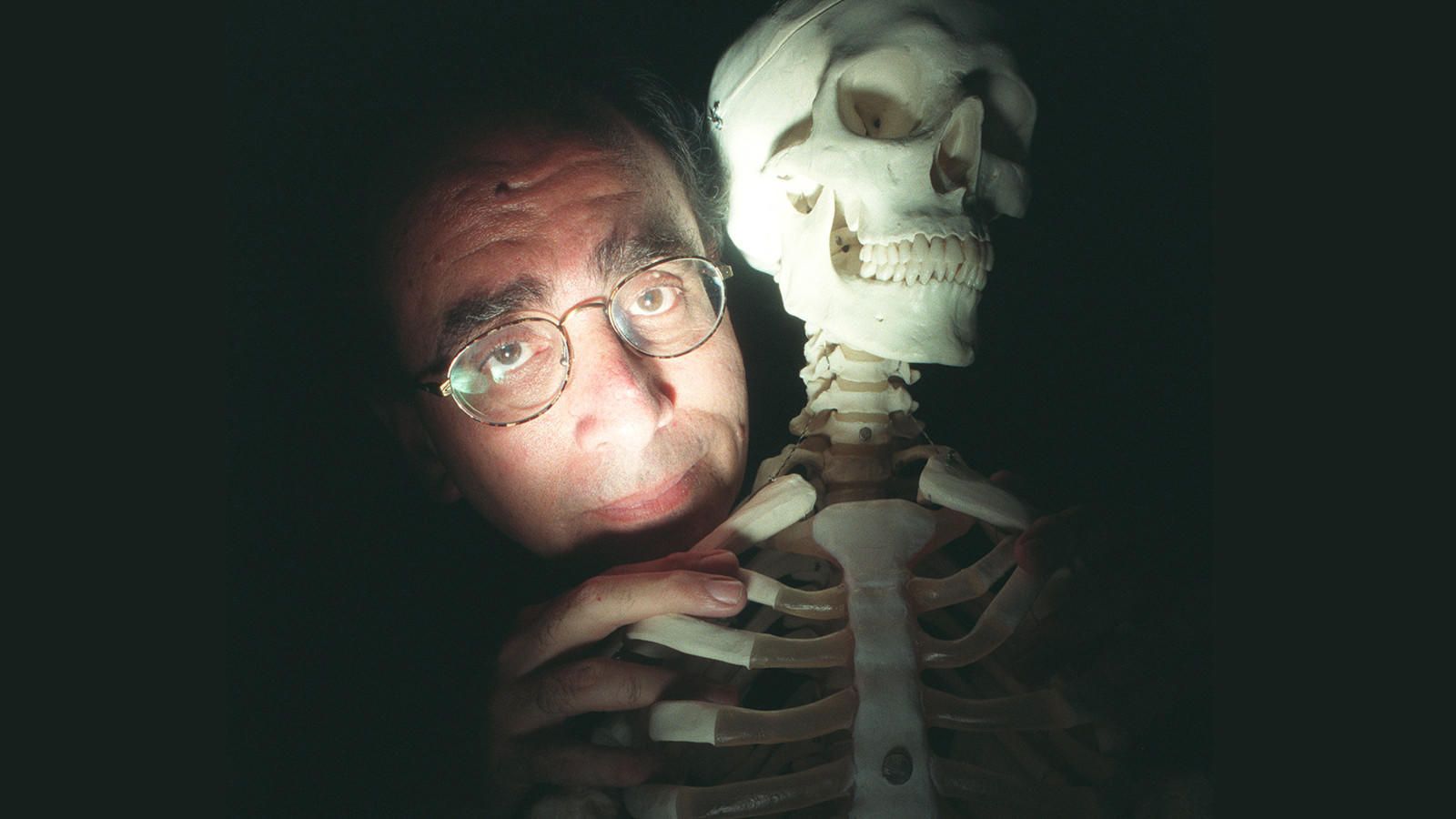 R.L. Stine poses with an inspirational prop, a skeleton that stands in the office where he writes. (Susan Farley/FTT / Los Angeles Times)

How R.L. Stine figured out kids want to be scared

R.L. Stine has finally outdone himself. After close to 30 years of scaring kids and killing teenagers in the pages of his "Goosebumps" and "Fear Street" books, the horror writer has come up with his most gruesome scene ever. Spoiler alert, it involves horses.

R.L. Stine reveals his most gruesome scene ever 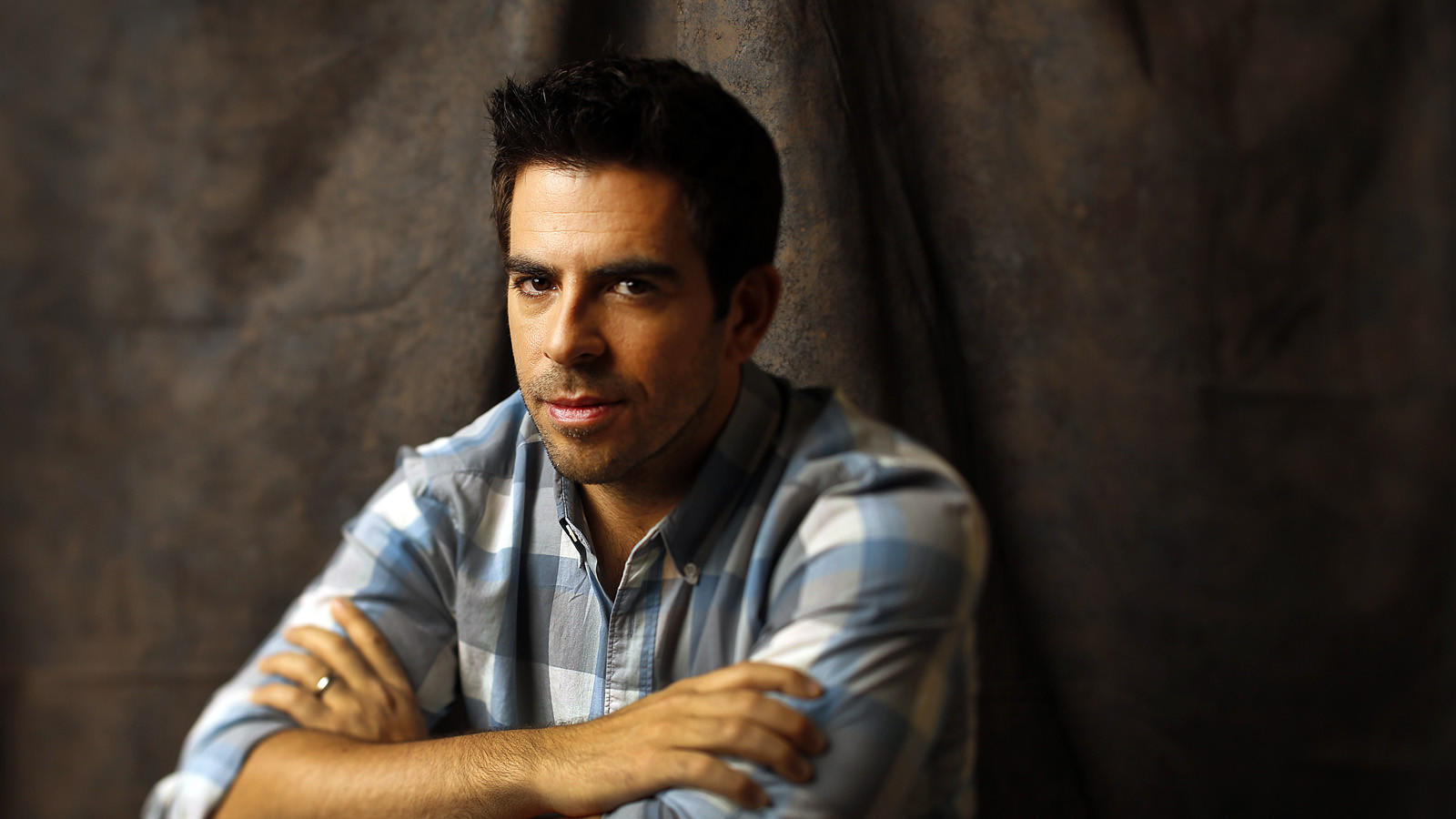 "My goal is to make a movie that 10 or 20 years later people are still watching and enjoying," says director Eli Roth. (Al Seib / Los Angeles Times)

Eli Roth was strolling past gore-covered zombie soldiers on a recent evening, the sound of terrified shrieking in his ears, a look of pure joy on his face. "Dead soldiers — wow, they sure crossed the boundaries of taste with that one," he said appreciatively as he walked through one of the "scare zones" at Universal Studios' Halloween Horror Nights. "That's awesome."

'Knock Knock' by Eli Roth is not worth answering 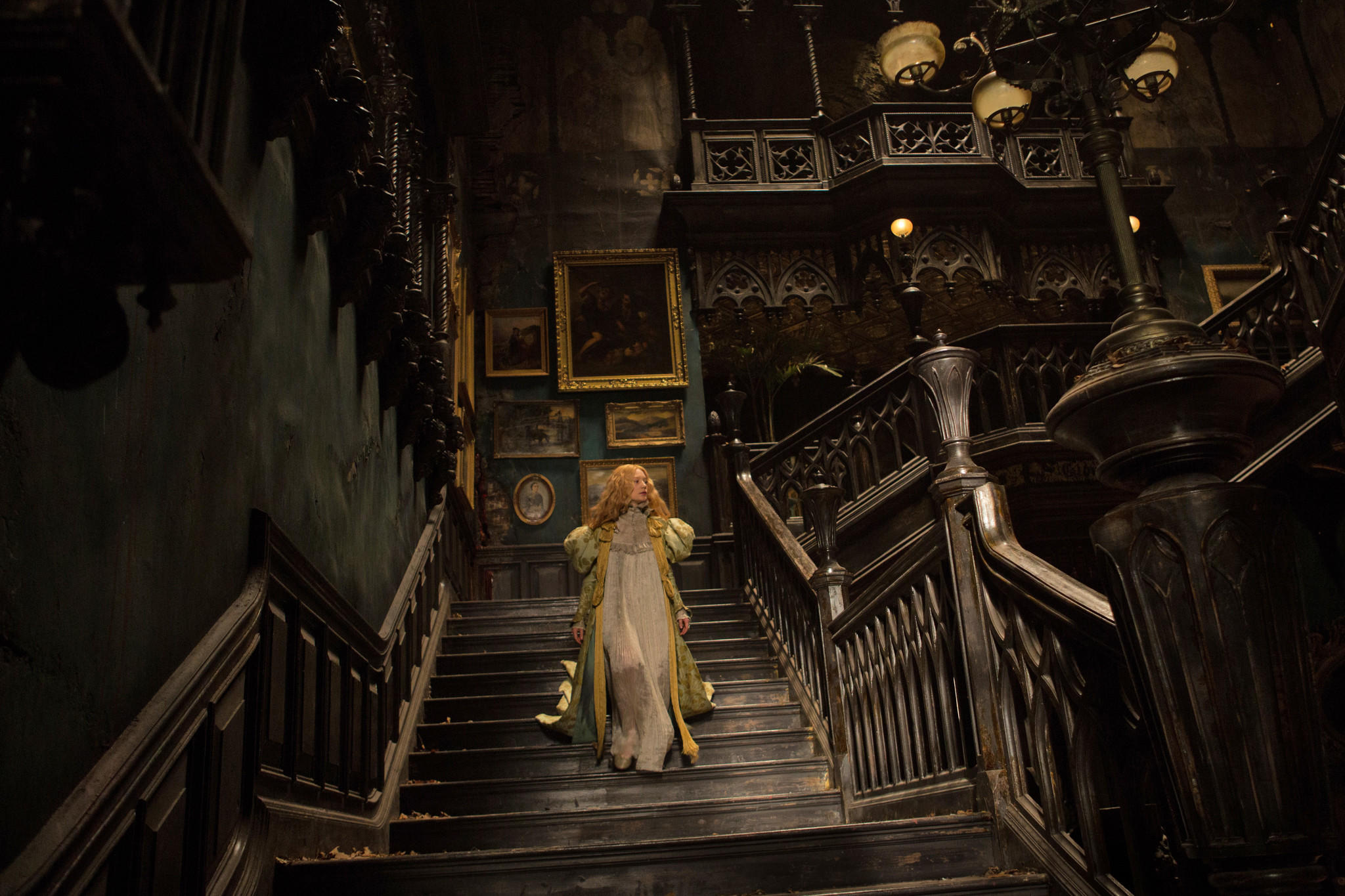 Monster movie-maker Guillermo del Toro has conjured up demonic superheroes, fantastical fawns, colossal robots and even larger Kaijus, but his latest Frankenstein creation is not only an unnervingly lovely beast but also the set of his film. Possibly the most elaborate monster Del Toro has ever constructed is the labyrinth-like Gothic mansion in "Crimson Peak," opening Thursday.

For Guillermo del Toro, home is where the horror is in 'Crimson Peak' 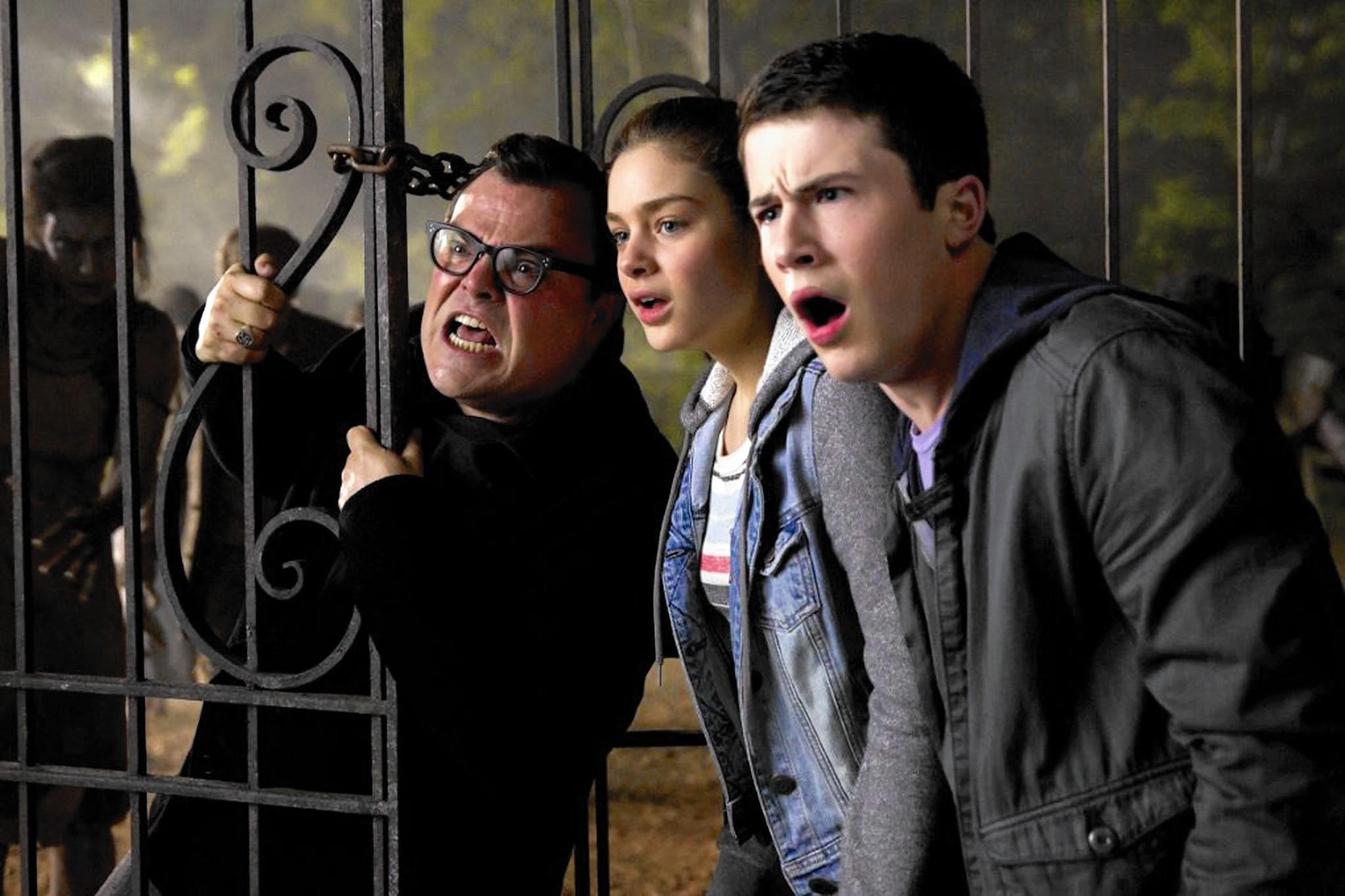 'Goosebumps' die-hards have nothing to fear — the movie works

'Goosebumps' kids' horrors are a screaming good time on screen 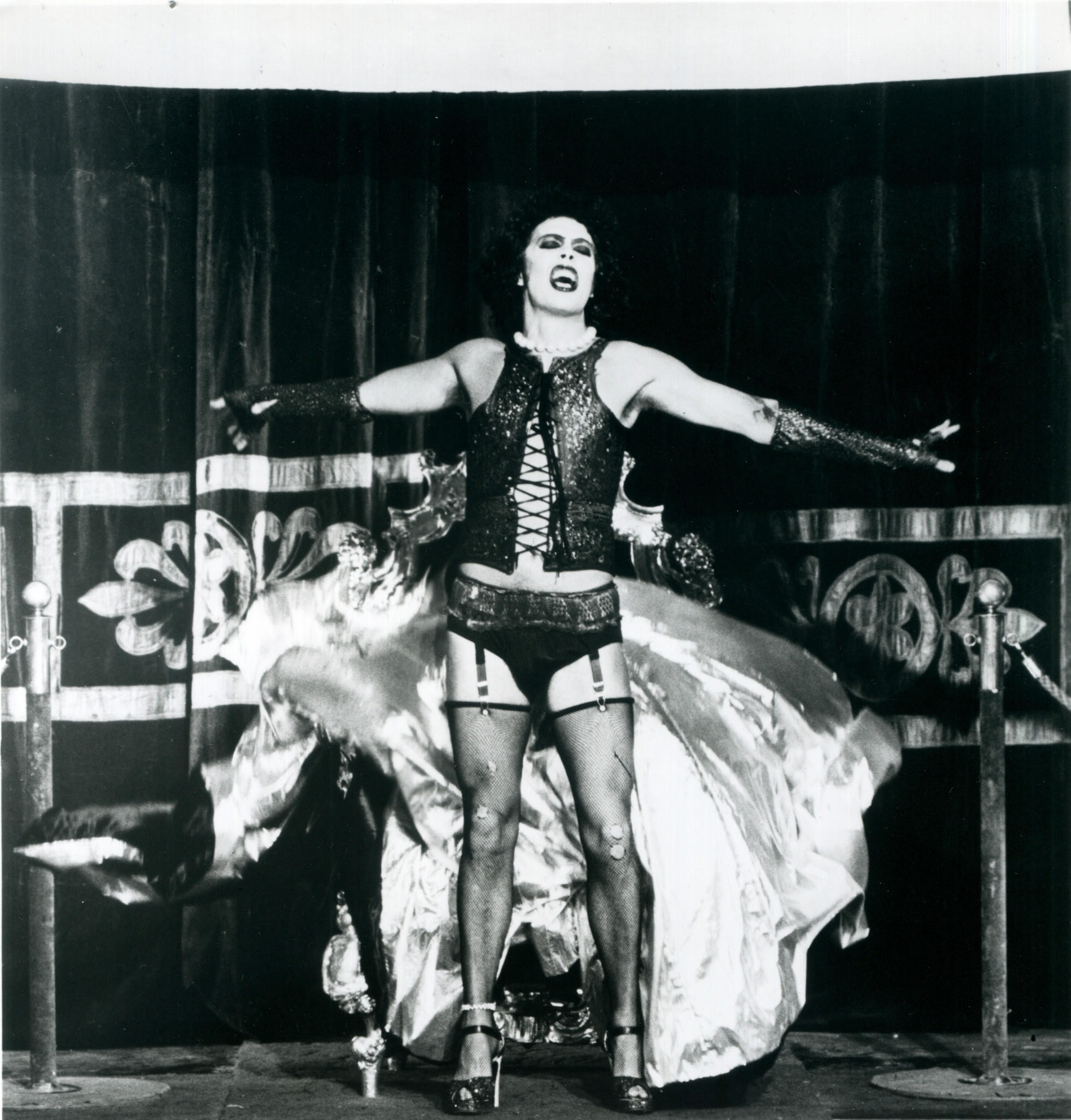 This year marked the 40th anniversary of “The Rocky Horror Picture Show.” To celebrate, we dug through the archives looking for everything we could on the science-fiction double-feature picture show. Read our interview with Tim Curry days before “Rocky Horror” would perform in Los Angeles, the original movie review, fan screenings through the years, thoughts on Brad (from the original Brad) and many, many glitter tributes. 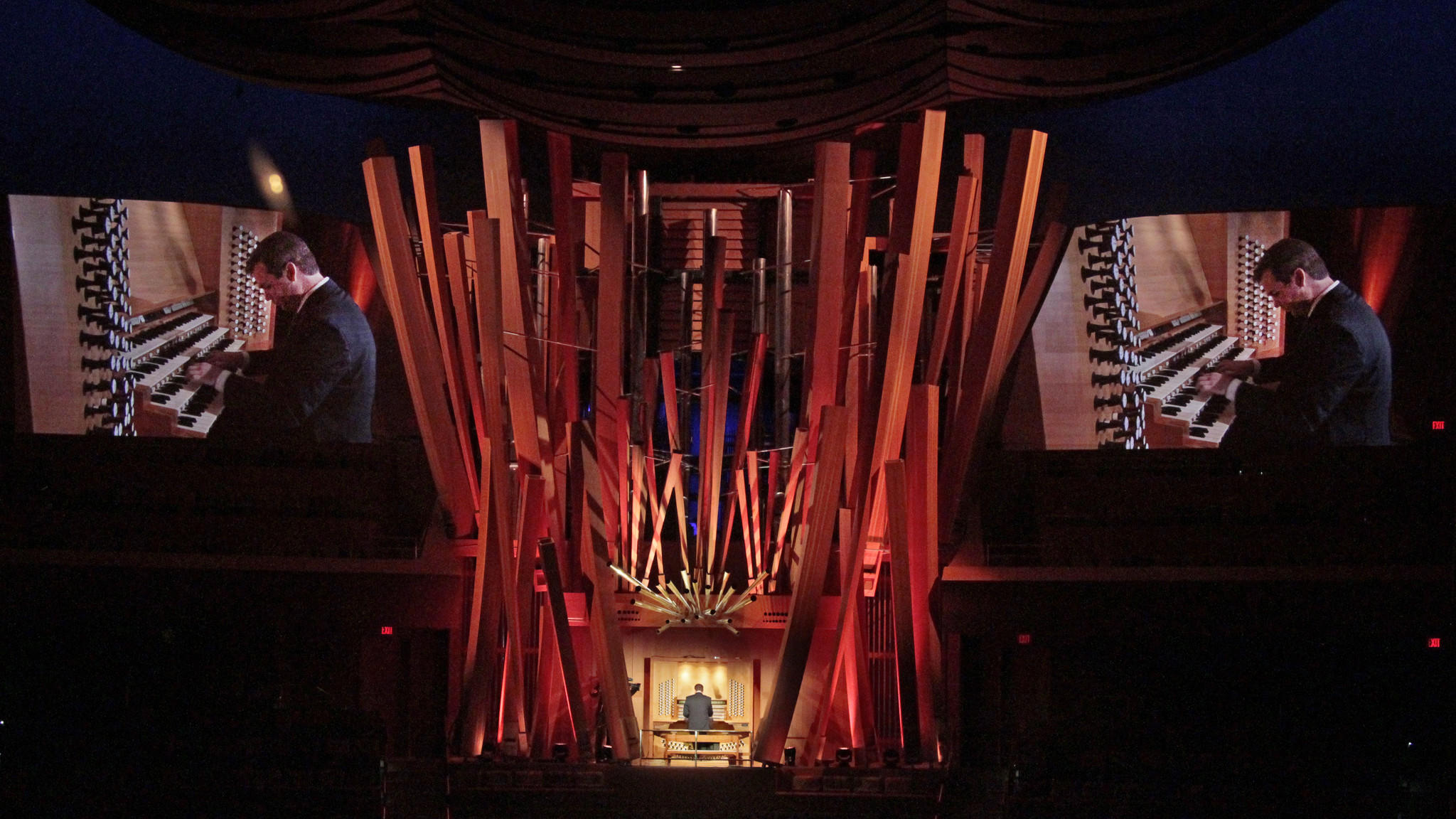 How to Halloween the L.A. way

Looking for a place to do the 'Monster Mash' this Halloween season? We've got you covered.

What to do for Halloween in the L.A. area 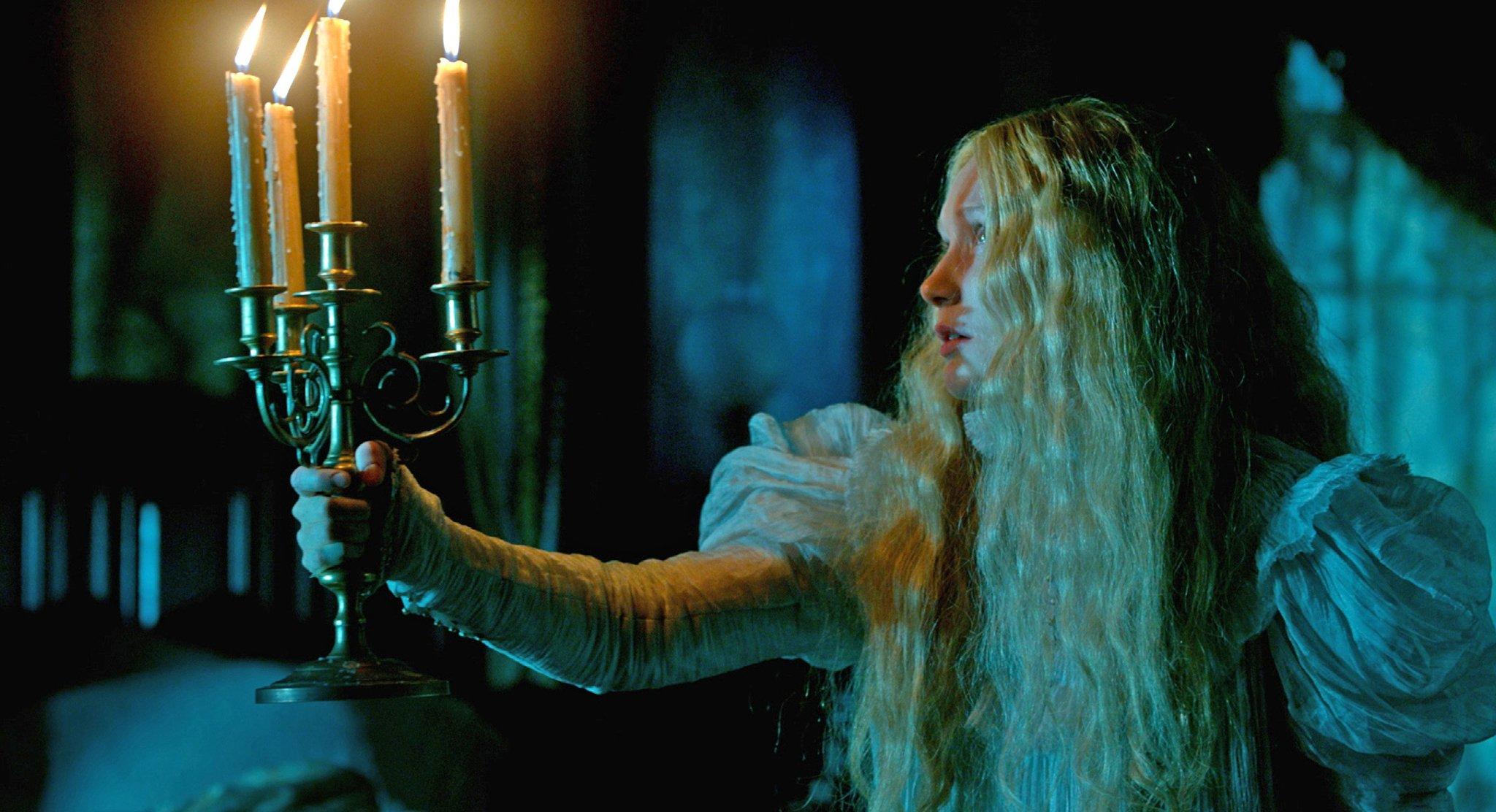 "Crimson Peak" is filled with many marvels, its bravura, showstopping visuals not the least among them. In fact, the film contains so many good things it's something of a shock to realize that it hasn't ended up completely satisfying.