Newsletter: Indie Focus: The emotional heart of ‘Ricki and the Flash’ and our freewheeling ‘Fort Tilden’ podcast

This past week we had two of our Indie Focus Screening Series events, featuring the films “Fort Tilden” and “Mistress America.”

For the contemporary satire “Fort Tilden,” it was an unexpectedly freewheeling conversation, covering a variety of topics from rompers as summer wear to why millennials would still make movies. It featured writer-directors Sarah-Violet Bliss and Charles Rogers and stars Bridey Elliott and Claire McNulty, and it was lively and fun.

You can listen here. It was part of our Indie Focus Podcast series.

And our conversation with “Mistress America” director and co-writer Noah Baumbach will be posting next week. He was, as expected, thoughtful, charming and engaging.

And because we apparently can’t stop ourselves, this week we again have two screenings. On Wednesday we’ll have Joe Swanberg’s “Digging for Fire” with stars Jake Johnson and Rosemarie DeWitt and producer Alicia Van Couvering. On Thursday we’ll show “Grandma” followed by a conversation with director and writer Paul Weitz.

"Ricki and the Flash"

If you were making a list of things we like here at Indie Focus HQ, high up there would be director Jonathan Demme, actress Meryl Streep, screenwriter Diablo Cody and the transformative powers of music. So a movie that brings all those things together is pretty much tailor-made for these parts.

In “Ricki and the Flash,” Streep plays a woman who abandoned her family in the Midwest to go to California to pursue dreams of rock 'n' roll stardom. After many years, she is summoned back. Playing the daughter of Streep’s character is her actual daughter Mamie Gummer, and her ex-husband is played by Kevin Kline, Streep's costar in “Sophie's Choice” — early breakout roles for both. 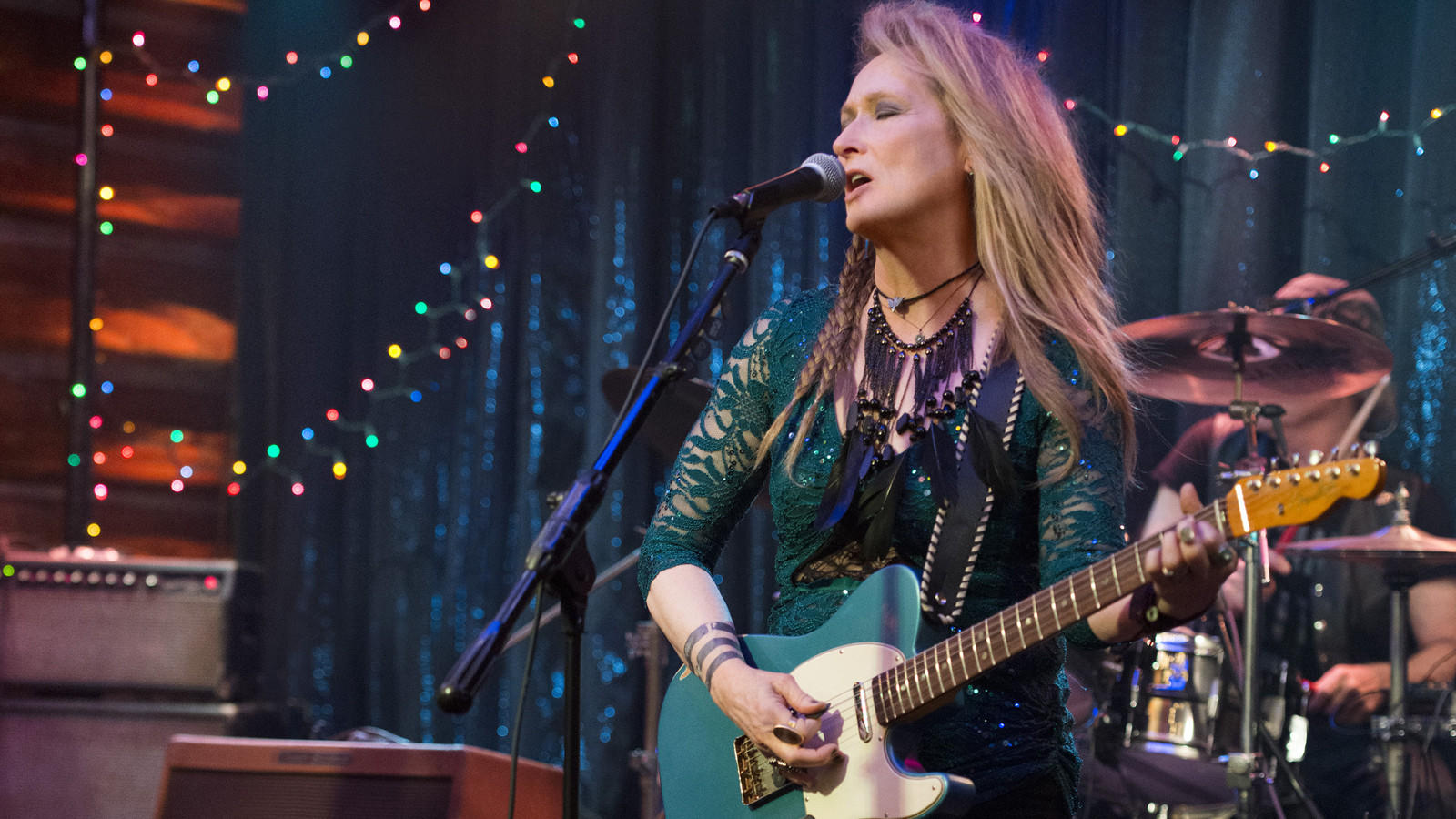 In his review, our own Kenneth Turan didn’t like the movie as much as I did, calling it “a sour movie masquerading as something more cheerful.” And Amy Kaufman caught up with Oscar-winning screenwriter Diablo Cody for this revealing profile.

“It's a tough thing when you think of yourself as a human being with many dimensions and then you see yourself rendered as a caricature,” said Cody. “No one is as simple as their public persona makes them out to be, and it's sort of traumatic to see yourself packaged that way.”

In some ways, the emotional heart of “Ricki and the Flash” comes when Streep sings a song for her estranged husband and daughter that says all the things she has never been able to express to them. It helps that the song, “Cold One,” was actually written by the duo of Jenny Lewis and Jonathan Rice. (Who, shameless plug, appeared and sang at an Indie Focus Screening Series Q&A earlier this year with the movie “Song One.”)

It’s tempting to say that “Cold One” becomes the centerpiece of the movie and that Streep’s performance of it is worth the price of admission all on its own. Except you can already watch it online. (But, seriously, see this movie. It’s warm and human and flawed in a very good way.)

Whit Stillman’s sparkling debut, “Metropolitan,” turns 25 this year and is receiving a small re-release to theaters. The film, nominated for an Academy Award for its screenplay, has lost none of its charm or insights, and its story of young upscale New Yorkers remains a real model of economy and smarts.

In a review at the time of the film’s first release, Times critic Sheila Benson noted "Stillman's gift for quiet, scrupulous observation grows on you” before declaring him “a pointillist, working in the tiniest, most meticulous degrees.”

After the impressive trio of “Metropolitan,” “Barcelona” and “The Last Days of Disco,” Stillman didn’t make another movie for more than 10 years. When he did return, it was with the smartly daffy “Damsels in Distress,” for which I interviewed the filmmaker. I will always consider it a career highlight to have once given Whit Stillman directions to the nearest Brooks Brothers.

Though still known to many as a stand-up comedian, Bobcat Goldthwait has long shown himself to be a filmmaker capable of startling emotional depth. He surprises yet again with his new film, “Call Me Lucky,” his first documentary and a portrait of his longtime friend and mentor Barry Crimmins. 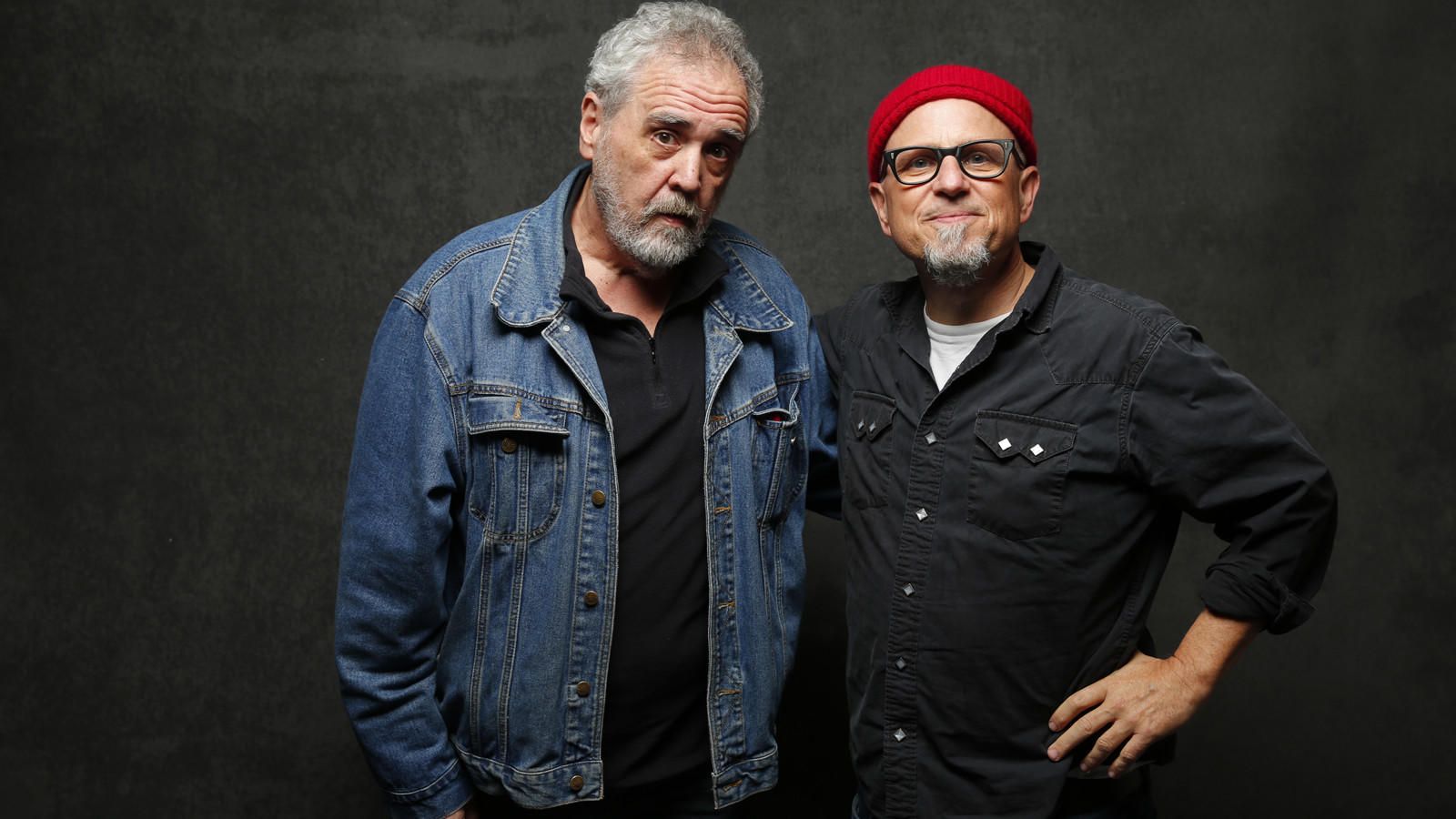 Writing about the film on the website Birth.Movies.Death, critic Devin Faraci called it “a totally surprising and absolutely heartfelt portrait … an ode from a friend to a friend."

Among Goldthwait’s previous films is 2009's “World’s Greatest Dad,” which I wrote about at the time. The film featured a knockout performance by Robin Williams, and it was Williams who gave Goldthwait some vital funds and inspiration for the documentary.

Goldthwait and Crimmins gave a fantastic and revealing interview with NPR’s Terry Gross on “Fresh Air.”

In the three years since director Tony Scott took his own life, it’s been interesting to see his critical reputation undergo something of a turnaround. Though his films could have a workaday quality that masked their sophistication, they were often Hollywood action filmmaking at its very best, with a sense of adventure and fun that is so often sorely missing from big-scale, high-gloss movies.

Scott’s first film, 1983's “The Hunger,” is coming out on Blu-ray for the first time later this month. A slick, stylish tale that features Catherine Deneuve and David Bowie as a pair of vampires who ensnare Susan Sarandon into their world, the film really holds up and looks fantastic. The opening sequence, featuring a live performance by the group Bauhaus, is still remarkable for its efficient establishment of a mood of sensual decadence and free-floating menace. 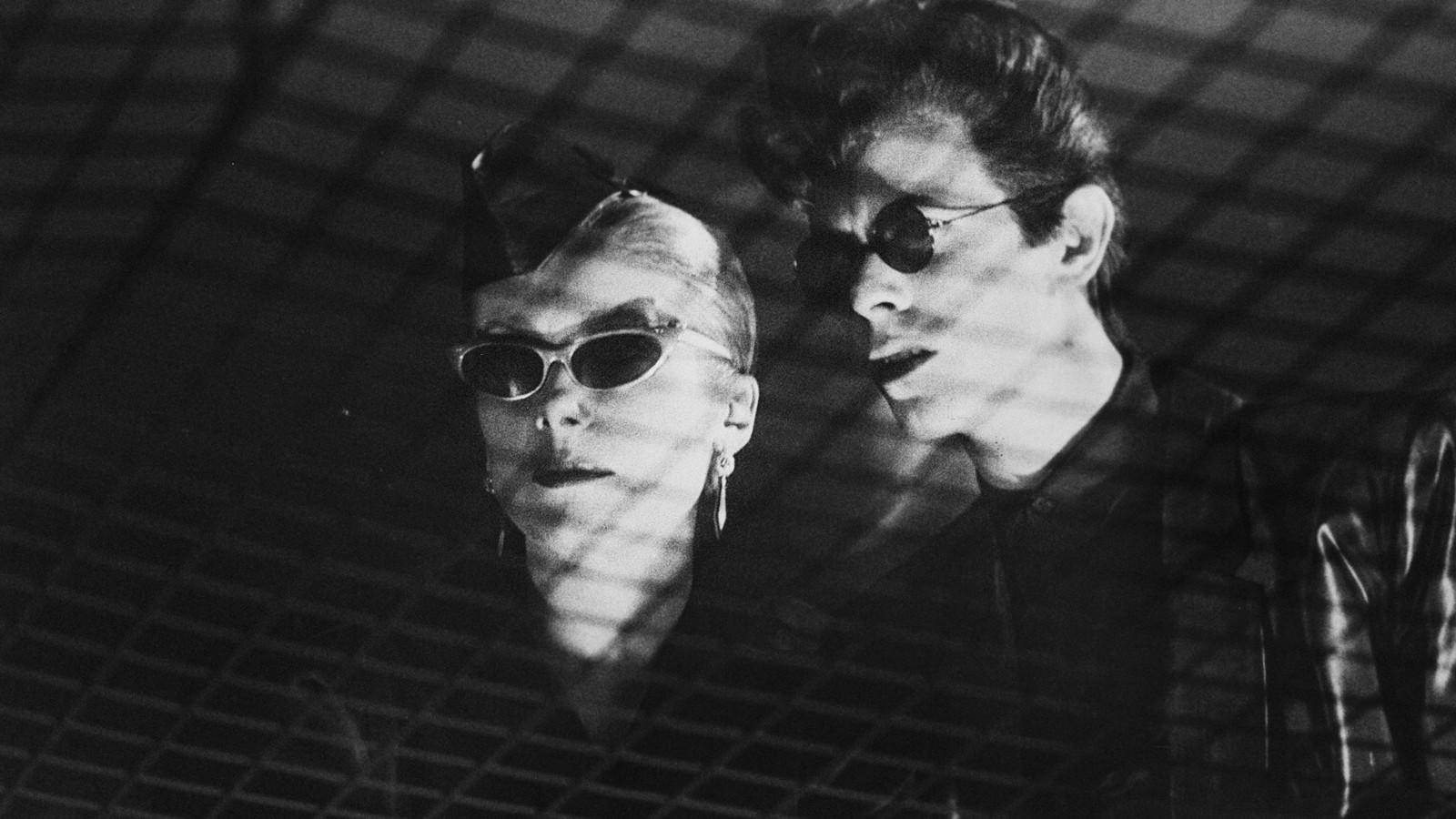 A scene from "The Hunger." (MGM / UA Entertainment)

The disc includes a commentary track, from an earlier DVD edition of the film, with Scott and Sarandon. Though they were recorded separately, both are terrific, warm and candid about the movie.

In the commentary track, Scott says the reviews for “The Hunger” drove him to stop reading reviews for many, many years. Yet looking back, they seem not so bad. In the New York Times, Vincent Canby noted, “What makes ‘The Hunger’ so much fun is its knowing stylishness,” and “‘The Hunger’ has all the elements that people who seek out horror films expect, it is not, strictly speaking, a horror film. Rather, it is a film of visual sensations.”