One way to a long and healthy life? Live a ‘Blue Zone’ lifestyle

In the midst of our burger-eating, screen-peering, stress-filled world, there are pockets of longevity and health, where habits and philosophies align to create communities where an unusual number of people live an unusually long time. And studying these people has provided insights into how the rest of us might emulate them.

"I believe that it's no coincidence that the way these people eat, interact with each other, shed stress, heal themselves, avoid disease and view their world yields them more good years of life," writes Dan Buettner, who first wrote about these five areas a decade ago in "The Blue Zones" book. He has since formed an organization, the Blue Zone Project, to spread the word.

Buettner has worked with scientists from the National Institute on Aging, academics, agencies and companies to bring about change in public health initiatives, restaurants and supermarkets, and individuals. The Blue Zones Project has worked in 23 U.S. cities, improving school food, reforming local health policies and getting public works agencies to make streets more walkable.

Among the experts working on the project is Brian Wansink, a professor who has long studied consumer behavior. Much of his work has shown how easy some change is, particularly around our decisions about food, and how significant the effect can be. Most of our food decisions, he says, are "mindless," and changing our environment so that the mindless choice is the healthful one can go a long way toward improving our health.

Read on for more about Loma Linda -- the only Blue Zone in the U.S. – and how it has inspired activists in Manhattan, Redondo and Hermosa beaches to transform their communities in a quest for better health. Plus, find some tips on how you can create a Blue Zone lifestyle of your own: 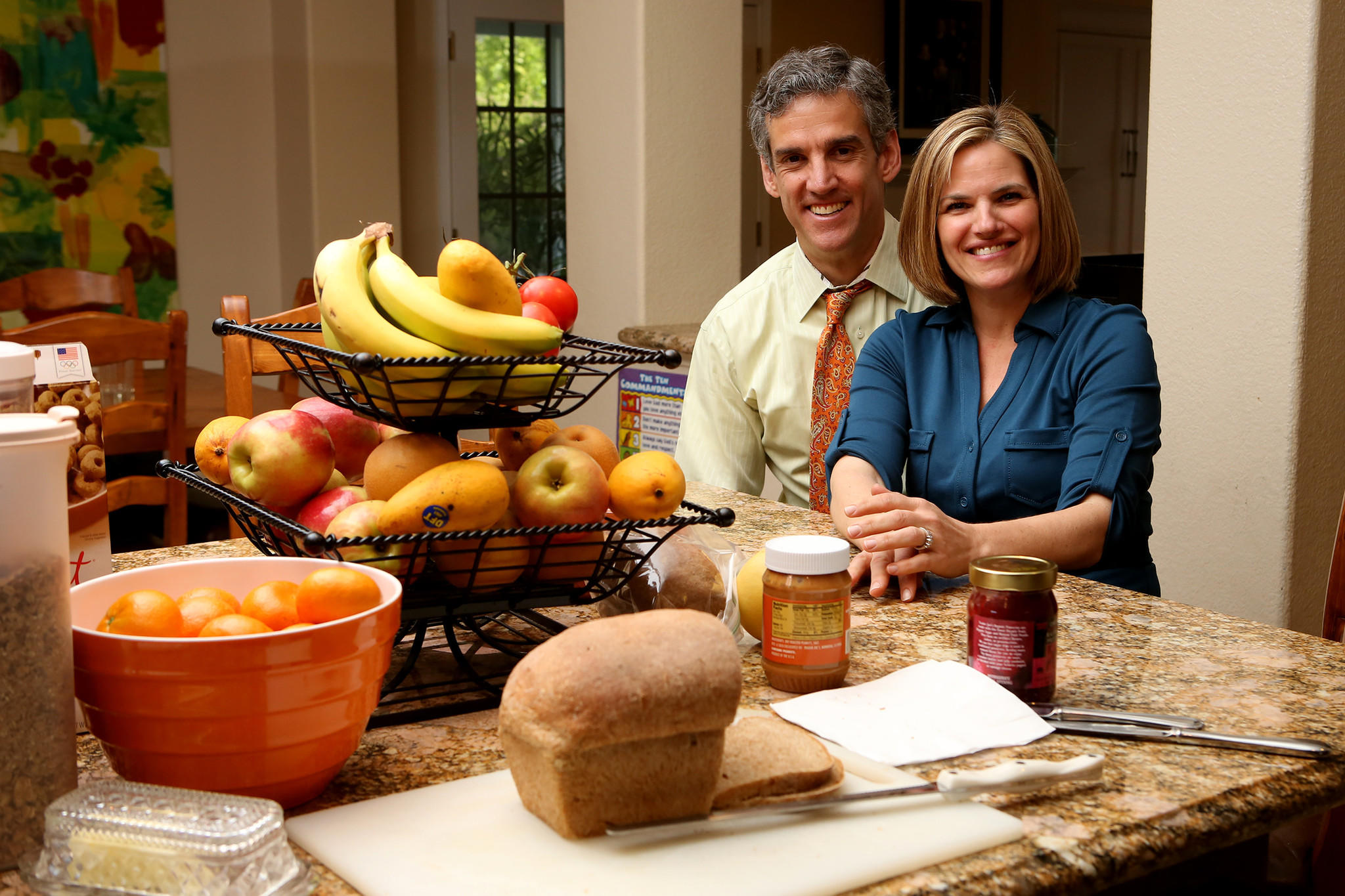 Why Loma Linda residents live longer than the rest of us: They treat the body like a temple

Loma Linda is arguably the healthiest community in the U.S., where as many as a third of the people who live there are Seventh-day Adventists. Their lifestyle, rooted in their faith, offers plenty of inspiration for the rest of us: 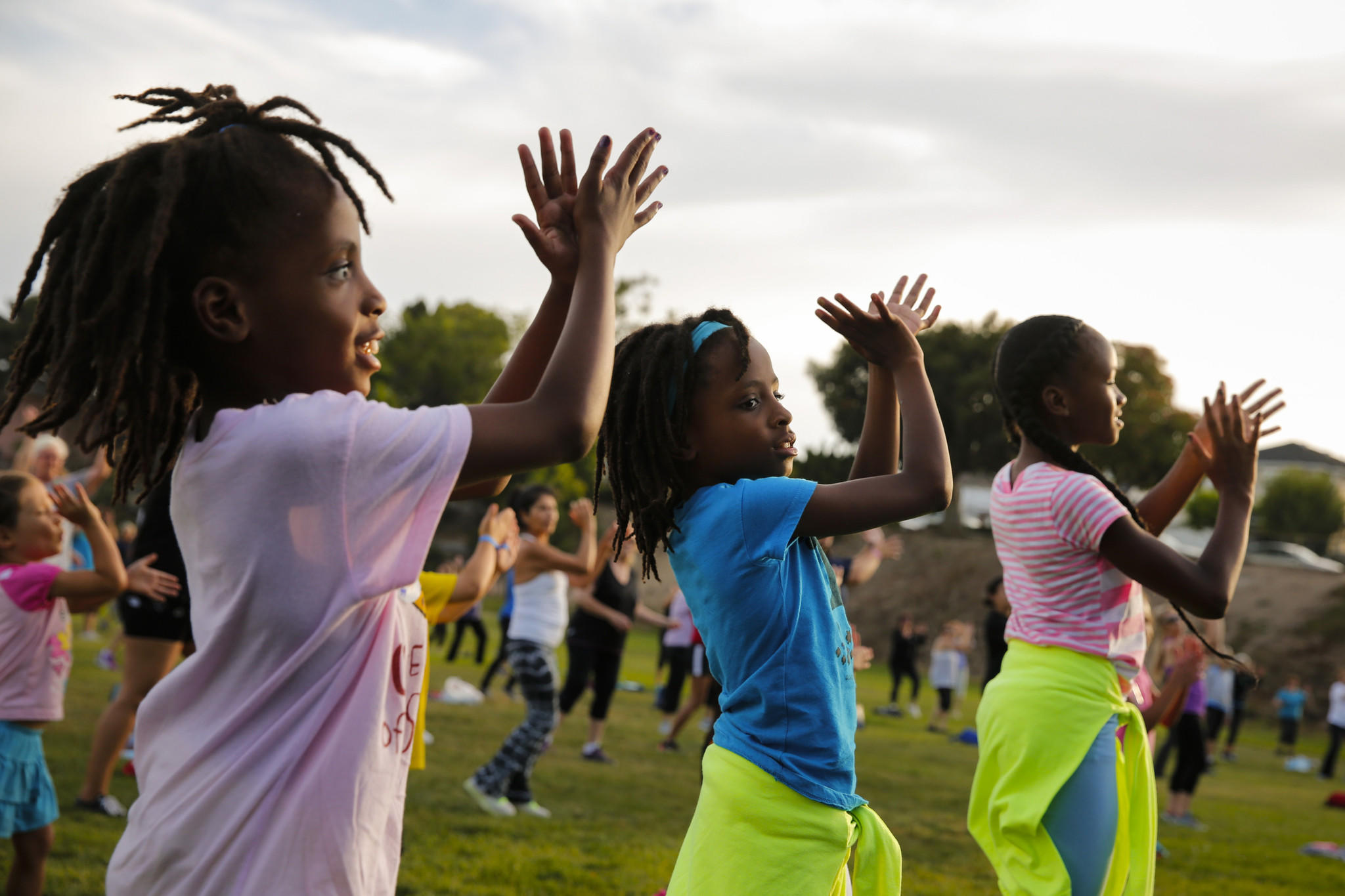 All summer, free Zumba classes in parks draw as many as 500 people of all ages and backgrounds to a park for an evening hour of exercise. (Jay L. Clendenin / Los Angeles Times)

Activists in Manhattan, Hermosa and Redondo beaches are on a quest to transform their communities into a Blue Zone: a place where people are exceptionally healthy and live exceptionally long lives. 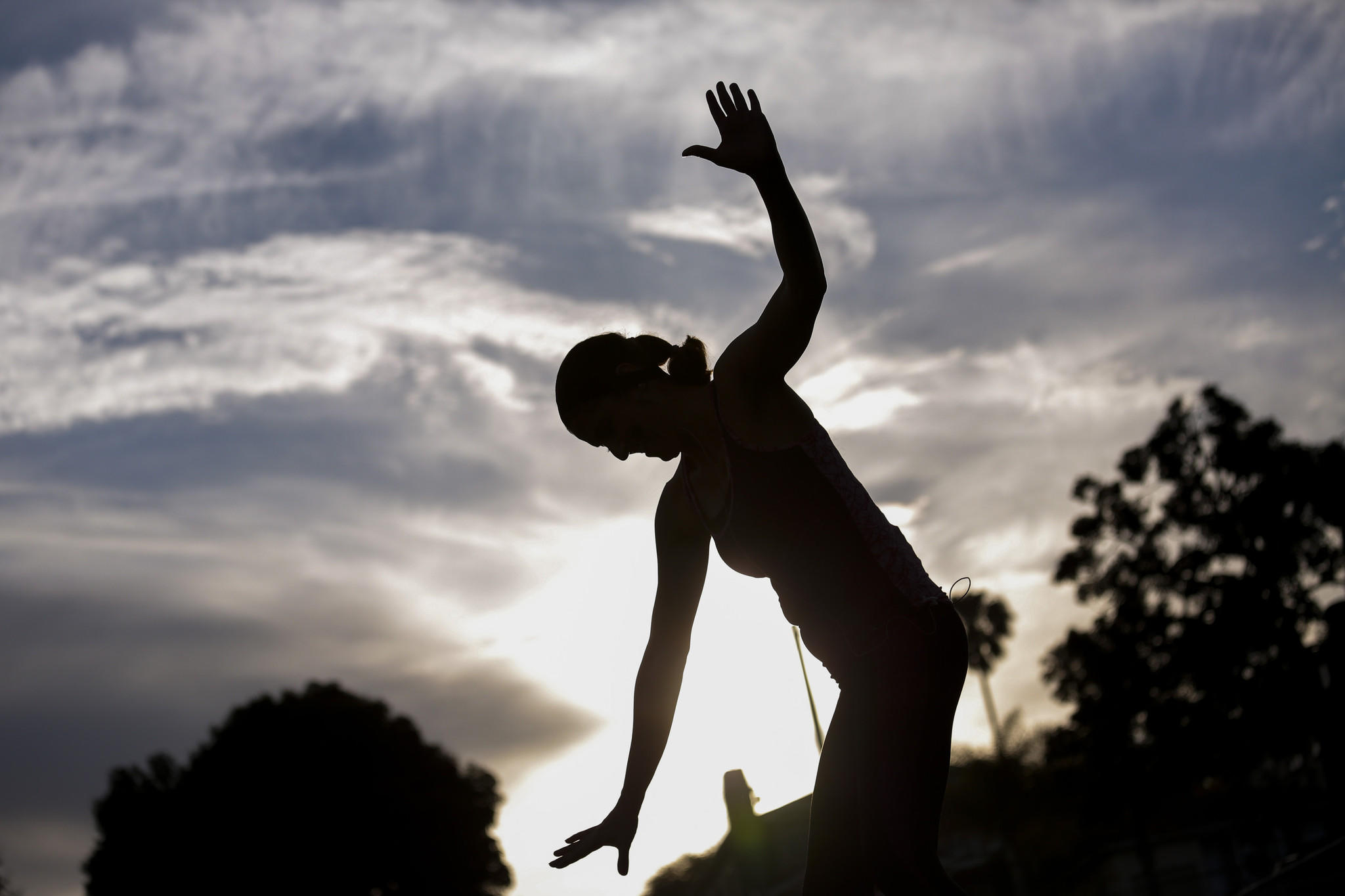 8 ways to create your own ‘Blue Zone’ lifestyle

Don't live in a place that resembles a Blue Zone but eager to make some changes? Here are some easy way to embrace key elements of the lifestyle: