In star-studded Los Angeles, real estate has a way of linking celebrities through chains of homeownership. This week, we offer up our signature six degrees of Hot Property with a look at properties with various chapters of Hollywood ties.

One doesn’t have to search too hard in L.A. County public records to unearth a celebrity name or two in a property history. Falling into the legendary category is Oscar-winning actor Marlon Brando, whose onetime party pad in Hollywood Hills is for sale at $3.495 million. Other former owners were no slouches either: actor Stacy Keach, actress Tina Louise of “Gilligan’s Island” fame and Grammy-winning singers and composers Carole King and James Taylor. 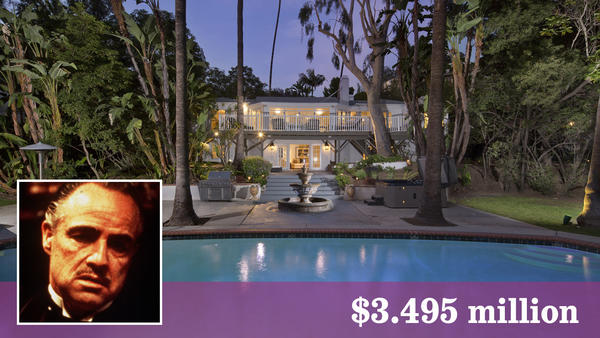 A Hollywood Hills house that was once actor Marlon Brando’s primary residence is on the market at $3.495 million. (Nick Springett)

Property records for a Beverly Crest estate that came to market earlier this year read like a who’s who lineup of stars. Among those who have owned the two-story Traditional are Jon Peters, Pete Sampras, Kenny G, Kate Jackson and Asher Williams.

Should the previous lineups fail to impress, we offer another stellar ownership history. Talk-show host and “Apprentice” winner Leeza Gibbons has sold a house in Encino for $5.77 million that bears the name the Al Jolson Estate. Yes, that Al Jolson of early stage and screen -- the jazz and blues singer. More recent owners have included actors Charlie Sheen and actress-singer Katey Sagal. 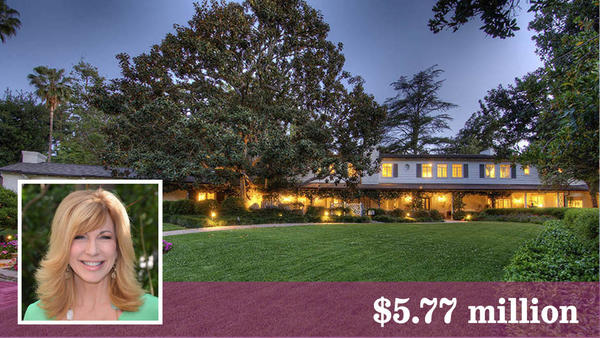 Leeza Gibbons has sold the Al Jolson Estate in Encino for $5.77 million. (Realtor.com)

June brought not only overhead gloom but also a number of transactions that occurred outside the Multiple Listing Service. In gated North Beverly Park, actress and country music singer Reba McEntire quietly sold her estate for $22.25 million. The 1.8-acre property, which has a tennis court, a swimming pool and a 12,000-square-foot house, previously went for $9 million in 2009. 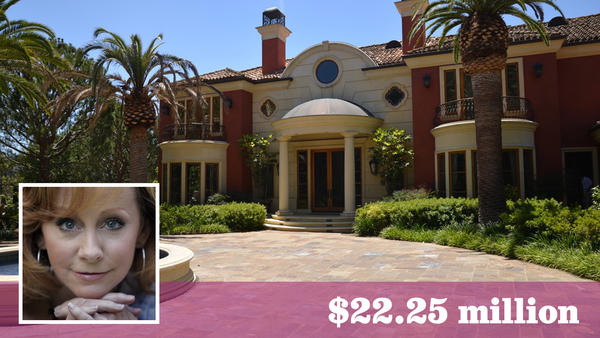 Former top-ranked women’s tennis player Venus Williams served up some off-market fodder this week when she sold her home in Bel-Air for $6.85 million. The gated estate, built in Tudor style in 1979, has a lighted tennis court and a swimming pool with a spa on about two acres.

Joe Flanigan of “Stargate: Atlantis” fame has moved on to a new gateway, having completed the under-the-radar sale of his home in Malibu. The Spanish-style home on 14 acres sold for $6.15 million. 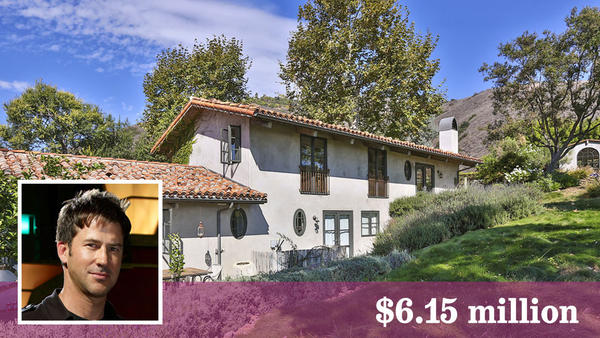 Count this among the wildest tales in mobile home history: This Queen Anne Victorian was moved in sections to its current location in the 1920s while the homeowners entertained multiple guests inside the home. Designed by John C. Austin and built in 1902, the historic-cultural monument known as the Higgins House currently lists for $5.888 million. 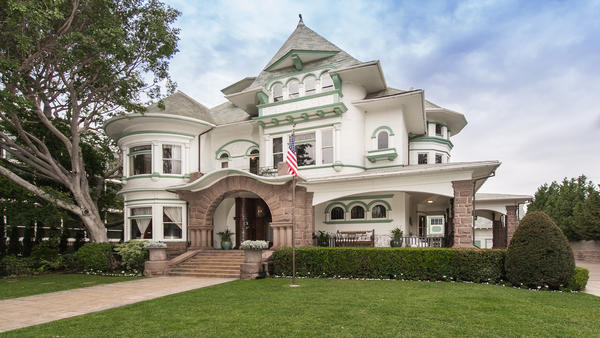 As the legend goes, an exotic home on Chickory Lane in Brentwood once played host to the likes of Ringo Starr and members of Fleetwood Mac in the late 1970s. On the market for $7.2 million, the Modernist-style home impresses with walls of glass, an interior koi pond and wide views of the Getty. 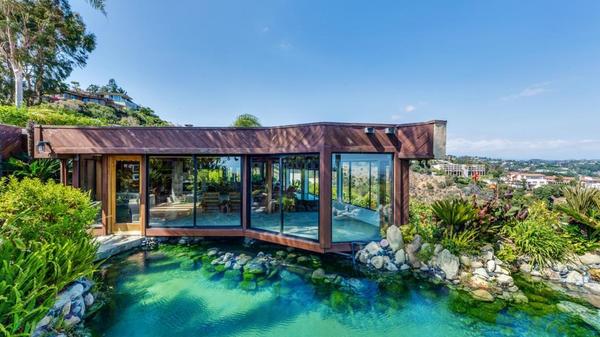 This Brentwood residence, built in 1975, is rumored to have hosted such rock star guests as Ringo Starr. (Michael McNamara / ShootingLA)

In Laguna Beach, a Spanish Revival-style home with heirloom fruit trees sits on what remains of the historic Crawford Ranch, a property once famous for its citrus and other produce. Beamed ceilings and vibrant tile are in keeping with the spirit of the 1920s home. 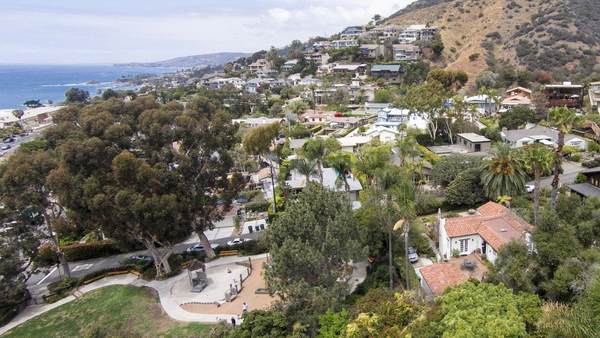 Beamed ceilings and bright tile are in keeping with the original vintage of the 1920s Spanish Revival-style home. (Villa Real Estate)

We couldn’t make up a story this good. Superstar singer Katy Perry and local restaurateur Dana Hollister are vying to buy a former convent in Los Feliz. Meanwhile, Archbishop of Los Angeles Jose Gomez and some elderly Sisters of the Immaculate Heart of Mary are sparring over who will end up with the place. The clouds part as L.A. Times columnist Steve Lopez sheds light on the issue. 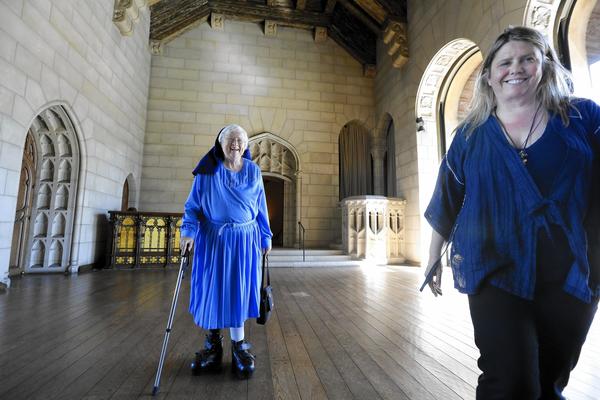 Or does he? The building still has 77 years left on its lease as a house of prayer for priests, according to a lawsuit filed by the Archdiocese of Los Angeles to block the sale, reports MyFoxLA.com. There’s a TV movie in here somewhere.