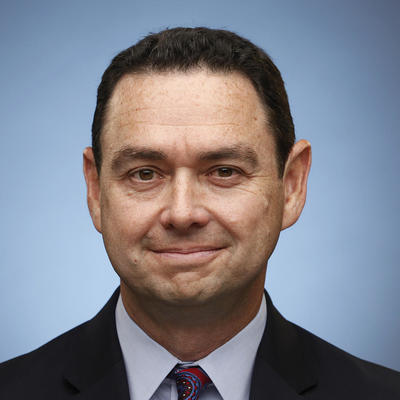 From commercial fishing to tax credits and even fashion model regulations, a massive stack of proposed laws face a major deadline Friday morning at the state Capitol.

To survive, they must clear what's known as the "suspense file" -- the place where bills that would cost taxpayers money are held in legislative limbo.

By law, bills with a fiscal impact must be sent to the floor of the Assembly and Senate by the close of business on Friday. That means it's decision time for 694 pieces of legislation: 245 in the Senate, 449 in the Assembly.

Bills are generally sent to the "suspense file" if their projected state cost is $150,000 or more. The procedural move was widely used during California's deficit years as a way for lawmakers to weigh the pros and cons of proposals in light of limited resources.

Government watchdog groups, however, have long pointed out that the clearing of the "suspense file" ends up hiding some of the legislative sausage making from public view .

That's because bills that don't clear Friday's hurdle are essentially killed without a recorded vote.

And neither house offers any explantion for why those bills were killed. Decisions on the fate of the "suspense file" are made in private, hours or days before the public hearing.

In the Assembly, the appropriations chairperson will simply tell the public that a decision has been made to "hold" the bill.  In the Senate committee, killed legislation won't even be mentioned during Friday's hearing.

That means that no one will know for sure whether a bill is really killed because of its price tag or its politics.