What causes the powerful, dry winds that are fanning the flames in Napa and Sonoma counties

By Paul DuginskiGraphics and Data Journalist

Source of the winds

Circulation around high pressure in the West generates strong northeasterly winds at the surface, which accelerate and warm as they blow downslope from the Sierra Nevada into Napa and Sonoma counties in California’s wine country. 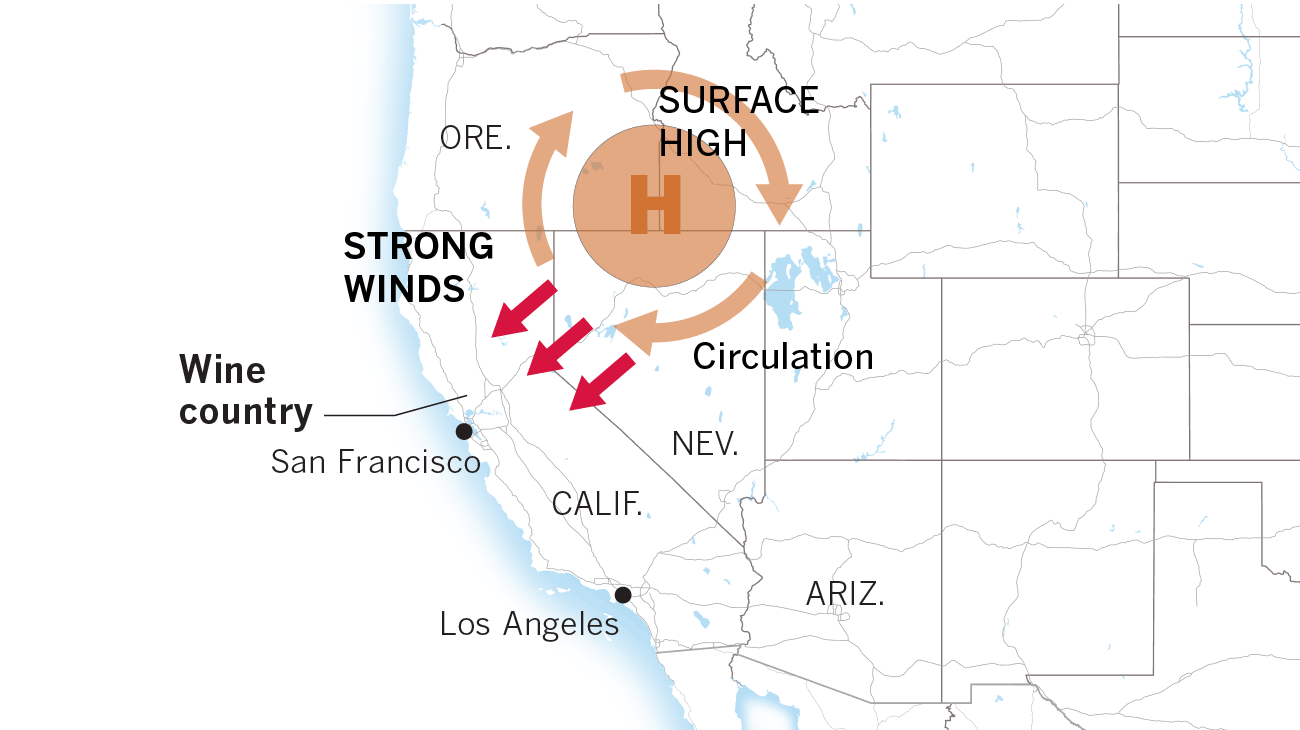 Why mountain and canyon winds are stronger

Air from areas of high pressure over elevated ground inland flows down toward sea level in California. The sinking air heats up, loses moisture and speeds up, especially as it squeezes through canyons. 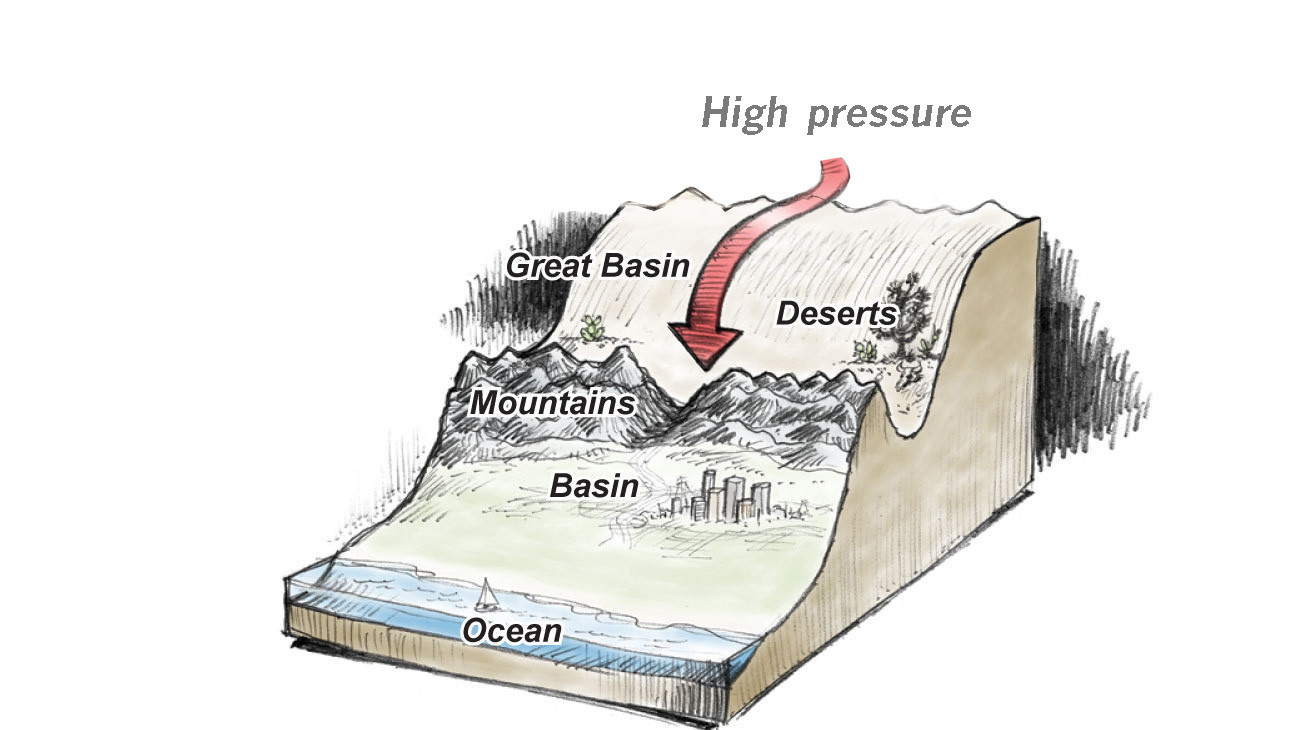 Mountain ranges block winds in some areas while winds howl elsewhere. Winds seek openings through the mountains, much like water would. Canyons and passes provide narrow openings that accelerate the winds like a nozzle on a garden hose does to water. 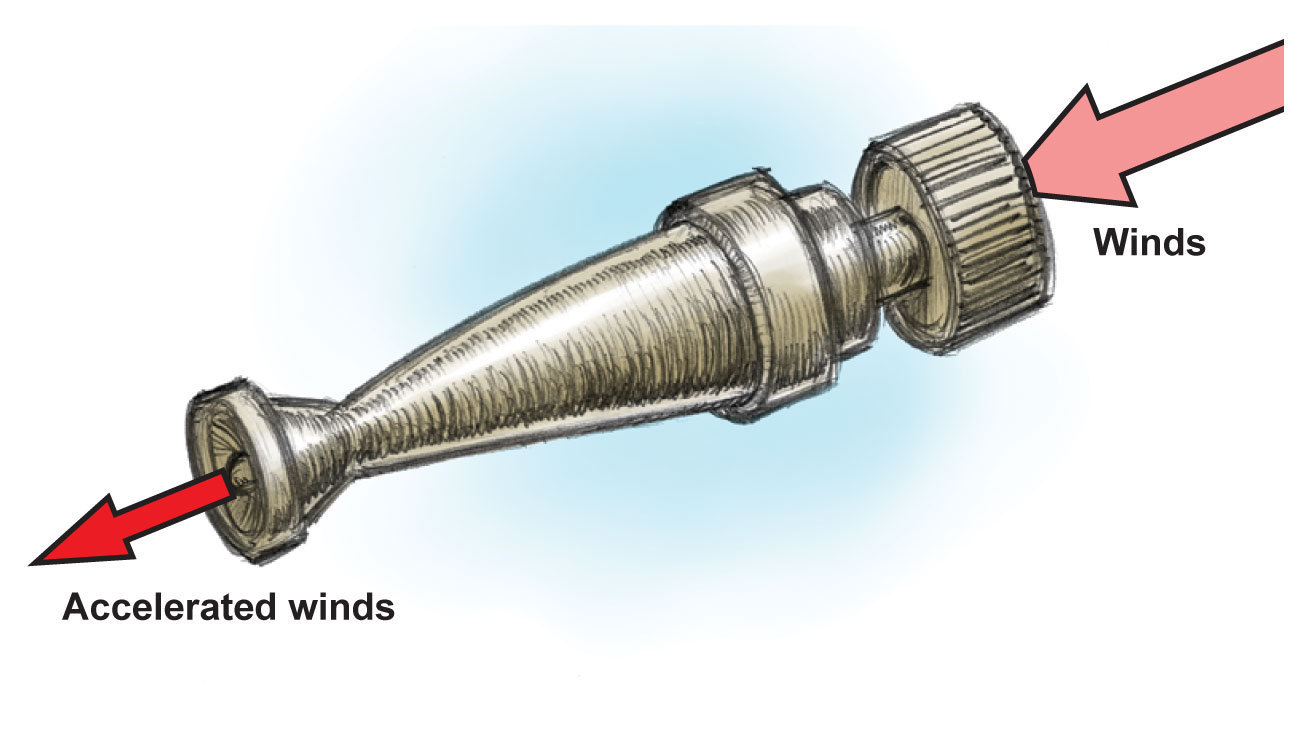 Terrain’s role with the winds during wildfires

Terrain can play a part in a fire’s progress. On hillsides with gullies or ravines, a chimney effect can cause hot gases to rise up these channels. The fire creates a draft, pulling oxygen in, and blazes roar up rapidly as if in a chimney. 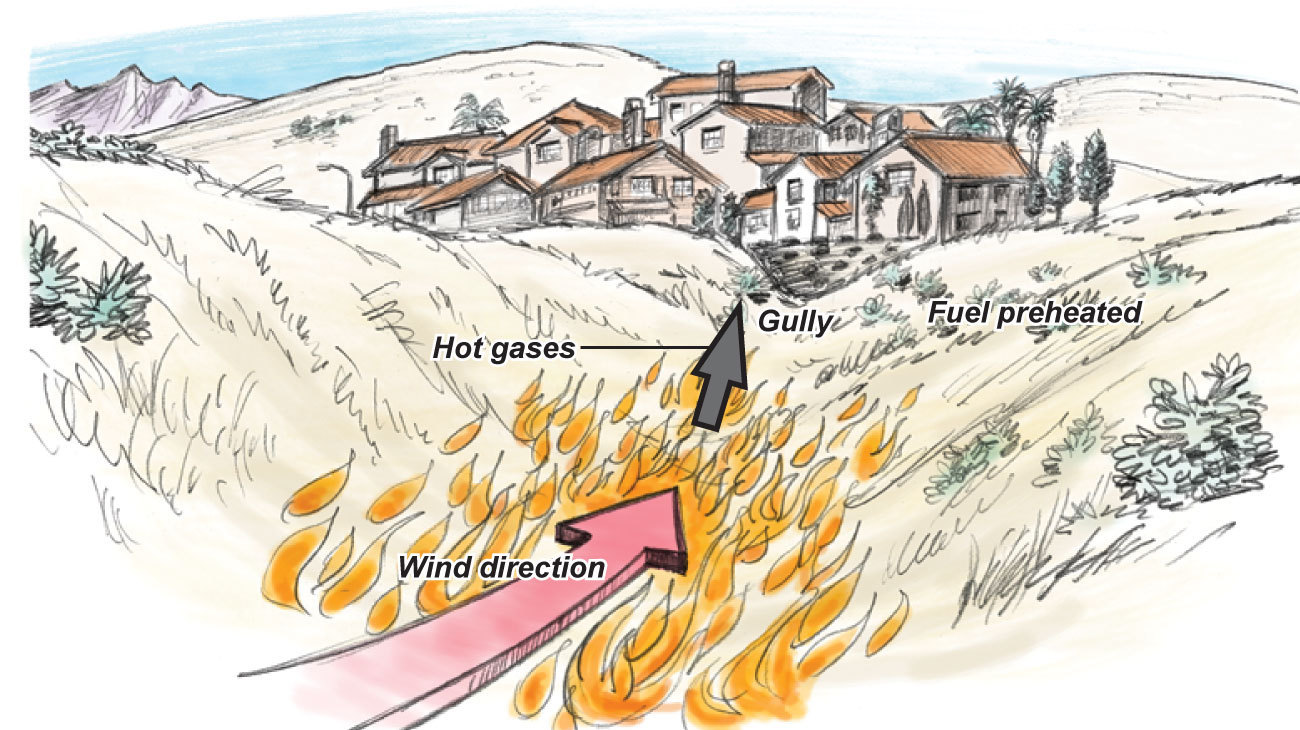 As fires rage and winds blow, hot embers may be carried far away from burning areas. They can touch off smaller spot fires well ahead of or behind a main fire, and these may turn into new wildfires. 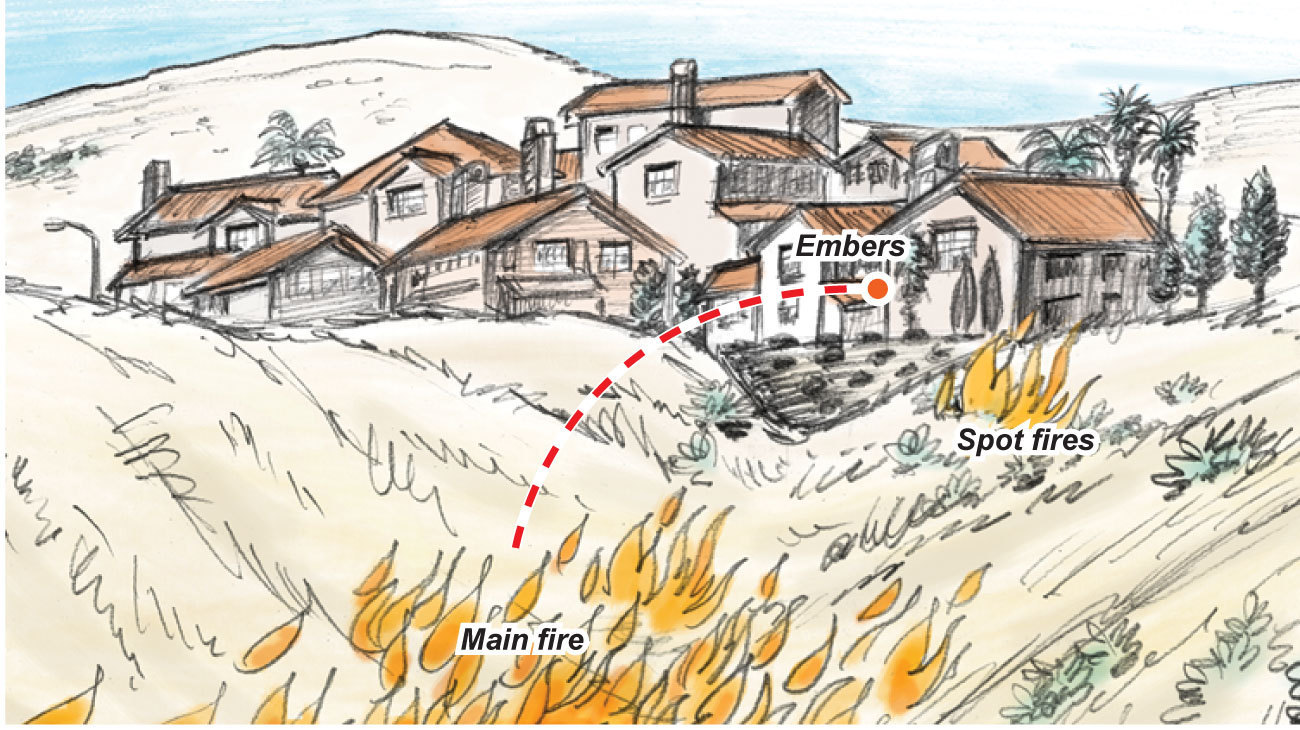 Please consider subscribing today to support stories like this one. Already a subscriber? Your support makes our work possible. Thank you. Get full access to our signature journalism for just 99 cents for the first four weeks.