Vermont, New Jersey, Michigan? Here are some of the states looking to legalize marijuana in 2018

The marijuana movement is charging ahead.

To date eight states — California, Colorado, Nevada to name a few — have legalized weed for recreational use since 2012. And the trend continues.

This year, several states all across the country are looking to legalize and, in turn, rake in millions of dollars in tax revenue.

Even with the Trump administration’s announcement last week that it would scrap an Obama-era policy offering legal shelter for state-sanctioned marijuana sales, organizers and lawmakers are forging forward with legalization efforts.

Here are some of those states: 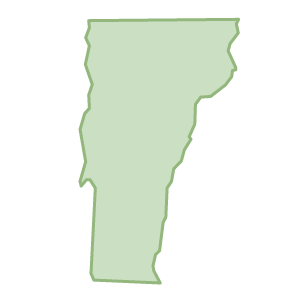 This month the state is poised to make history, becoming the first to legalize marijuana through a legislative measure and not a state-approved ballot initiative.

Last week, lawmakers in the Vermont House of Representatives passed H.511. The bill allows individuals to possess up to an ounce of marijuana and to grow up to two mature plants. The Senate is set to vote on it in the coming days, where supporters have said they have enough votes for its passage.

Republican Gov. Phil Scott indicated last month he would sign the legislation if it arrives on his desk.

Matt Simon, New England director for the Marijuana Policy Project, a group dedicated to ending cannabis prohibition nationwide, said it was an important step for the state where polls have shown that voters support legalization.

“We applaud lawmakers for heeding the calls of their constituents and taking this important step toward treating marijuana more like alcohol,” Simon said. 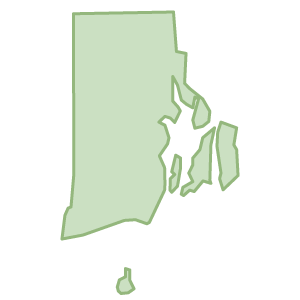 Last year, lawmakers in Rhode Island debated a bill that would legalize pot. It was the third time in three years that state Sen. Josh Miller, a Democrat from the Providence area, introduced a pot legalization bill. Although it died in a committee, supporters remained undeterred.

A commission was formed last year to look into best practices for legalization and another bill is expected to be debated this legislative session. Supporters in the state say it is missing out on tax dollars that are being raked in by other New England states such as Massachusetts and Maine that have recently legalized.

In recent months, members of the commission have visited with Colorado officials to learn about how they implemented legal sales. 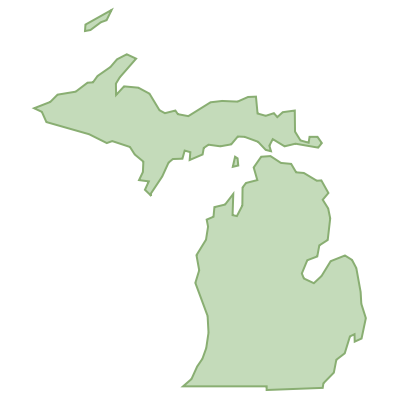 Organizers in the state are working to secure enough signatures to get legalization on the ballot in November.

The Coalition to Regulate Marijuana Like Alcohol is leading the effort and needed to gather 252,523 valid signatures of registered Michigan voters by late last fall. The group said it submitted more than 360,000 signatures and is awaiting confirmation from the state.

“The state will generate substantial tax revenue and see a lot of new jobs created,” said Mason Tvert, who has helped pass legalization efforts in several states. “Other states have demonstrated the benefits of replacing prohibition with regulation. Michigan voters appear to be ready to follow their example.” 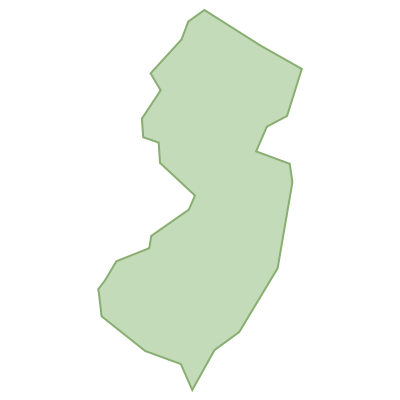 With Republican Gov. Chris Christie on his way out, it seems legal pot is on its way in.

Democratic Gov.-elect Phil Murphy, a former Goldman Sachs executive, has pledged to sign legislation into law that would allow for the possession and sale of recreational marijuana. Leaders of the Democratic-controlled Legislature said a bill could be passed by early spring.

Murphy has said legal pot could bring in an estimated $300 million in tax revenue.

“Legalize marijuana so police can focus resources on violent crimes,” Murphy says on his campaign website. 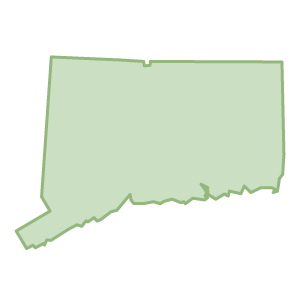 Lawmakers in support of pot legalization have said — like their counterparts in Rhode Island — that they don’t want to lose tax dollars to their neighbors in Massachusetts. Even so, the allure of such revenue only goes so far.

Four bills to legalize and tax the sale of marijuana were introduced last year, but each died in committee hearing rooms.

This year legislators have — yet again — vowed to present legalization bills.

Please consider subscribing today to support stories like this one. Get full access to our signature journalism for just 99 cents for the first four weeks. Already a subscriber? Your support makes our work possible. Thank you.