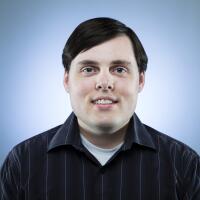 Austin Knoblauch is a multiplatform editor at the Los Angeles Times. He previously worked as an editor and writer at NFL.com. He initially joined The Times in 2005, serving in various web editing and reporting roles. Knoblauch’s favorite sports are hockey and auto racing. He is a native of Southern California and graduated from Mount St. Mary’s University in Los Angeles.