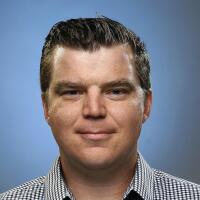 Dan Woike is the Lakers beat writer for the Los Angeles Times after spending two seasons covering the league as a whole, with an emphasis on Los Angeles’ teams. His work has been honored by the Pro Basketball Writers Assn. He previously covered the Clippers during the “Lob City” era for the Orange County Register, spending most of the past decade chasing NBA teams around the country. He’s also covered the Chargers, the Angels, the Dodgers and USC while in Los Angeles. A Chicagoan always in search of good pizza on the West Coast, he’s always looking for story tips and ideas.