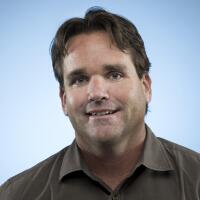 Joe Mozingo is a projects reporter for the Los Angeles Times. He won a Robert F. Kennedy Award for covering the earthquake in Haiti and the ASNE Punch Sulzberger Award for Online Storytelling for his in-depth look at a federal investigation into relic poaching in rural Utah that led to three suicides. Mozingo helped lead The Times’ coverage of the Isla Vista killings in 2014 and a Miami Herald investigation into the space shuttle Columbia crash in 2003; both were finalists for the Pulitzer Prize. His book, “The Fiddler on Pantico Run: An African Warrior, His White Descendants, a Search for Family” was a 2012 “Discover Great New Writers” pick by Barnes and Noble.