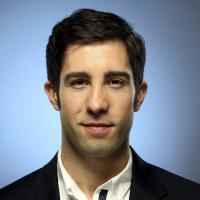 Matt Hamilton is a reporter for the Los Angeles Times. He won the 2019 Pulitzer Prize for investigative reporting with colleagues Harriet Ryan and Paul Pringle and was part of the team of reporters that won a Pulitzer Prize for its coverage of the San Bernardino terrorist attack. A graduate of Boston College and the University of Southern California, he joined The Times in 2013.