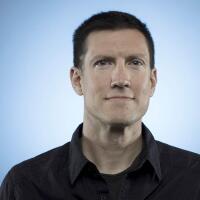 Monte Morin is environment editor for the Los Angeles Times. Previously, he was a breaking news and assignment editor who oversaw online coverage of the L.A. Now news blog and has reported on drought, science, health, war, crime, courts and transportation, in addition to a variety of editing posts. He shared staff Pulitzer Prizes for breaking news in 2004 and 2016 and won two overseas coverage awards from Military Reporters and Editors as a combat correspondent for Stars and Stripes. A native of New England, Morin attended the University of Massachusetts Amherst and was a medic in the U.S. Army Reserve.