It often takes years after legislation is introduced before Congress reaches consensus and passes a bill, if it happens at all. Thousands of bills are introduced each year, and often fewer than 5% make it to the president's desk.

In honor of Groundhog Day (well, mostly in honor of the Bill Murray movie of the same name) here's a look at a handful of bills California's delegation has filed over and over again.

1For more than 15 years, Rep. Zoe Lofgren (D-San Jose) has pushed Congress to study if there should be later school start times for high school students, pointing to research showing teenagers naturally stay up late and wake up late.

The most recent version of her Zzz's to A's Act, first introduced in 1998, was referred to the House Education and Workforce Committee in March. The resolution has never gotten out of committee.

2In recent years, Rep. Jackie Speier (D-Hillsborough) has taken over efforts to remove the deadline for approving the Equal Rights Amendment, allowing the proposed Constitutional amendment to move forward without having to start over. 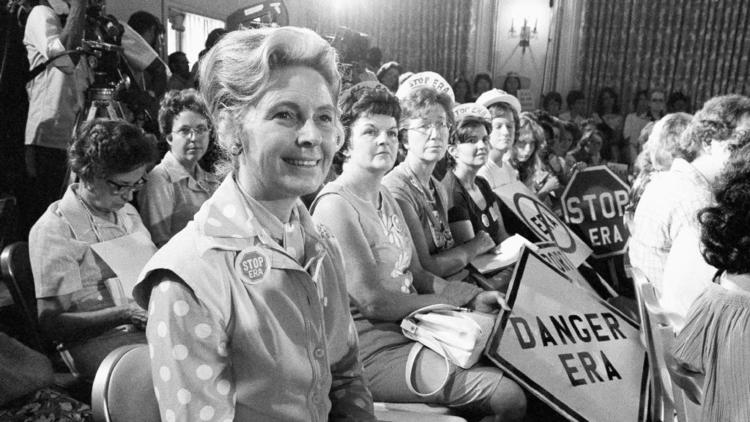 The Equal Rights Amendment was first introduced in 1923 and was introduced in each session of Congress until it passed in 1972. Thirty-five states ratified the amendment before the 1982 deadline, just three states short of passage. Since then, members of Congress have repeatedly tried to remove the deadline to no avail.

3Rep. Barbara Lee (D-Oakland) has asked colleagues to create a specialty stamp to raise money for the Peace Corps each year since 2003. The current version has been in the House Foreign Affairs Committee since January 2015. A Peace Corps stamp was last offered in 1972.

4Rep. Devin Nunes (R-Tulare) has tried since 2010 to pass legislation to require new national monuments to be only as big as "essential to ensure the proper care and management of the objects of historic or scientific interest protected by the monument."

The National Monument Designation Transparency Act also requires the president to hold public hearings and report to Congress on the economic effects on local communities of creating a new national monument using his authority under the Antiquities Act of 1906. If Congress didn't approve the new monument within two years, a president's new monument order would be void. 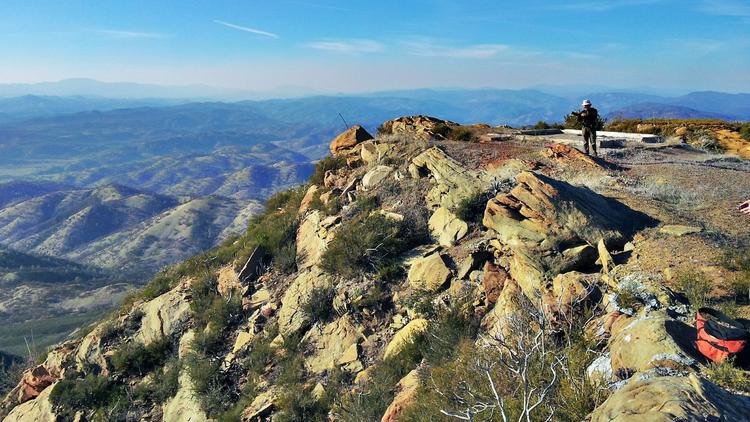 Berryessa Snow Mountain became a national monument in the summer of 2015. (berryessasnowmountain.org)

All but three presidents have used the act to create National Monuments, but President Obama has been the most prolific, creating or expanding 19 monuments and setting aside more than 260 million acres for conservation, exceeding even the amount of land designated by President Theodore Roosevelt. One of the most recent uses was the creation in July of Berryessa Snow Mountain National Monument, located north of San Francisco.

6Rep. Sam Farr (D-Carmel) has filed the Clear Creek National Recreation Area and Conservation Act, since 2012. The bill has been heard twice by the House Natural Resource Committee's Subcommittee on Federal Lands, most recently in December. Farr says passing the bill is a priority before he leaves Congress in January. He is working with GOP Reps. Jeff Denham of Turlock and David Valadao of Hanford on the bill. 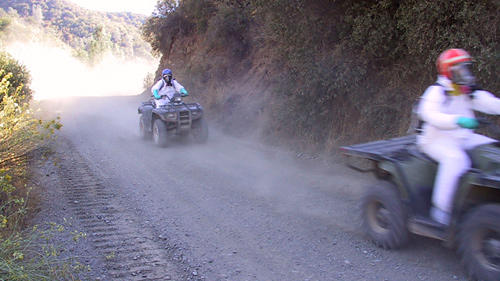 It directs the Bureau of Land Management to open the 75,000-acre Clear Creek Management Area in San Benito and Fresno counties to recreational use, including off-road vehicles, hiking and hunting. The Environmental Protection Agency closed the area because of high levels of naturally occurring asbestos.

7In each Congress since 2003, Rep. Dana Rohrabacher (R-Costa Mesa) has filed the No Social Security for Illegal Immigrants Act. The most recent version of that bill excludes from their future Social Security benefits any wages earned while a person is working in the United States illegally. It was referred to the House Ways and Means Committee in March.

Sarah D. Wire covers Congress with a focus on the powerful 55-member California delegation. She’s currently chair of the Standing Committee of Correspondents.