Don Mattingly is out as Dodgers manager. So who might be in? 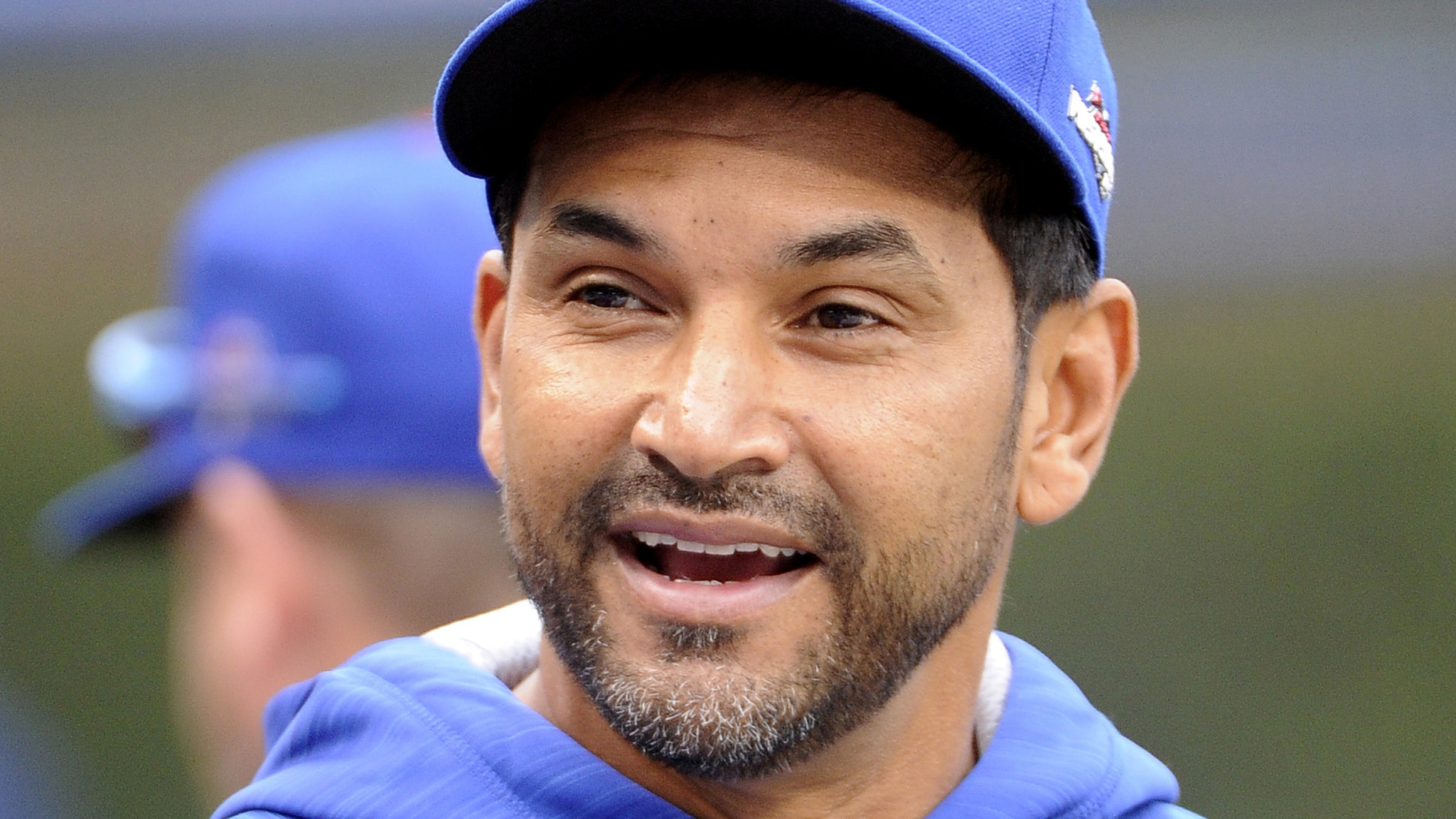 Martinez was 's longtime lieutenant with the when was the general manager. When Friedman left last fall for the Dodgers and Maddon left for the Cubs, Martinez interviewed for the manager's job in Tampa Bay. When the Rays bypassed him, Martinez followed Maddon to the Cubs. Martinez, 51, played 16 seasons in the major leagues. He speaks Spanish, which would be huge with a team that has invested heavily in Latin America and still struggles to get through to Yasiel Puig. 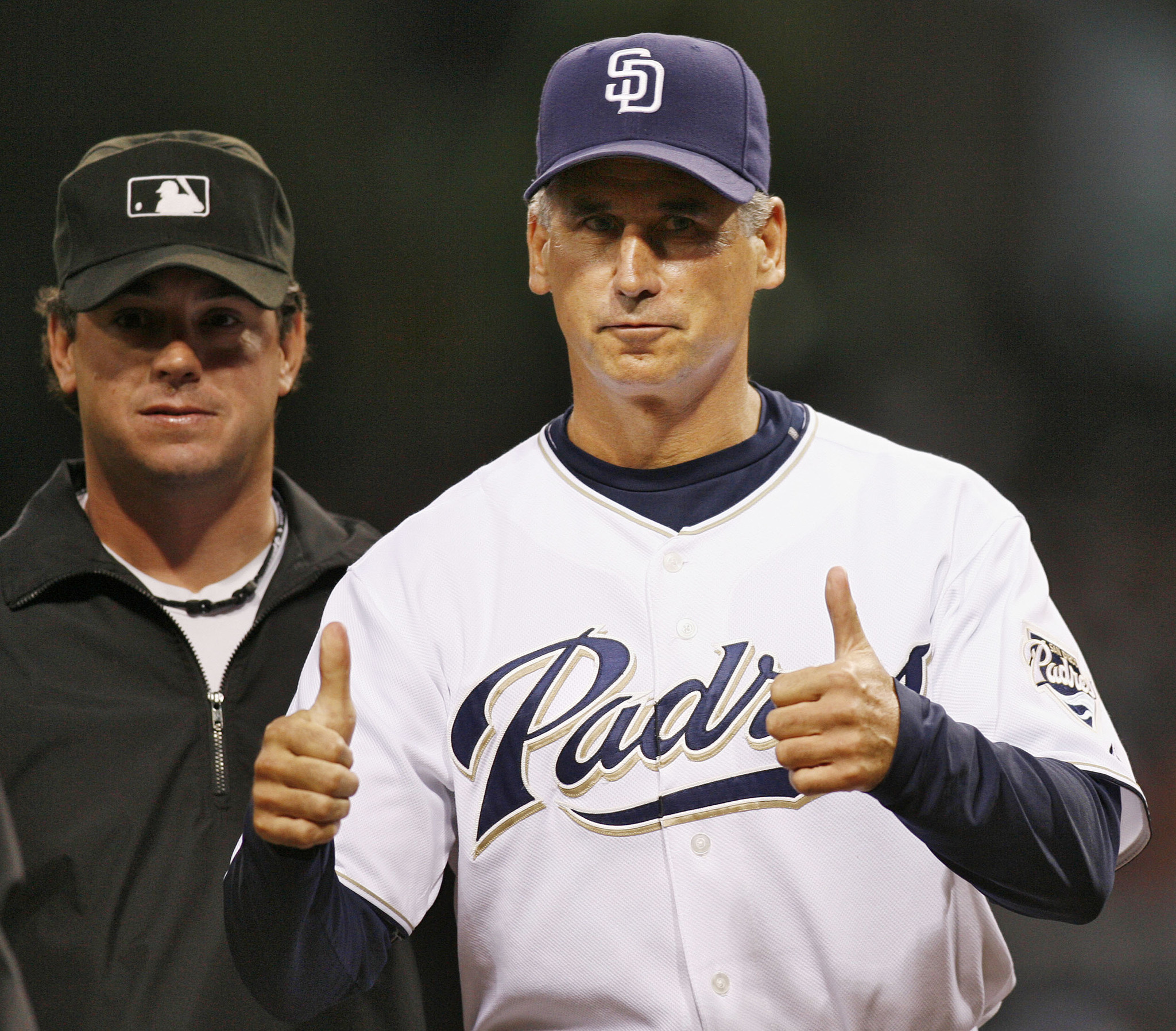 Black managed the Padres for nine seasons, and his political savvy is reflected in the fact that he served under four general managers -- including Josh Byrnes, now the Dodgers' senior vice president, who inherited Black in San Diego and did not fire him. Players almost universally speak highly of Black's ability to run a clubhouse and relate to players. Black, 58, served as the ' pitching coach when they won their lone World Series championship in 2002, and before that worked in the analytically inclined front office of the , where Byrnes and former Dodgers general manager Paul DePodesta also trained. 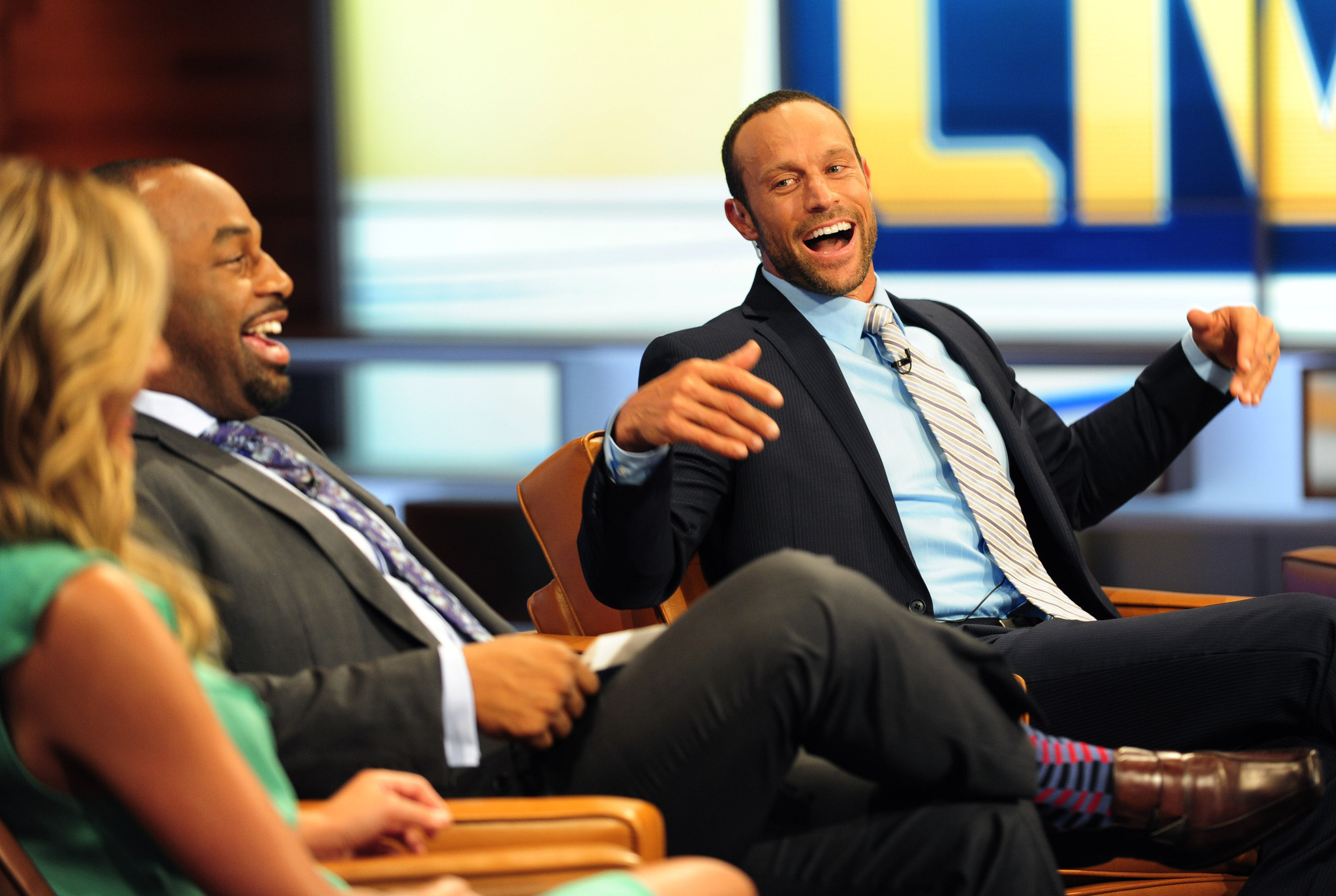 Kapler already is part of the Dodgers front office, with a year's experience working with Friedman. And Kapler has more managerial experience than Mattingly did when he took over the Dodgers; Kapler managed one season in the Class A South Atlantic League. Kapler, 40, played 12 years in the major leagues as an outfielder. He was born in Hollywood and played at Taft High School in Woodland Hills; he was a 57th-round draft pick. 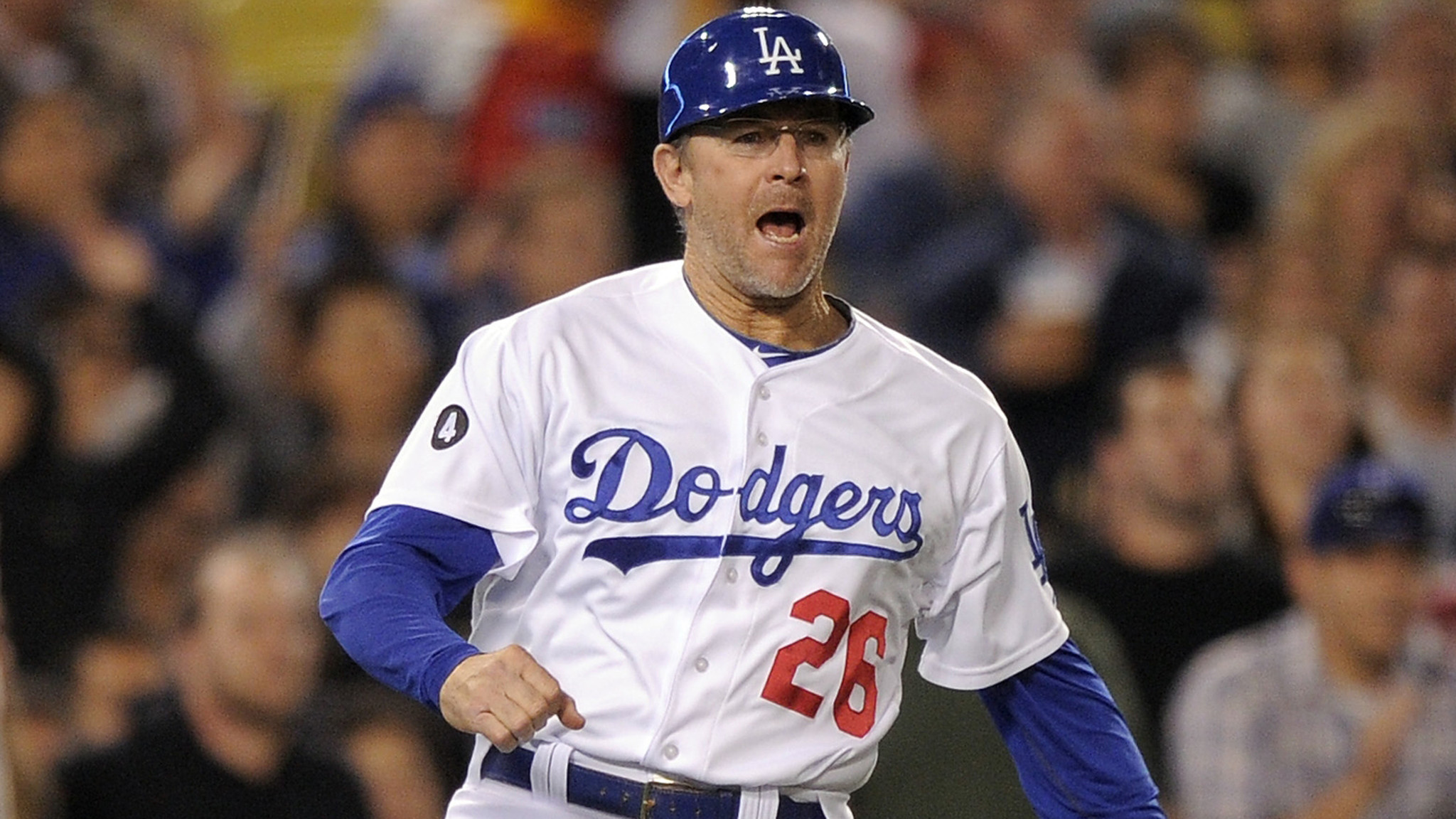 Wallach draws raves from players, and one Dodgers staffer said during the playoffs that he did not understand why someone who commands such respect, knows the game and communicates so well has not gotten a major league managerial opportunity yet. Wallach is a candidate for the vacant job and previously has interviewed for jobs in Detroit and Seattle. Wallach, 57, a former All-Star third baseman for the , was named Best Managerial Prospect by Baseball America in 2009, when he managed the Dodgers' triple-A Albuquerque affiliate. 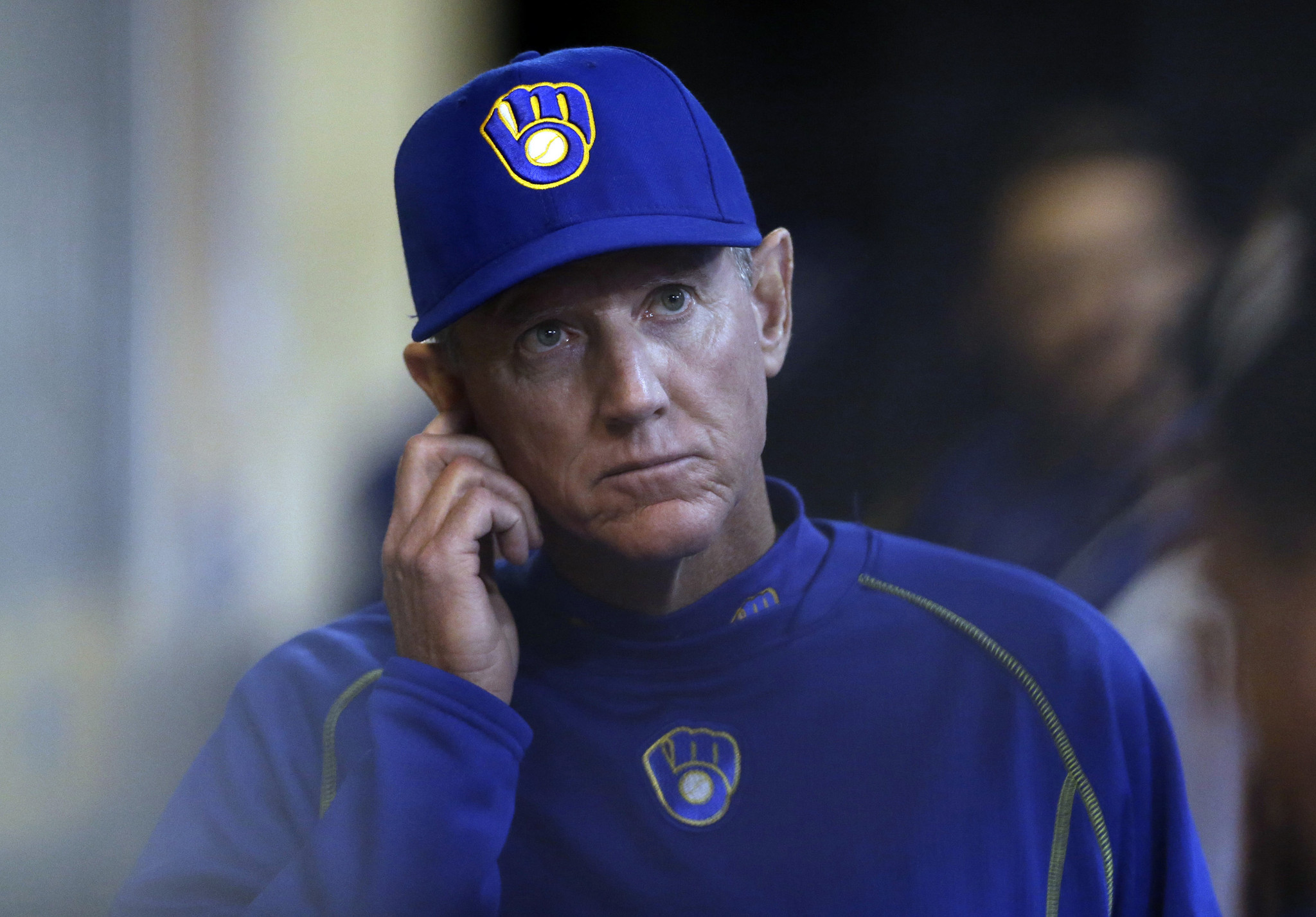 Ron Roenicke in 2012, when he was manager of the Milwaukee Brewers. (Jeffrey Phelps / Getty Images)

Roenicke was added to the Dodgers coaching staff in August, replacing Lorenzo Bundy in an effort to improve the team's baserunning. Mattingly selected Roenicke from a list of candidates provided by Friedman. Roenicke, 59, was fired in May as manager of the , during his fifth season in that job. He served on the Angels coaching staff for 11 years -- at one point replacing Maddon as bench coach -- and on the Dodgers coaching staff from 1992-93. Roenicke, an outfielder, played at Edgewood High School in West Covina and UCLA and was the Dodgers' first-round pick in the June 1977 draft.

Two former Dodgers stars -- and Mike Scioscia -- might be popular among fans but would not be a fit to manage the Dodgers at this time. Both have enjoyed successful managerial careers, but neither would mesh with the approach of Friedman and the Dodgers' new front office.


MORE ON THE DODGERS