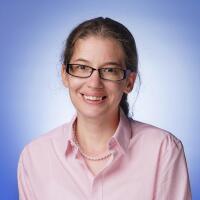 Hillary Davis covered the city of Newport Beach for the Daily Pilot until she left in August 2020. She joined the Pilot in February 2017 after spending 10 years reporting for newspapers across Arizona, where she was a six-time finalist for the Arizona Press Club’s Community Journalist of the Year. She earned a master’s degree in mass communication from Arizona State University and a bachelor’s degree in journalism from the University of Arizona.