If you're looking to ski the best in the West, grab your passport and head to Canada.

Whistler Blackcomb in British Columbia snagged the top spot for 2016 ski resorts in western North America as ranked by Ski magazine readers. It won the distinction for the second straight year.

The magazine compiled 21,000 surveys in tallying the top 30 Western resorts. Criteria included everything from groomed slopes and the number of lifts to dining and apres-ski options.

Colorado leads the pack with 10, followed by Utah with eight.

And California? Mammoth Mountain came in at No. 24 and Squaw Valley at No. 26.

"Mammoth will finish first in some reader polls and 24th in others. By nature, they're extremely fluid," Joani Lynch, senior director of brand marketing, said via email. Mammoth has set Nov. 11 as its projected opening date.

Here are the ski resorts that made it to Ski magazine's Top 10. Check out Ski Magazine's Resort Guide 2015-16 for more resort rankings in the East and the West. 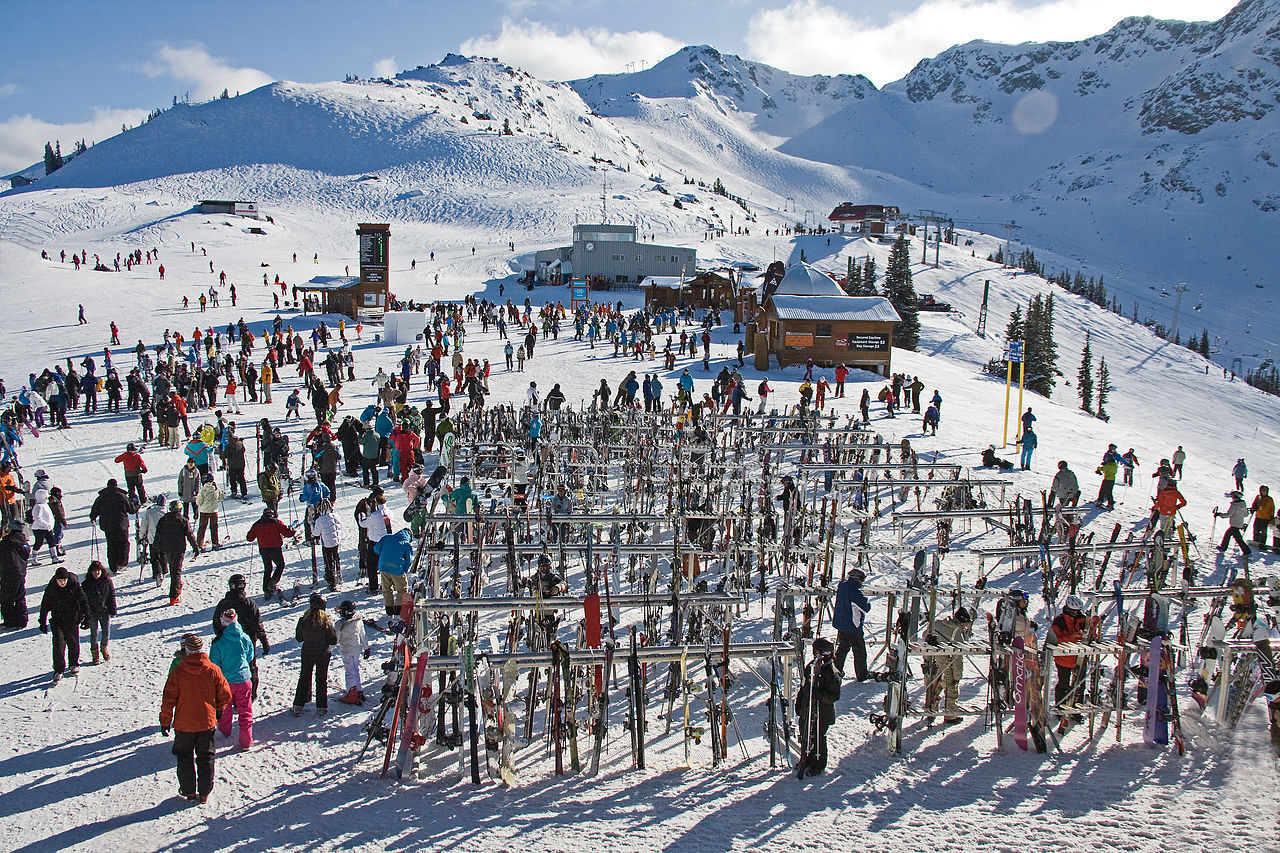 Whistler turns 50 this year and plans to celebrate by throwing a party at the Roundhouse Lodge on Dec. 12. Something you may not know: Whistler takes its name from the sound marmots make; the mountain's previous name — London Mountain — suggested fog rather than fun.

The resort has more than 8,000 acres for skiing and snowboarding and hosted the Winter Olympics and Paralympics in 2010. Opening day is set for Nov. 26. 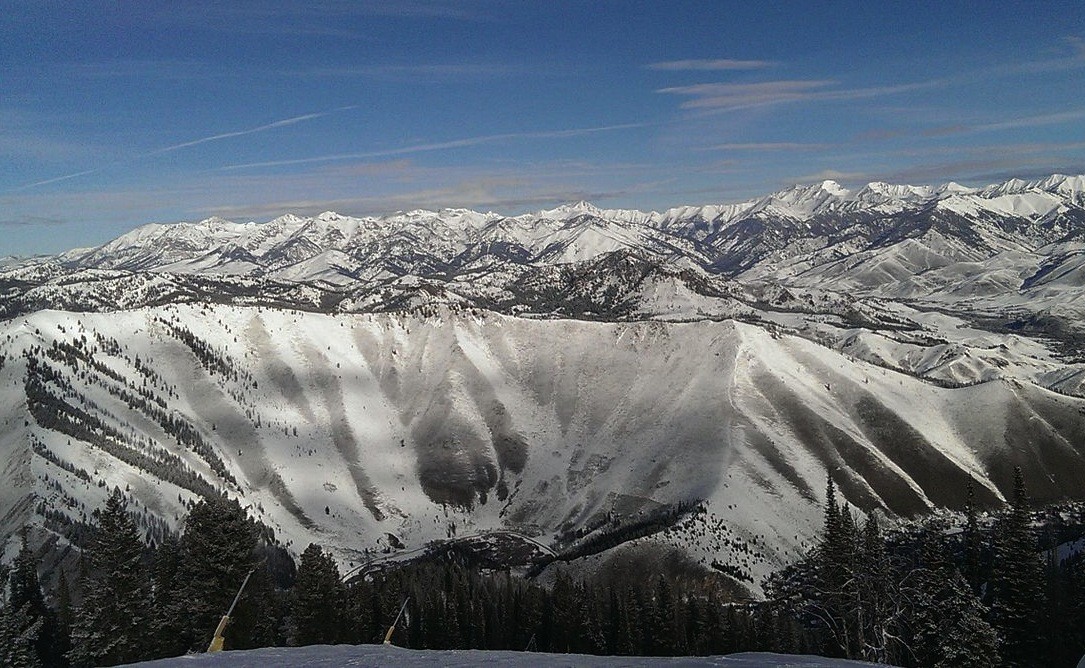 Sun Valley also marks a milestone this year as it turns 80. It received high marks for grooming, lifts and being kid-friendly.

The big news here is renovation of the Sun Valley Lodge. The 1936-era building now has 94 new rooms as well as a large spa, fitness room, yoga room and new restaurants. Opening day is set for Nov. 28./p> 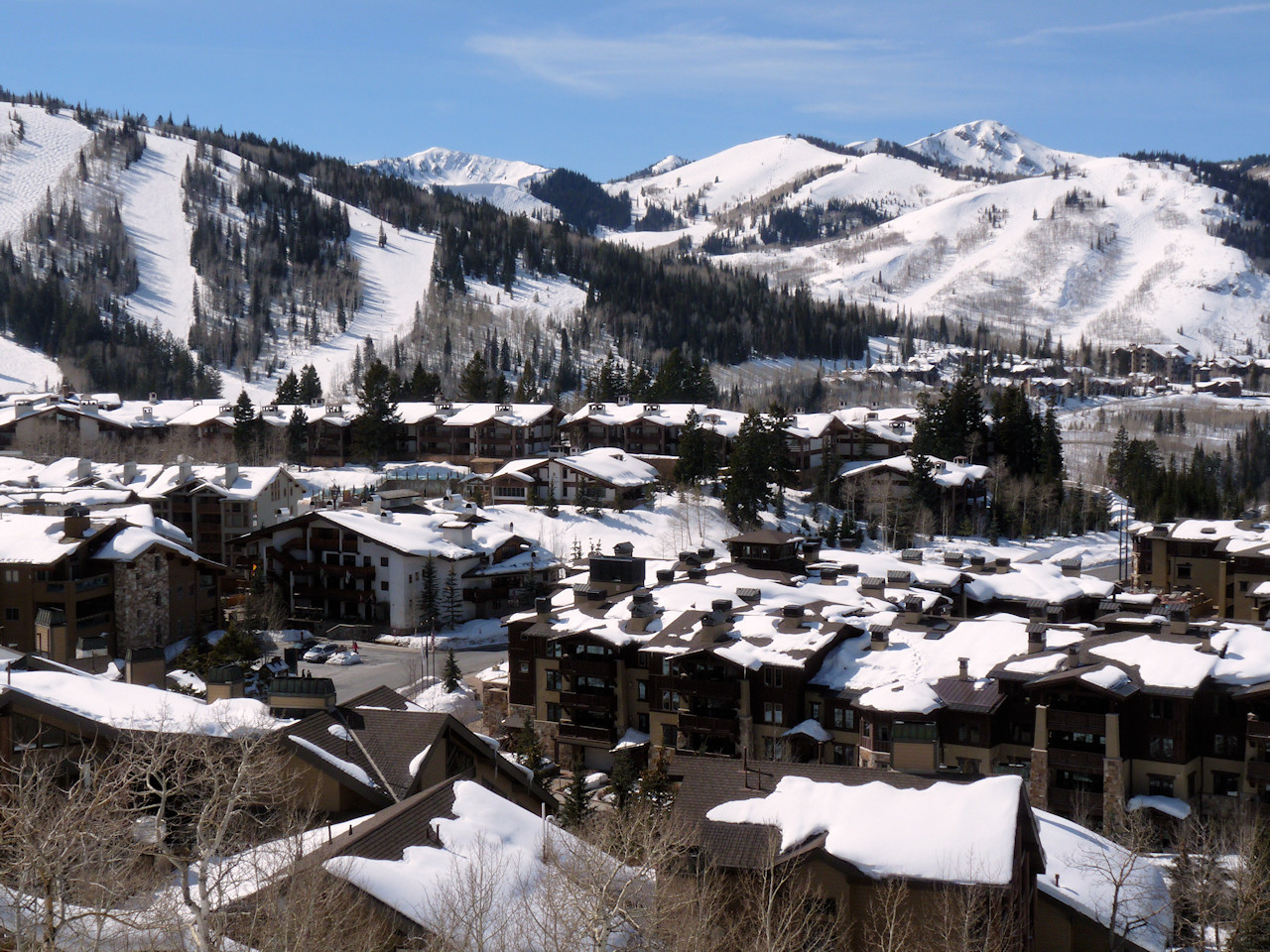 The Park City resort received kudos for its groomed trails and its dining offerings. It's set to open Dec. 5. 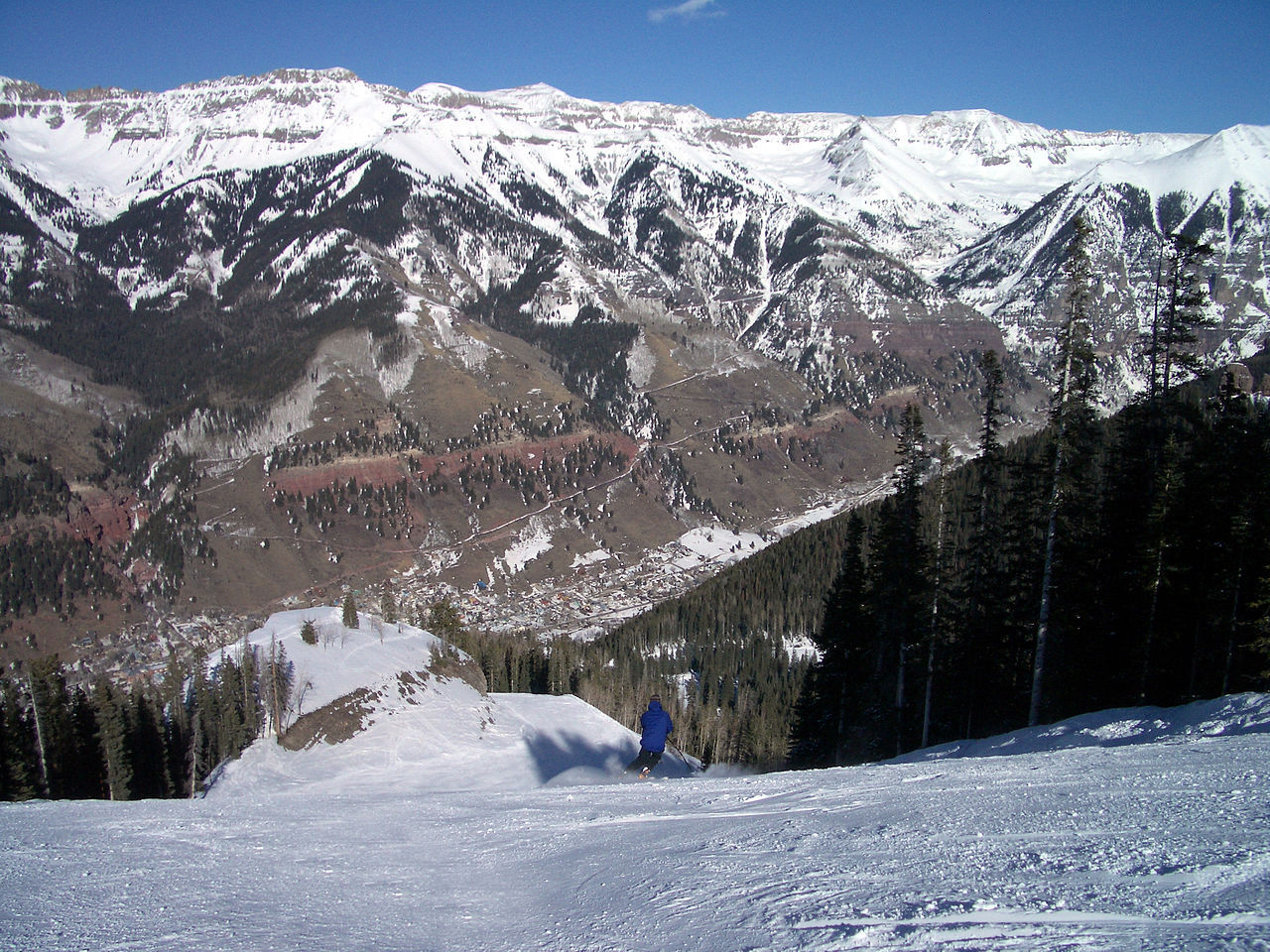 This resort was ranked No. 1 for scenery. "You won't find a prettier spot in ski country," the magazine says. 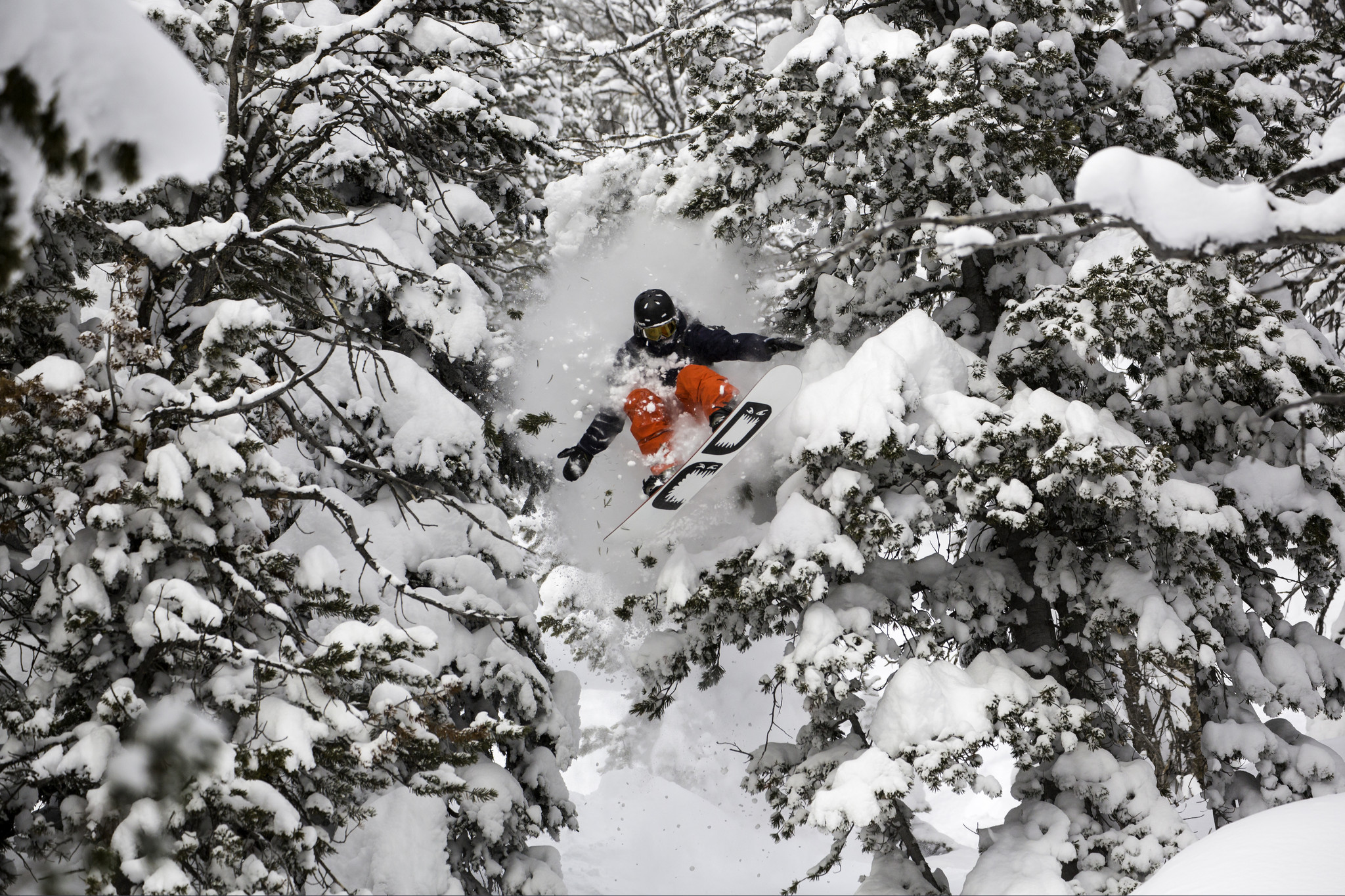 The ski resort in the Tetons hits the 50-year mark this year, too. But it's the snowfall that's most impressive: 459 average annual inches. Wow.

Two things distinguish this mountain in Aspen: It has the highest vertical rise in the United States (4,400 feet), and 90% of the mountain has ski-in, ski-out options. Snowmass is part of a bigger complex with Aspen, Aspen Highlands and Buttermilk mountains. 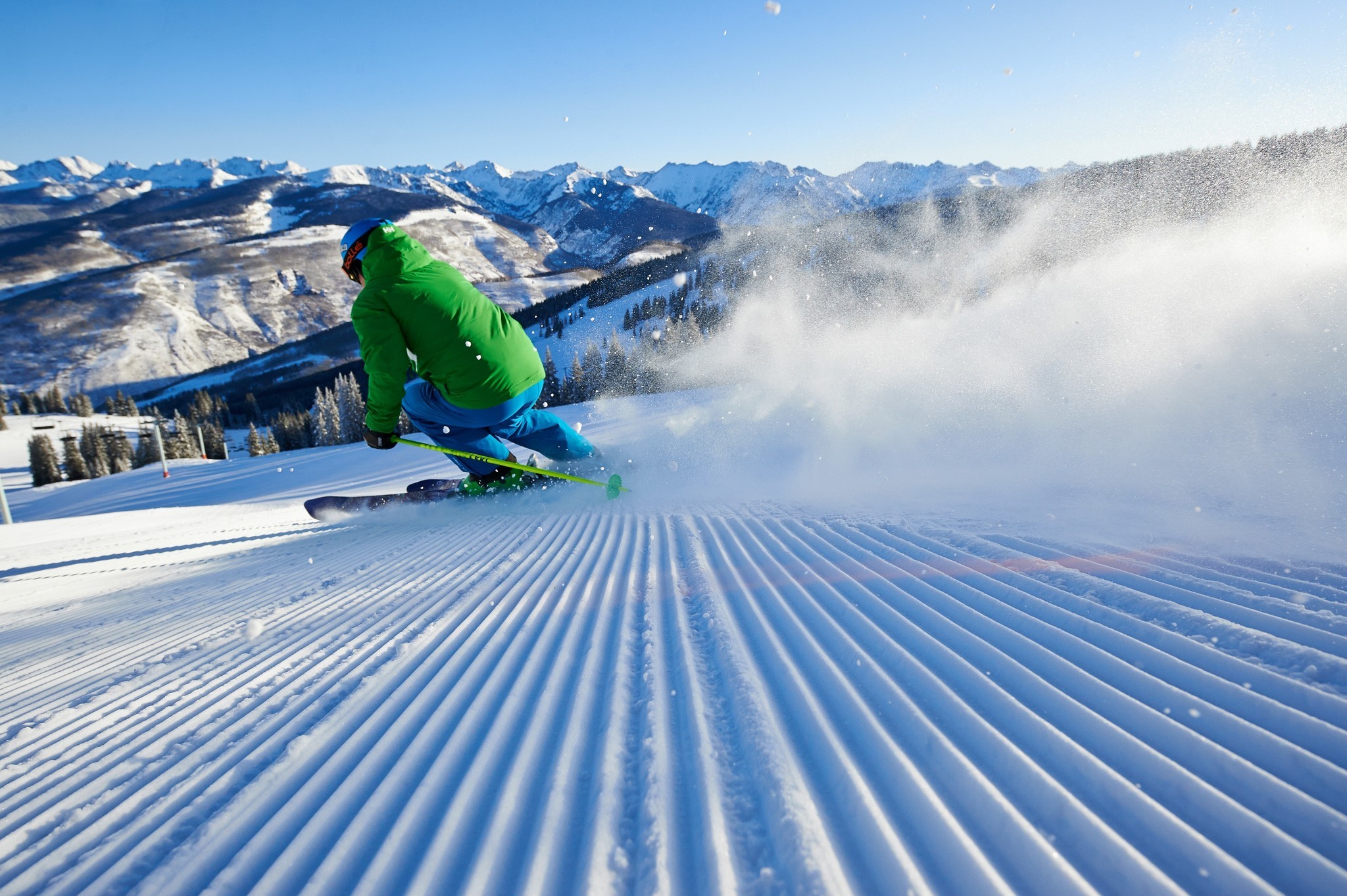 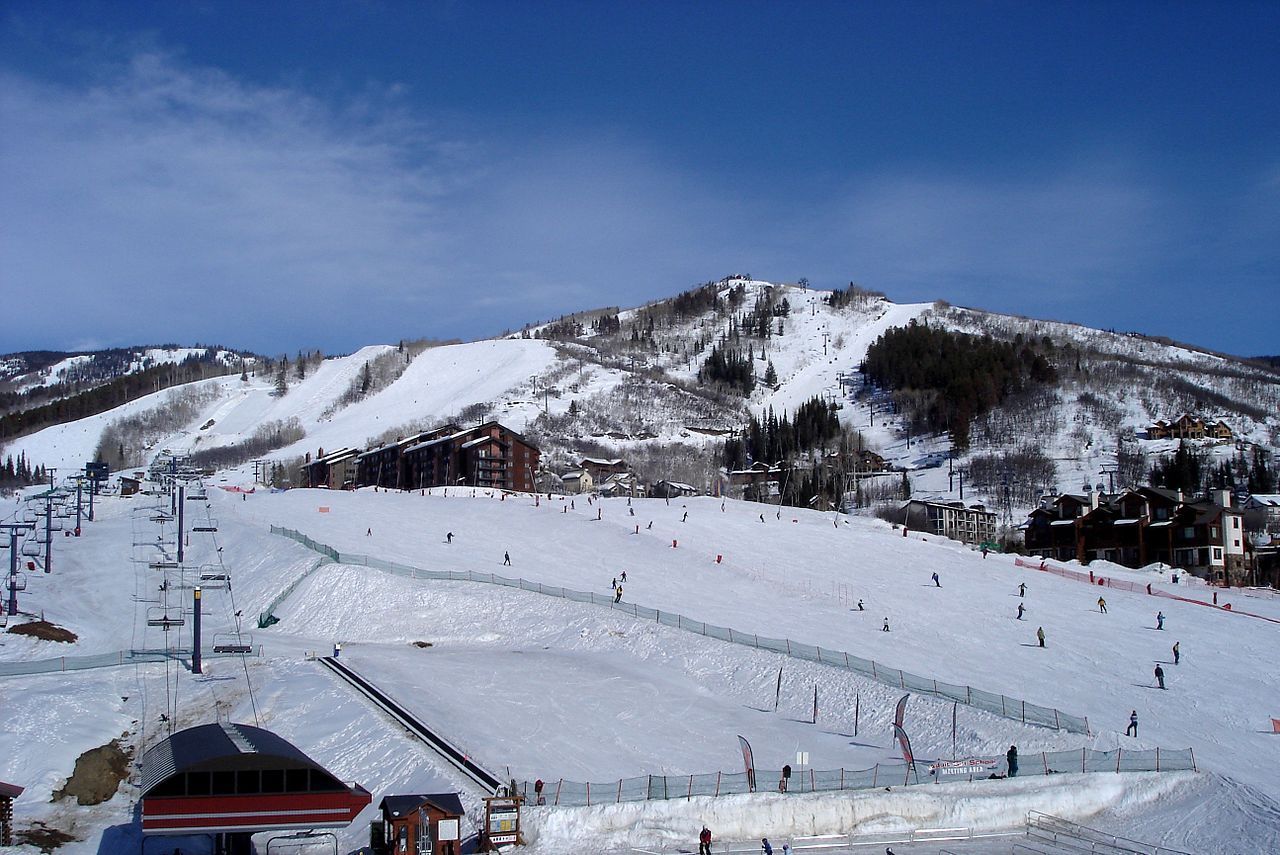 Steamboat is loved for its trees, which apparently are "perfectly spaced" for skiing. Beginner runs, especially for families with kids, also get good marks. 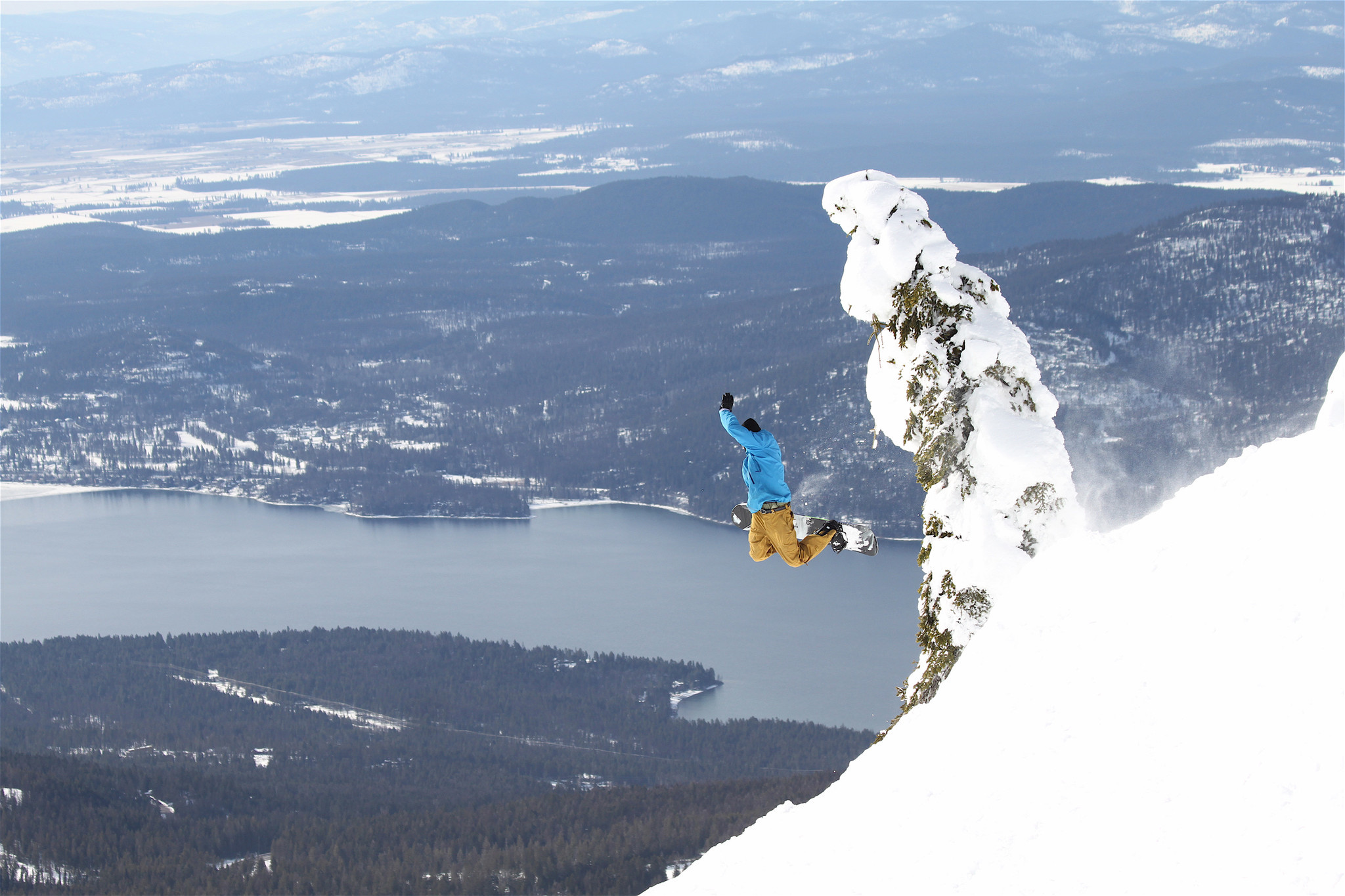 This "modest" resort breaks into the Top 10 because it's a good value and stays true to its authentic small-town feel. 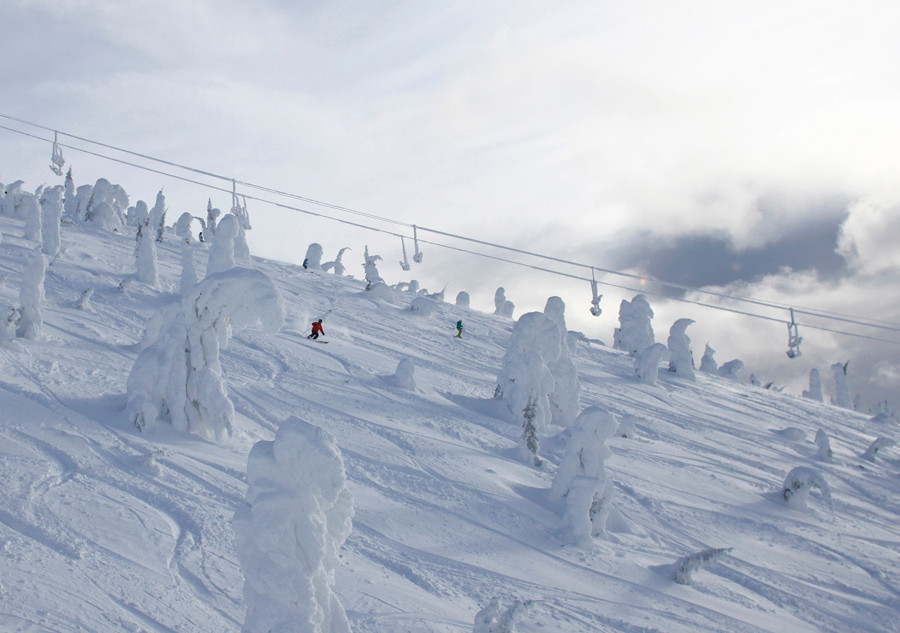 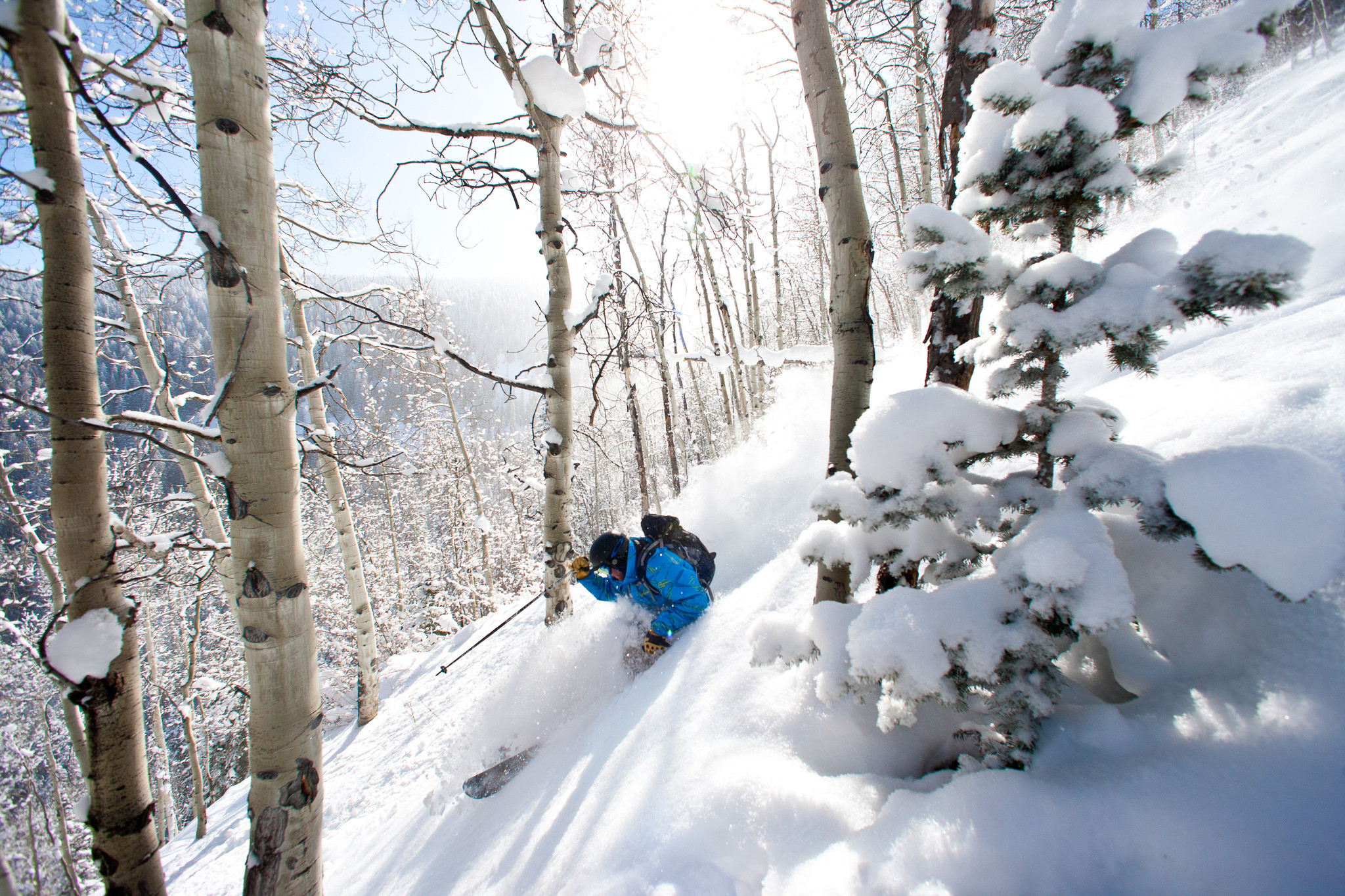 Service and grooming received high marks, but the high cost of the resort also split readers on whether it was all worth it. Some pay gladly; others aren't so sure. Opening day is set for Nov. 25.

The Top 25 kid-friendly museums in the U.S. includes two in California