Singer Wayne Newton opened Casa de Shenandoah, his Las Vegas ranch, to the public Friday, and about 400 people a day have been passing through since then.

Could this be a kind of Graceland West?

"I think the major difference between anything out there today ... Graceland and Michael Jackson's place, those are wonderful places, but the people who own them no longer exist," Newton said Tuesday in a phone interview. "I can give personal tours if I so desire."

Indeed, Newton has already been approached to preside over a wedding vow renewal ceremony for 500 couples from China at the home-turned-museum.

To be clear: Newton no longer lives on the ranch, but he does visit every day. So guests who take the $35 tour may be lucky enough to cross paths with Mr. Las Vegas. Whether you see him or not, Newton recommends these must-sees at the ranch. 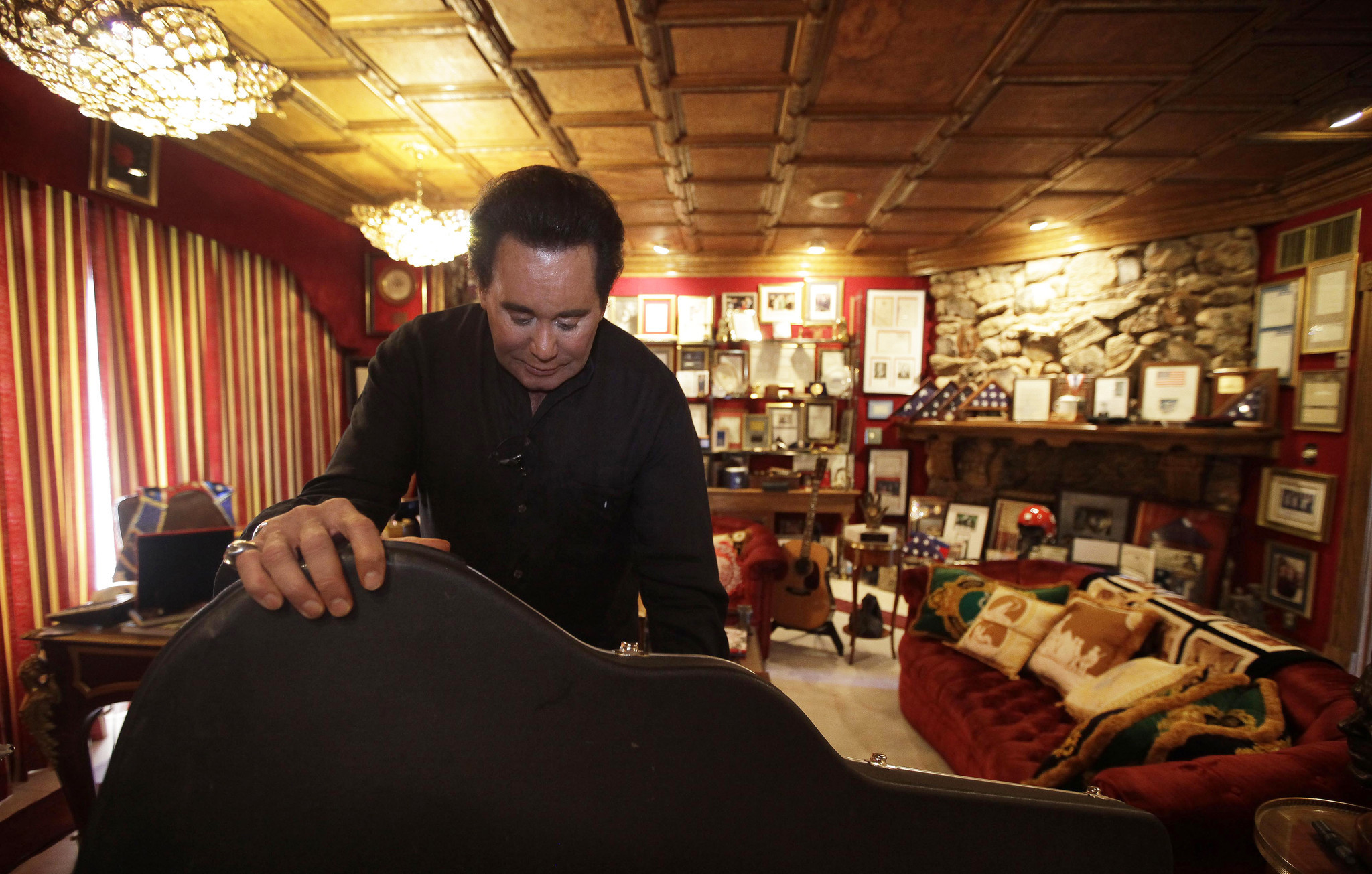 Newton is proud to say that he designed the 14,000-square-foot home himself. After it was completed in 1976, Newton turned to his then-wife and said: "You can decorate every room in the house except my office."

Indeed, the room is decked out with red velvet walls (red is his favorite color) and packed with pictures, awards and all kinds of personal effects. You'll find gifts from friends such as Frank Sinatra, Nat King Cole and others.

Newton says he'll change it up sometimes, considering he has more personal memorabilia stored in a nearby warehouse. 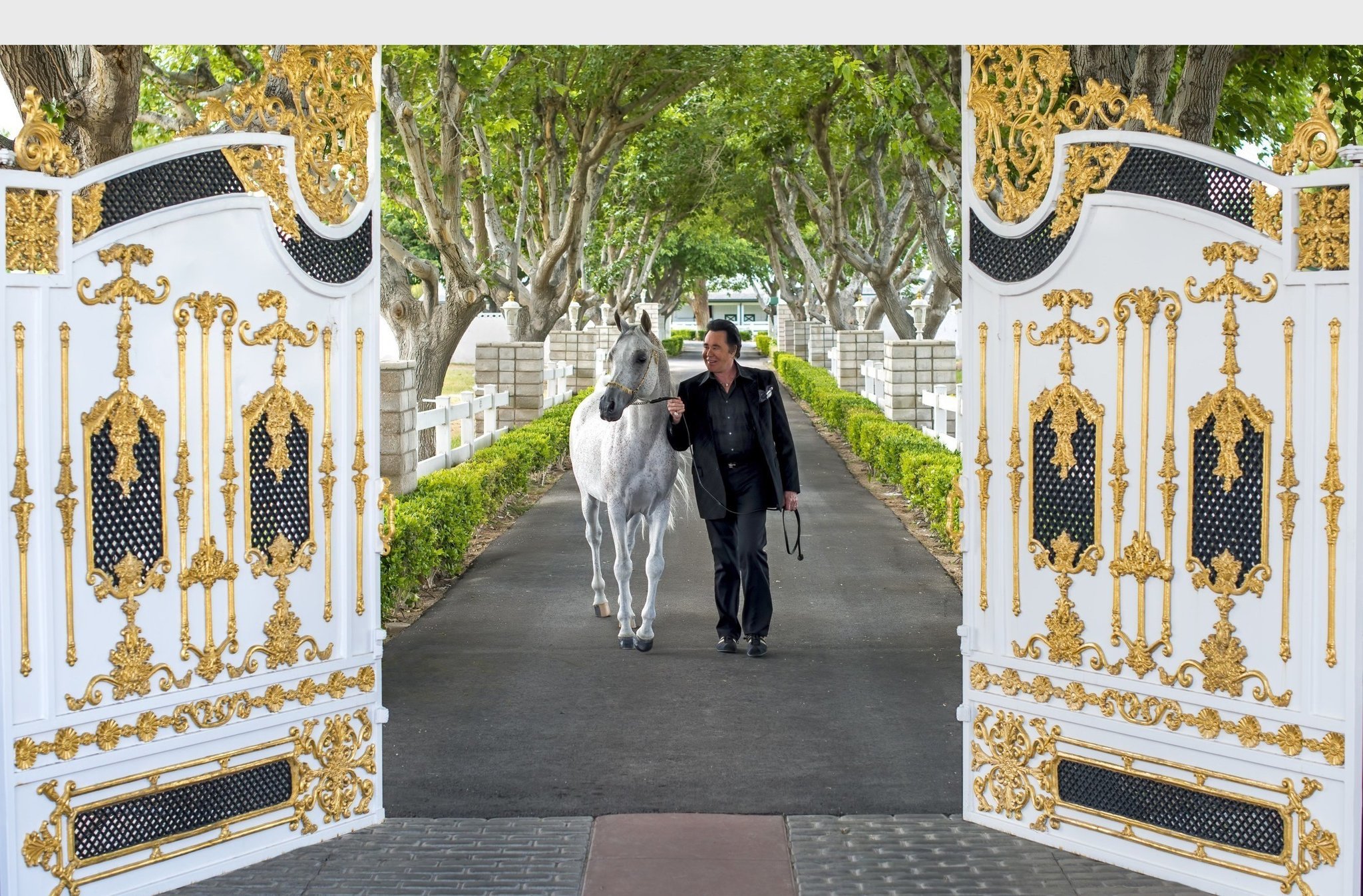 More than 60 Arabian horses live on the working ranch. Newton, who oversees the breeding program, says his ranch has produced more than 96 world champs. Visitors can watch the horses let loose in one of the three arenas on the property or swimming in one of the on-site pools. "I have two loves in life: horses and music," Newton says. 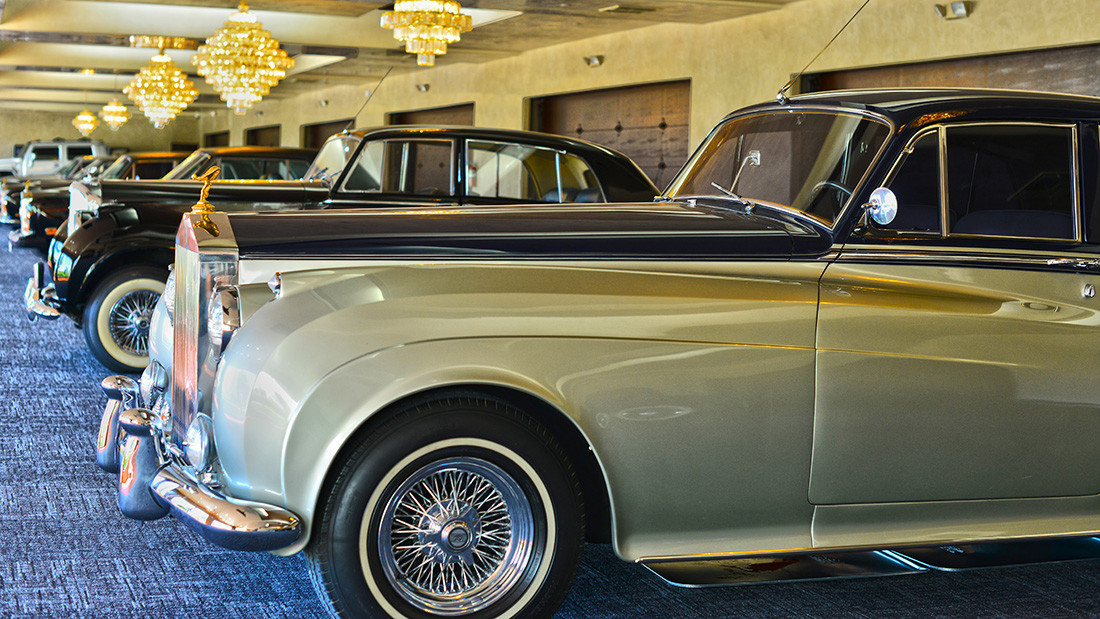 Visitors can get up close to 13 exotic cars, mostly Rolls-Royces and Bentleys. The collection includes two one-of-a-kinds: a 1934 Rolls-Royce and a 1983 Mercedes-Benz. Spend some time inside the house, too, to see such things as an antique Lalique crystal pool table and an 18th century piano that was once displayed at one of the world's fairs in Paris. 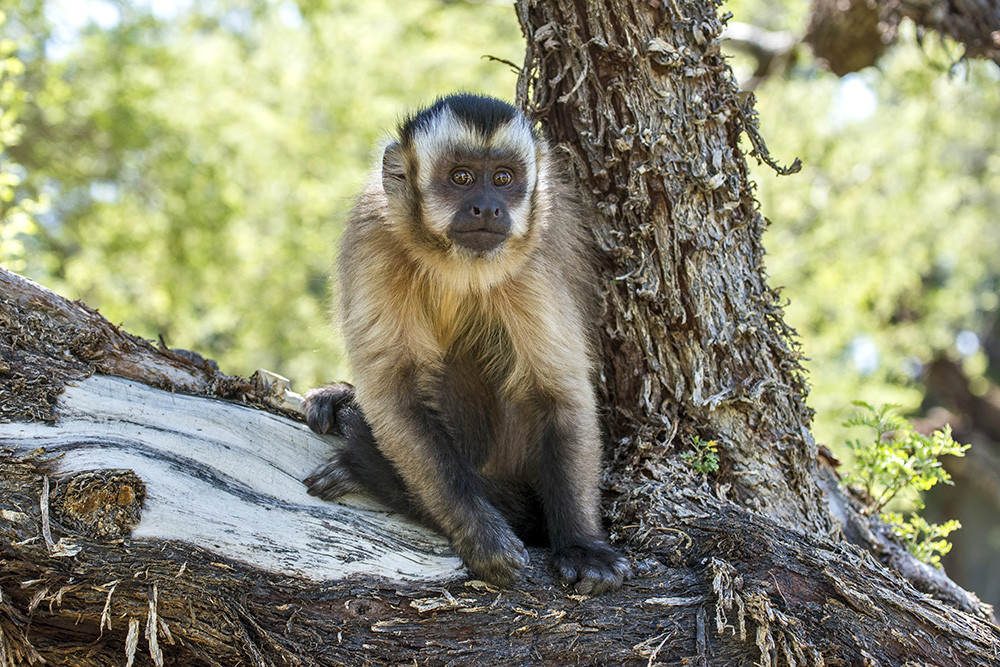 Meet Boo, the capuchin monkey. He joins peacocks, swans, African cranes and penguins as well as other monkeys and a wallaby.

5. The pools and fountains 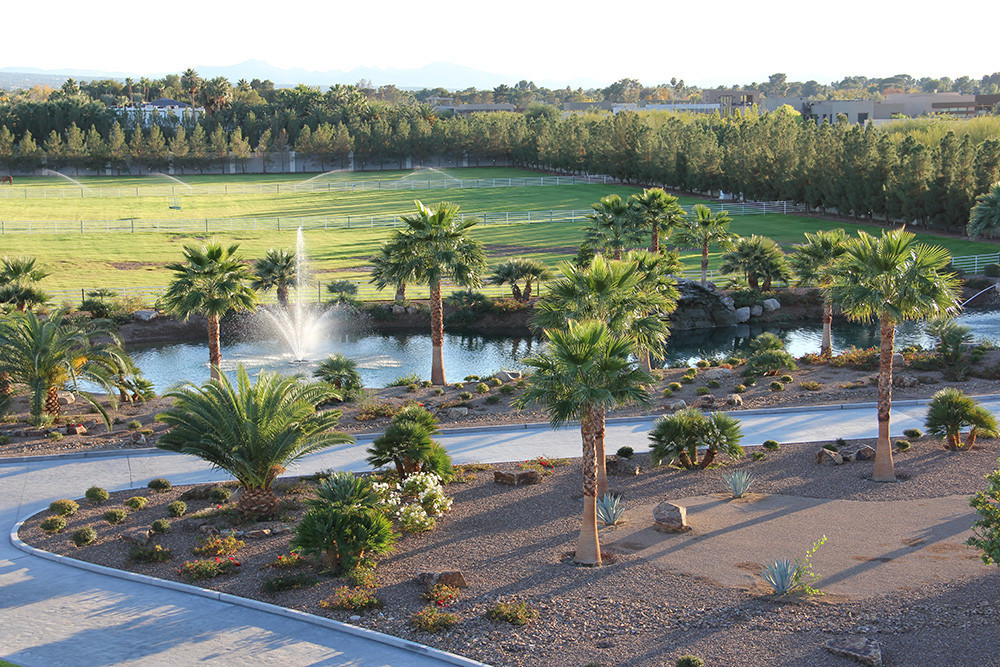 "All the water we use on the ranch is from the underground river that flows throughout," Newton says. The property has artesian ponds and waterfalls as part of the landscape.

Pope gets ready to make Junipero Serra a saint, but not in California

The Top 25 kid-friendly museums in the U.S. includes two in California

Want to hop aboard Arizona's Polar Express? Hurry, because some December rides are sold-out