The 10 creepiest Halloween haunts in the U.S.: Where to scare yourself silly

You can run but you can't hide from the sheer creepiness of these Halloween haunted houses and attractions strewn across America. Each has distinctive frights that make them perfectly horrible travel destinations this month.

Want to get your scary on at a real prison? Then Philadelphia is the place to go. Want to get buried in corn kernels at a massive corn maze? Head to Tennessee.

I'm too chicken to visit these places, but Travel Channel created a panel of experts who have. They recently put their heads together and selected these sites as the 10 Best Halloween Attractions in the U.S. for 2015.

The Haunted Trail of Balboa Park in San Diego 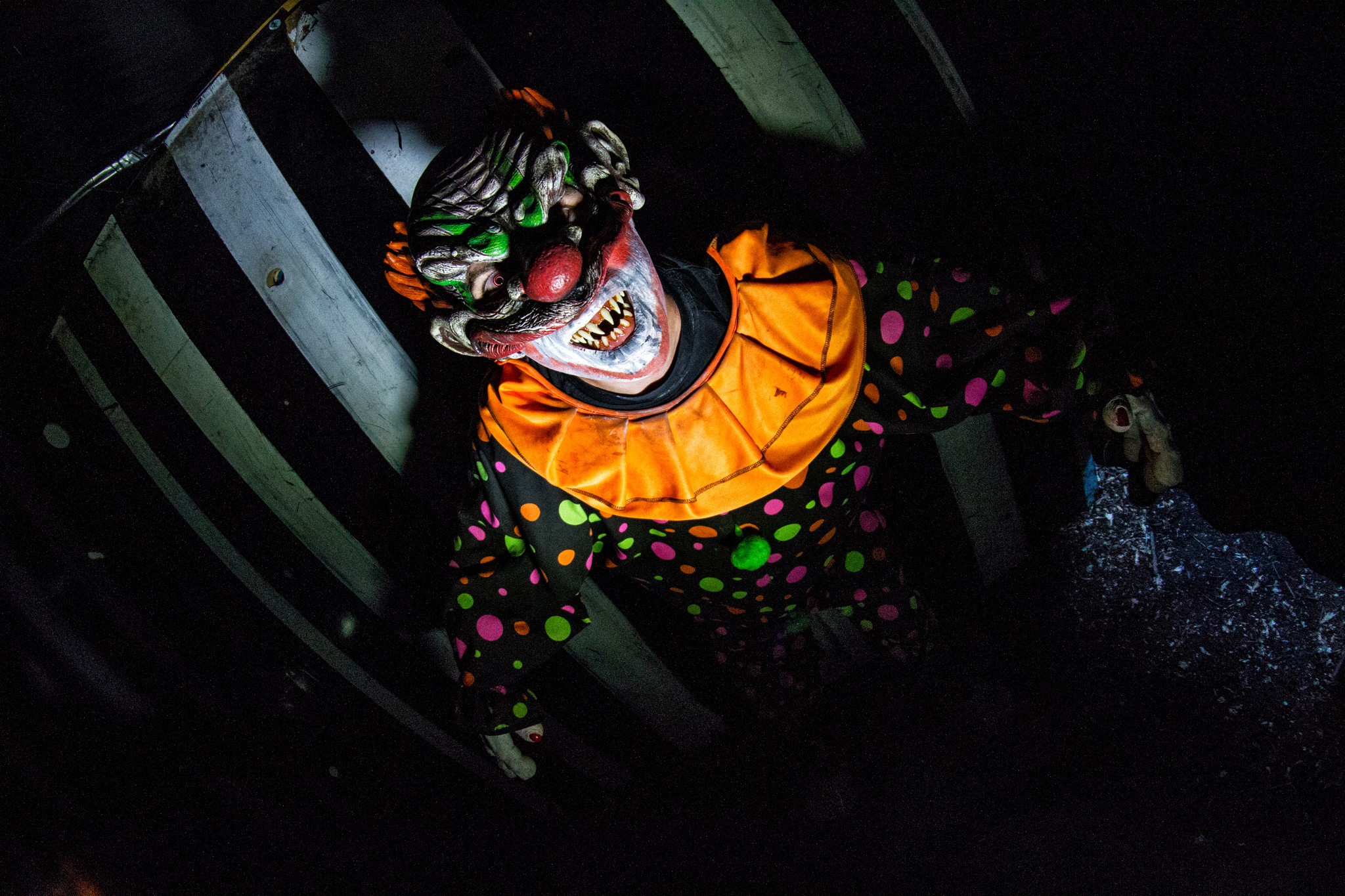 This is an outdoor creepfest that changes themes every year. It begins on a mile-long walk in the dark starting in a grove of pine trees at 6th Avenue and Juniper Street on the edge of San Diego's century-old Balboa Park.

This year you can try your luck at dodging vampires on Bourbon Street in New Orleans or go shoulder-to-shoulder with sinister clowns on the Haunted Ghoul Bus. Or you might find the likes of horror stars Freddy Krueger or Jason Voorhees chasing you down.

You must be at least 10 years old to walk the trail. It costs $19 per person. The haunt is open on selected nights until Nov. 1. Info: Haunted Trail of Balboa Park, 6th Avenue and Juniper, Balboa Park, San Diego. 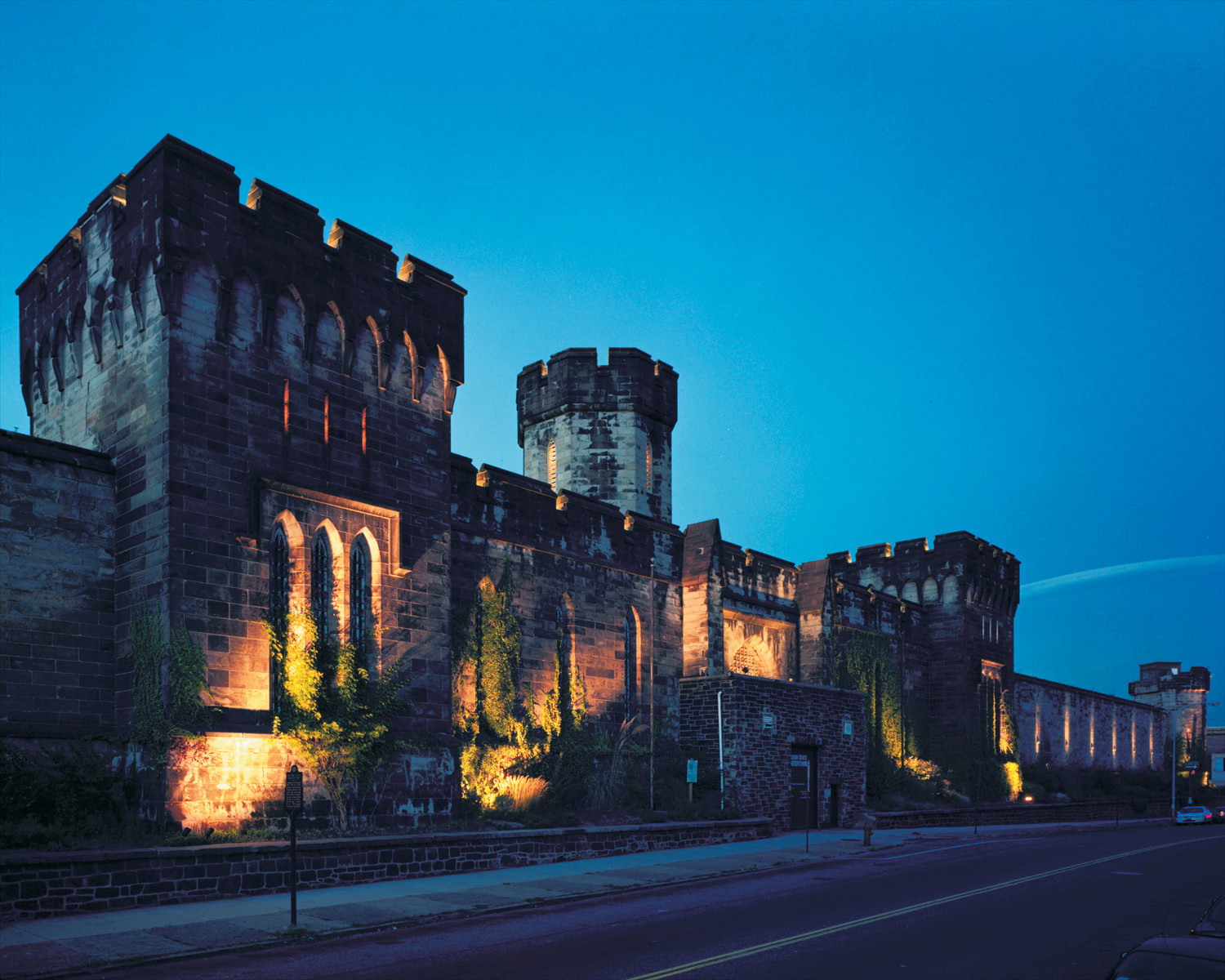 What could be a more perfect Halloween setting than a former prison, especially one that once held the likes of outlaws Willie Sutton and Al Capone? Terror Behind the Walls marks its 25th year by adding two new scary scenarios: Quarantine 4D (where you'll experience blurry vision, floating floors, mind-altering visions) and Break Out (where you're surrounded by prisoners trying to escape).

Tickets cost $13 to $39. The attraction is open most days in October as well as the first weekend in November. Info: Eastern State Penitentiary, 22nd Street and Fairmount Avenue, Philadelphia; (215) 236-3300

Good luck getting away from the prisoners at Break Out. (Eastern State Penitentiary)

Walk in deep woods along paths of crunchy corn kernels on the Trail of Doom in this classic corn maze. Visitors have to survive by picking their way through the 4-acre corn puzzle in the dark.

Once you've done that, you've earned some kickback time in the corn pit, where you can get buried in kernels up to your neck.

The maze is more kid-friendly than spooky, but this is the last season for the Trail of Doom, the attraction's website says. So it's now or never! 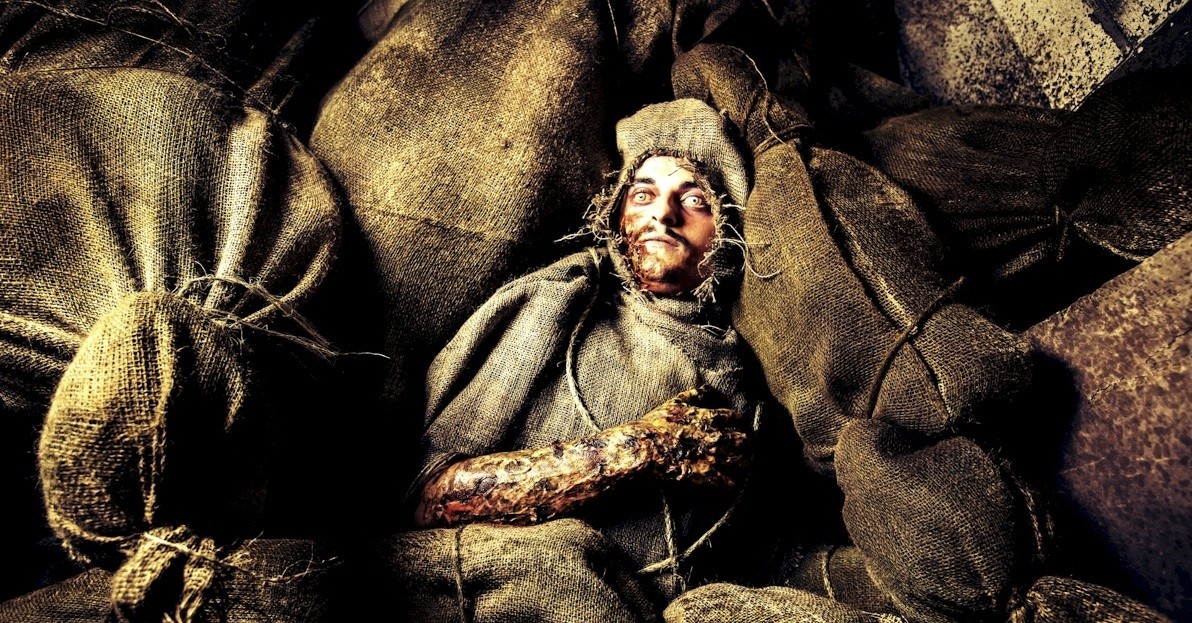 This attraction every year comes up with 13 scary themes -- how perfect. The setting is a New Orleans-style graveyard and is "one of the most detailed haunted houses in America -- so realistic that you will scream for mercy," Travel Channel says.

This year they've added a demonic-style Possession that takes place in a cabin; and a featured twist on Grimm Fairy Tales gone bloody.

Steel yourself for six different haunted houses at the manor that stretch out over a mile. Expect to come face to face with zombies and monsters when you least expect it. Go room to room and you'll wind up in places where lost souls come out to terrify you or board an old elevator to take you deep into the ground.

New this year is Vodou Bayou, "where the spirits of the bayou beckon, the stitchers want your body and the priestess wants your soul."

The Darkness in St. Louis 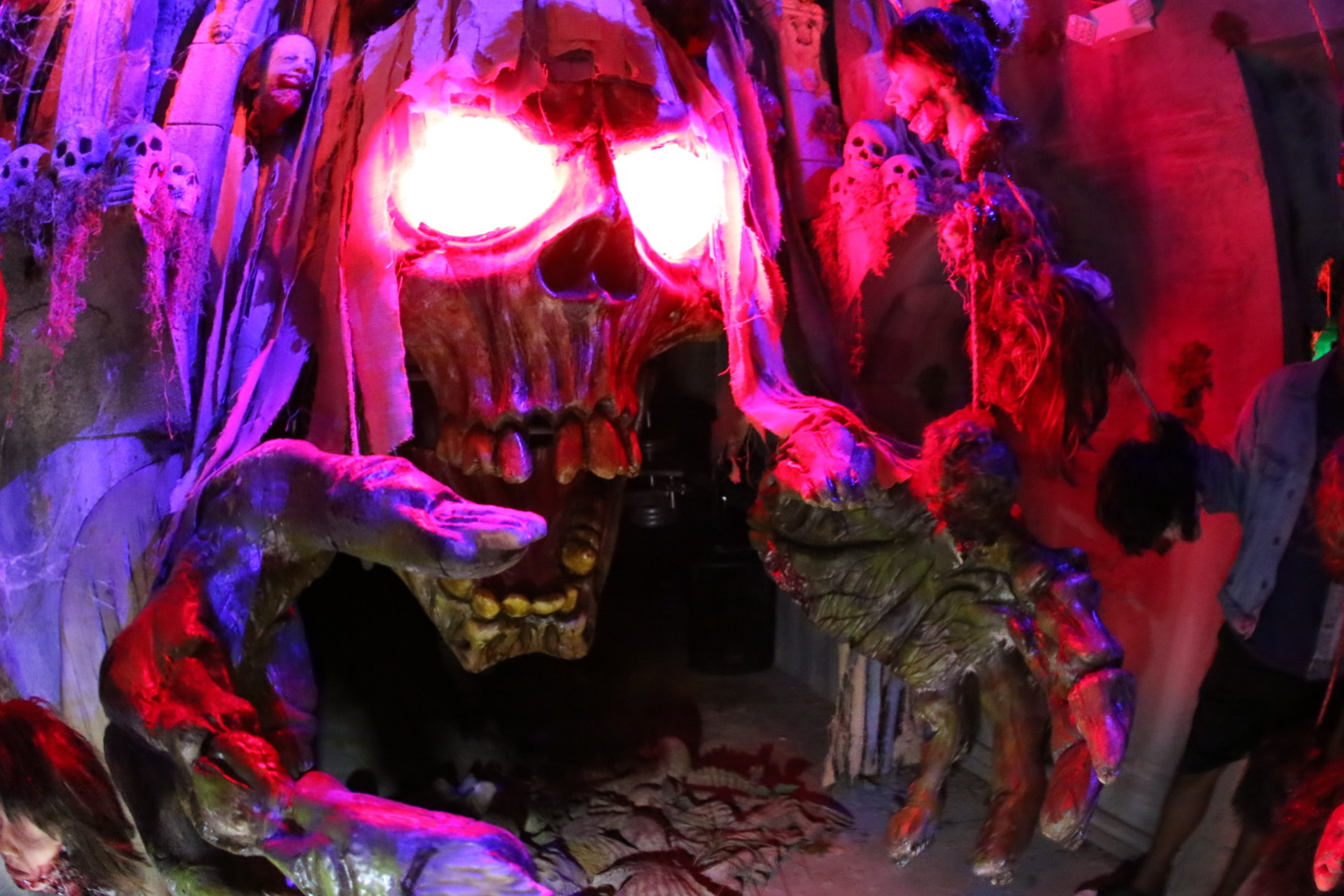 Get ready for a techno-haunting experience. The Darkness creates gore with two stories of special effects inside the 3D Haunted House Terror Visions, which has "floating floors, moving walls and creepy clowns lurking around every dark corner."

This year the attraction adds a Scream Zone where you'll be haunted by zombies and other ghouls outside the house.

Lord Chaz leads this tour year-round, but October is the perfect time to experience this ghoulish romp through the French Quarter.

The emphasis here is on ghosts and vampires, and the haunted history of "infamous murders, suicides and tragedies that have inspired well-renowned authors such as Anne Rice."

Fear Factory has a scary, some say ghost-ridden past: It is located in a former 19th century cement factory that covers two and a half acres.

Think about underground scurrying through tunnels and mazes, and being pushed down "two of the largest indoor slides in North America," Travel Channel says.

It's the second year for this fright site on Travel Channel's list. It also was among the top 15 best Halloween haunts rated by the website Hauntworld.

Two new features have been added this year: Elevator of Death, a bumpy ride to an underground vault; and the Toxic Foam Room, which sounds more silly than scary (be prepared to be assaulted by bubbles in a decontamination chamber).

Tickets cost $22. It's open Fridays and Saturday through October and on Nov. 6 and 7. Info: Netherworld, 6624 Dawson Blvd., Norcross, Ga.

This mad lab brings a bit of serious Hollywood artistry to Ohio. Kurtzman is a makeup and special effects artist who has worked on movies like John Carpenter's "Vampires" and Wes Craven's "New Nightmare."

There's plenty of spookiness to go around at this alien lab. Freddy's Tunnel (yes, that guy again), the Butcher Room and zombies running around a cemetery are part of this overly realistic haunt.

Pearl Harbor welcomes the Swamp Ghost, a WWII bomber that has a chilling story to tell

In this haunted experience, your greatest fears wait behind the 17th Door