Las Vegas tops the list of places Americans are expected to visit over Labor Day weekend. Hello, people, do you know it's forecast to reach a scorching 93 degrees? Maybe everyone is counting on pool parties to cool things down.

Seattle, not surprisingly, will be among the coolest places to spend the Sept. 7 holiday with a predicted high of 68 degrees.

Here are the top 10 Labor Day destinations from travel website Expedia. It ranked cities based on most-searched destinations for Labor Day weekend from January to July 22 in 2014 and 2015. 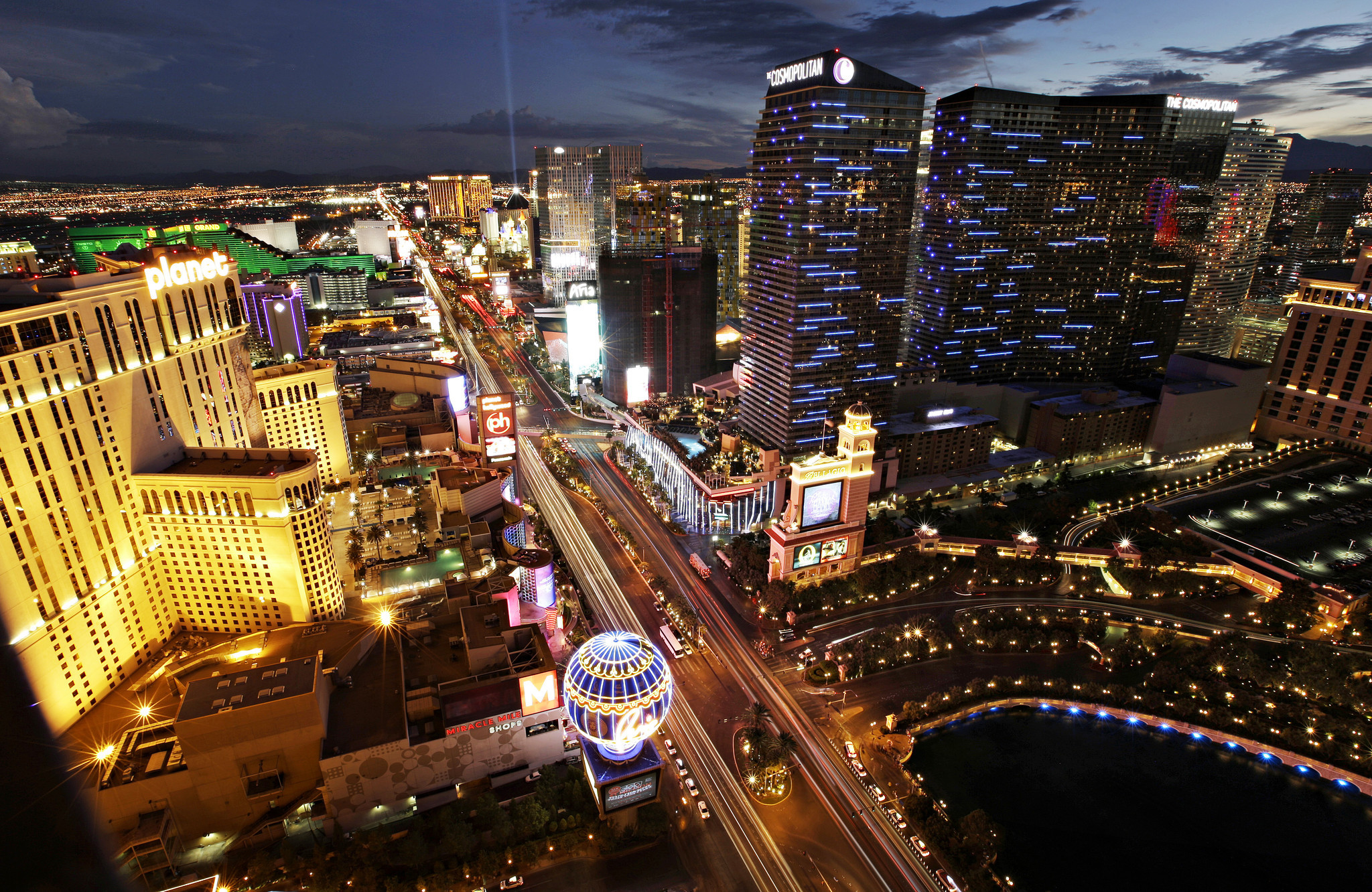 Last year more than 41 million tourists stayed in the more than 150,000 hotel and motel rooms in Las Vegas. Of course, not all of them came over Labor Day. Travel search engine Kayak says Vegas was the most-searched Labor Day destination in 28 states. 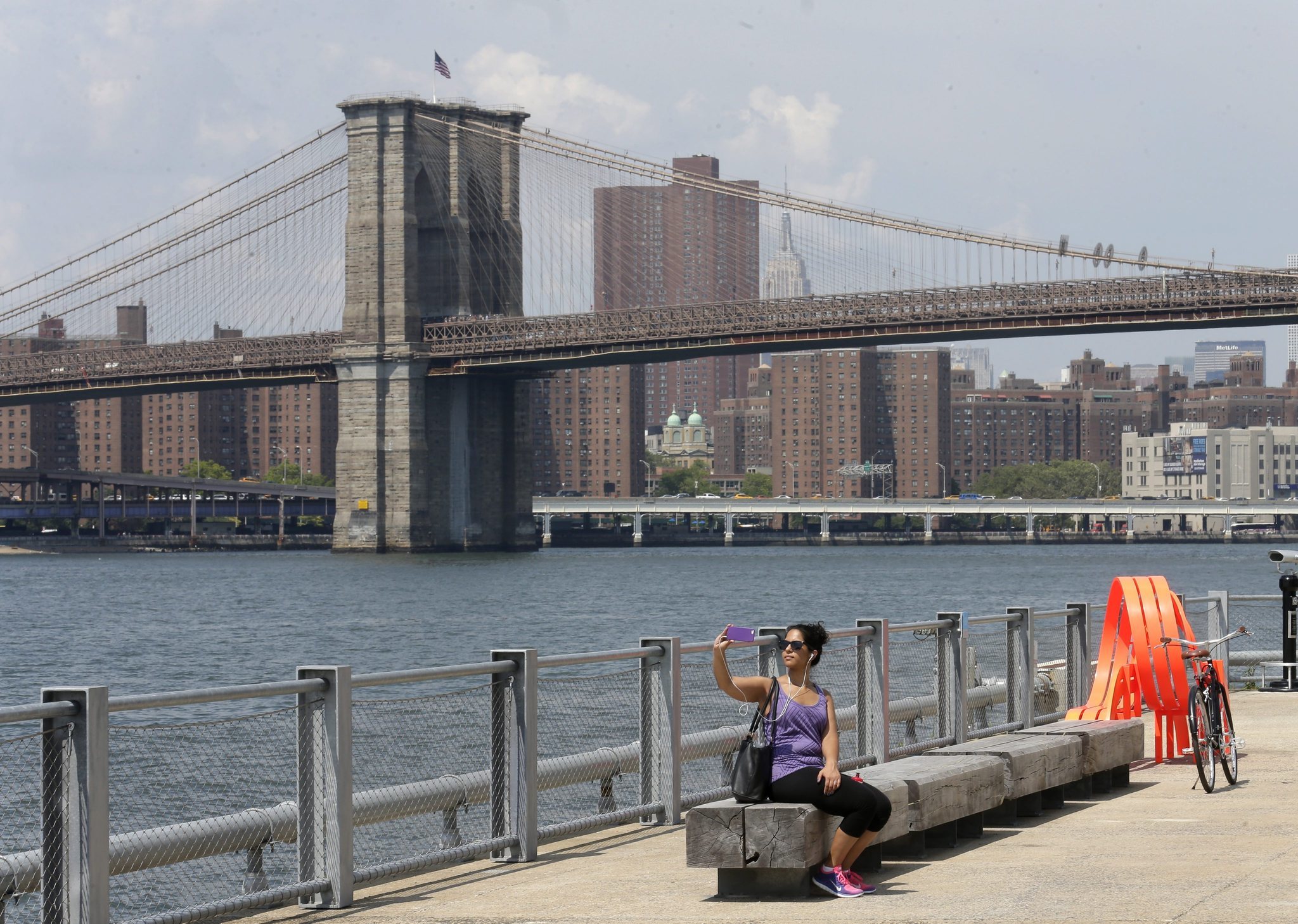 The city will be hot, but not as hot as Las Vegas. It's supposed to reach 81 degrees on Labor Day, but the weekend will be in the mid-70s. Where will everyone be going? These are sure bets: the National September 11 Memorial & Museum, the Empire State Building, Statue of Liberty, Brooklyn Bridge and Grand Central Terminal. These places made the top 10 list of U.S. landmarks in TripAdvisor's Travelers' Choice awards in June. 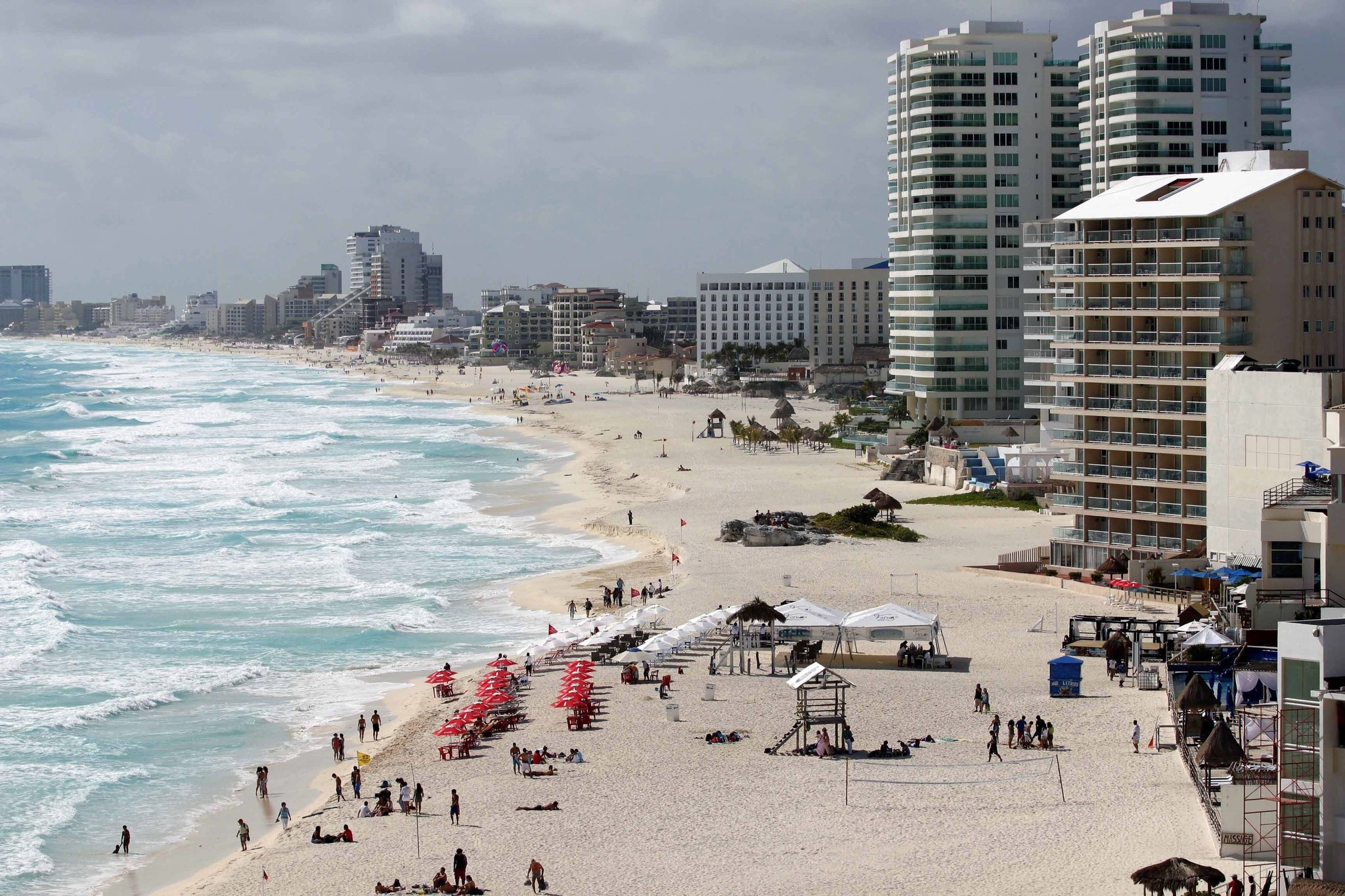 The Yucatán beach town best known as a spring break party spot is expected to have a high of 86 degrees and maybe have a few showers too. If you get bored with hanging on the beach or the showers chase you away, the Cancún Jazz Festival from Sept. 3 to 6 features Boney James, Keiko Matsui and Dave Koz at the Hard Rock Hotel Riviera Maya. 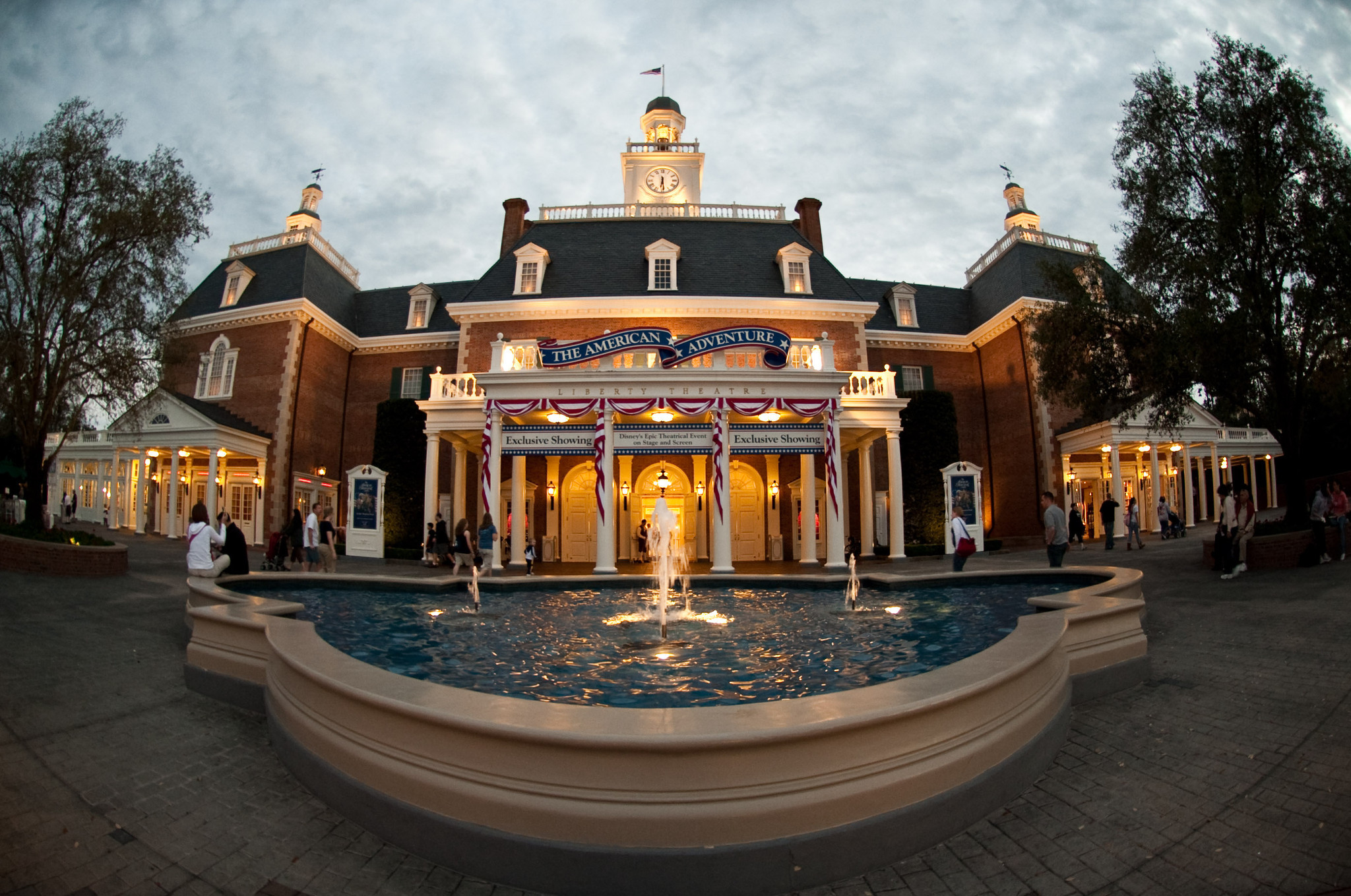 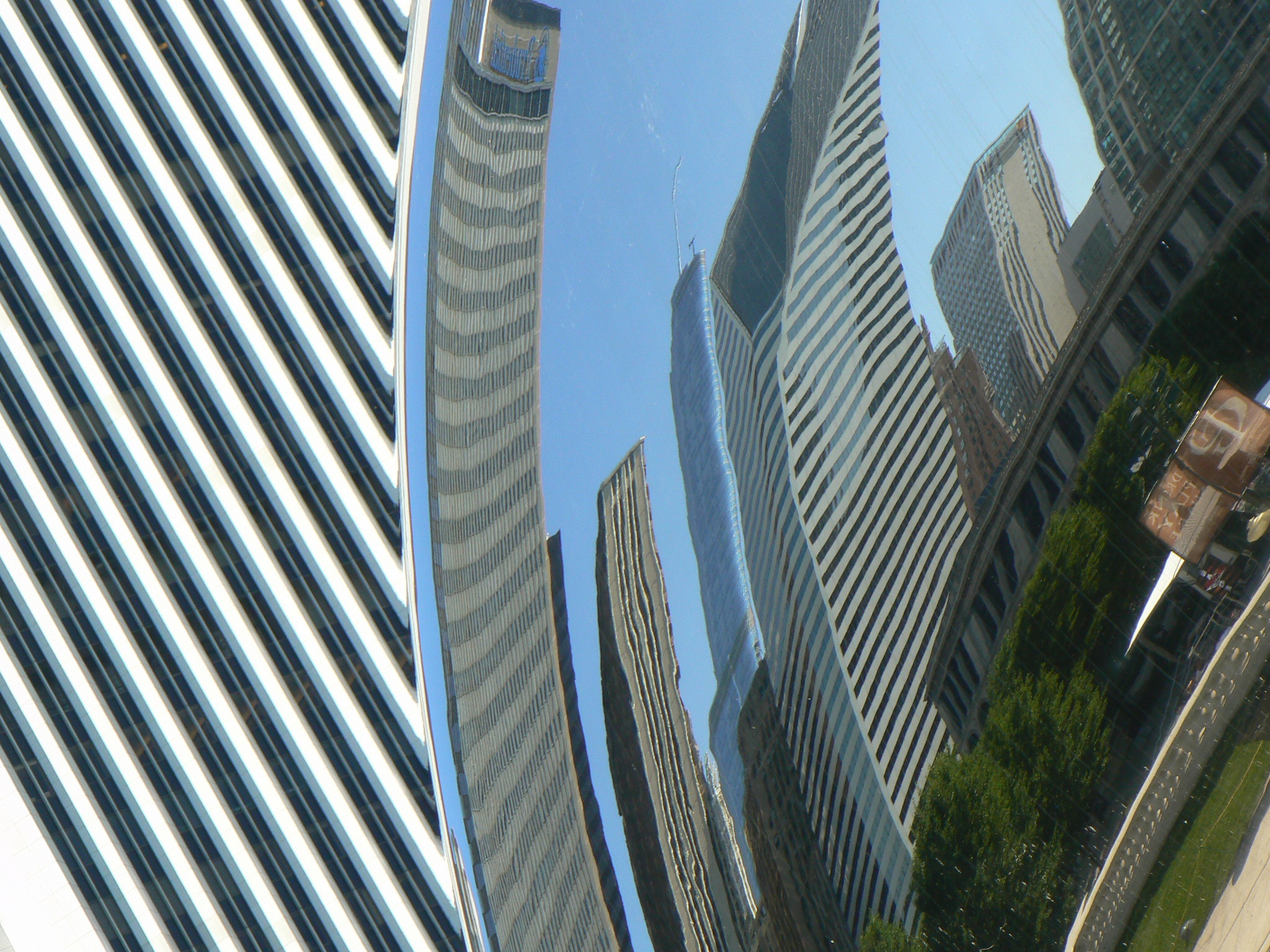 Chicago is expected to be around 73 degrees on Labor Day. The free Chicago Jazz Festival in Millennium Park from Sept. 3 to 6 is the big holiday draw. This year features the Billy Strayhorn Centennial Celebration, Dee Dee Bridgewater and many others. 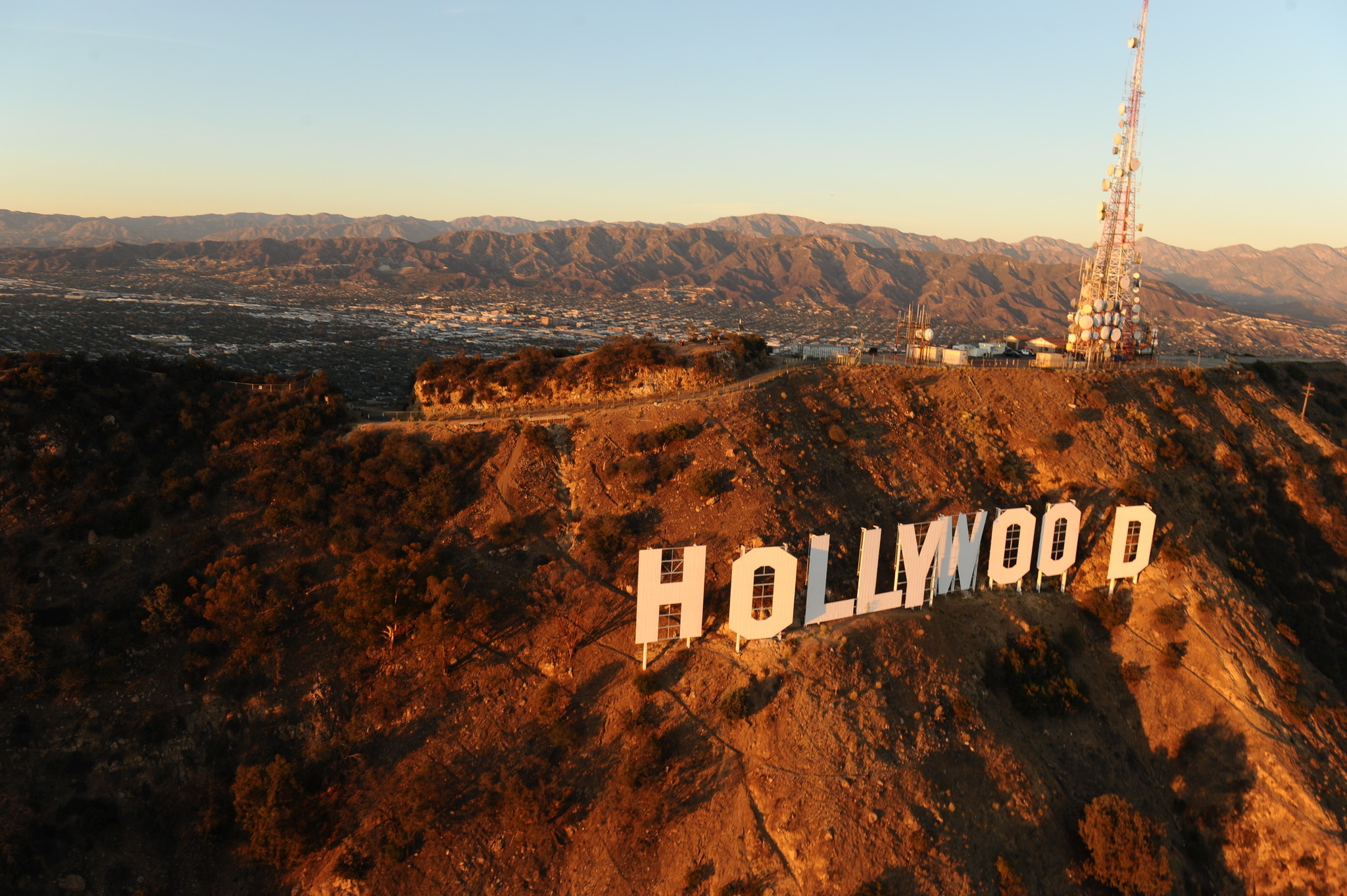 "Abundant sunshine" and a high of 82 degrees are forecast for downtown L.A., according to the AccuWeather forecast. Of course, that will vary in the mountains and the desert areas east of the cities. Still, if you're planning on sticking around for the holiday, it's a safe bet the sun will be shining. So you can hit the beaches by day or take a hike in Griffith Park, then stop by for a nosh at the 626 Night Market from 4 p.m. to 1 a.m. all weekend at Santa Anita Park. 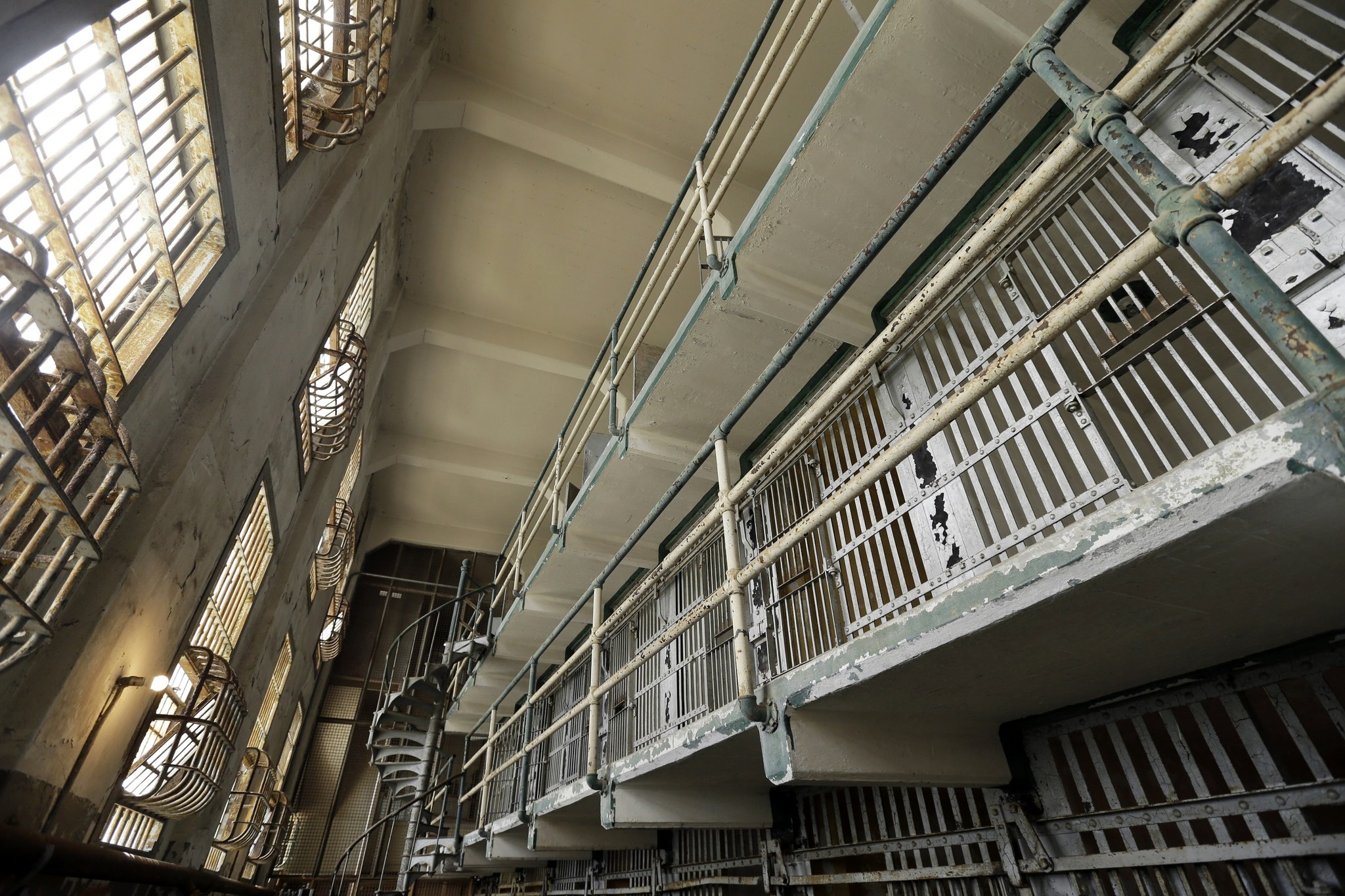 In TripAdvisor's best U.S. landmark list, Alcatraz (above), came in as tops among TripAdvisor travelers. The Golden Gate Bridge came in second. For Labor Day, the city will be mostly sunny with a high of 77 degrees -- ideal for a boat ride to Alcatraz or a walk on the bridge. 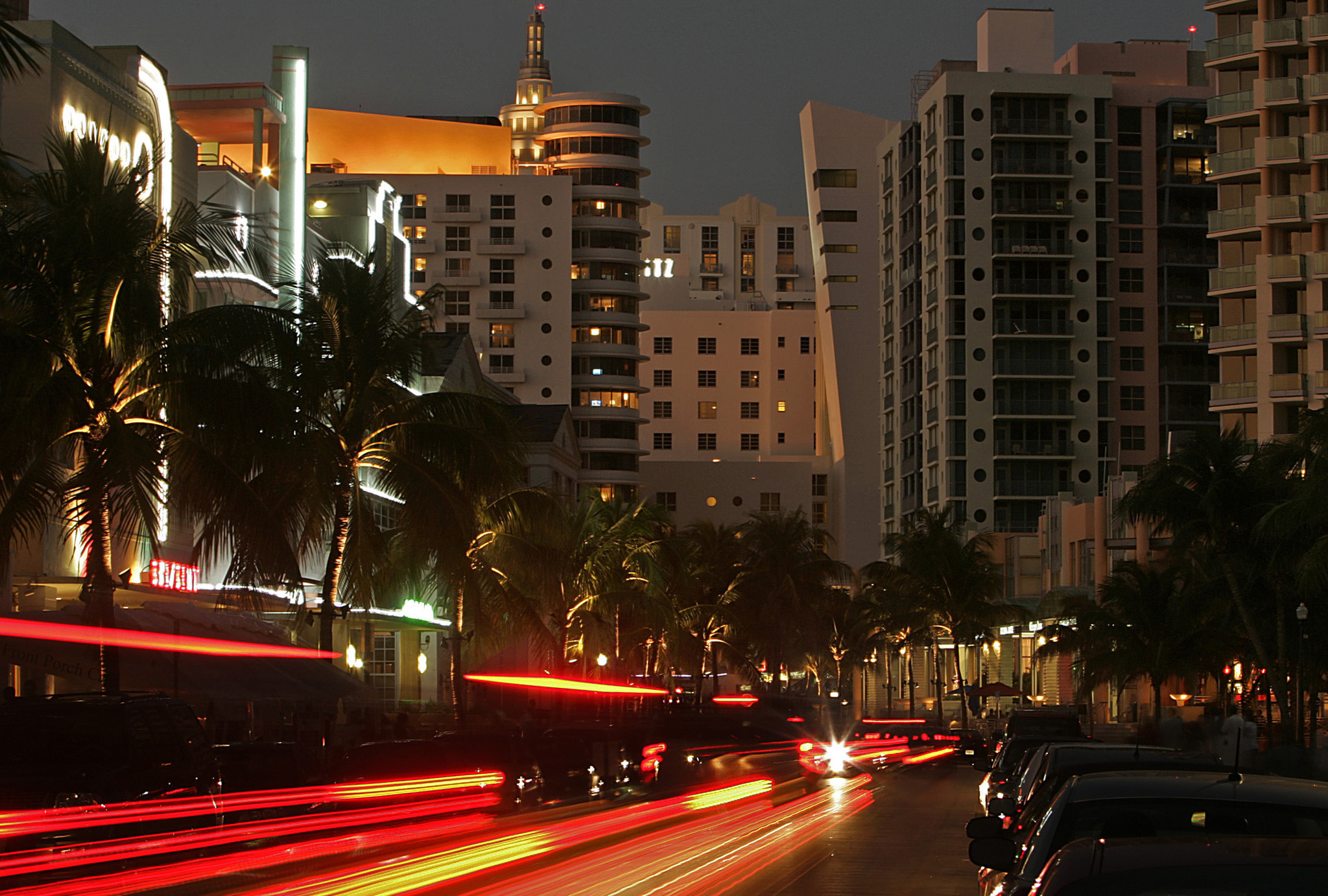 The city has showers in its forecast and a high of 88 with showers and thunderstorms predicted over the weekend. Like in Las Vegas, pool parties are the place to be, like partying with rapper Pitbull at the Fontainebleau Miami Beach. 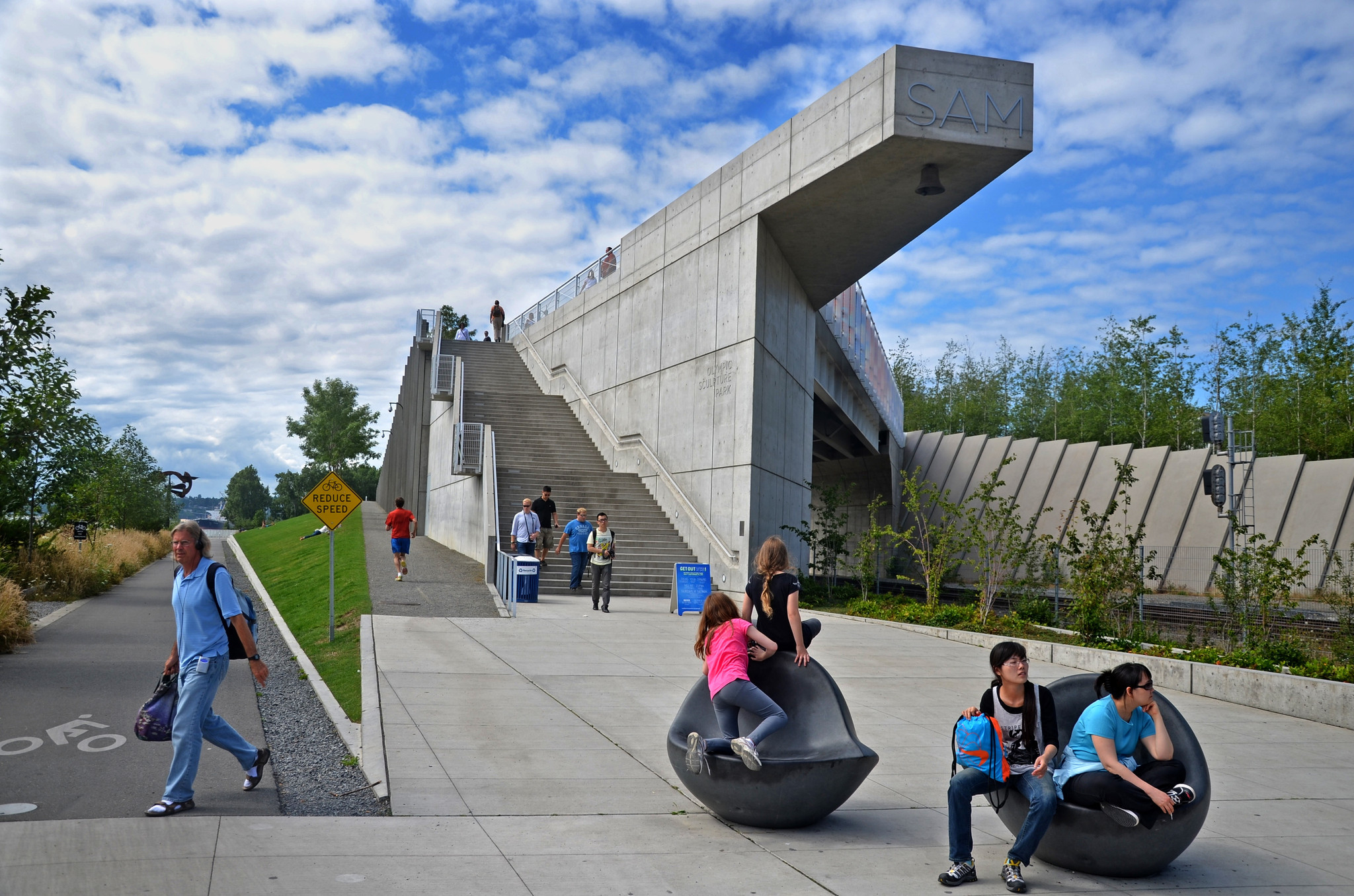 Not surprisingly, this will be the coolest spot of the top 10 Labor Day destinations. It's expected to be 68 degrees and cloudy, but that won't discourage those going to Bumbershoot, where sculpture meets visual arts meets music meets ... you get the idea. It's held at the Seattle Center, and for those who don't know, bumbershoot is slang for "umbrella," and you may want to bring one. 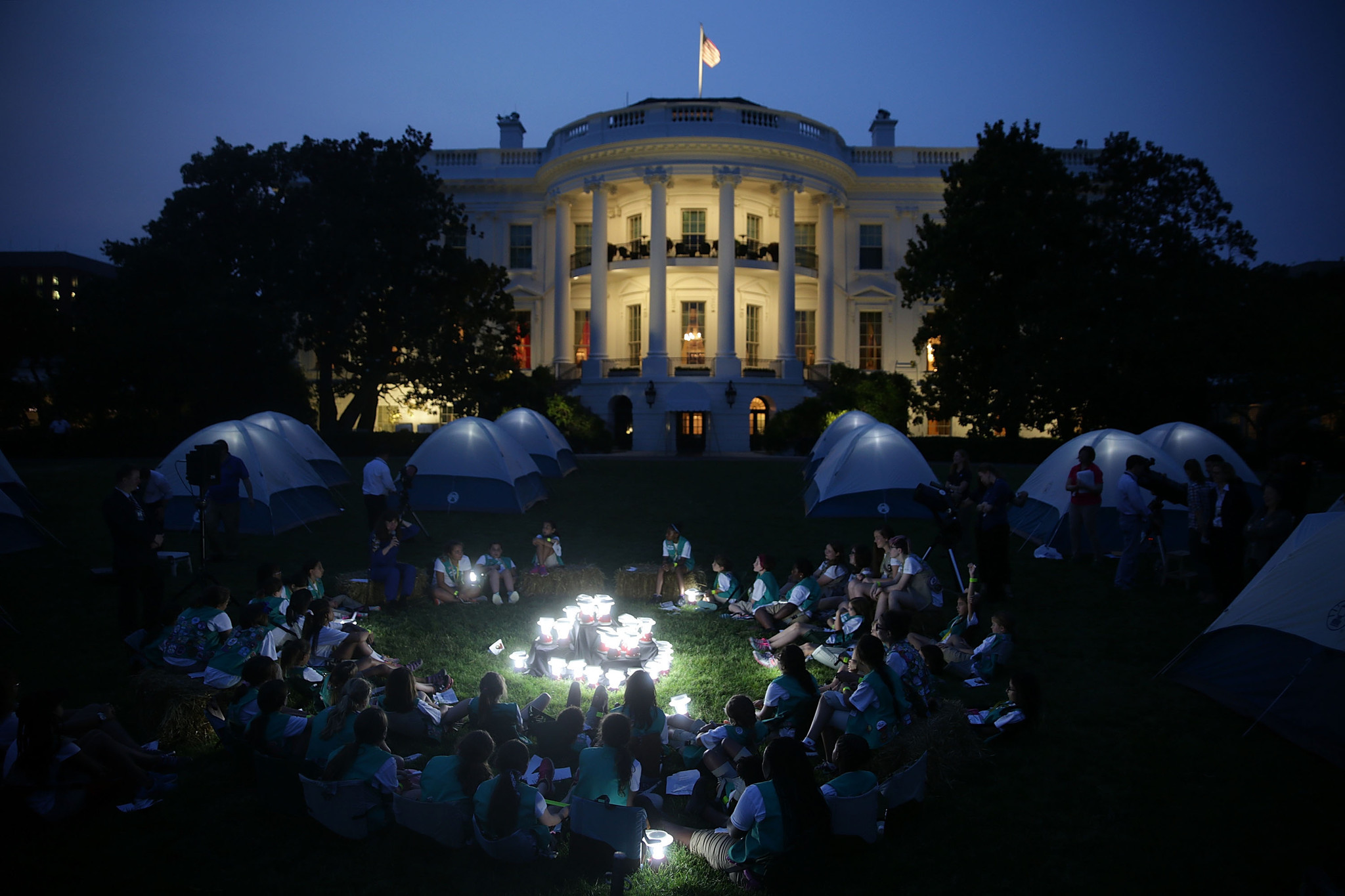 It will be mostly sunny with a high of 80 in the nation's capital on Labor Day. You missed out on the first Girl Scout campout at the White House in June (shown above), but it's a good weekend to hit the Smithsonian museums, all of which are free. Other free events include the National Symphony Orchestra playing on the west lawn of the U.S. Capitol on Sunday and tours of the U.S. memorials with a National Park Service guide by day or evening.

Four hotels with s'mores-worthy treats worth traveling for

Disney celebrates its 60th, but an Orlando venue has swiped its theme park crown

America's No. 1 tourist spot is a place nobody ever wanted to be: Alcatraz
Travel