A slice of Will and Kate’s wedding cake goes on the auction block; how much would you fork over?

Maybe you didn't get invited to Prince William and Kate Middleton's wedding in 2011. But that doesn't mean you have to miss out on the  wedding cake.

A slice of the couple's eight-tiered fruit cake as well as cakes from other spectacular British royal weddings -- Charles and Diana's among them -- will go on the auction block this month at Julien's Auctions in Beverly Hills.

The cakes come from the estate of Leonard Massey, one-time chauffeur to Queen Elizabeth II, according to Julien's. 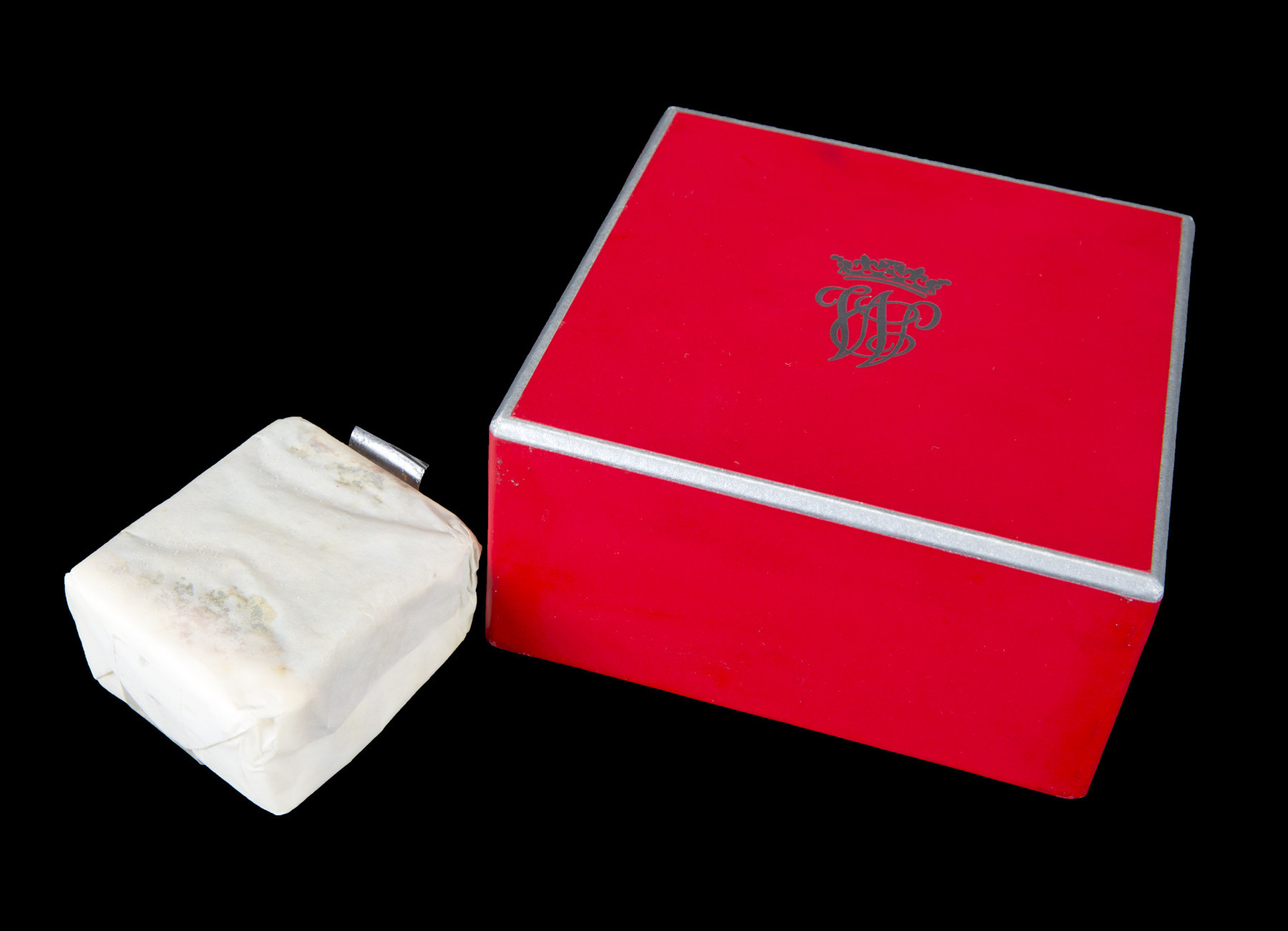 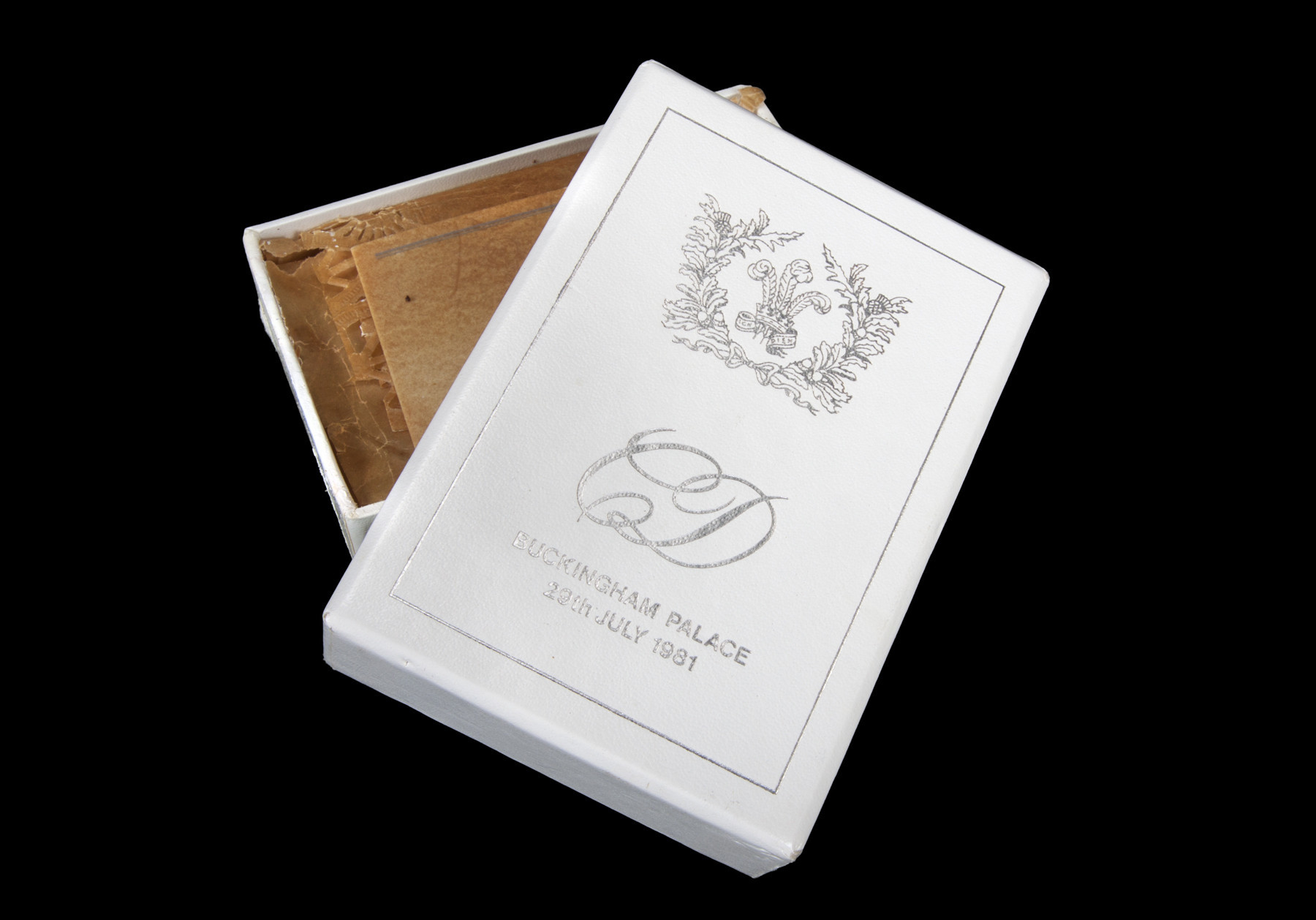 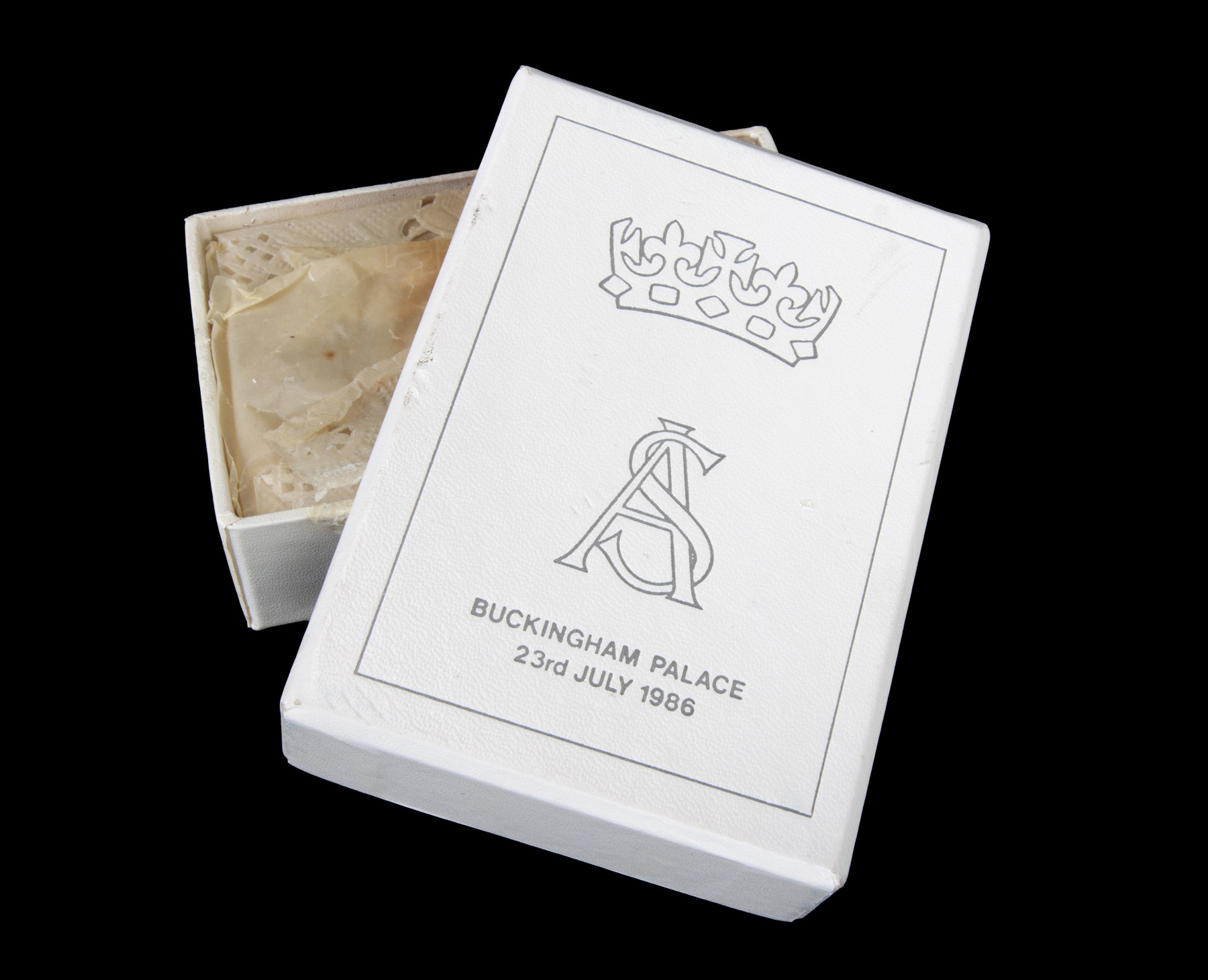 Cakes on display in London 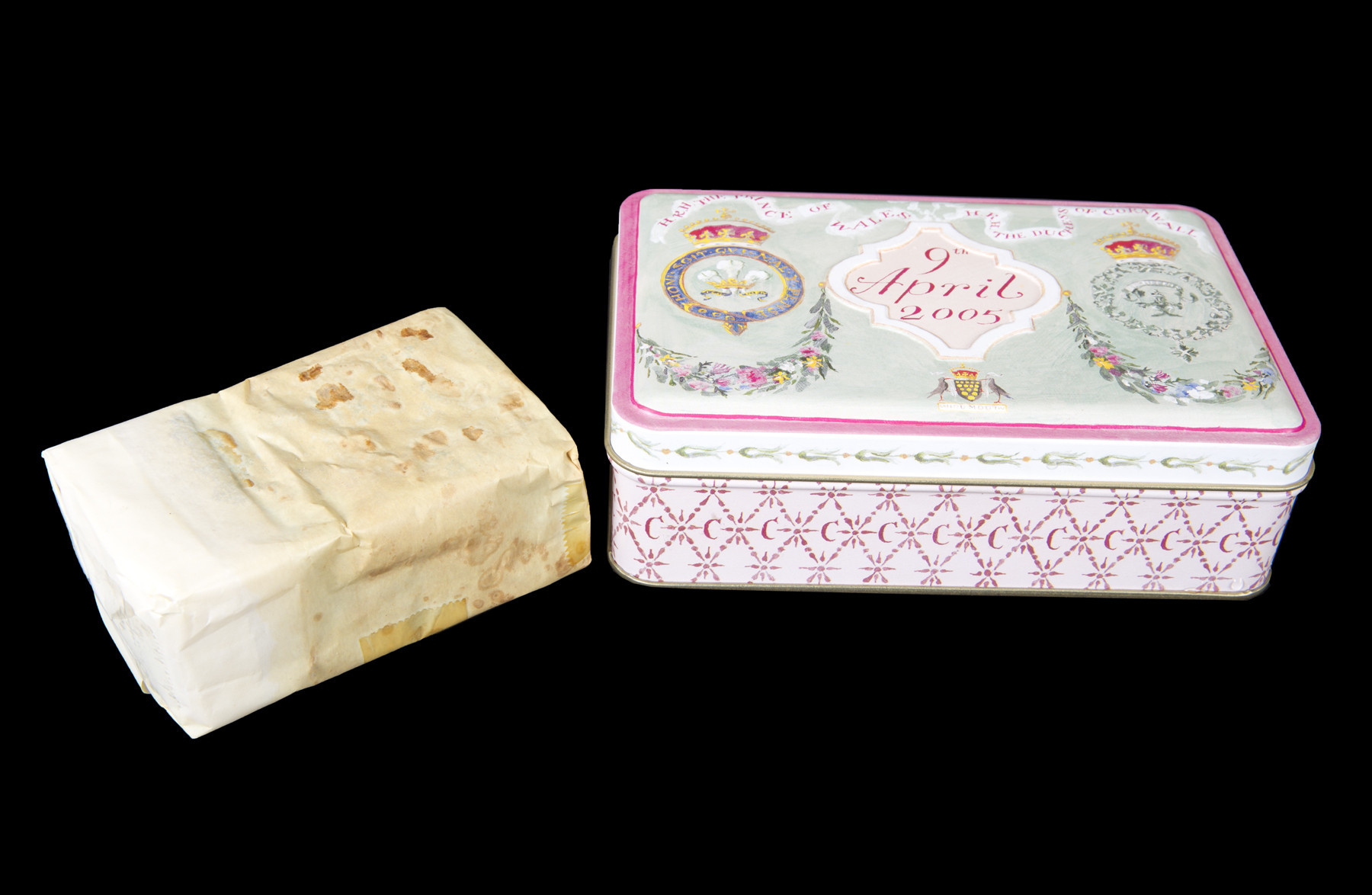 Slices from Prince Charles' second wedding to Camilla Parker Bowles in 2005 (above) and his sister, Princess Anne's wedding, in 1973, to Mark Philips (below). They divorced in 1992. 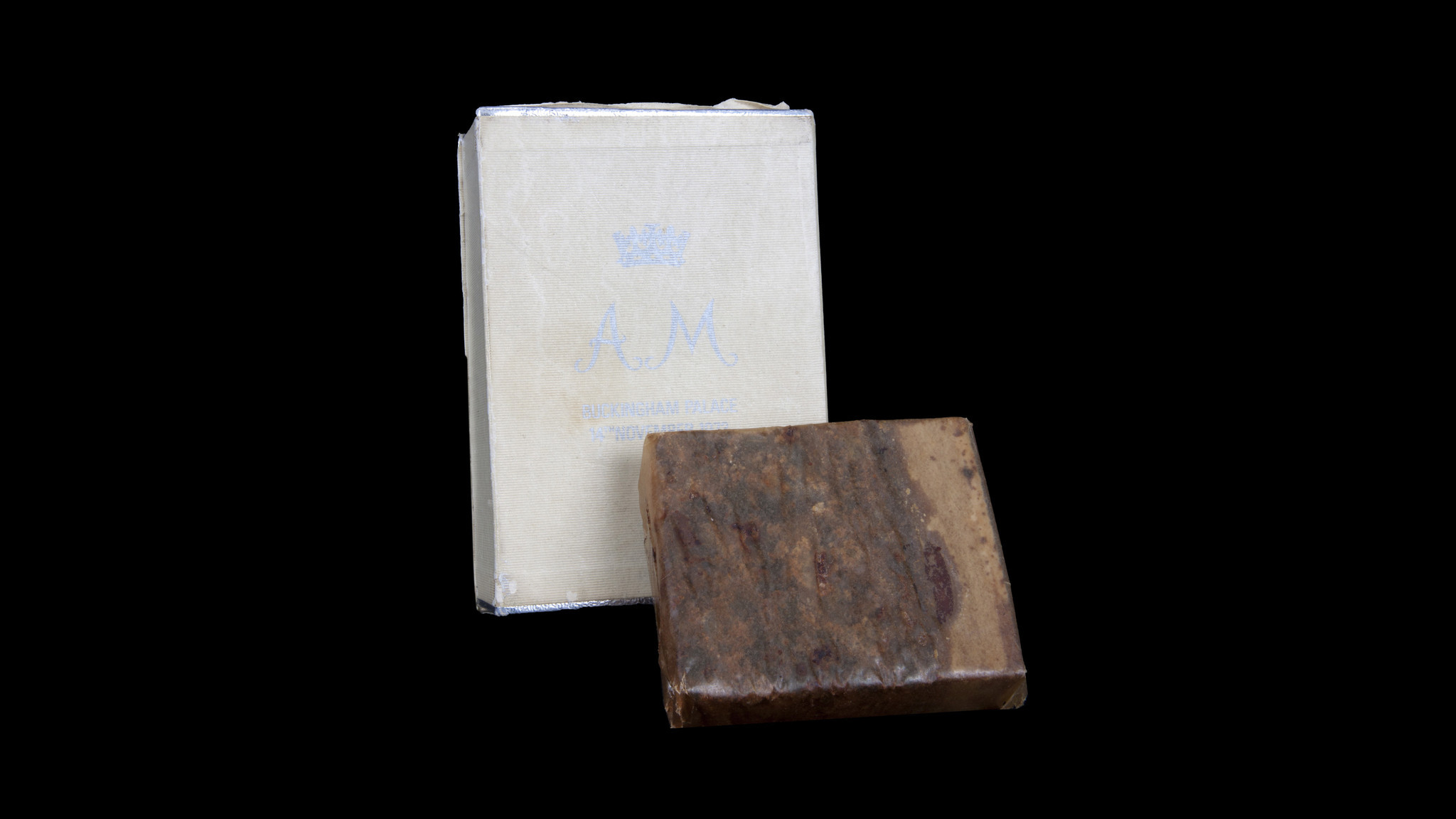 The royal cakes are on display at the Stafford London until Saturday where visitors can see them on display while enjoying a Royal Wedding Afternoon Tea for about $65.

After that, they'll be on display at Julien's from June 22 to 26 before the auction.

Will a UFO-themed hotel land in Baker, Calif.? See the fantasy photos: